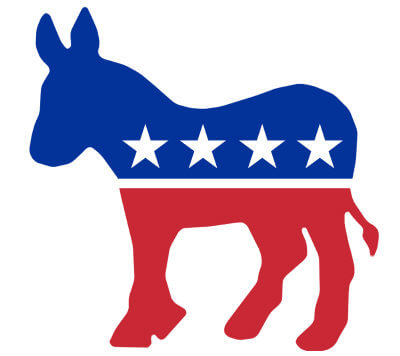 CHARLESTON, W.Va. — Secretary of State Natalie Tennant is expected to officially launch her campaign for U.S. Senate on Tuesday with several announcements throughout West Virginia.

“Anytime you have that kind of a push and a groundswell, it tells me it is the right thing,” said Puccio. “The overwhelming support has got her understanding that she is right person.”

Many Democrats passed on a U.S. Senate campaign that would pit them against Republican Congresswoman Shelley Moore Capito (WV-2) in the 2014 general election. Capito announced her U.S. Senate intentions last year.

She is vying to replace U.S. Sen. Jay Rockefeller, who said he won’t be seeking re-election.

Tennant, 45, is a Marion County native in her second term as West Virginia’s Secretary of State. She was first elected in 2008. Prior to that, Tennant worked in television news at WBOY-TV in Clarksburg and WCHS-TV in Charleston and she is a former Mountaineer mascot for West Virginia University.

On Monday’s MetroNews “Talkline,” Puccio said Tennant looked for her support in the Mountain State, not in Washington, D.C.

“Natalie is a hometown girl and she spent her time in West Virginia talking to people and doing her due diligence and all that,” he said.

“I always believed she was an individual that could do very, very well.”

Several other candidates have filed to run for the U.S. Senate seat.

Sheirl Fletcher, a former Republican member of the state House of Delegates from Morgantown, has filed pre-candidacy papers to run for the Democratic nomination, along with David Harless from Charleston.

Others who have filed include Constitution Party candidate Phil Hudok from Huttonsville, Republicans Scott “Cody” Regan from Salt Rock and Edwin Ray Vanover from Bluefield, and Democrat David Wamsley from Williamstown.

Former TV anchor Martin Staunton from Beckley has filed to run without a party affiliation.