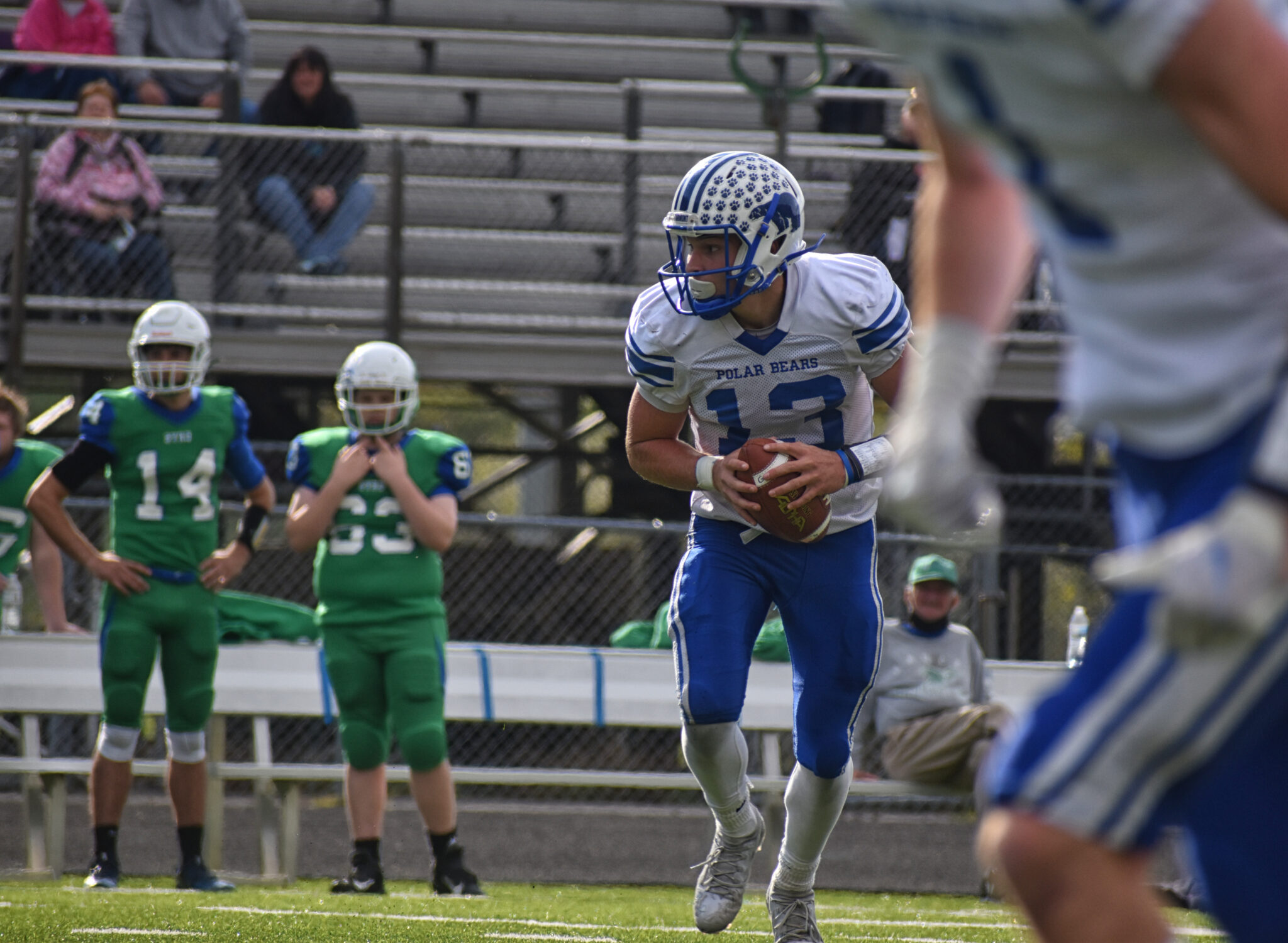 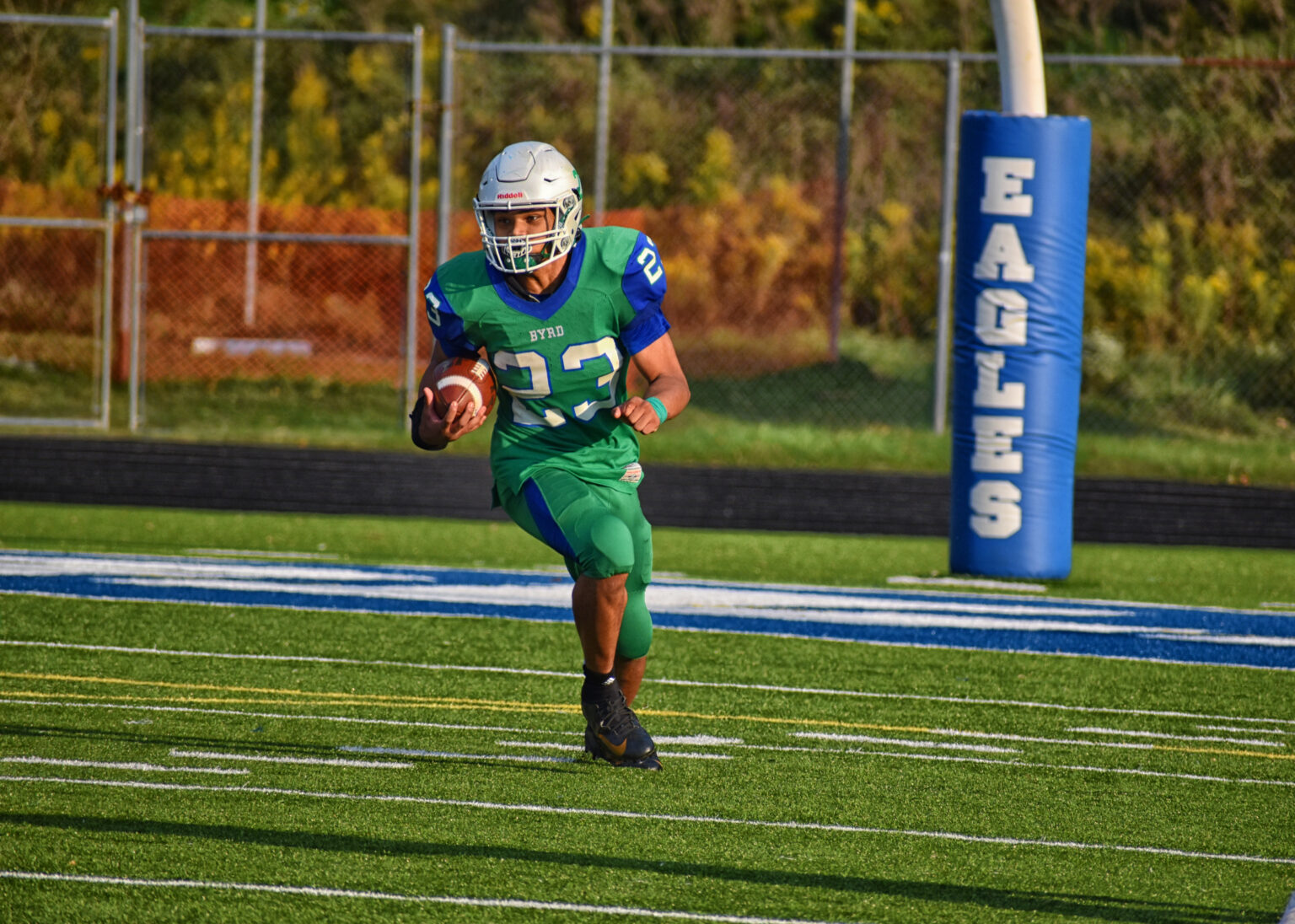 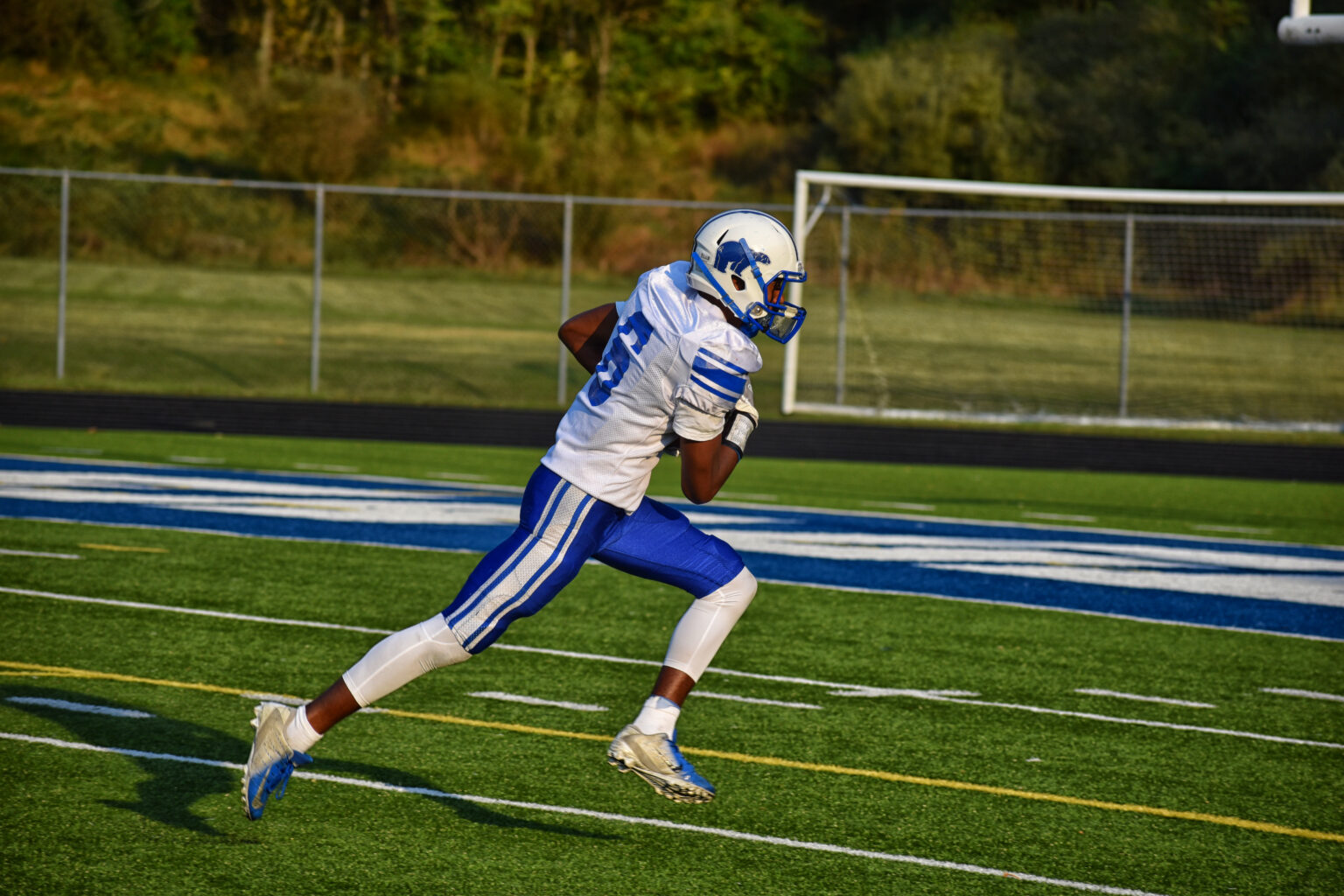 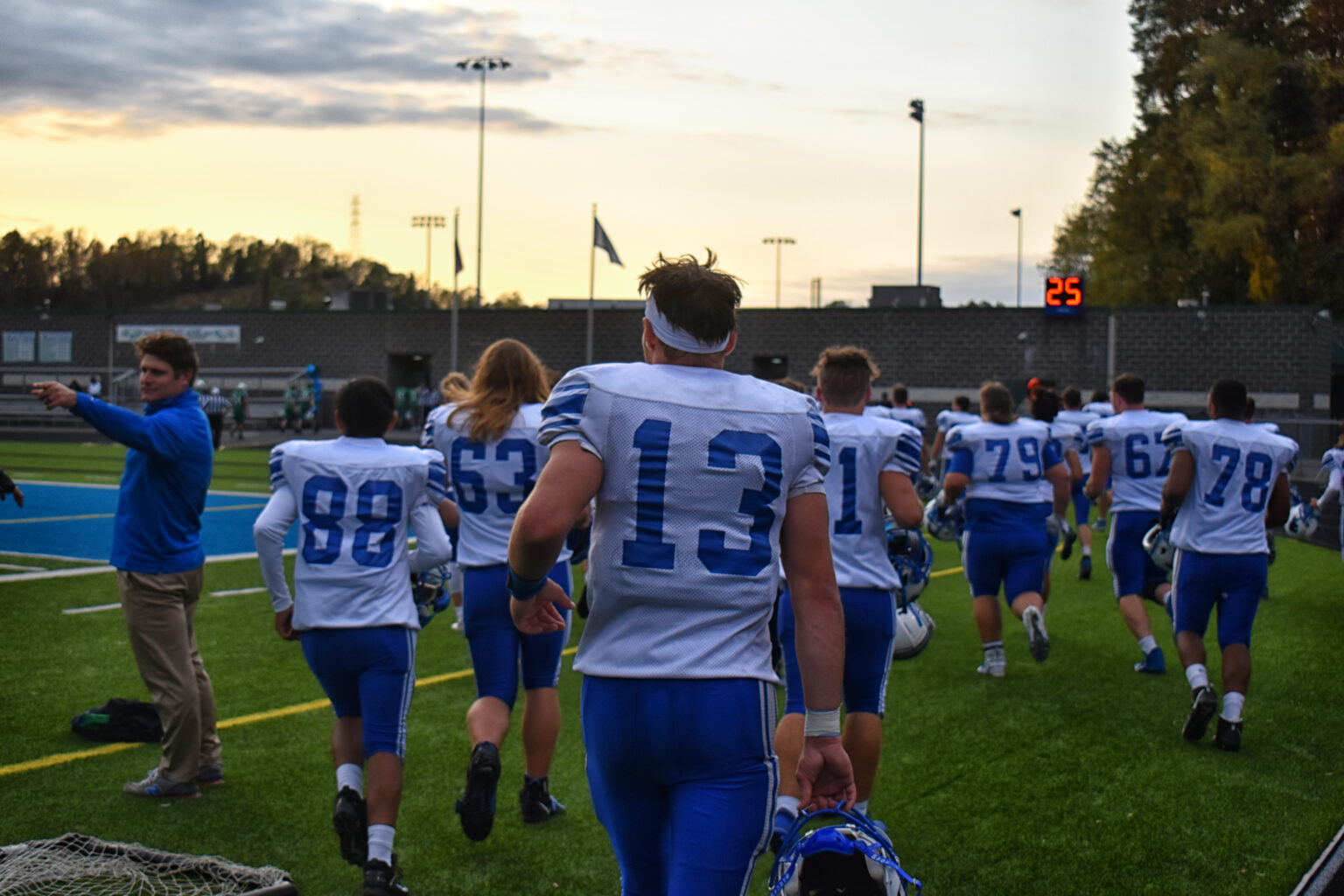 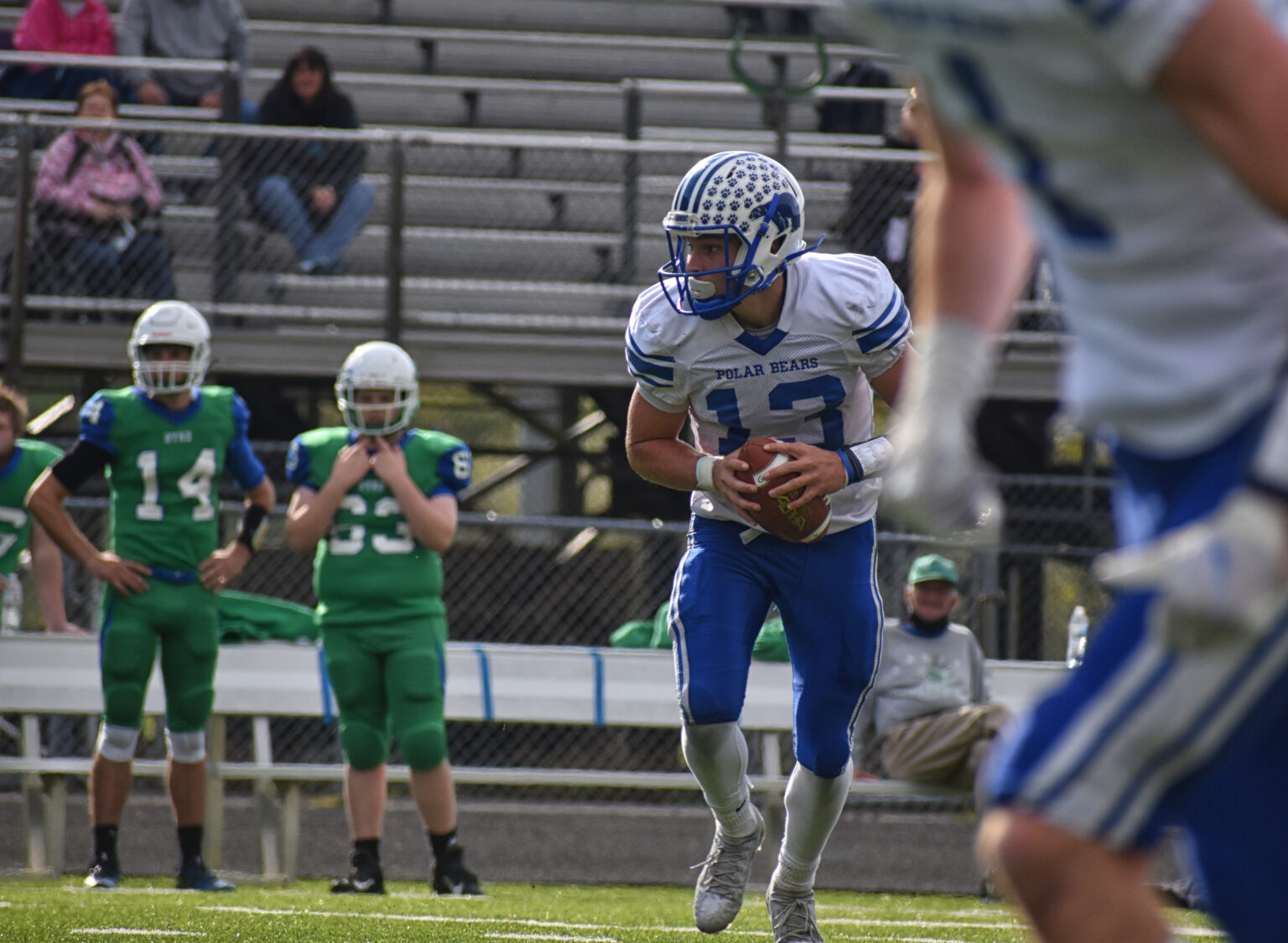 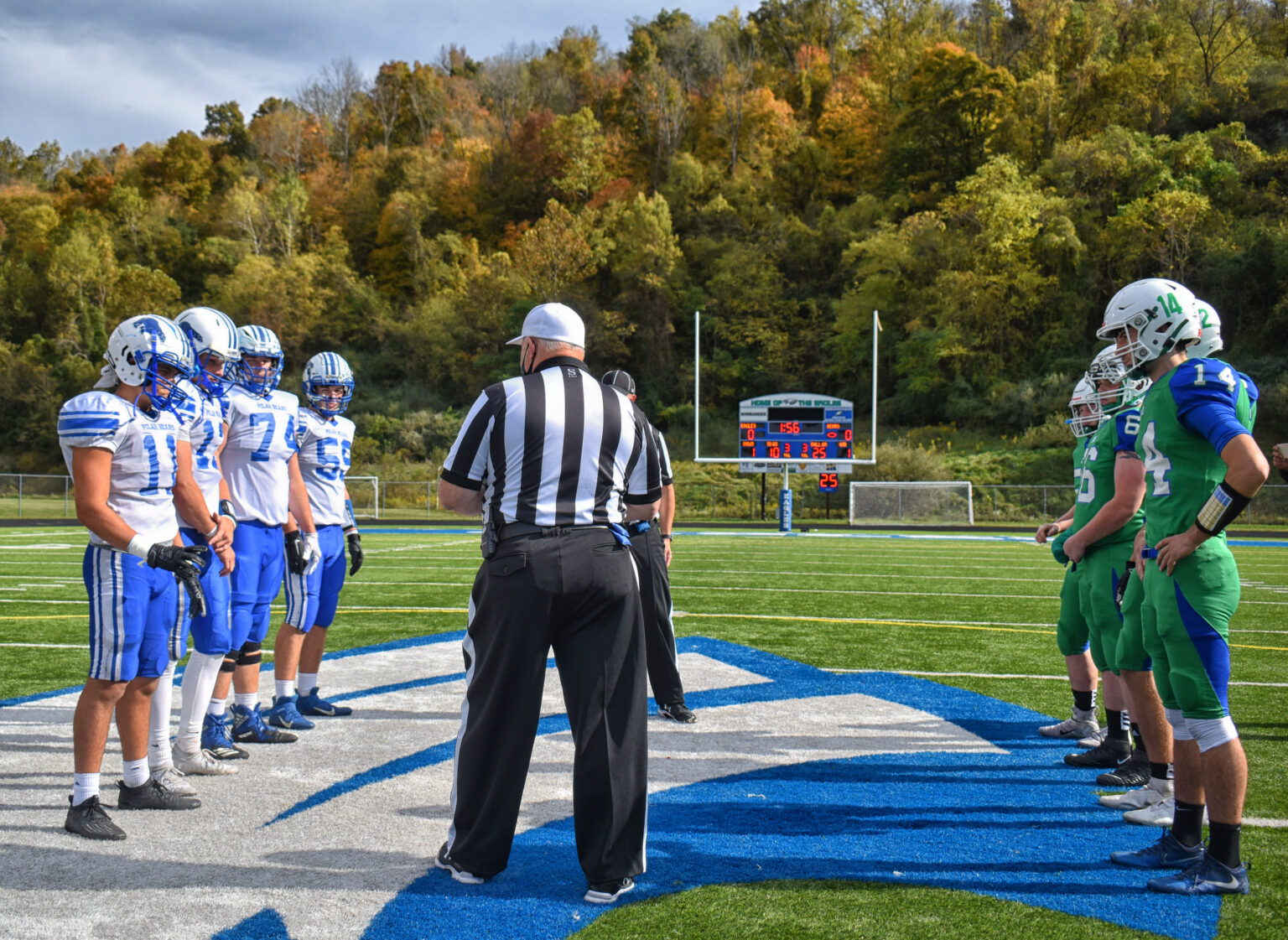 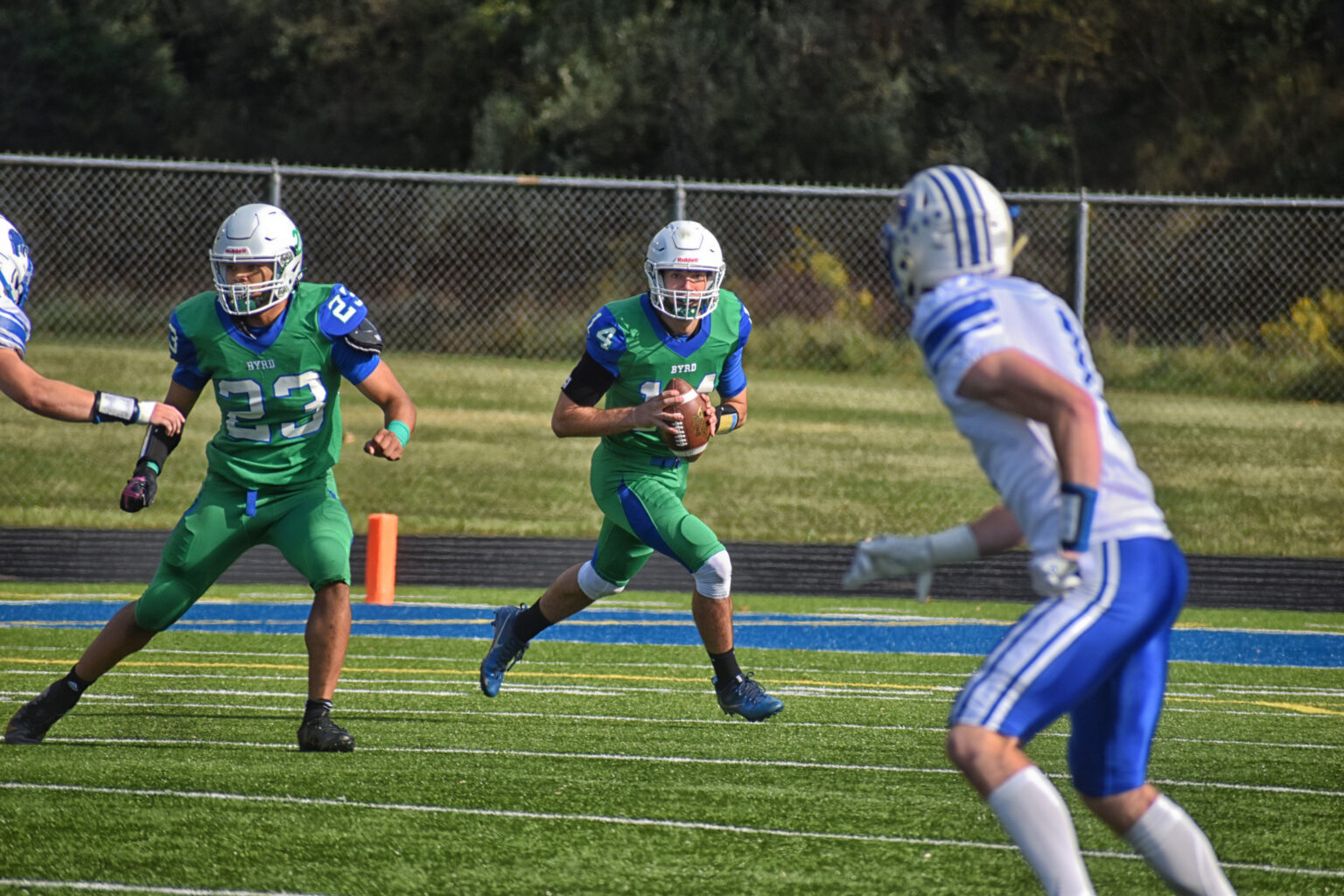 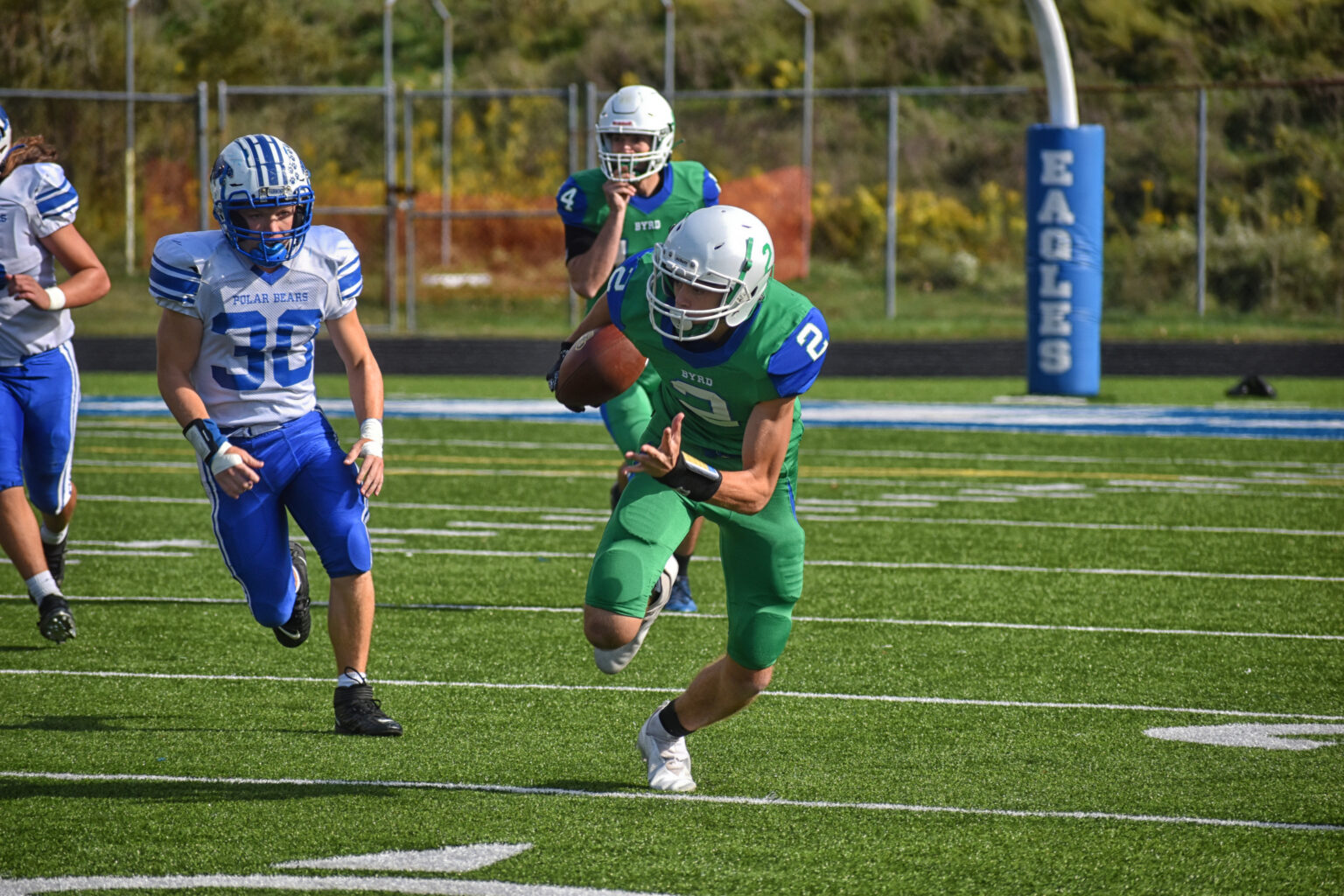 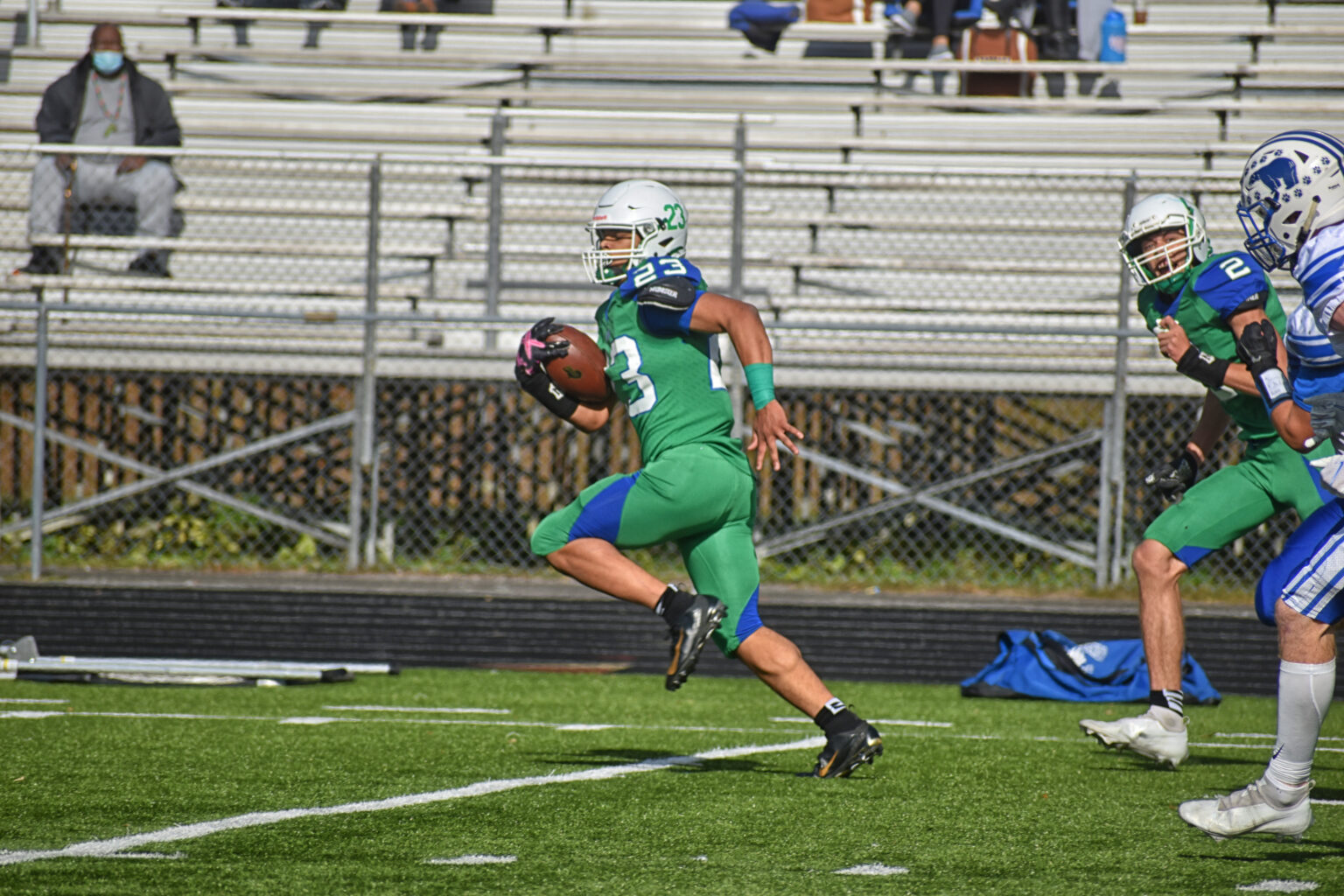 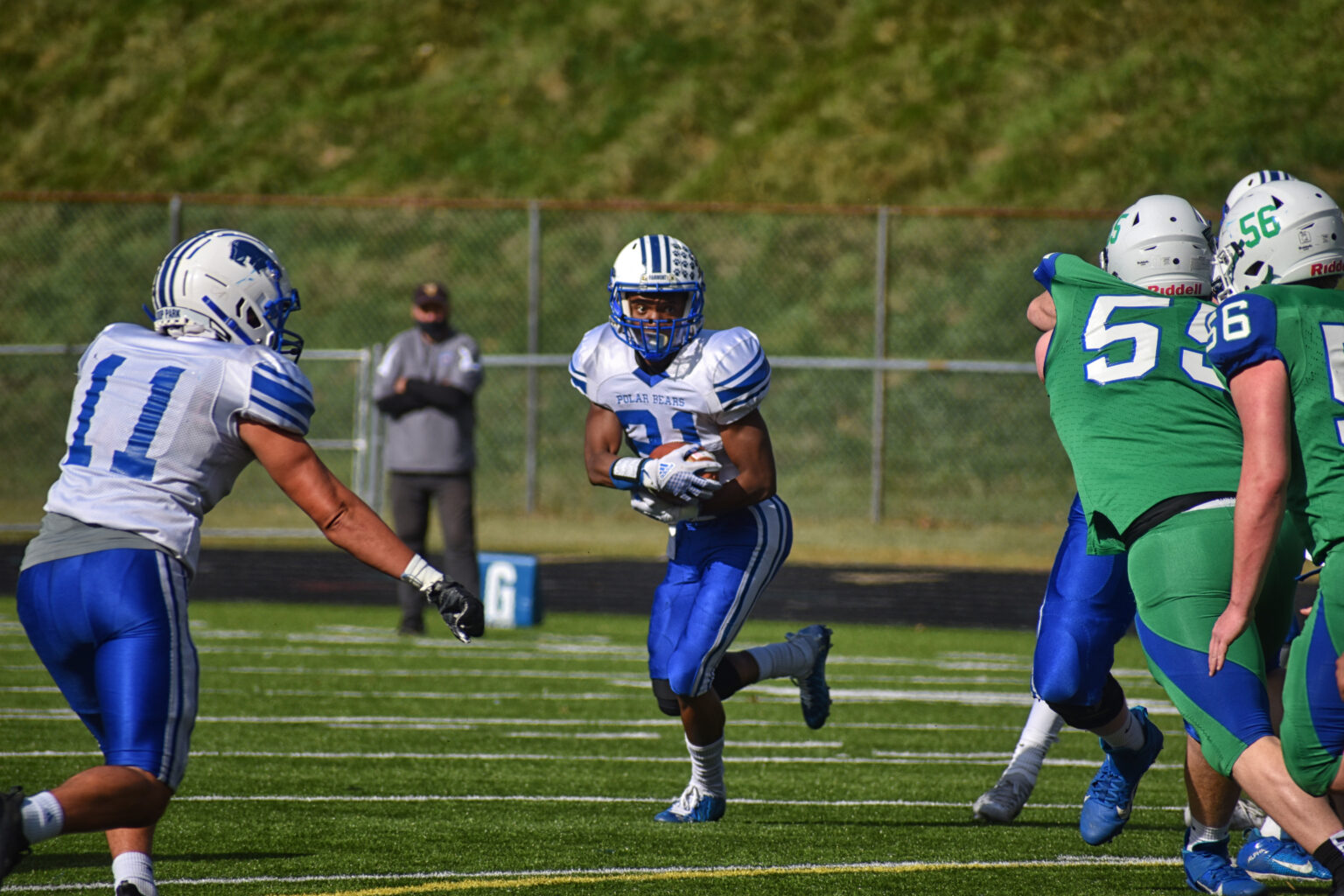 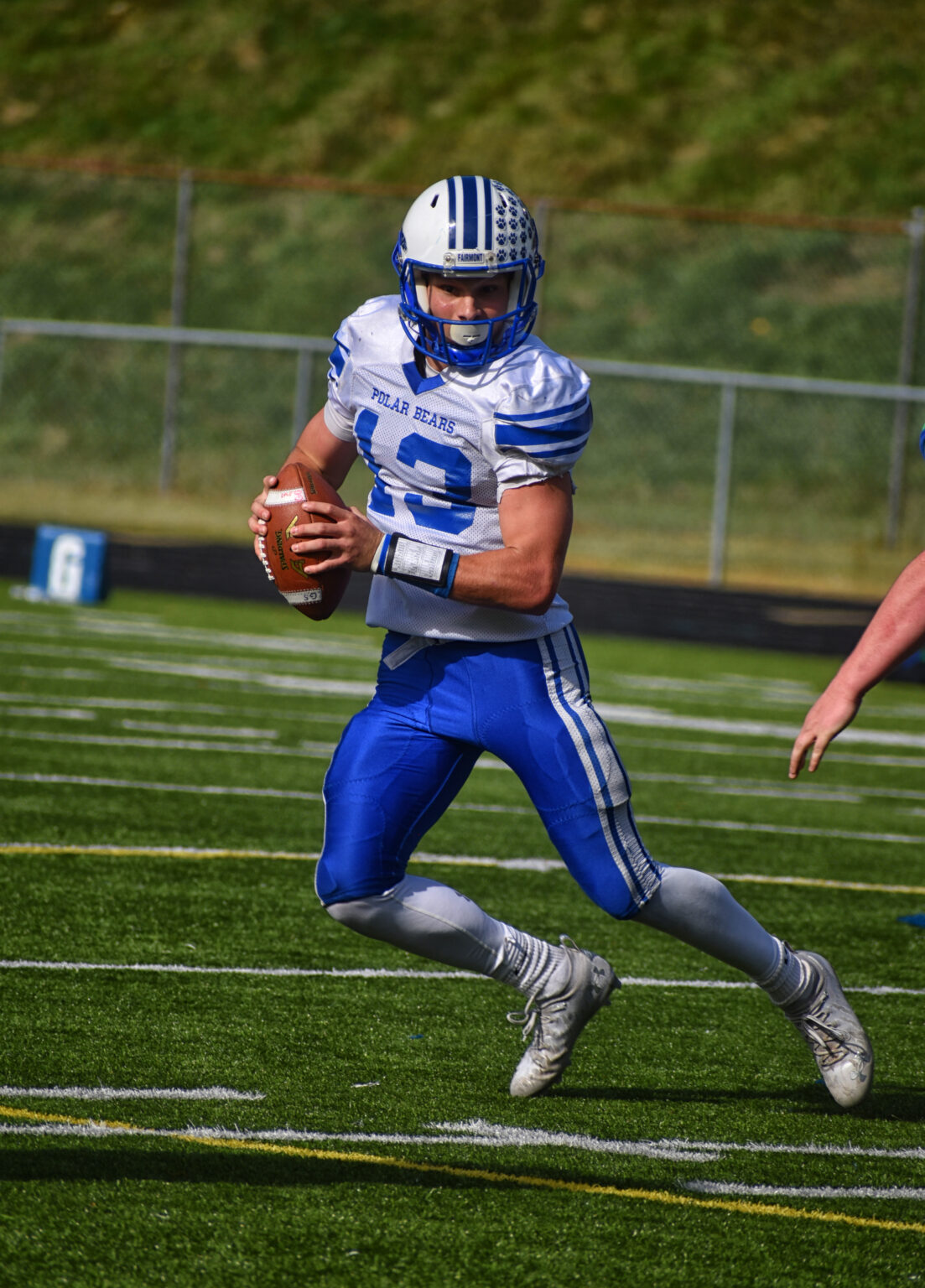 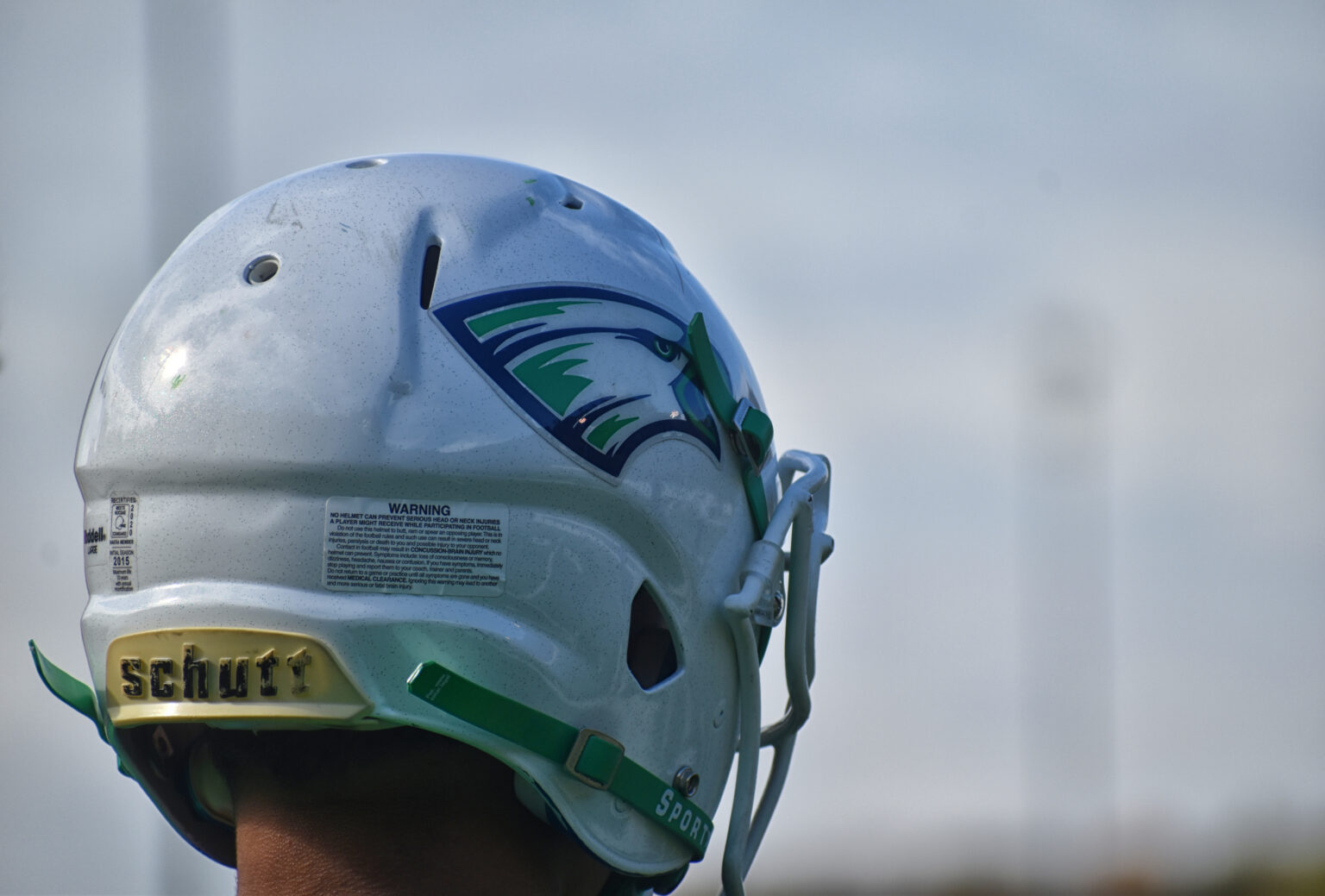 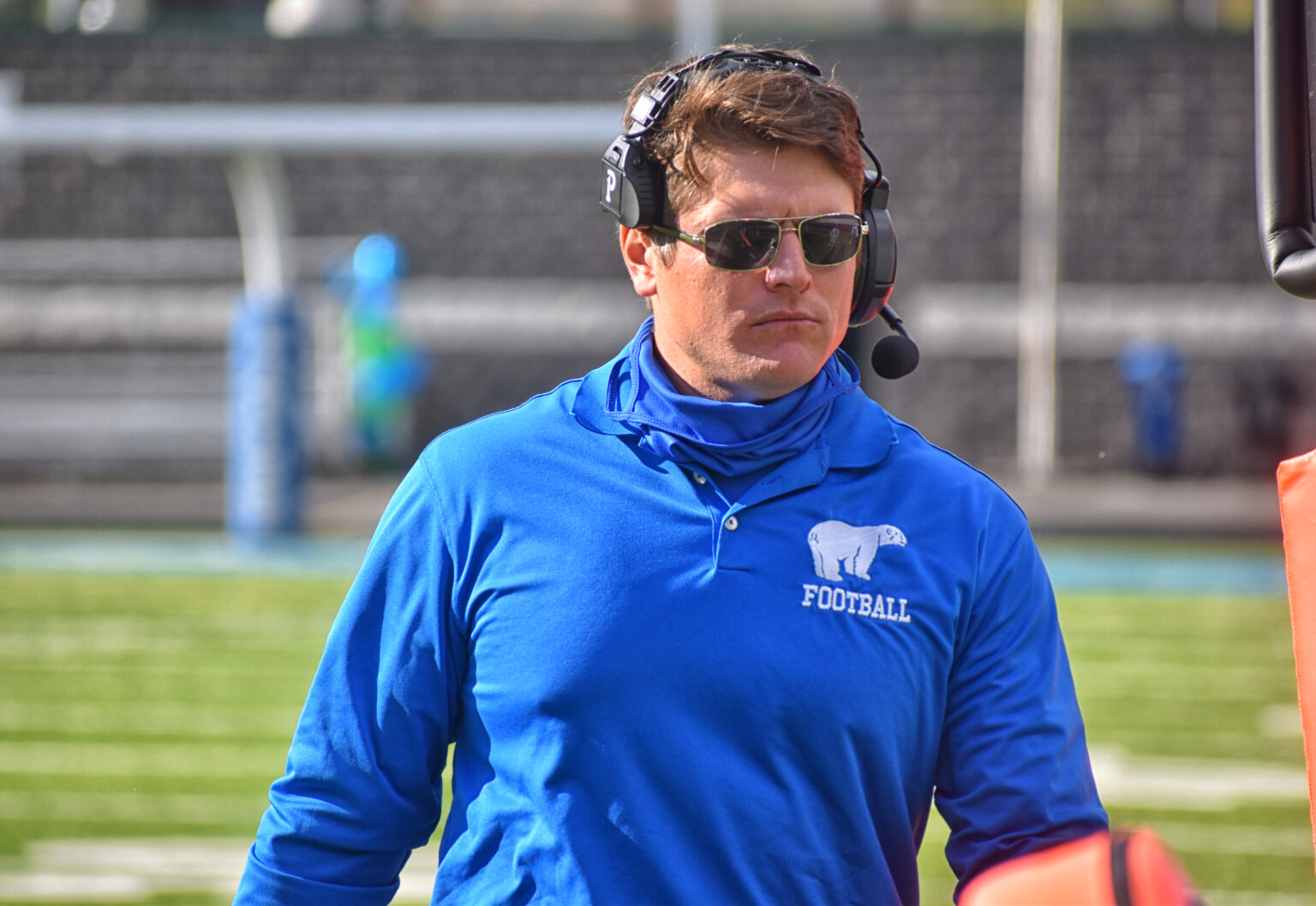 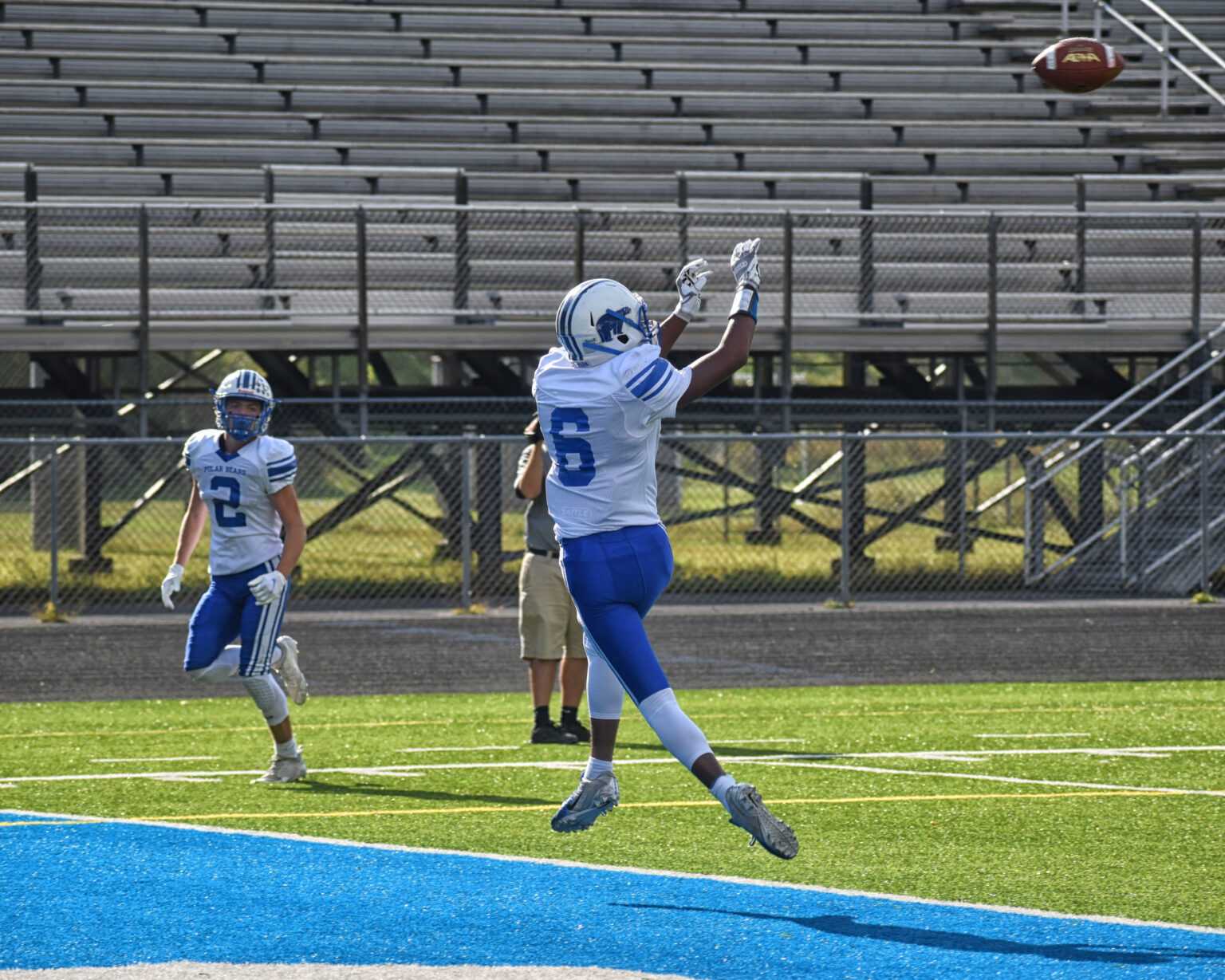 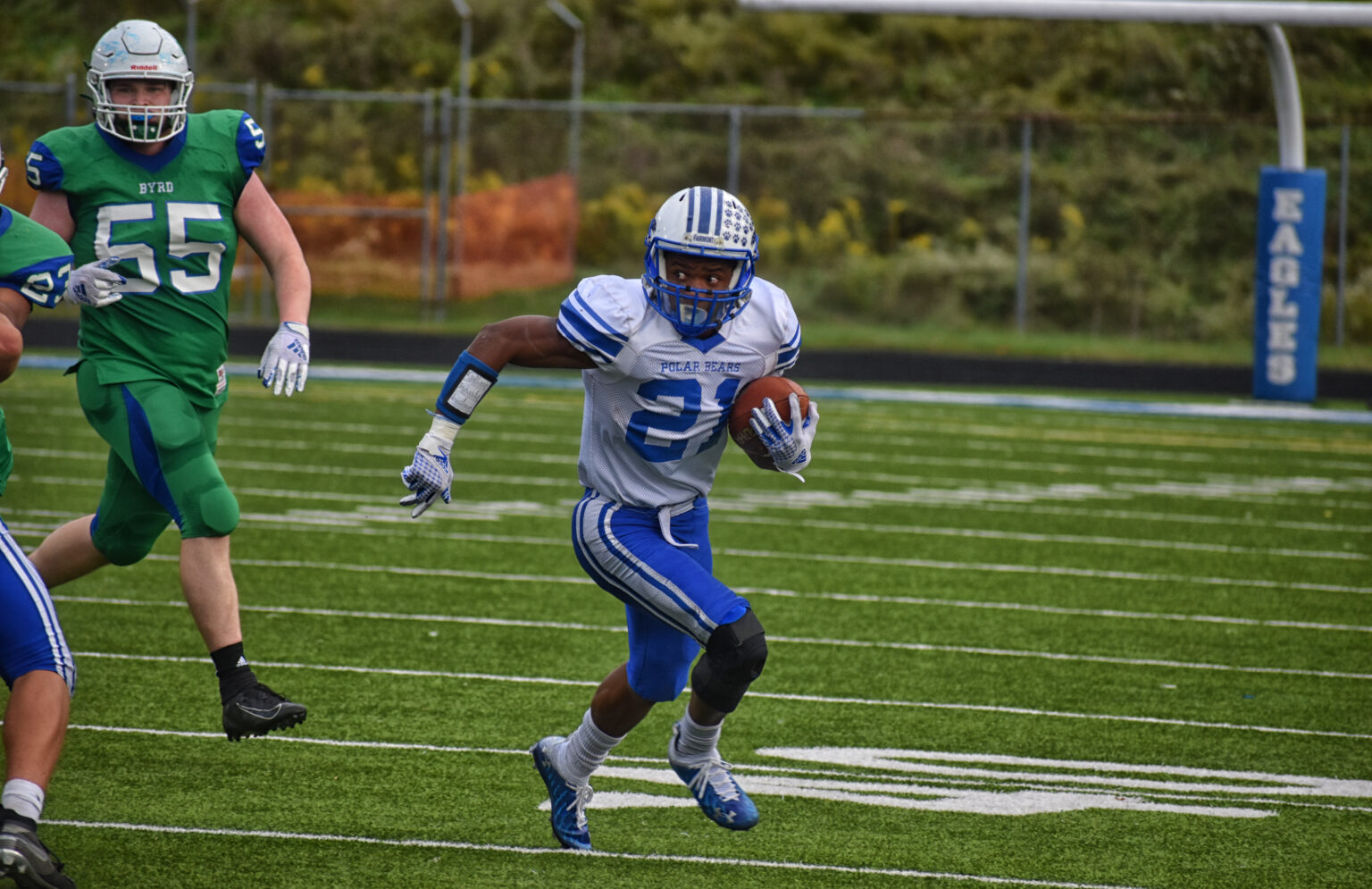 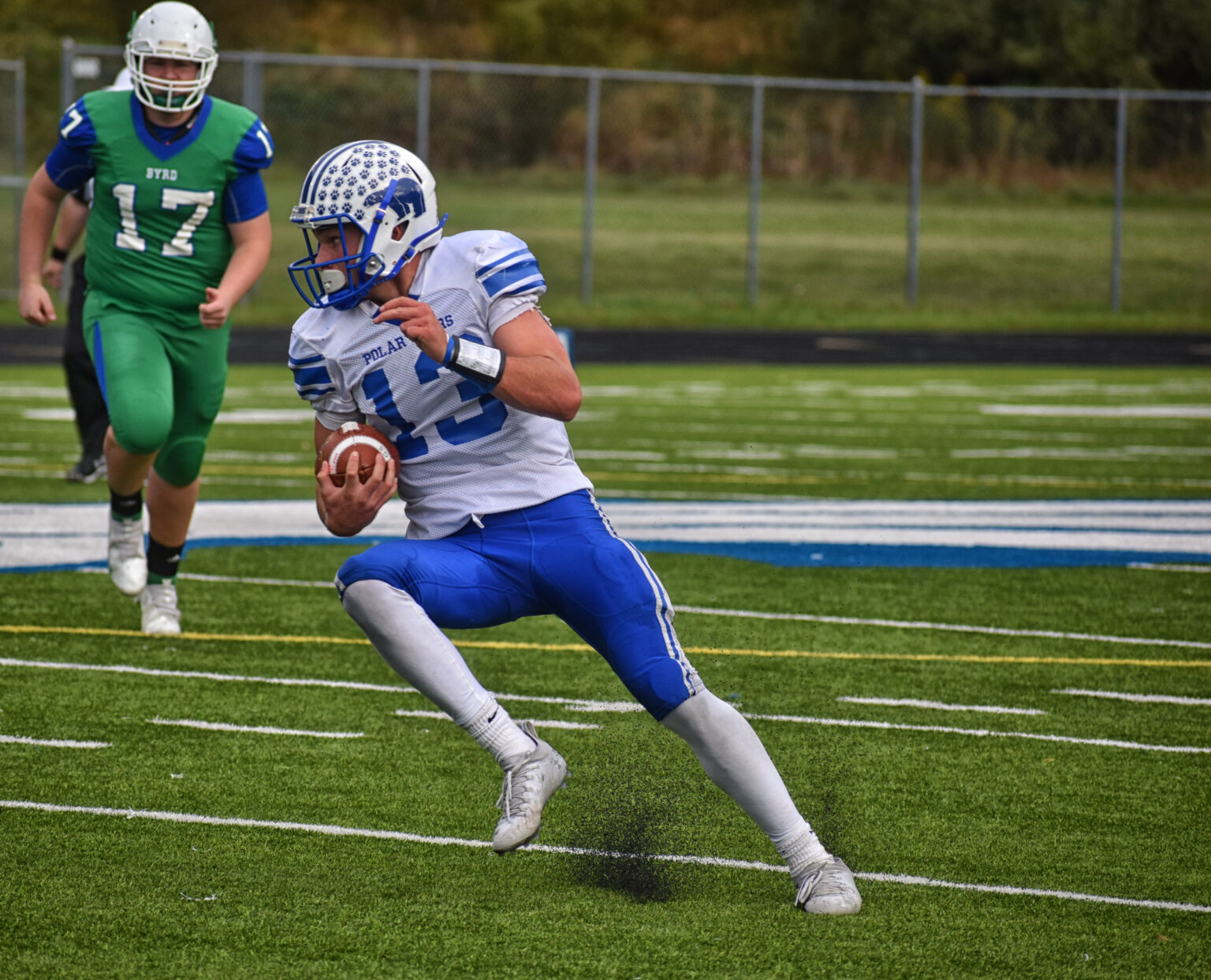 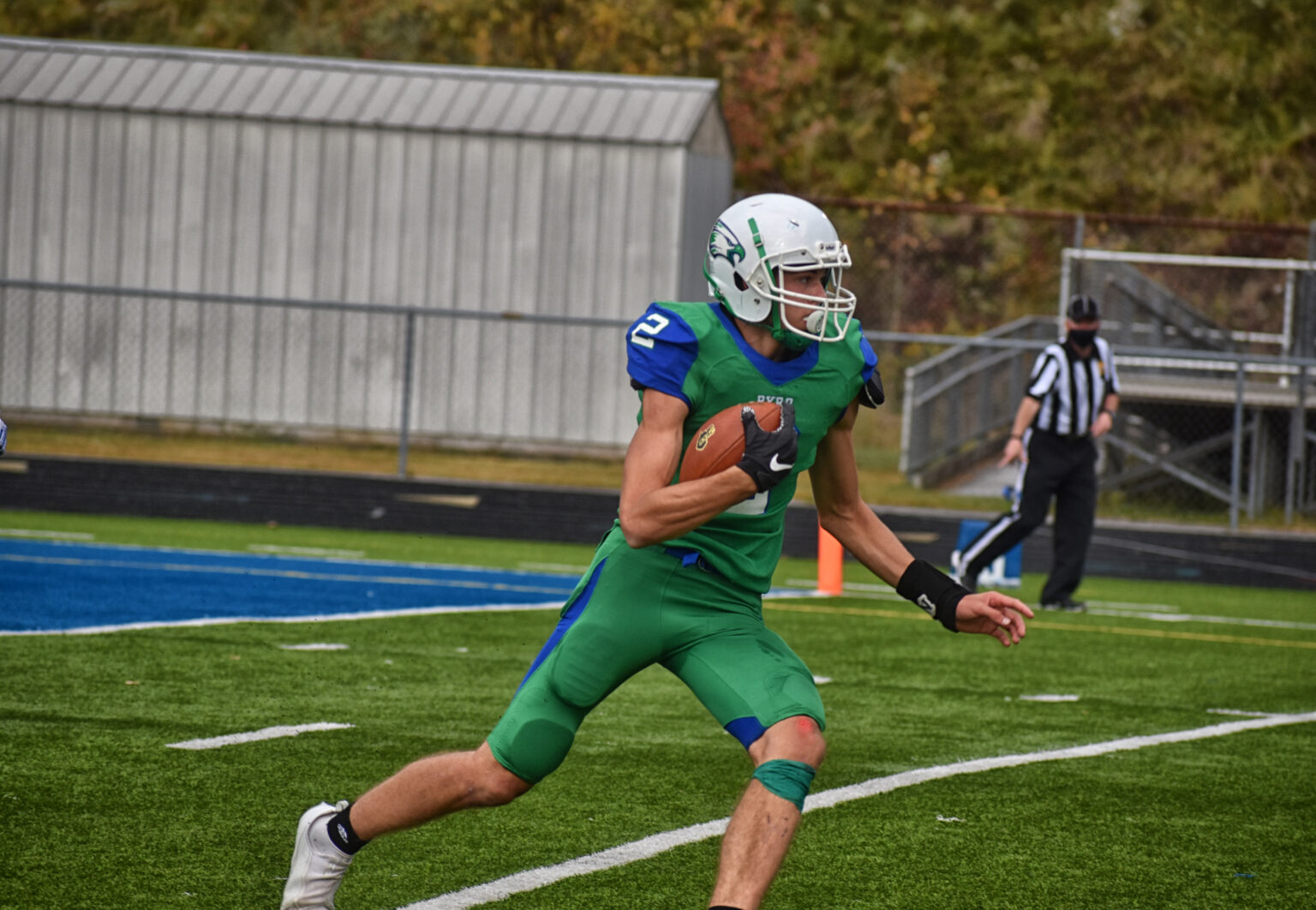 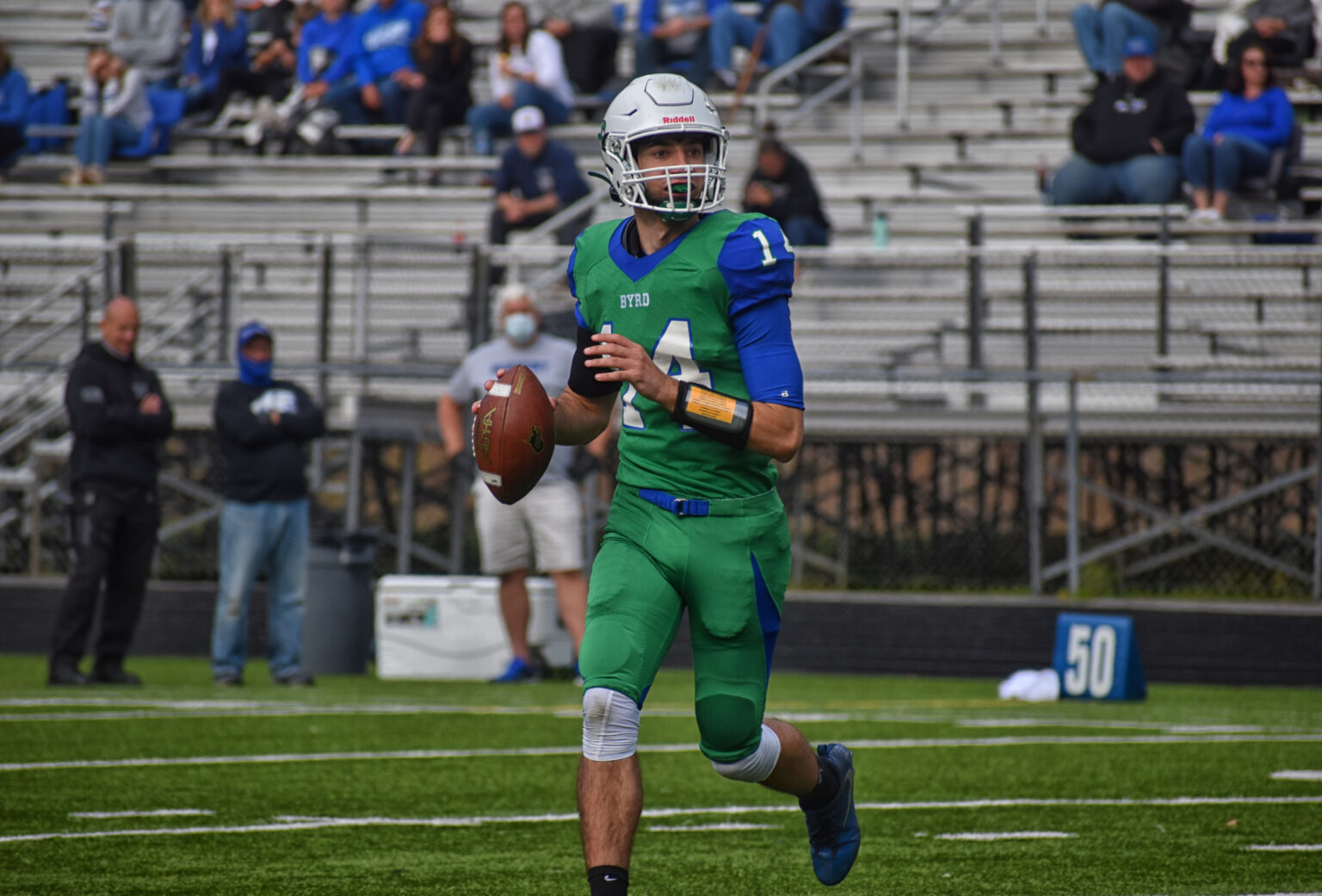 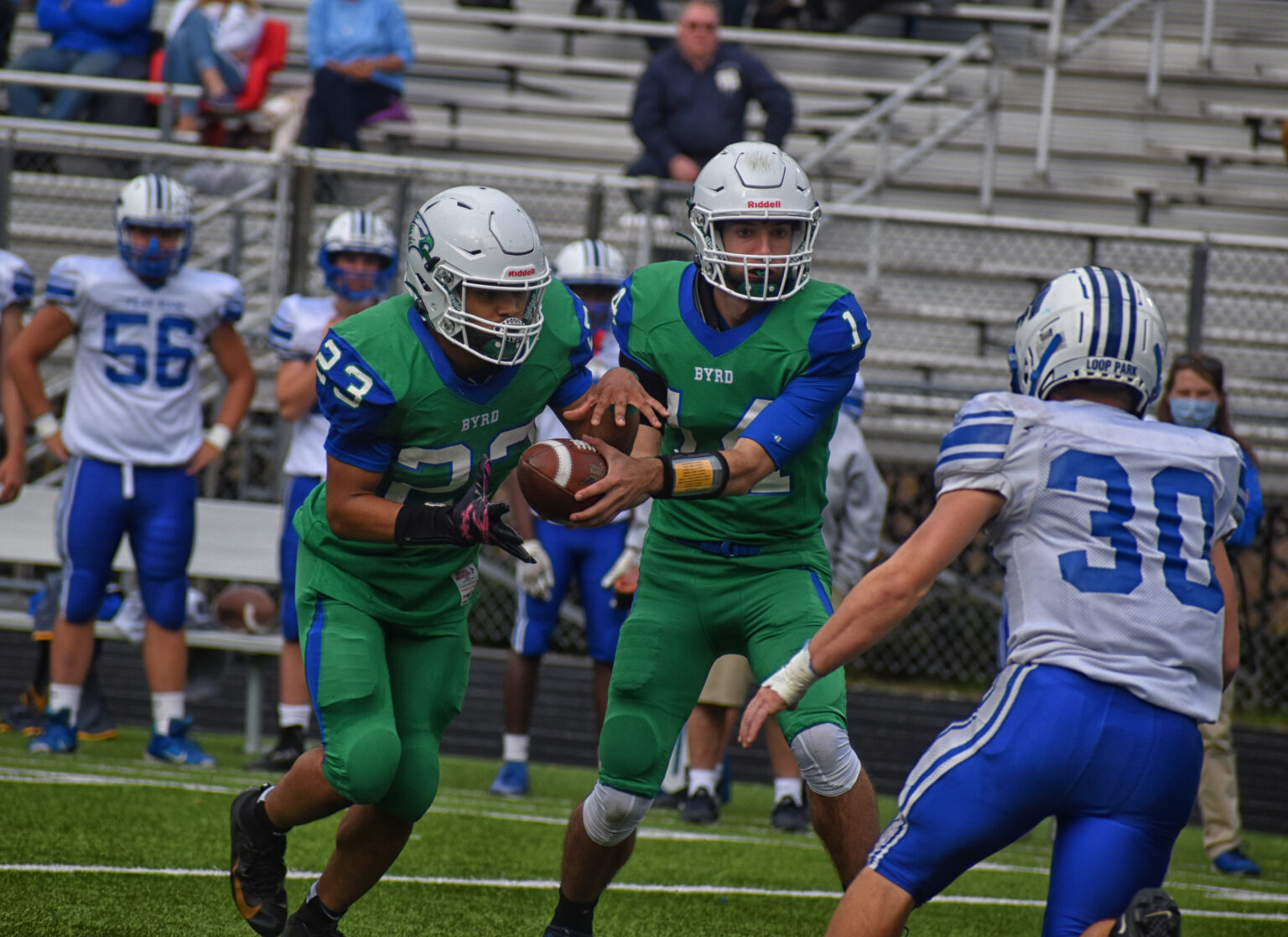 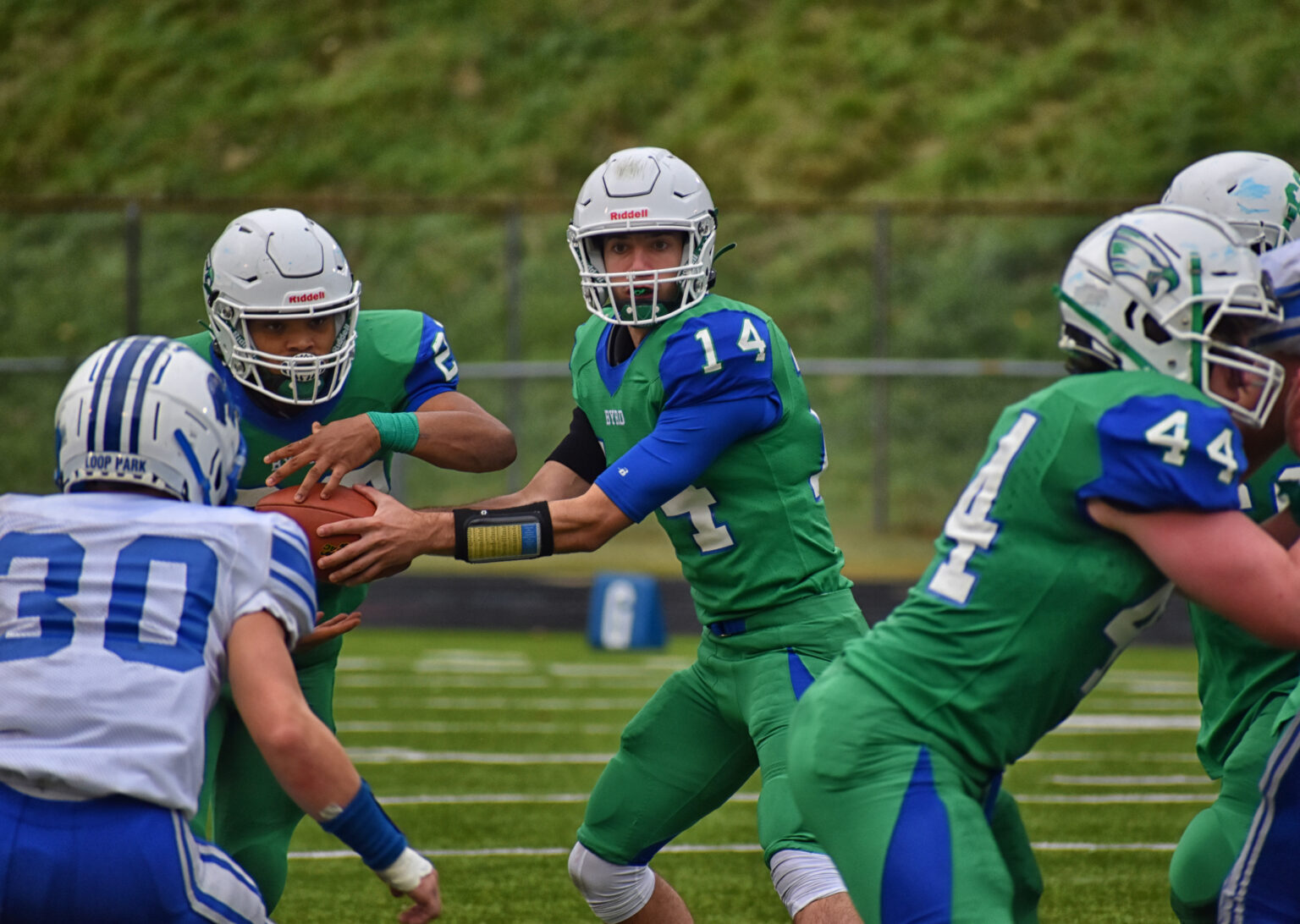 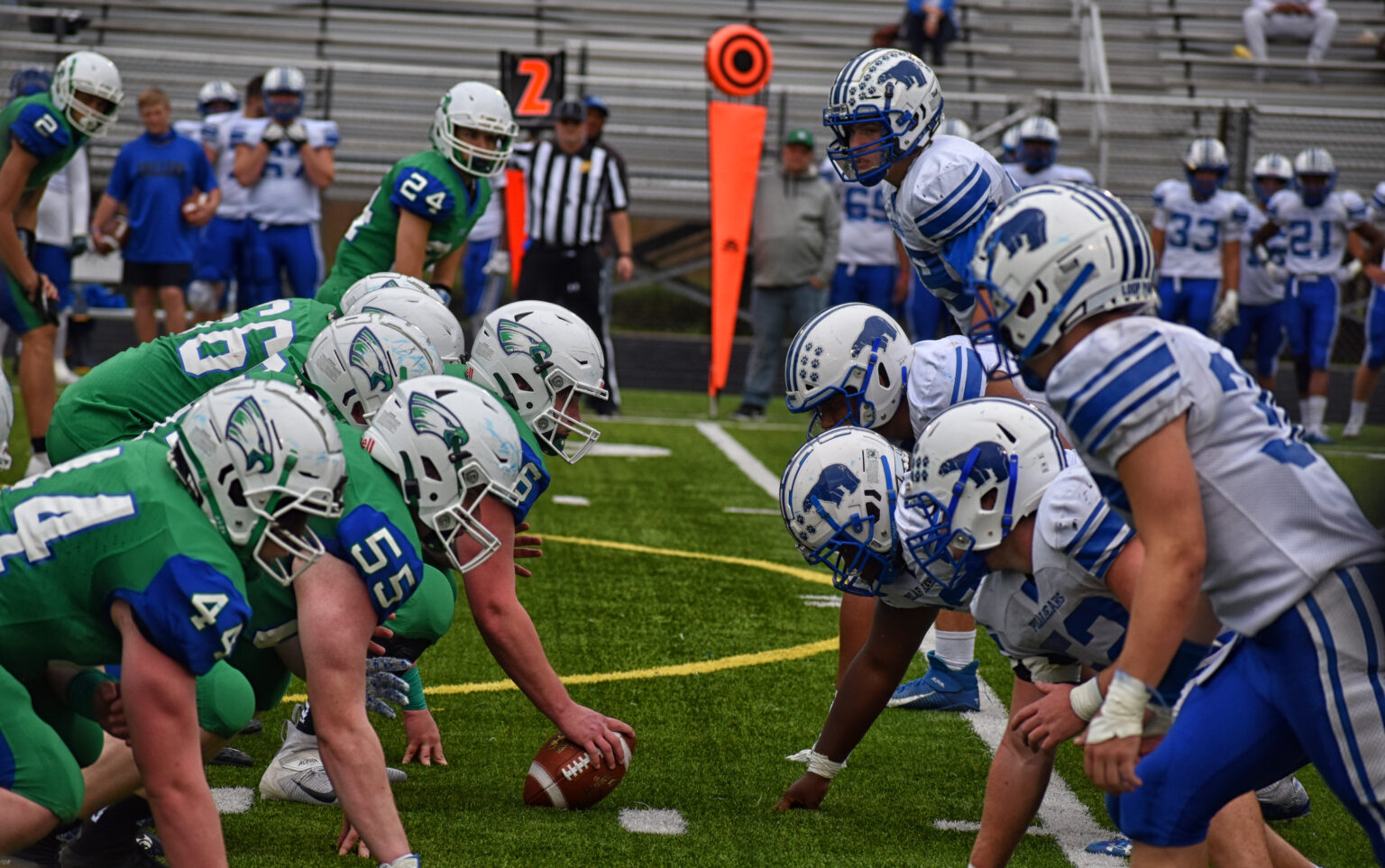 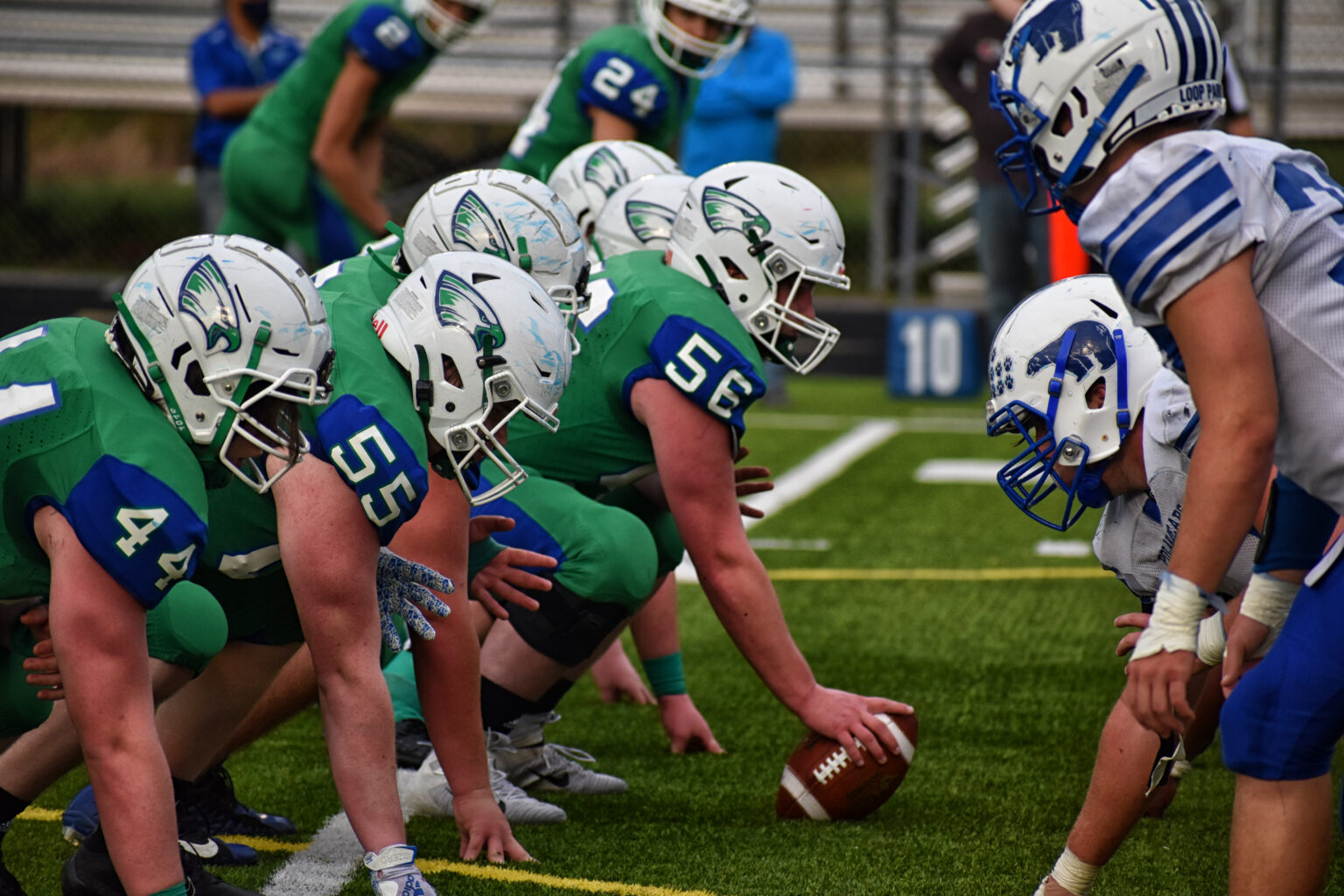 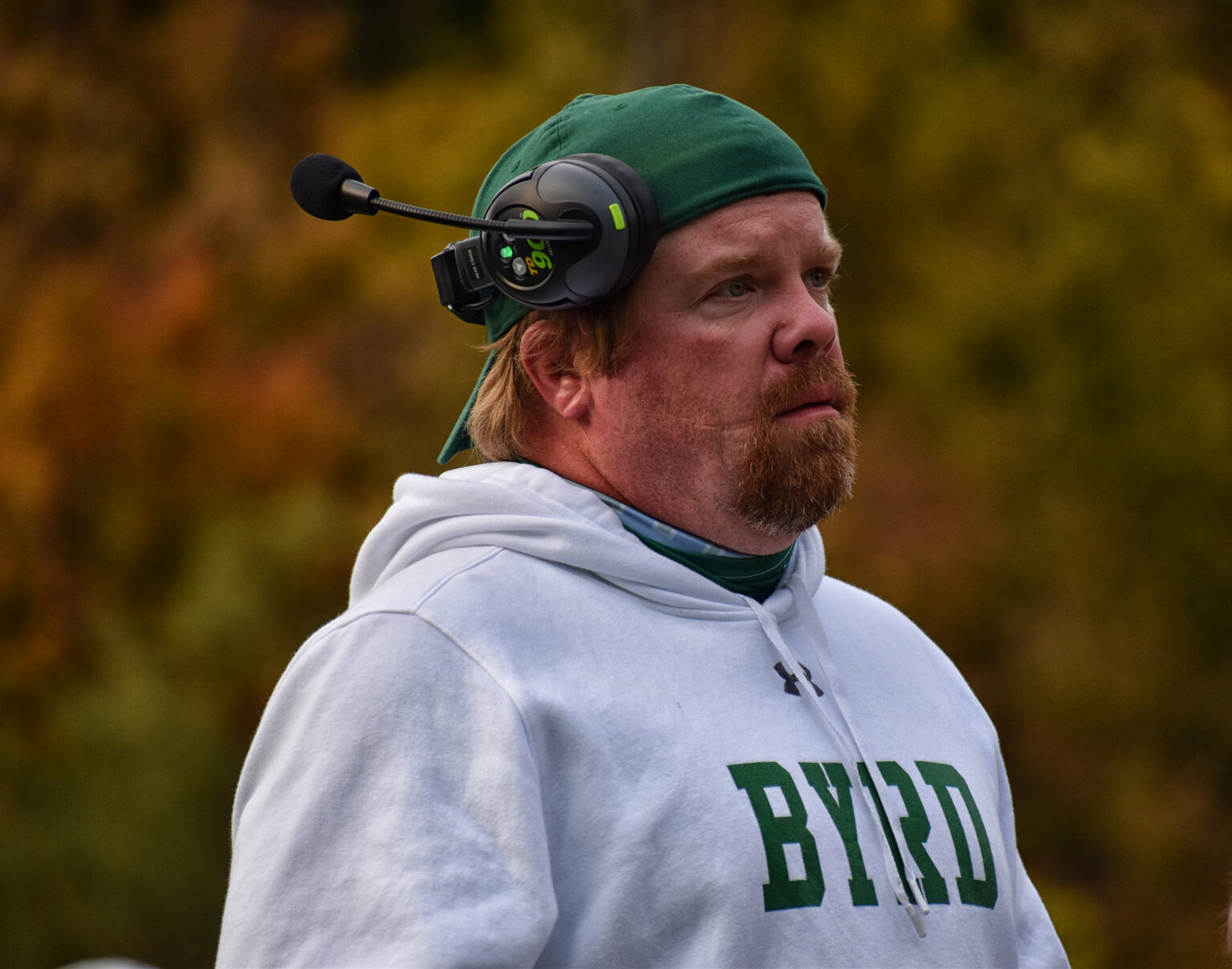 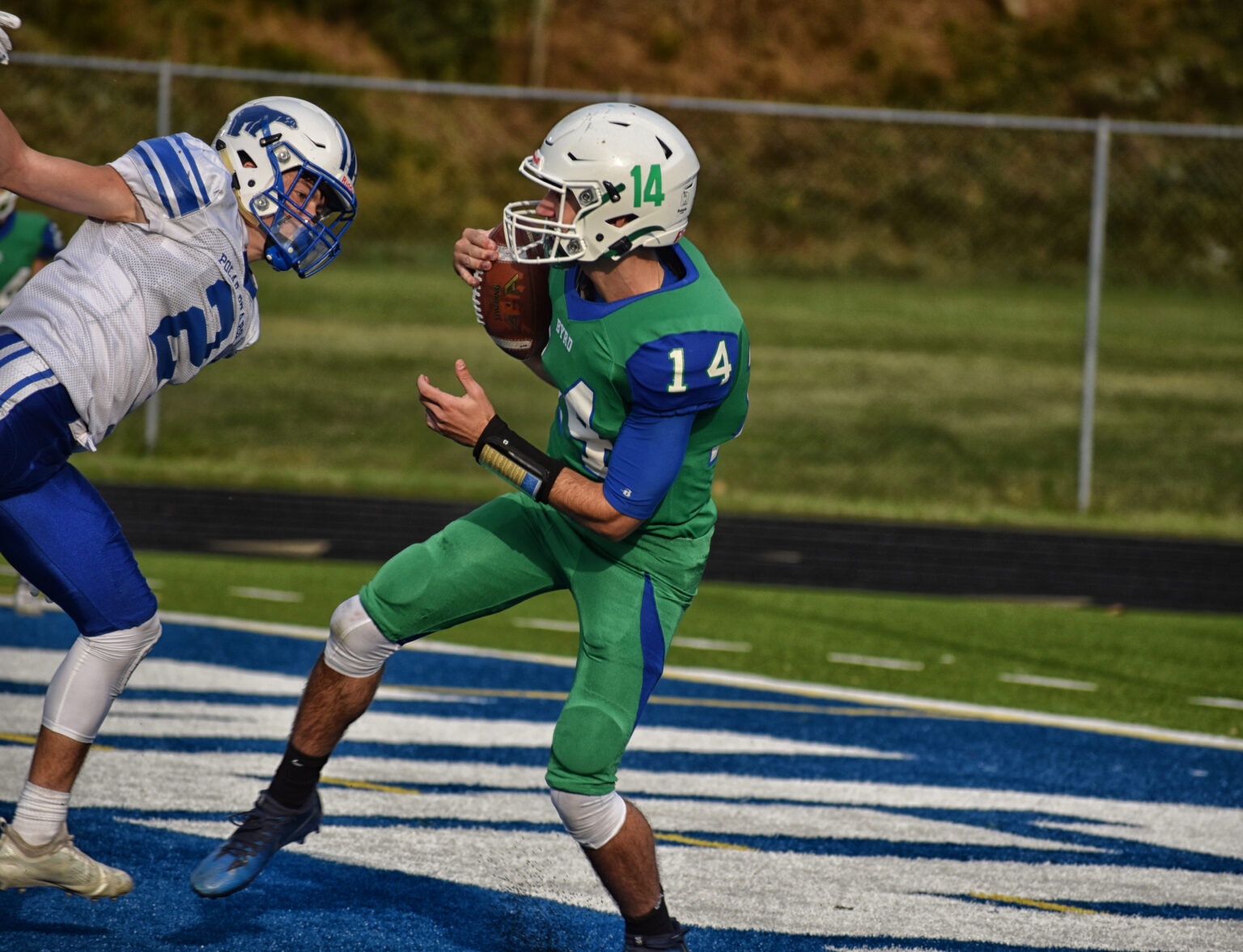 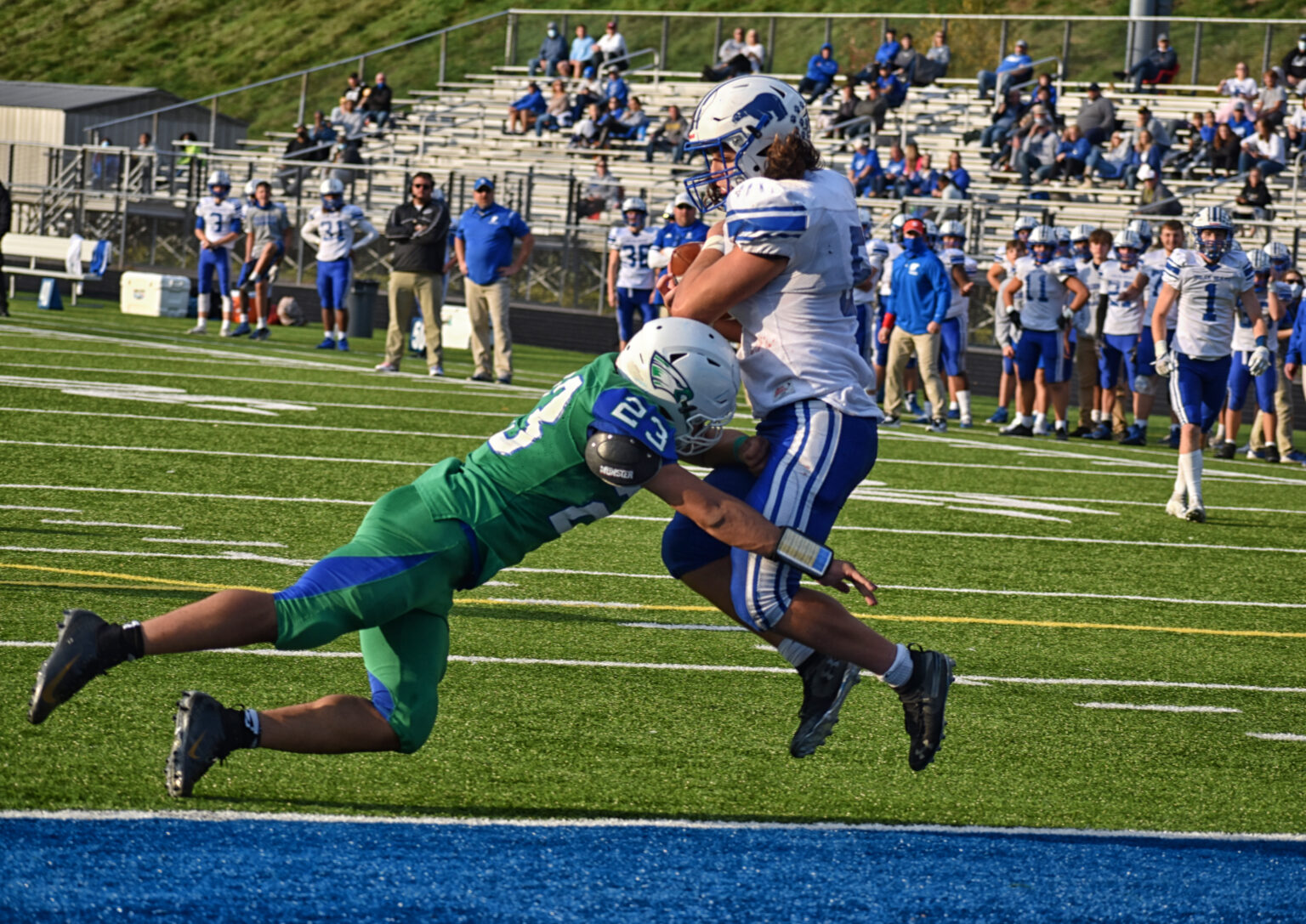 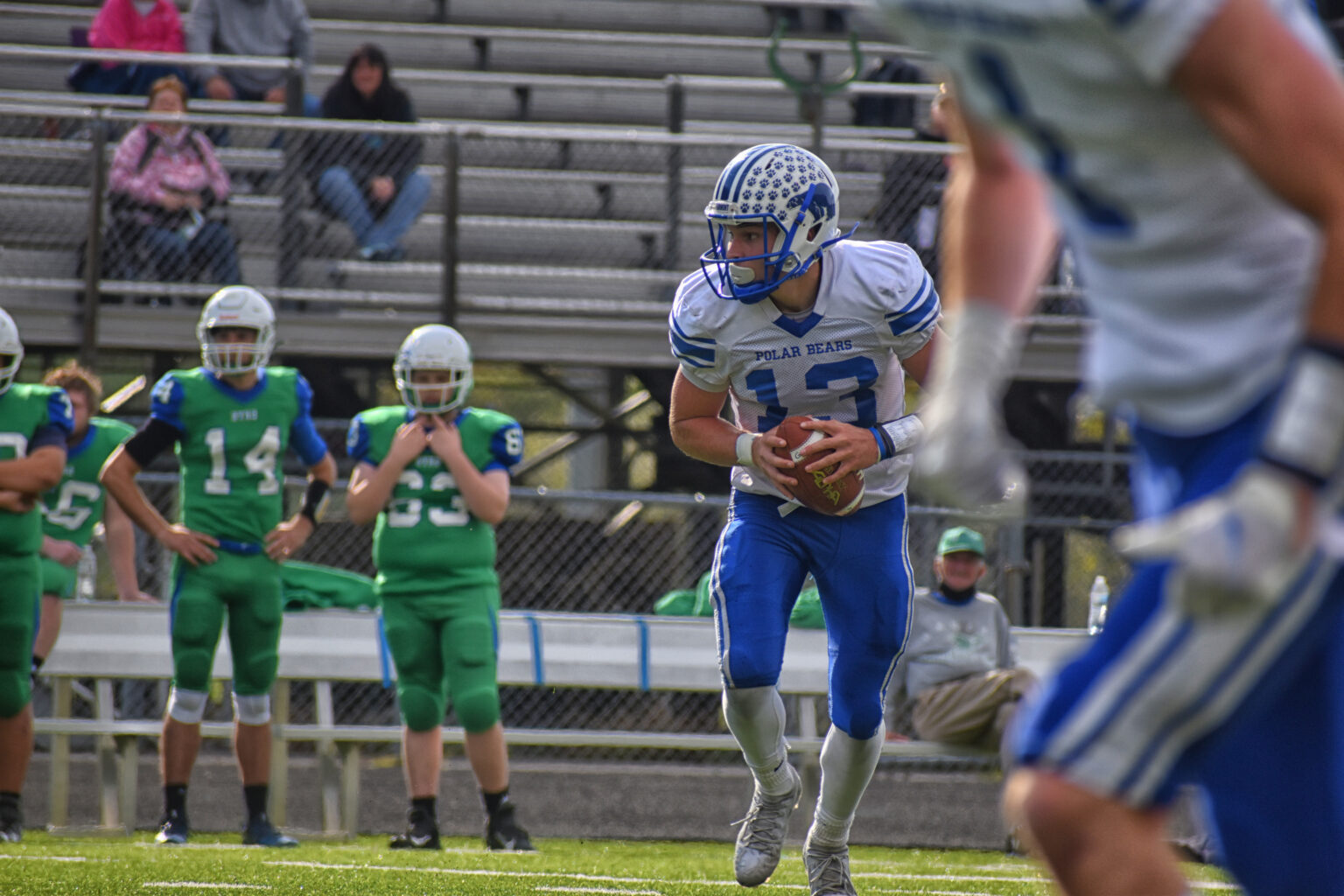 “We really matured last week,” said Fairmont Senior head coach Nick Bartic. “That was a big win. That next issue with having younger guys up is handling success. Obviously, we did not come out ready after having that success. That’s the next hurdle we have to cover as a team. We still have to grow up a bit more.”

The Flying Eagles jumped out to an early 7-0 lead when Xavier Lopez hit Jeremiah King on a 32-yard touchdown reception. The Polar Bears responded in the final minute of the first quarter when Michael connected with freshman Jayden Cheriza on a 20-yard touchdown pass, tying the game 7-7.

Michael tossed his second touchdown pass in the second quarter when Evan Dennison broke free on a 45-yard reception. West led 14-7 at halftime.

Byrd crept within a point in the third quarter when Lopez scored on a 15-yard run. But Michael tossed touchdown passes to freshman Dylan Ours (19 yards) and Cheriza (52 yards) in the fourth to put the game away.

“The catch by Dylan, taking a hard shot and catching it, that is a strong man play for a freshman especially. And Cheriza catching the ball in the corner, that was a big play. Anytime you get productivity out of freshmen like that, you are obviously going to benefit from it.”