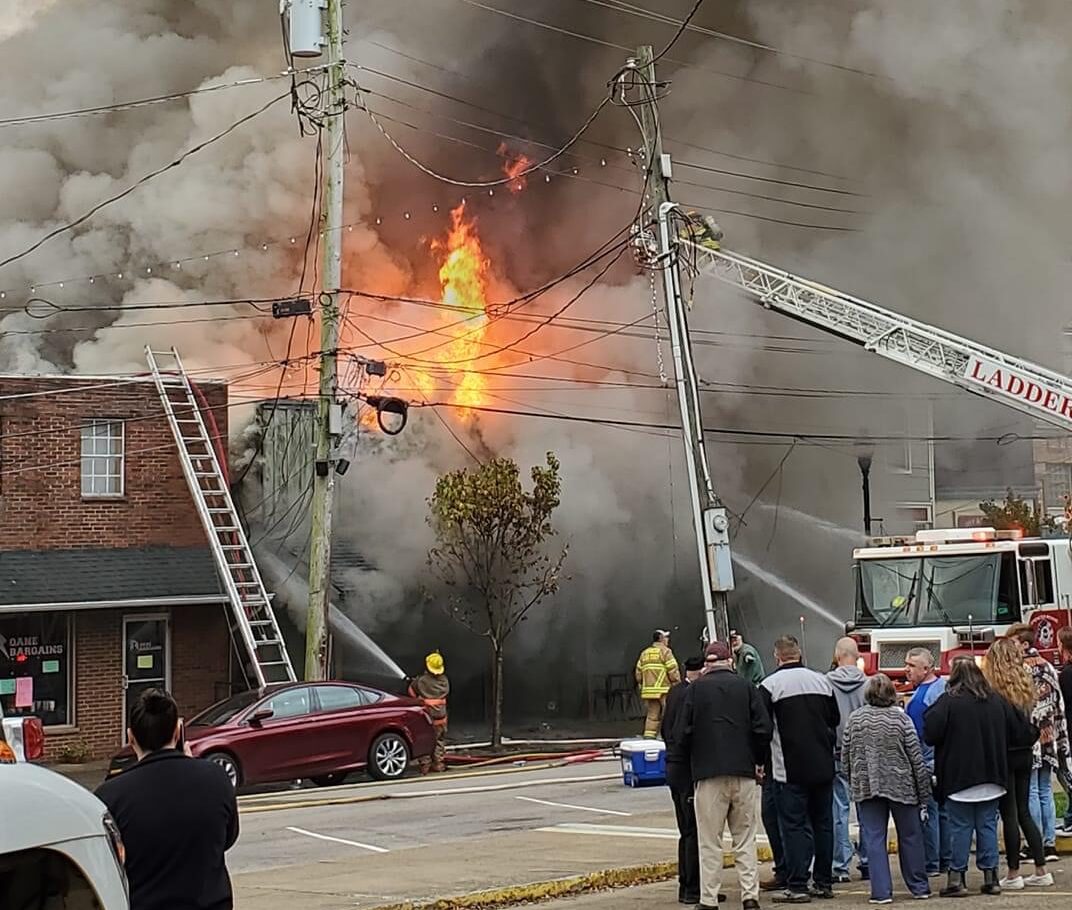 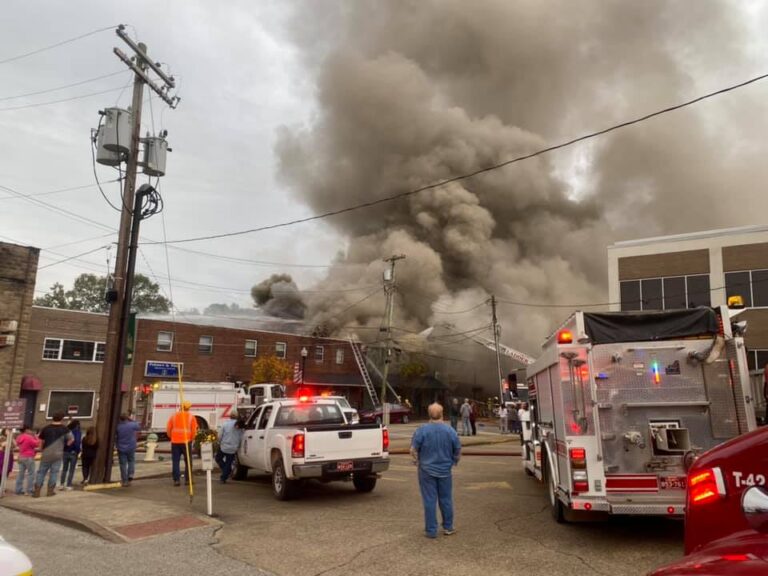 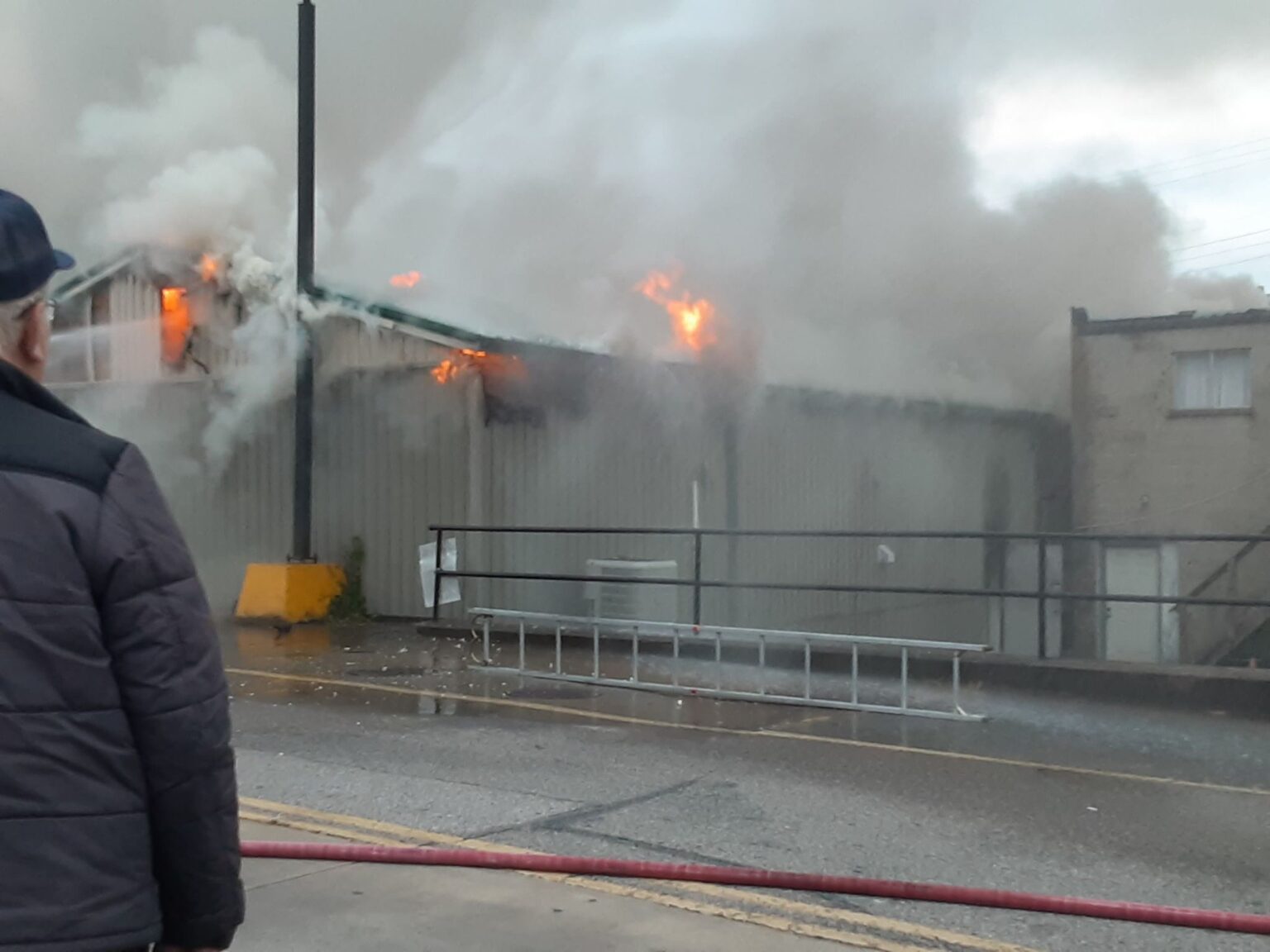 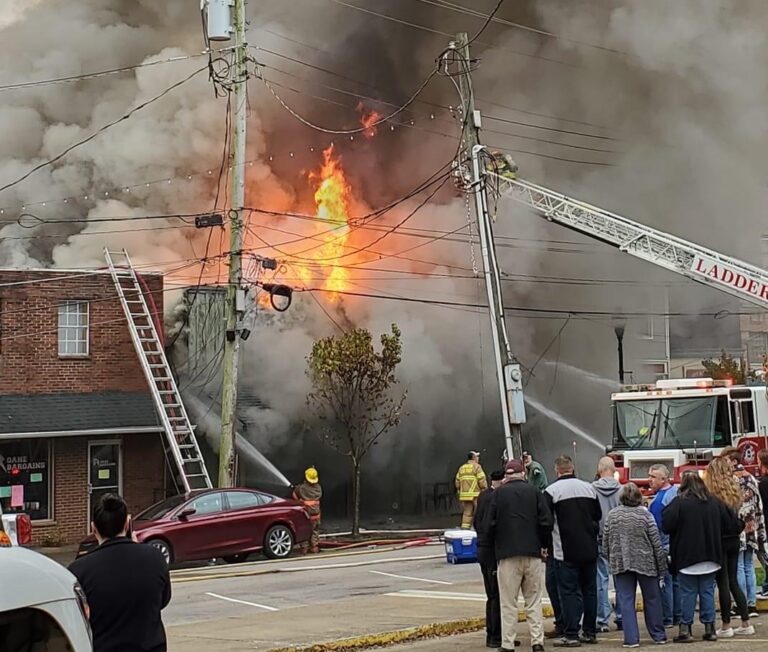 Roane County 911 posted this information to their Facebook page,

Witnesses tell MetroNews the structure on fire is actually in a block of businesses across the street from the courthouse. According to bystanders the main business is Legacy Market, but there are at least five other businesses in the block which are impacted by the blaze, including a gun store, small restaurant, and a clothing store.

The fire broke out before 7 a.m. A cause is not known