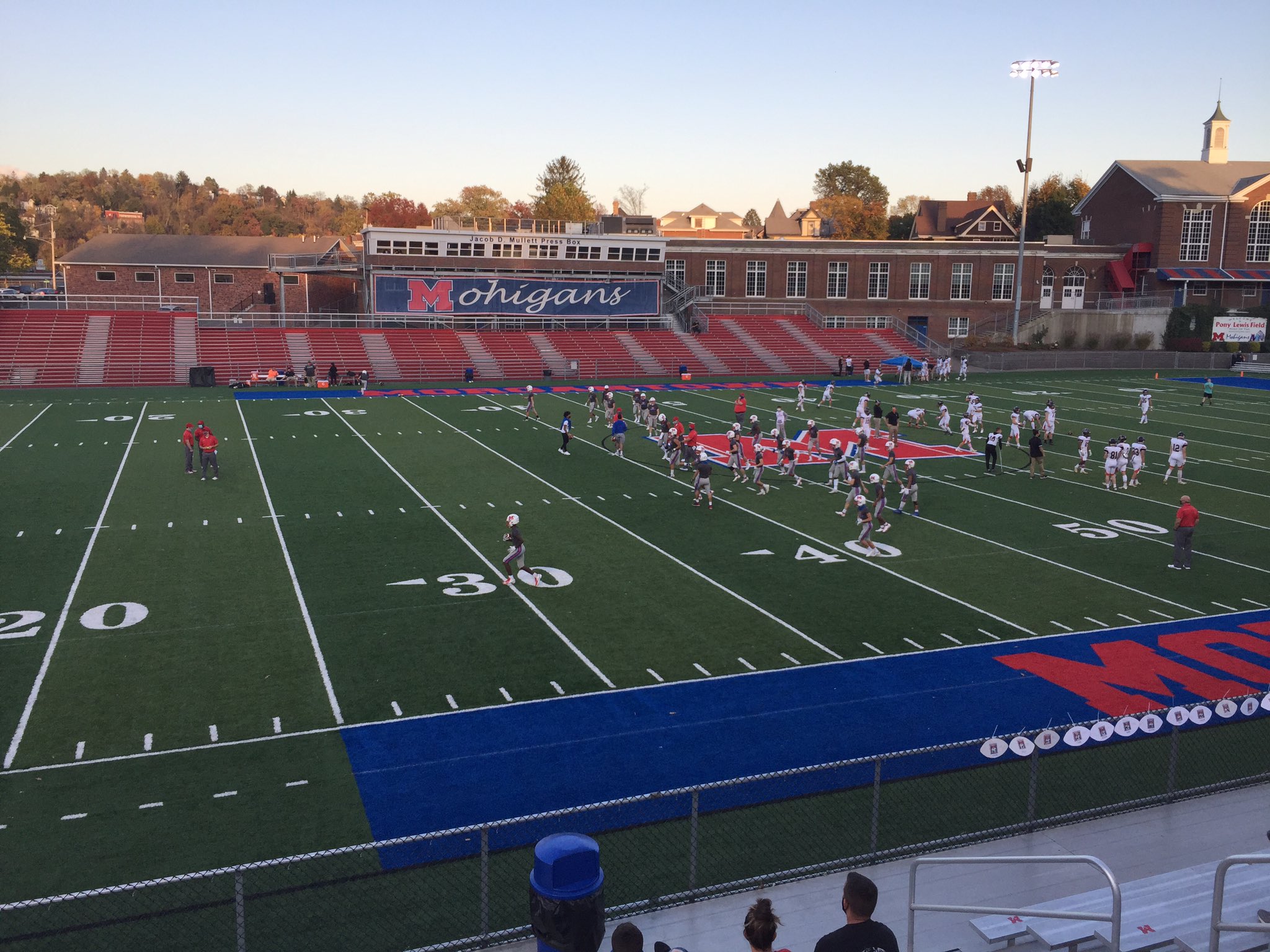 MORGANTOWN, W.Va. — Taking a look around West Virginia for news and notes from games in the eighth week of the high school football season.

With a 41-14 win over Sherman (4-3), Greenbrier West improved to 8-0 and the Cavaliers now own the state’s longest winning streak. GWHS is off to an 8-0 start for the eighth time in the 53-year history of the program.

In their quest to return to the Class A playoffs for the third consecutive season, Pendleton County (4-2) picked up a key win at Gilmer County, 47-20. The Wildcats jumped out to a 20-7 halftime lead thanks to touchdown runs from Isaiah Gardner and Dalton Dunkle. Gardner also hit Braden McClanahan with a scoring strike. Ean Hamric had a touchdown pass in the first half for Gilmer (4-3).

In the third quarter, Dylan Smith fell on a blocked punt in the end zone and Colt Smith added a touchdown run, giving the Wildcats a 34-7 lead.

Cee-Bees bounce back with a win over Conotton Valley, Oh.

Shriver rushed for three touchdowns and passed for another. He finished the game with 195 rushing yards for the Cee-Bees (2-1).

East Hardy moves to 5-1 with win over Tucker

Ripley runs away from Shady Spring

Ripley racked up 359 yards of total offense in a 35-14 win over Shady Spring. Kadin Hall led the Vikings (5-2) with 169 rushing yards. He also scored four touchdowns (three rushing, one receiving).

Without attempting a pass, Morgantown accounted for 650 yards of total offense in a 61-40 win over visiting Linsly at Pony Lewis Field. Deondre Crudup and Cam Rice each rushed for a pair of touchdowns. The Mohigans have won two in a row after an 0-2 start.

Just like their crosstown rivals, University will enter next week’s Mohawk Bowl with a 2-2 record after a 42-9 win over Preston. Noah Braham returned an interception for a touchdown. Chase Edwards tossed four touchdown passes for the Hawks and Eliki Barner rushed for 122 yards.

Grant Cochran accounted for six touchdowns as Princeton rolled over Lincoln County 54-14. Cochran passed for 266 yards and 5 scores while rushing for a touchdown as well. Amir Powell racked up 148 yards and a pair of rushing touchdowns for the Tigers (4-2).

The No. 1 team in the Class AAA WVSSAC rankings improved to 4-0 as South Charleston won at Huntington, 42-21. Black Eagle sophomore signal caller Trey Dunn passed for 350 yards in the win. He had 4 touchdown passes and a pair of scoring runs.

Devin Jackson had a touchdown reception in the loss for the Highlanders.

The No. 1 team in the Class AA WVSSAC rankings stayed perfect as Sissonville won at Greenbrier East, 60-47. Just like South Charleston, the Indians improved to 4-0 by winning their second game in five days. The Spartans fell to 5-3 with the loss. Sissonville will host St. Albans (2-1) Thursday.

Polar Bears in fourth in a row

Byrd bounces back with win at Grafton

Robert C. Byrd upped their record to 5-2 with a 21-14 win at Grafton. Jeremiah King had a touchdown run and a touchdown reception in the victory while John Crites had the third touchdown for Byrd.

In a Harrison County rivalry matchup, Liberty rallied from an early deficit to defeat Lincoln 19-14. Sayveon Before scored all three touchdowns for the Mountaineers (4-2).