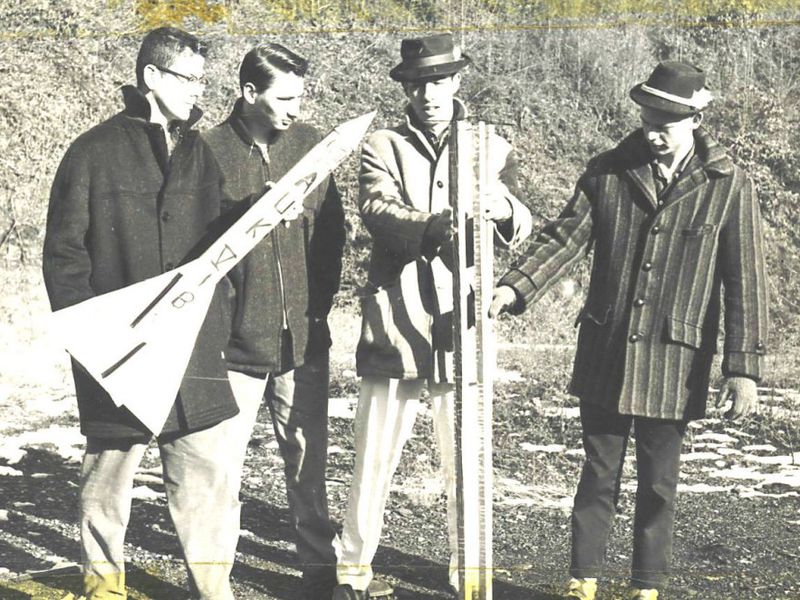 BECKLEY, W.Va. — The 2019 Rocket Boys Festival in Beckley was supposed to be the last of the gatherings to celebrate the books of Homer Hickam. However, the pandemic changed things in the minds of the festival organizers.

“Last year was going to be the last , since everybody is getting a little older. But this year brought up a different challenge. There’s so much negativity out there that Homer thought, and I thought, and several others with the group thought we needed to bring back some positivity. That’s how this evolved,” said Scott Hill, Festival Director.

During previous events the festival involved opportunities to see Beckley’s exhibition coal mine and to see model rockets being shot into the sky. Before that they festival was actually centered in the tiny town of Coalwood, W.Va. in McDowell County where Homer grew up and the book was set.  This year’s event will be quite a bit different.

“We’ve never done this before, Homer is down south at home and we’re goin to keep everybody in their television screen or their monitor,” Hill said.

All events and programs surrounding this year’s festival will be done virtually. The event will run Tuesday, Wednesday, and Thursday, October 27-29. Participants can join Homer and others via Zoom for a variety of workshops and events.

Hickam is a noted author with a number of books to his credit. Rocket Boys is probably his best known work which was made into the hit movie October Sky. Homer will lead several creative writing workshops and have motivational discussions with youngsters, largely aimed at encouraging them to pursue their dreams and their education.

“We thought it was important for West Virginia kids to see that you really can get out into the world and succeed with a West Virginia birth certificate,” said Hill.

The Zoom information is posted at www.rocketboysfestival.com . The Zoom meetings start Tuesday at 11 a.m..