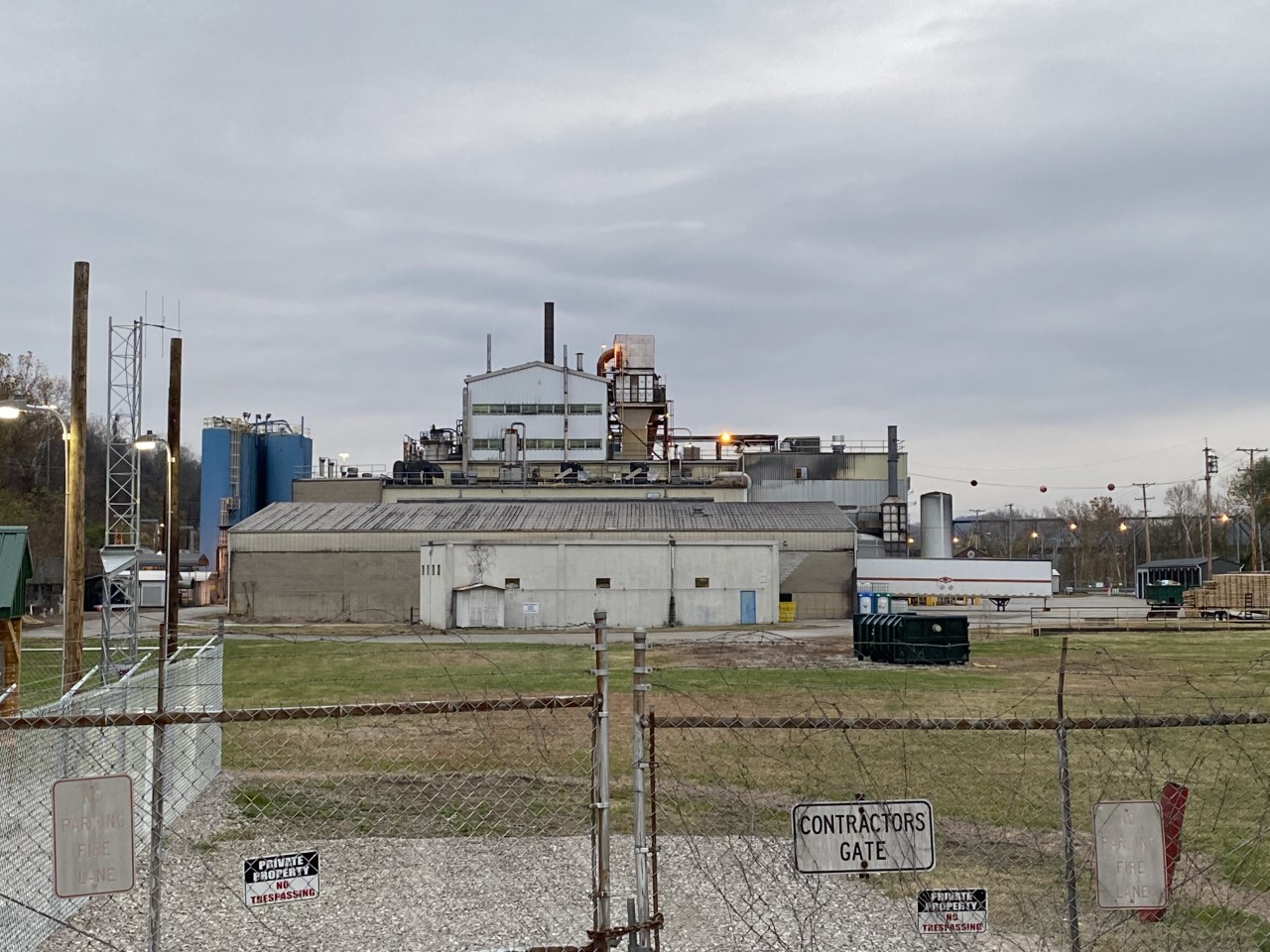 The Elementis Plant is located along MacCorkle Avenue in Charleston.

Elementis, which operates the plant which sits between MacCorkle Avenue and Interstate 64 near the Charleston/Charleston line, is closing down and combining operations with a plant the company owns in St. Louis, Missouri.

The 30 workers, most of them members of the United Steelworkers Union, were told of the shutdown Friday morning when they arrived for work. It’s effective immediately.

The plant produces additives and coatings. The company said it has customers worldwide.

Elementis CEO Paul Waterman said the decision to close the Charleston area plant is based on optimizing the company’s supply chain.

“I would like to thank the Charleston team for their hard work and contribution to Elementis. They will receive our full support during this difficult time,” Waterman said.

The USW said it’s working with its members.