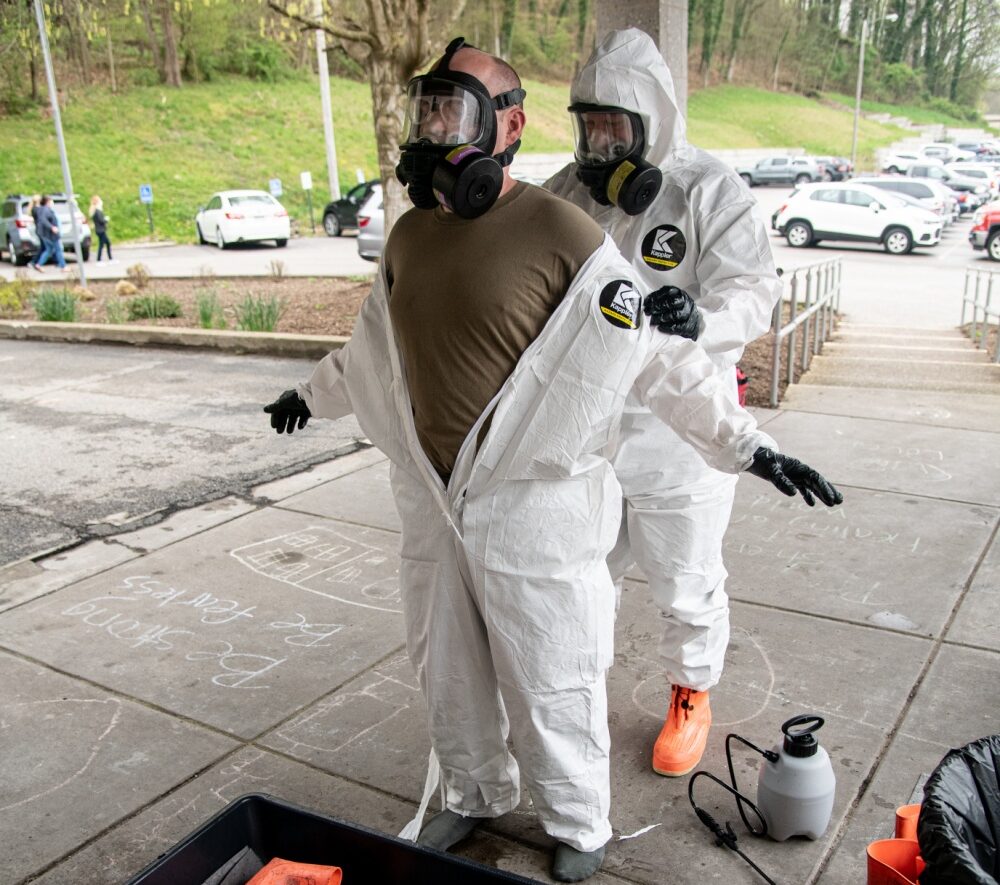 CHARLESTON, W.Va. — The West Virginia National Guard is waiting on word from the White House to see President Donald Trump is going to reauthorize the Guard for federal reimbursement as it continues to pandemic work.

Trump extended the designation in May and August to beat other deadlines for what’s called Title 32 status which calls for federal reimbursement for Guard pay, federal health care coverage and in some cases making Guard troops eligible for greater GI Bill benefits and early retirement credit.

The letter from the Office of Gov. Jim Justice calling for the extension has made its way to the White House in recent days.

State Adjutant General, Major General Jim Hoyer, said there are currently 450 Guard members on active duty for the pandemic. He said they’ll continue to be needed with a vaccine on the way.

Hoyer backs an extension of the status until March 31, 2021.

Justice said it would be the wrong move by the Trump administration not to continue with the current status.

“I cannot imagine that they would curtail the funding,” Justice said. “They’ve (the Guard) just done miraculous work.”

Early on the during the pandemic, the Guard’s payroll was about $3 million per month.