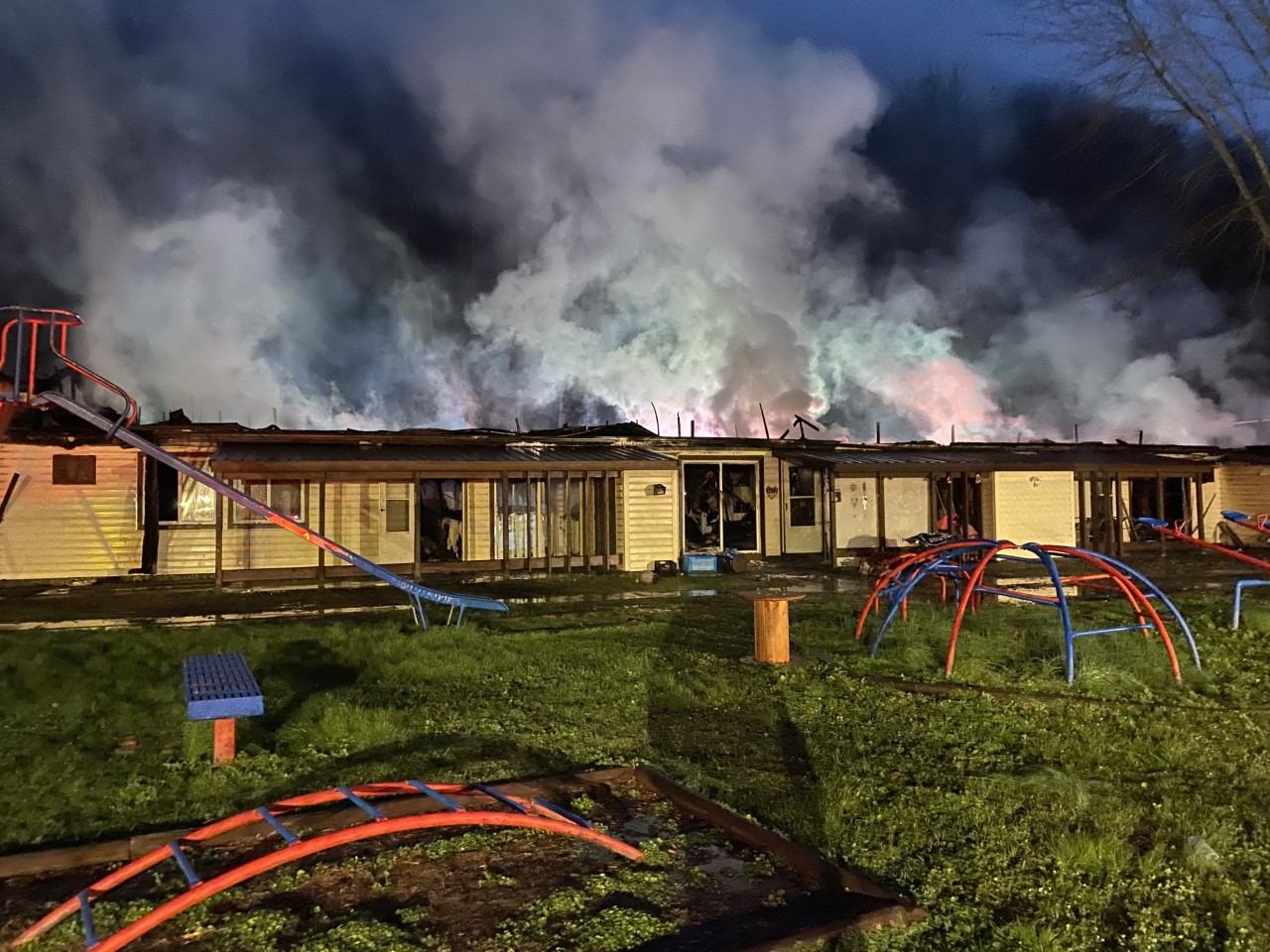 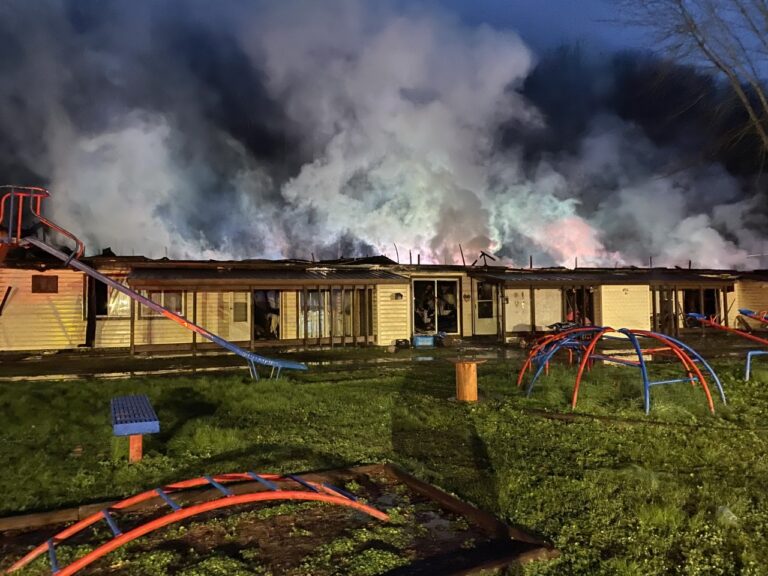 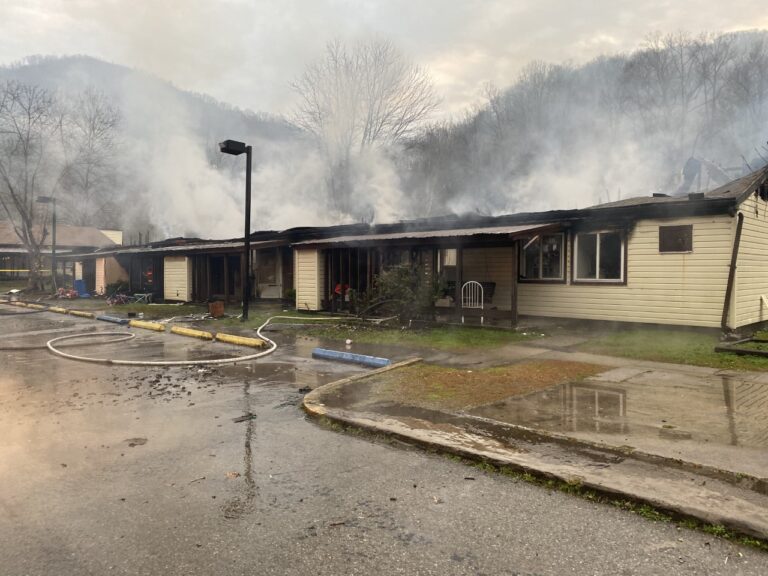 The fire was reported at around 3 a.m. Tuesday. (Photo/Logan County OES)

The fire began at about 3 a.m. at the Buffalo Creek Apartments on Route 16 at Crown near the community of Man, according to Logan County Office of Emergency Services Director Bill Weese.

“One apartment was fully involved and it spread to the other apartments pretty quick,” Weese told MetroNews from the scene of the blaze. All eight apartments were destroyed.

Investigators believe the fire began in the apartment where the young boy was located. A woman in that apartment was injured and taken to a hospital. There was no early word on her condition.

Weese said any fatal fire is tragic but especially when it involves a young child and it’s close to a holiday.

“That makes it even worse on all the fire crews and everybody,” Weese said.

FATAL FIRE UPDATE: The victim in this morning’s fatal fire in Buffalo Creek has been confirmed to be a 3 year old male. One adult female sustained injuries, condition unknown at this time. The fire’s cause is still under investigation. NFI

Seven of the 8 connected single-story apartments were occupied at the time of the fire. Weese said the Red Cross was there to provide assistance.

“A lot of the residents went to their families,” he said.

The state Fire Marshal’s Office was on the scene Tuesday morning to begin an investigation. Weese said local firefighters did their jobs.

“They tried their best to contain it and make sure everyone was evacuated from it and then started the long process of extinguishing the fire,” he said.