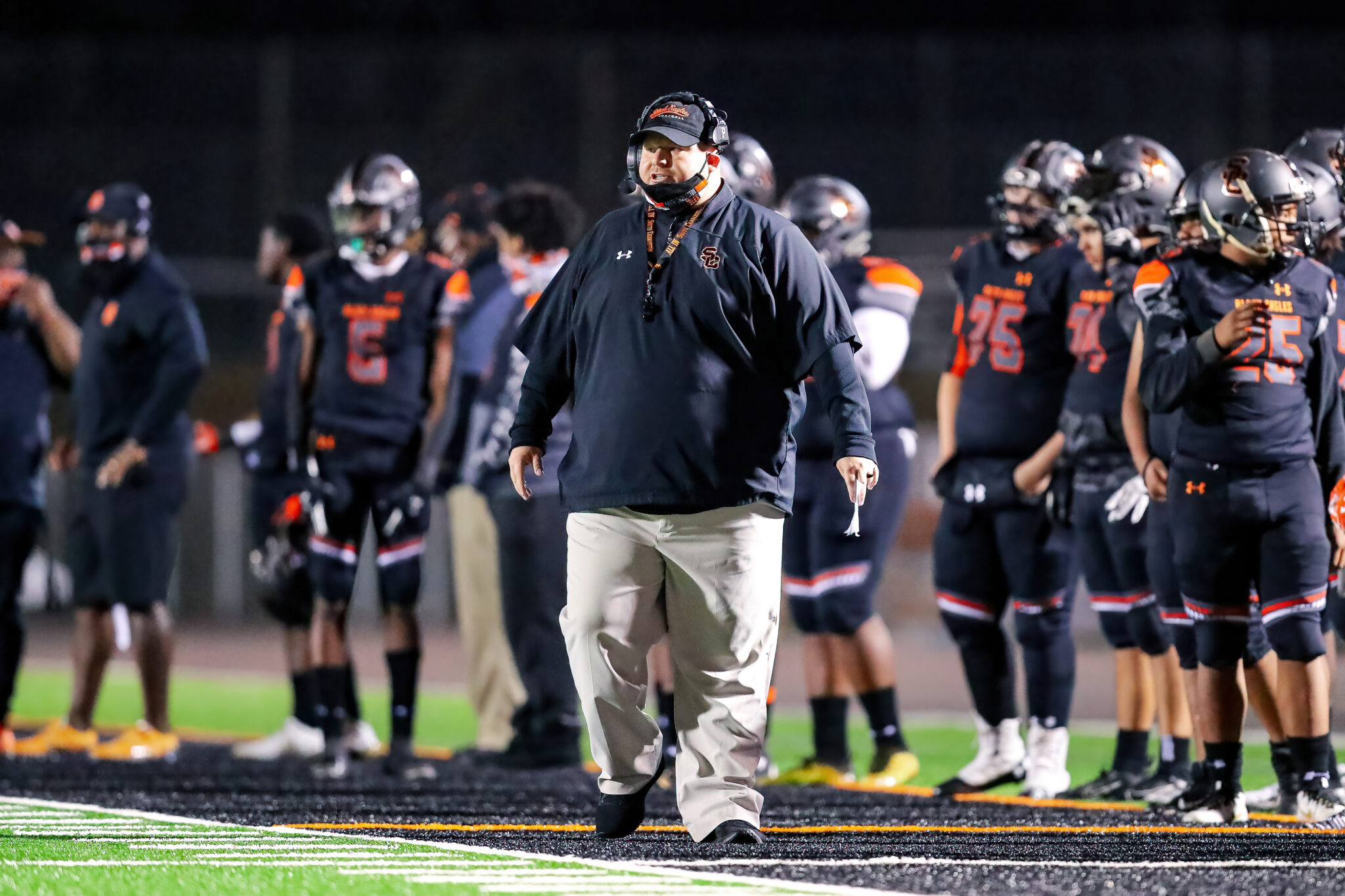 MORGANTOWN, W.Va. — The results of the Saturday 5 p.m. state COVID metrics map have wiped out all three WVSSAC football state championship games causing the WVSSAC to declare three champions in football without on field results.

The WVSSAC confirmed the elimination of all Super Six games late Saturday evening:

“We have been consistent in following the rules as per the WVDE Saturday map for football as well as for all other fall sport championship events”, said WVSSAC Executive Director Bernie Dolan.  “We held an emergency board meeting this evening with our Board of Directors to discuss the situation and the vote was unanimous to stay consistent in our decision making.”

“It is an unfortunate situation for everyone, but we knew going into the playoffs that this could be a possibility,” Dolan said.   “We were hoping that the map would allow the championship games to be held, but it did not turn out that way.  We congratulate the winners.  It has been an emotional journey for everyone involved.  We wish there could have been championship games, but the map did not allow the games to be played.  We look forward to the day that all of our student athletes will have the opportunity to return to both school and athletics in a safe environment.”

Three semifinal games scheduled for Sunday have been cancelled. In Class AAA, No. 1 Cabell Midland (5-0) was scheduled to host No. 5 Bridgeport (7-1). Both teams were eliminated Saturday. While Cabell County dropped from orange to gold, the Knights are still knocked out because a team that had to wait (Bridgeport) cannot be eliminated by having to wait. Bridgeport is also eliminated because no ‘Sunday option’ exists in the championship round. Harrison County turned orange on the Saturday map.

No. 3 Musselman (7-1) was unable to play because Berkeley County remained orange on Saturday’s 5 p.m. map release. As a result, No. 2 South Charleston (6-0) is the Class AAA state champion.

In Class AA, No. 8 Robert C. Byrd (8-2) and No. 5 Oak Glen (8-1) were scheduled to play in the semifinals Sunday but that game has been canceled. While Hancock County dropped from orange to gold, the Golden Bears are still knocked out because a team that had to wait (Robert C. Byrd) cannot be eliminated by having to wait. Robert C. Byrd is also eliminated because no ‘Sunday option’ exists in the championship round. Harrison County turned orange on the Saturday map. Fairmont Senior is the Class AA state champion.

In Class A, St. Marys is the state champion. The No. 4 Blue Devils (10-1) defeated No. 8 Pendleton County (7-3) Saturday afternoon in the semifinals. No. 7 Ritchie County (10-2) previously advanced to the final but Ritchie is red on the latest map, eliminating the Rebels.

Sports
Marshall looks to regain its touch against FIU
The Herd struggled from the floor in back-to-back losses to Western Kentucky last weekend.
By MetroNews Staff
Sports
Former WVU lineman Colton McKivitz reflects on first season in the NFL
By Joe Brocato
Sports
WVU closes out K-State with a 21-0 run, rallies from 12 down to win 65-56
The Mountaineers ran their win streak to six games after a furious fourth quarter comeback.
By Joe Brocato
Sports
Three years and three schools later, Horton finds home at Pikeville
Former Evans Award winner at Fairmont Senior making most of his time with NAIA program in Kentucky.
By Greg Carey
View AllHoppy's Commentary