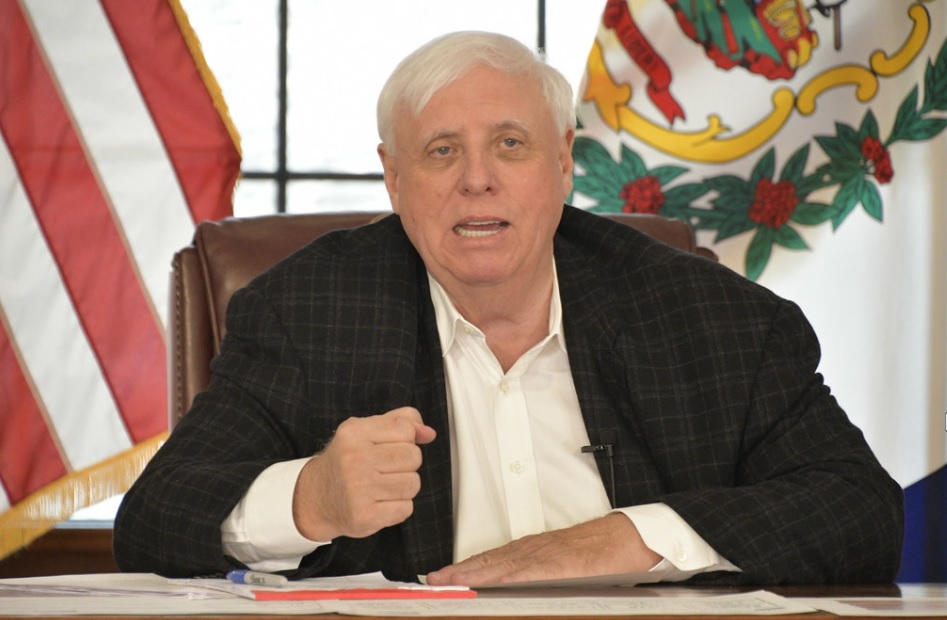 CHARLESTON, W.Va. — Citing failing grades and suspected abuse of some at-risk children, Gov. Jim Justice announced Wednesday that the state’s elementary and middle schools would return to five-day-a-week in-person instruction on Jan. 19 regardless of what the COVID-19 map says about the spread of the virus in their counties.

Justice made the announcement during his Wednesday media briefing which also included announcements about significant developments in the roll-out of the COVID-19 vaccines in West Virginia.

Justice said the school decision is based on information that shows that remote learning is in large part failing. He said it’s believed that as many as one-third of the student population has failed at least one core class this school year. Justice said there’s also information from Child Protective Services that child abuse-neglect reporting is down. Justice said that’s probably because kids aren’t in school.

“We know the virtual concept is the next best thing we got but it’s absolutely not working nearly as what in-school learning is all about,” Justice said.

Justice said high schools would also reopen to in-person instruction on Jan. 19 unless the county in which the school is located is ‘red’ on the COVID-19 daily map. The state Department of Education said Justice’s announcement means the Saturday school alert map would no longer be used.

All schools in the state will be on remote instruction beginning Jan. 4 until Jan. 19. Parents who have chosen the remote/virtual option for their children can remain with that option.

“The research shows it is safe to restore the in-person learning model for parents that chose this option for the children,” Burch said. “We also know students are suffering because of the lack of in-person instruction. CPS referrals have decreased, student social and emotional well-being has suffered, and one-third of our students have received failing grades in at least one core subject area. We simply have to get our students back in school, in-person.”

“The governor understands the data is undeniable,” Burch said in a statement. “I fully support this decision because we know that heightened transmission rates experienced in communities are not reflected within the schools because of the mitigations in place.”

Justice said county boards of education would still maintain local control over school decisions but he said he hoped that would agree with him that younger students need to be back in school as soon as possible.

Justice also announced all school-associated winter sports would be pushed back to a March 1 start-up date.

“That’s still a lot of time left in the school year to be able to play and have your sports, just think of the numbers that we’ll have vaccinated at that time,” Justice said.

As part of the in-person instruction return, Justice said COVID-19 vaccinations would be made available to teachers and service personnel over the age of 50 beginning next week.

Vaccinations for the elderly