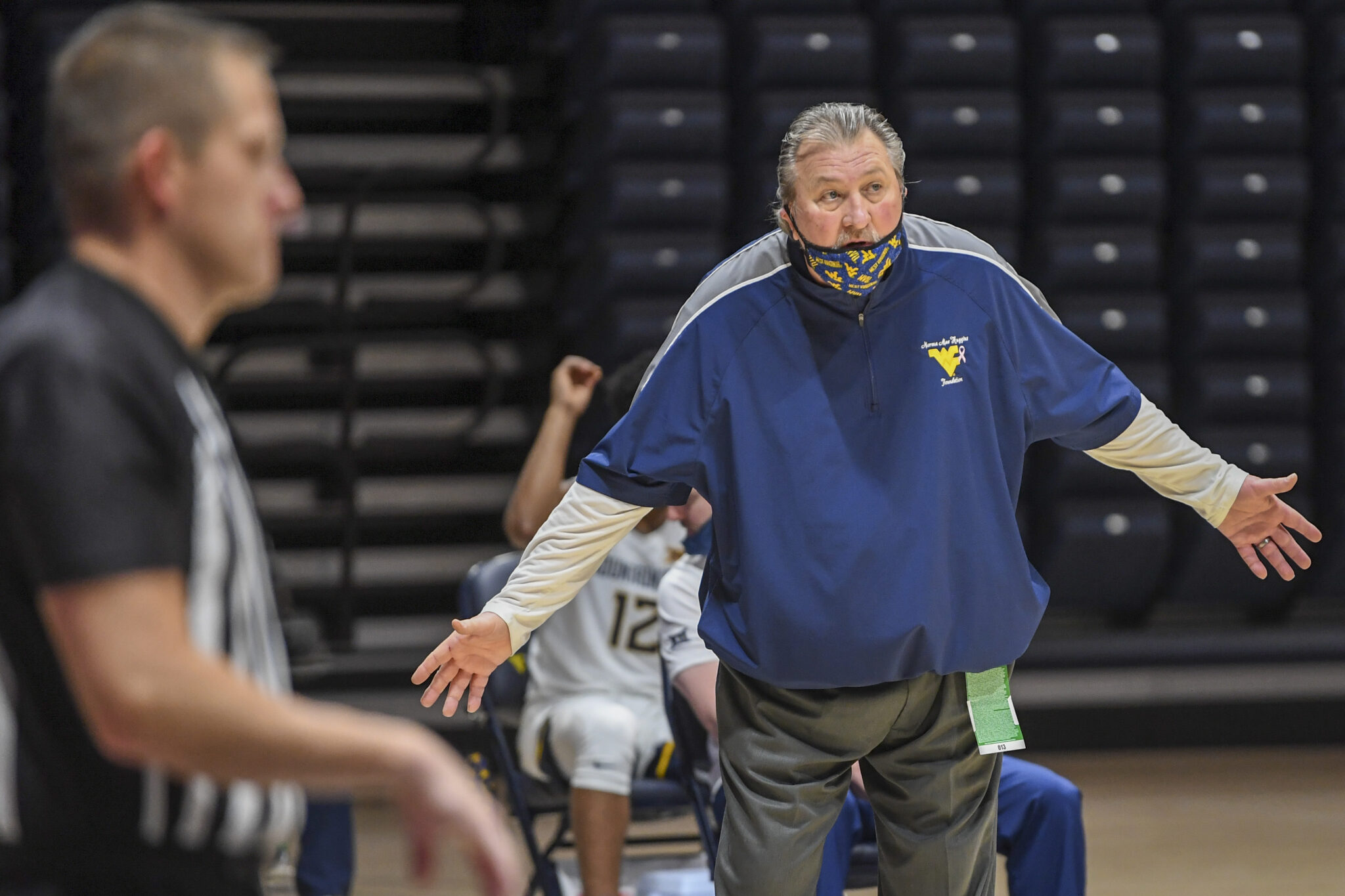 MORGANTOWN, W.Va. — West Virginia University and the Big 12 Conference have announced that the next two games for the WVU men’s basketball team have been postponed.

The postponements are in response to West Virginia being unable to meet the required COVID-19 thresholds, as established by the Big 12 Conference.

The Mountaineers were originally scheduled to host TCU on Saturday and Oklahoma State on January 19. The Big 12 will work to reschedule those games later in the season. Tonight’s originally scheduled game at No. 2 Baylor was previously postponed due to COVID cases on the WVU roster.