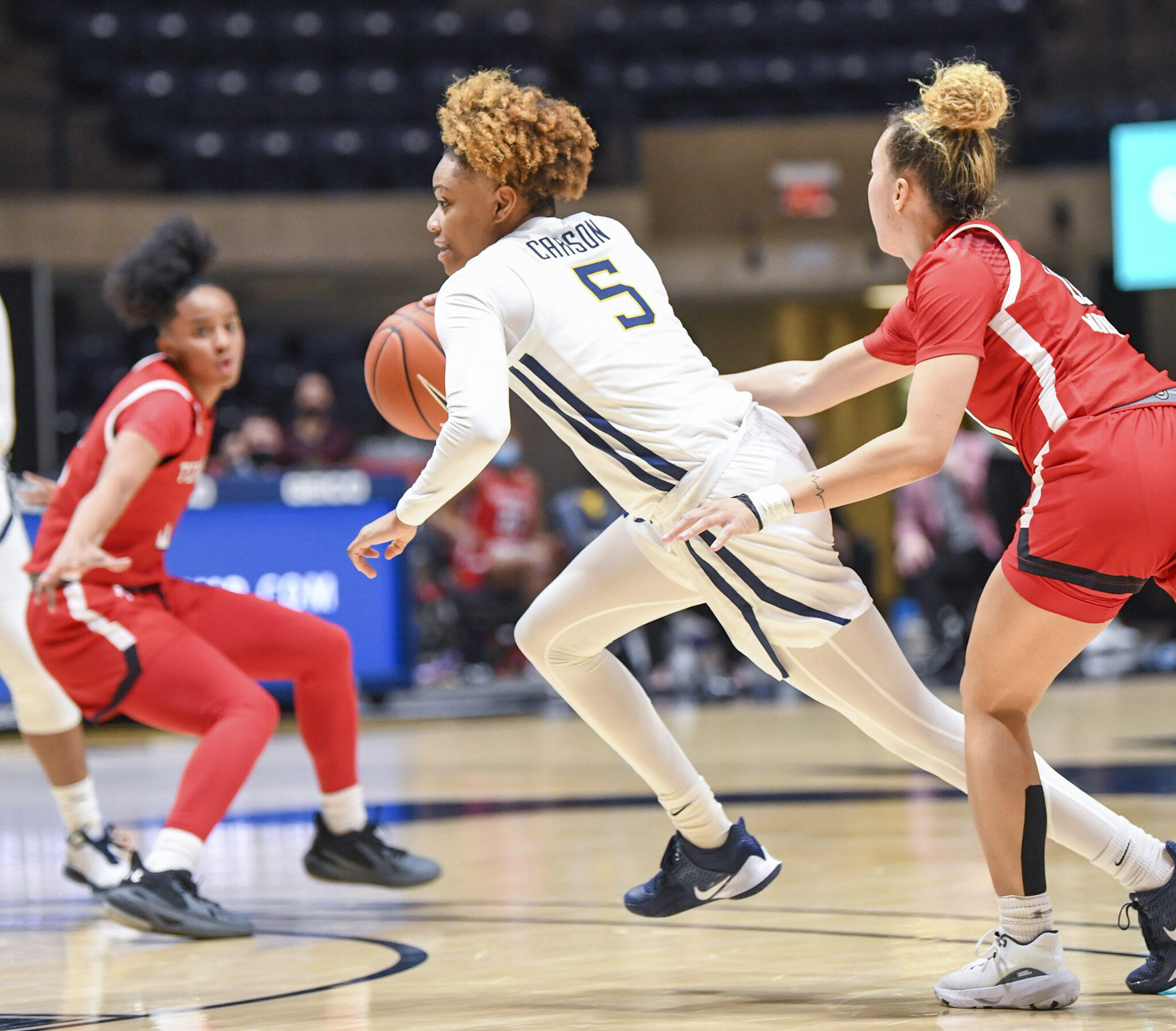 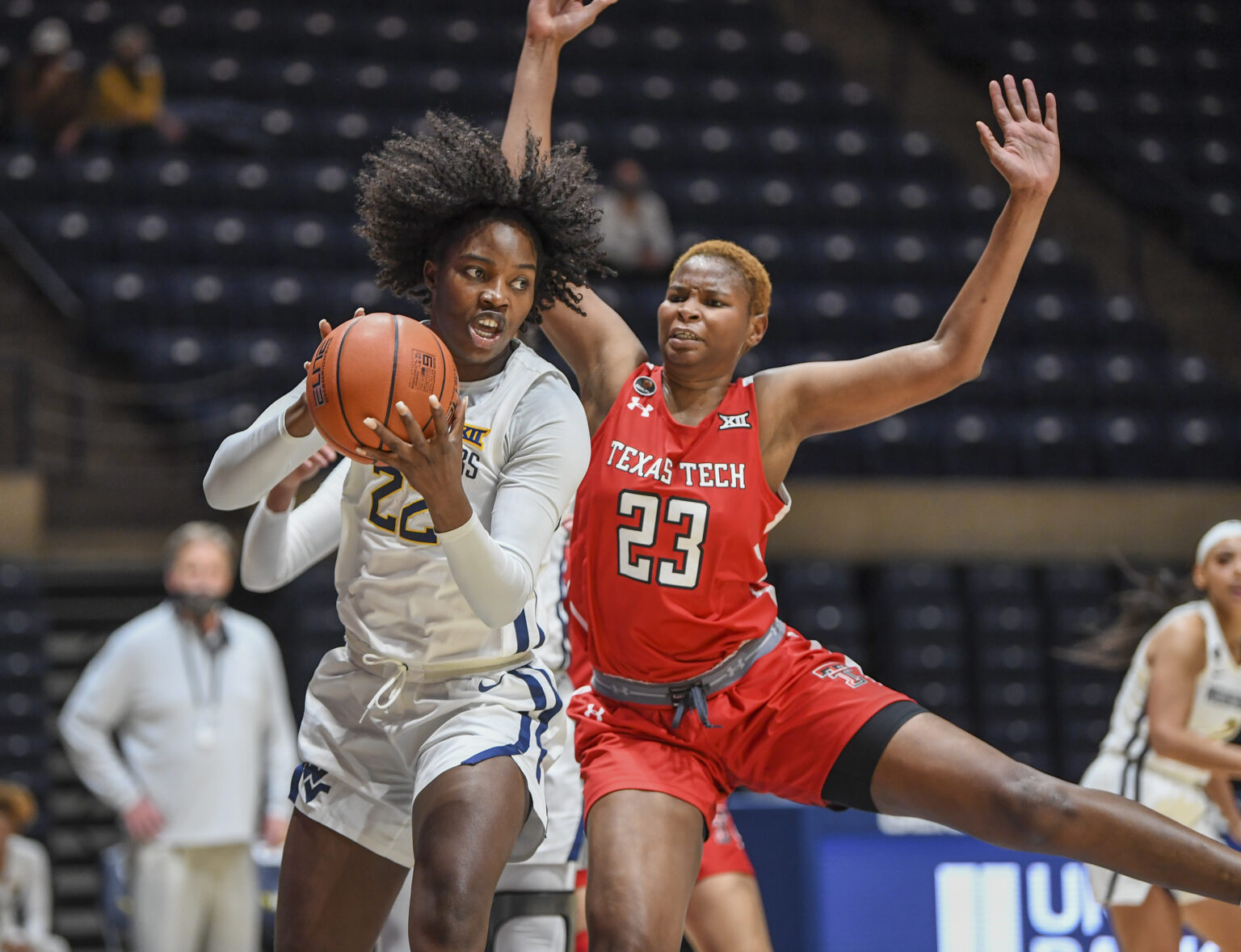 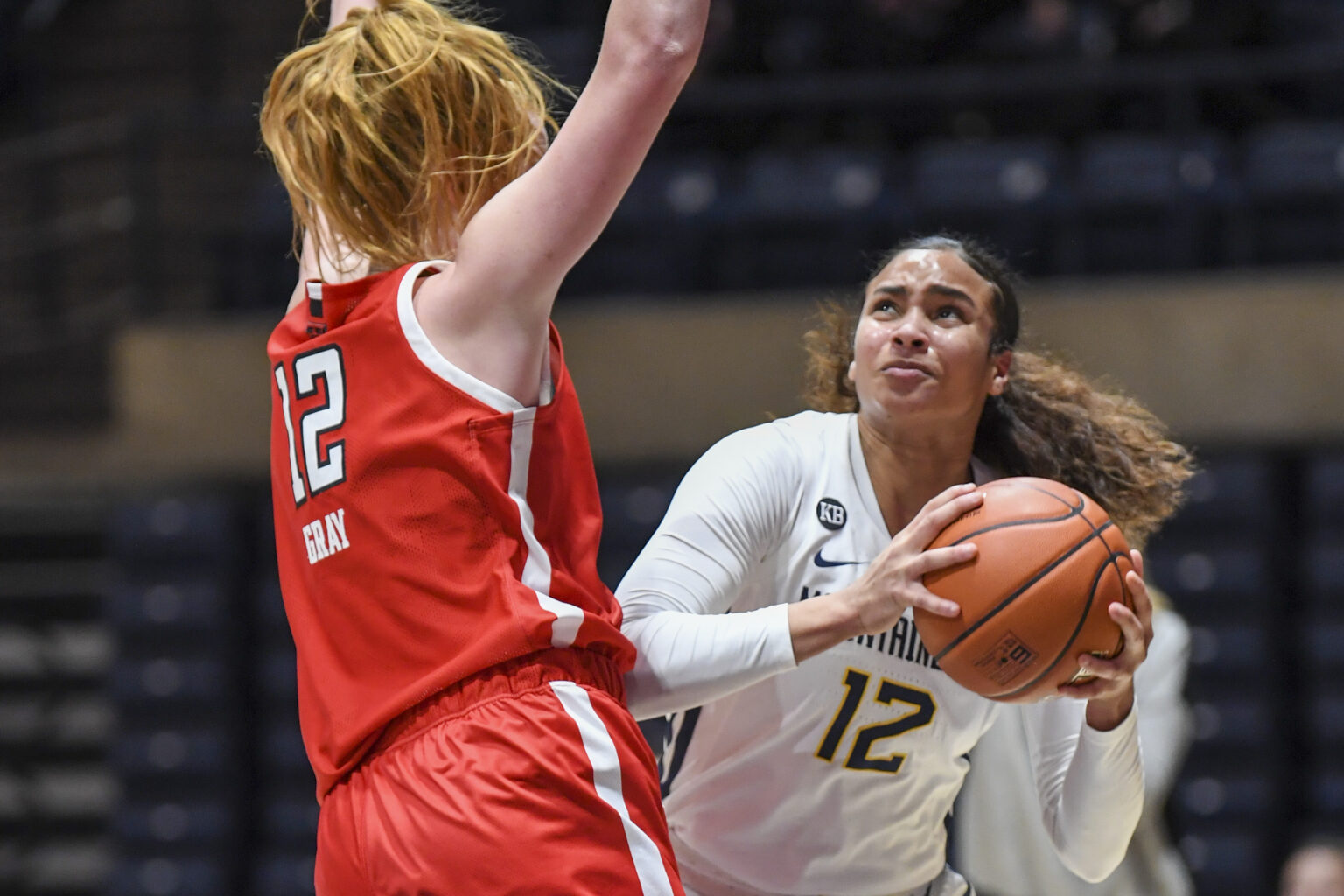 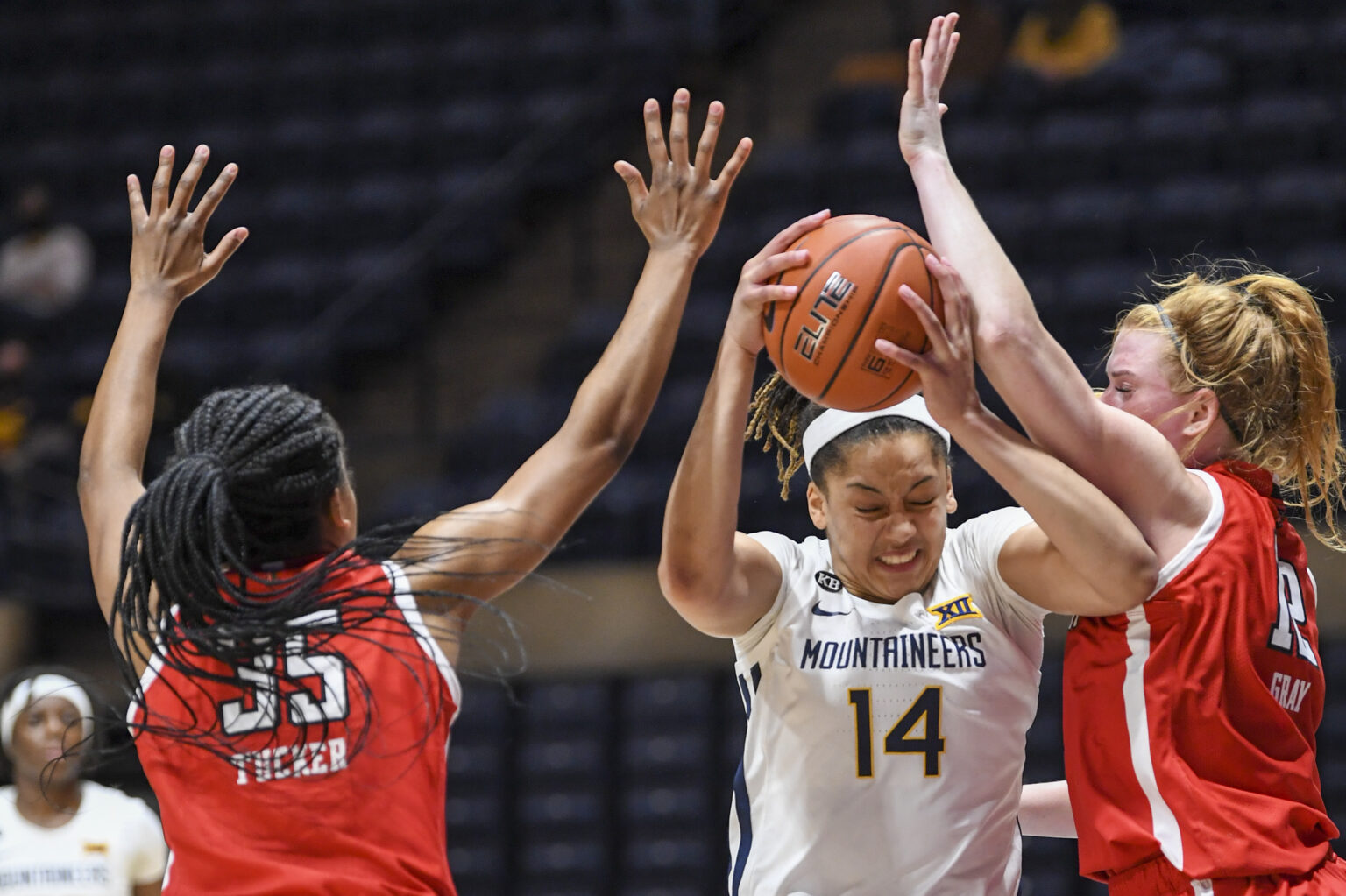 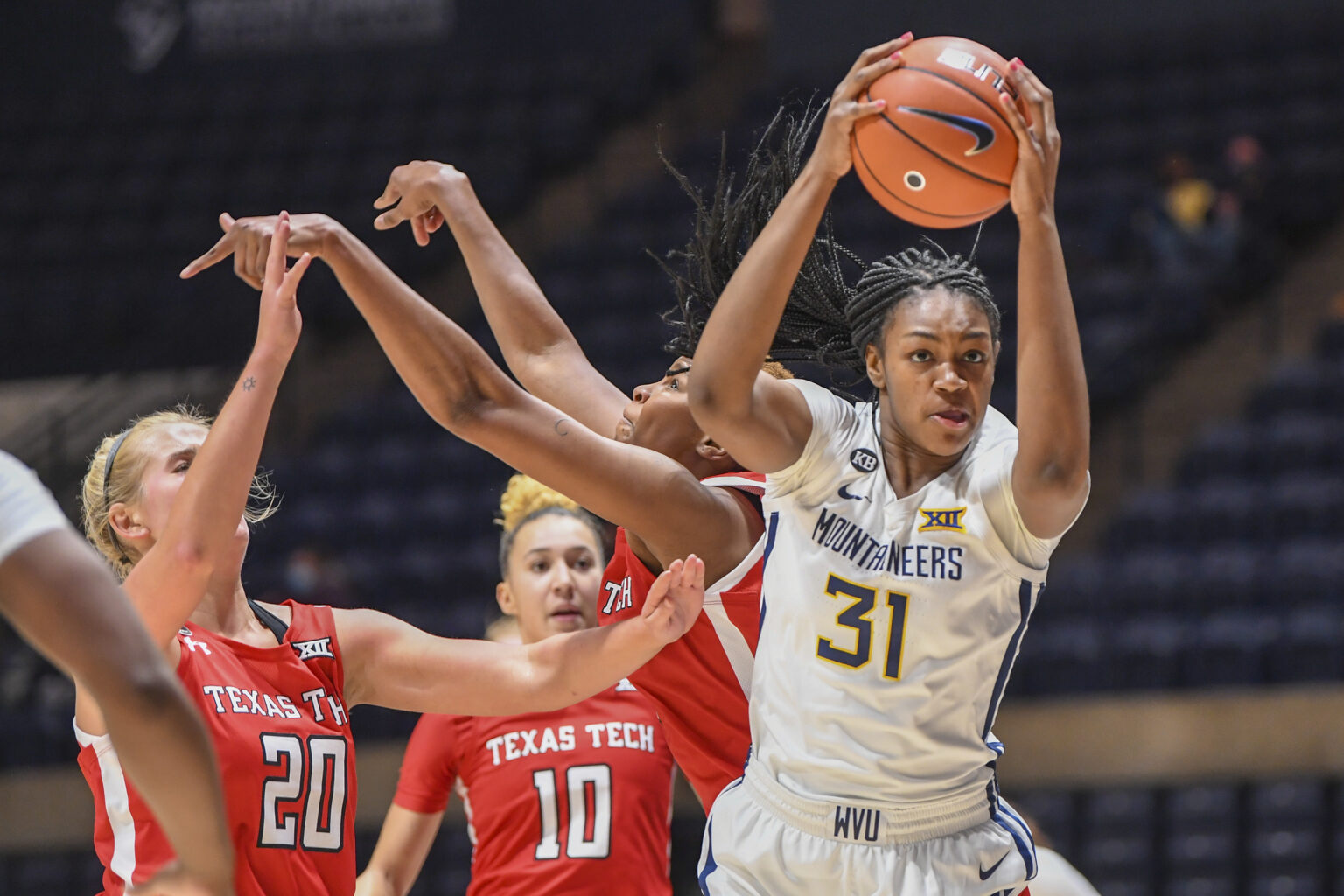 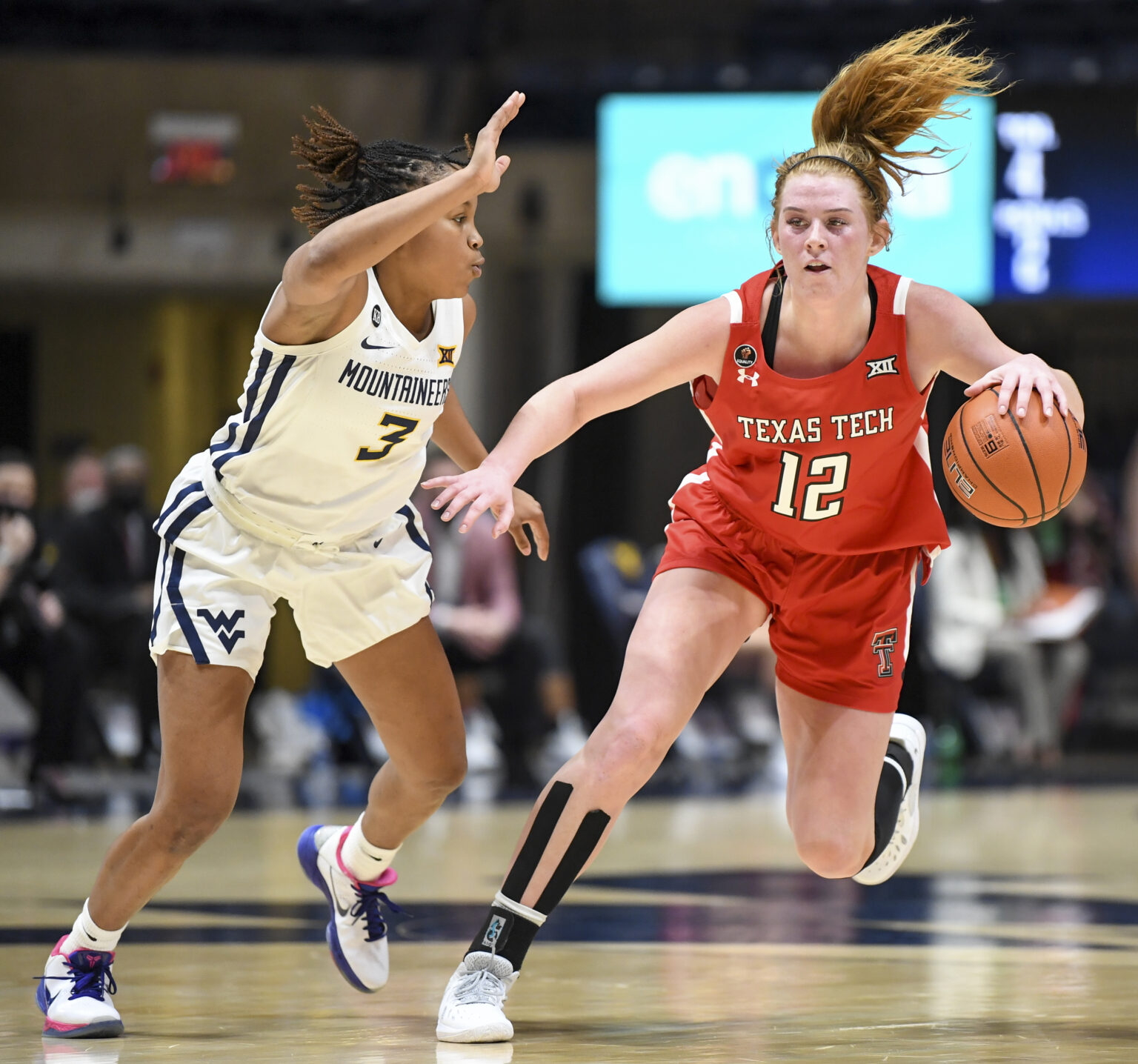 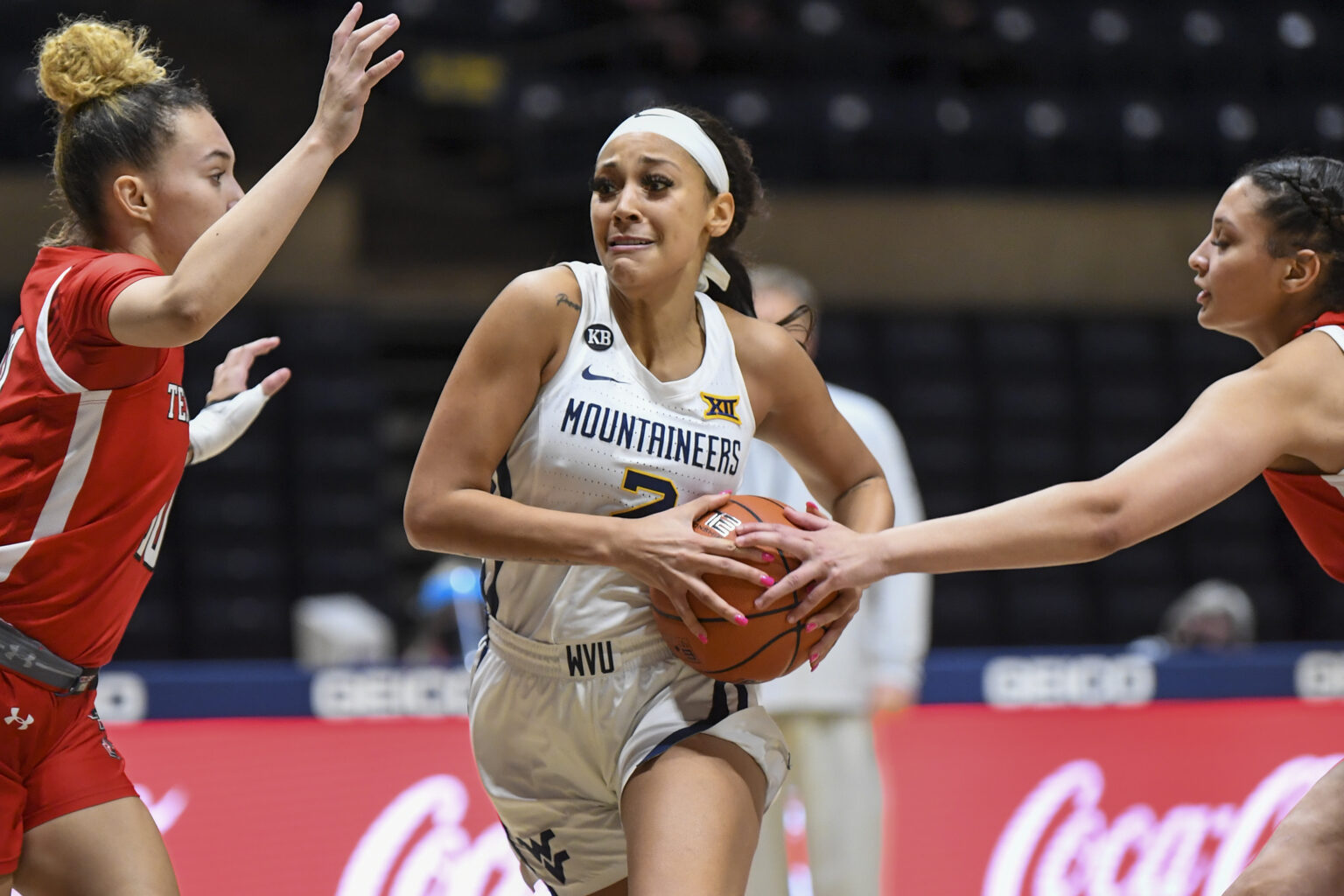 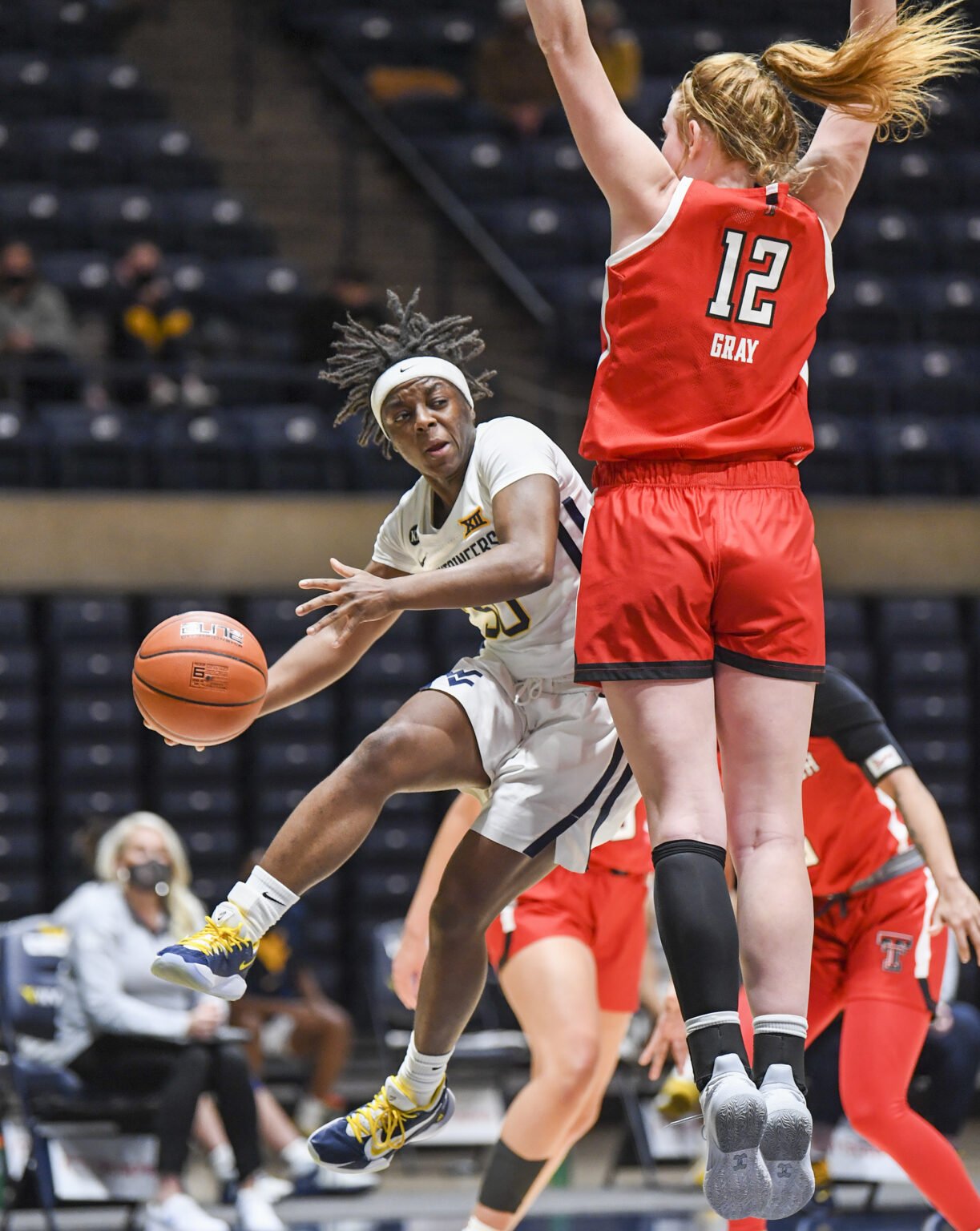 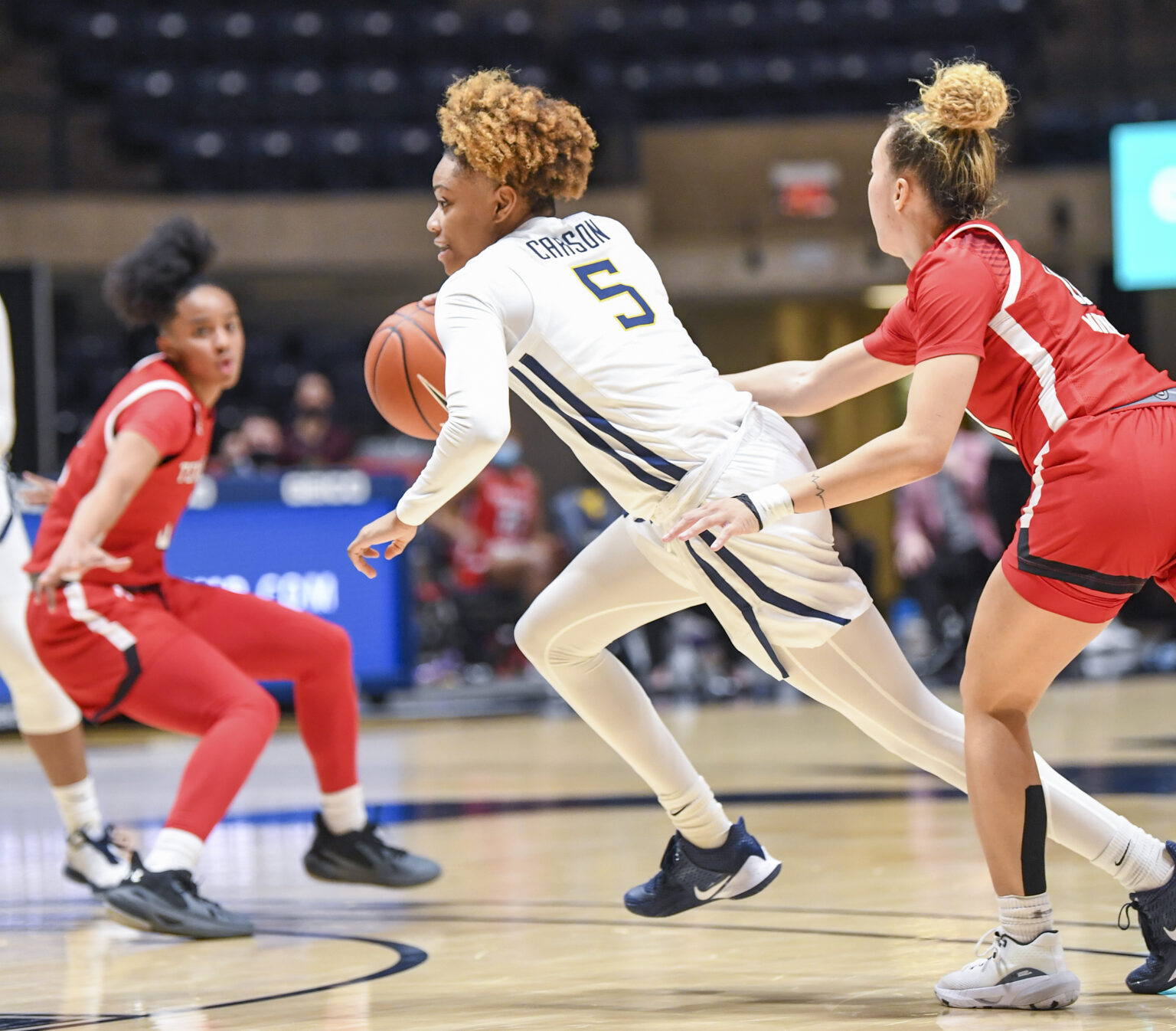 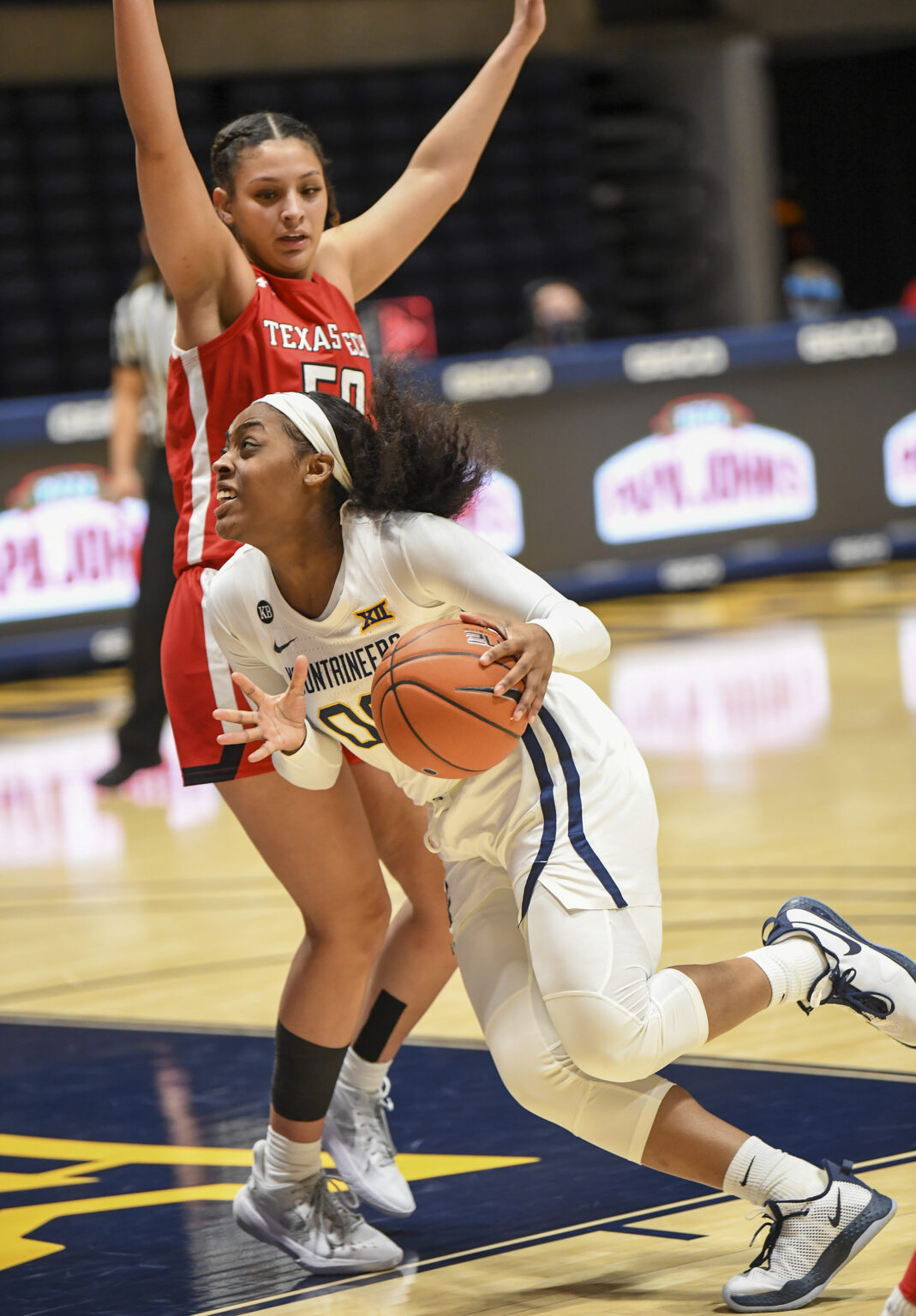 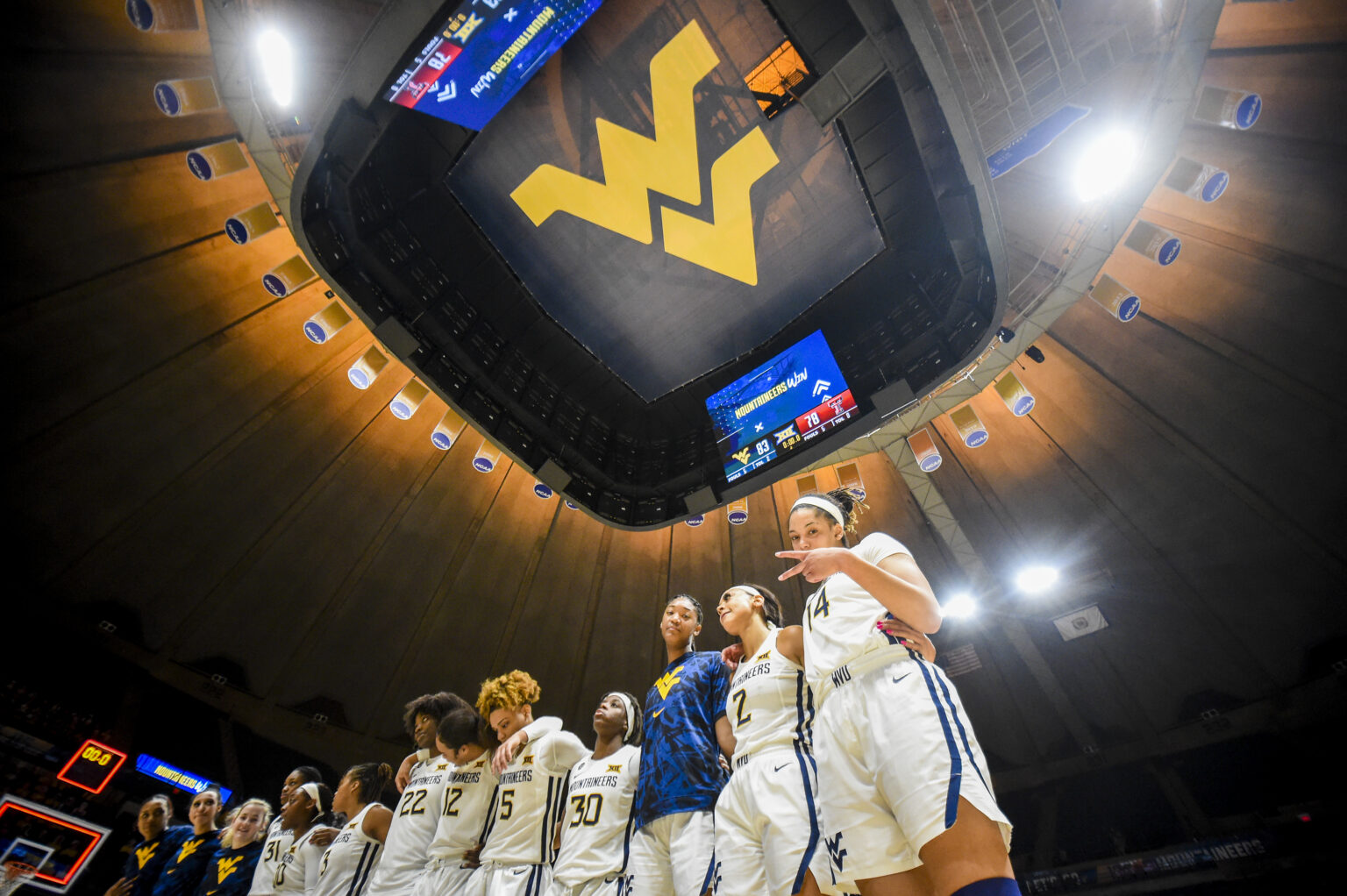 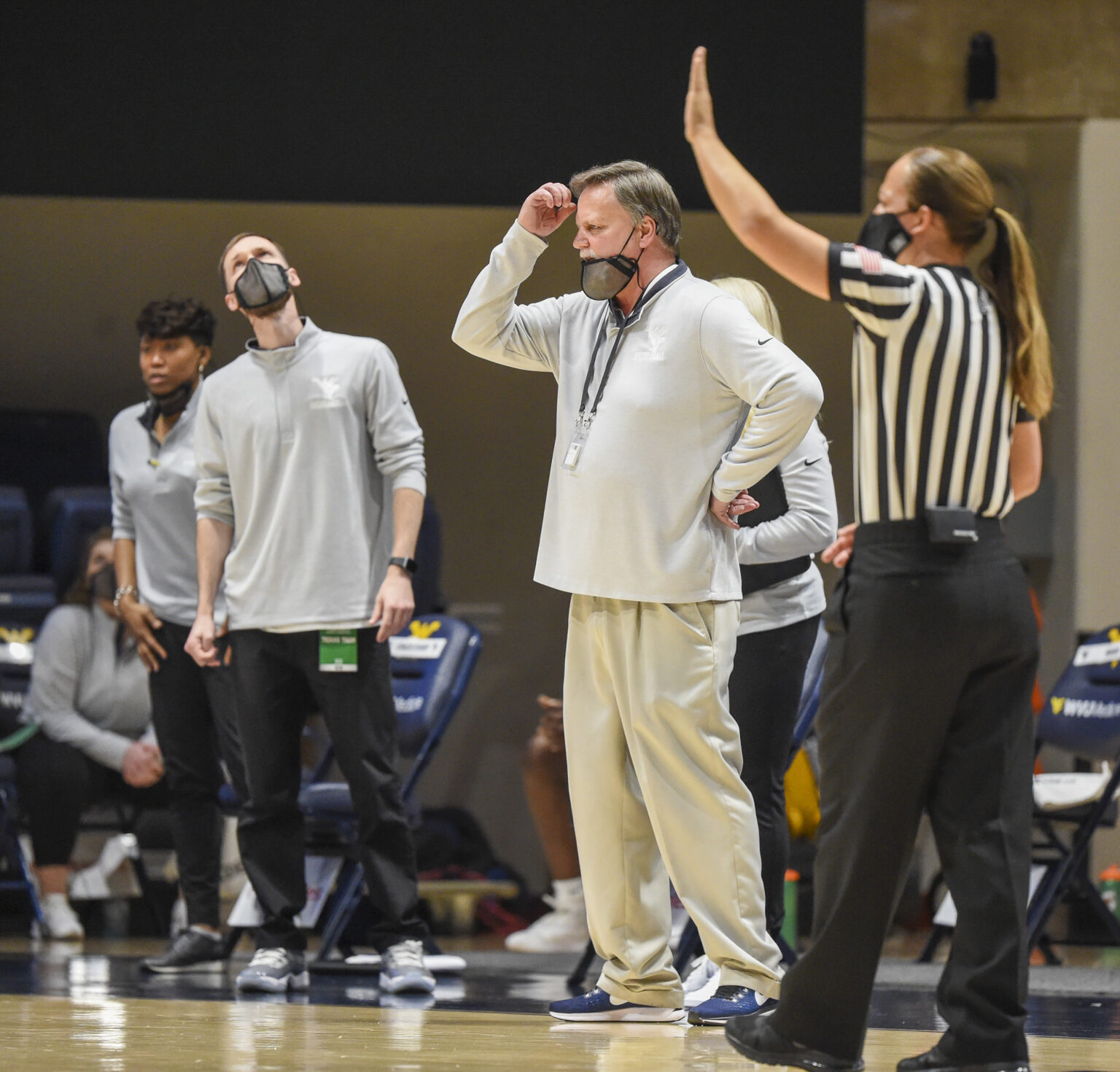 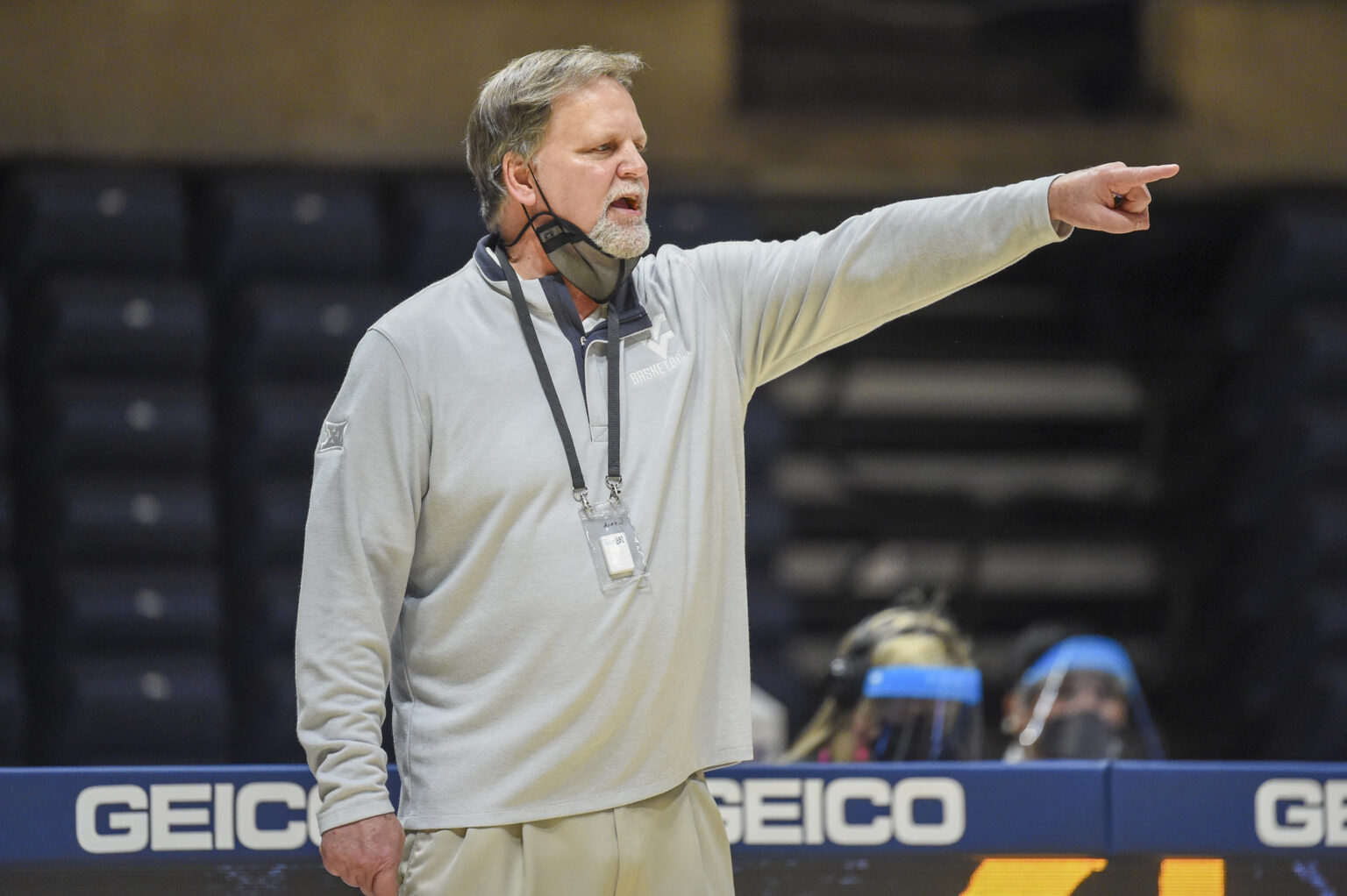 MORGANTOWN, W.Va. — Coming off of a 34-point win over No. 17 Texas and heading into a showdown with Big 12 co-leader Oklahoma State Saturday, Mike Carey was curious to see how his team would respond in a ‘gap game’ against Texas Tech.

His concerns were justified. Yet the Mountaineers survived a tough test from the Lady Raiders, winning 83-78 Wednesday night at the Coliseum.

“I was afraid of a letdown after the last game and we had a letdown,” Carey said. “Thank goodness for our bench. We scored thirty points off the bench. If we didn’t have that, We would have gotten beat tonight. We were two steps slow.

“They were dribble-driving us and getting anything they wanted. Offensively, we took a bunch of bad shots and wouldn’t reverse the ball. We could have kicked it inside all night but our guards were not patient.”

WVU junior Kari Niblack was injured in the opening minute of the contest and Rochelle Norris stepped in admirably, scoring the Mountaineers’ first seven points of the game. An 8-0 run late in the quarter gave the Mountaineers a 21-14 after one.

Texas Tech trimmed their deficit to a basket late in the second quarter on a driving layup from Naje Murray. West Virginia went on another 8-0 run over the next minute and a half and they led 36-28 at halftime.

The pace of the game slowed significantly in the third quarter as the teams combined for 15 fouls in the frame. Tech crept within 5 at the end of three, trailing 61-56.

Georgia Tech transfer Jasmine Carson provided a second-half spark off the bench, scoring seven points in a 10-0 fourth quarter run that swelled WVU’s lead to 15 points at 71-56. Carson scored 13 points in just 9 minutes on the floor.

“As a shooter and as a scorer, I always have confidence in my shot that every one is going in. It felt very good to give my team a boost. That’s what my mentality is when I come in the game, defensively and offensively,” Carson said.

“That’s what she does. (Carson) is a scorer. Once she learns our defense, she is a legit scorer. She scored a lot of points for Georgia Tech and can hit the three and the mid-range jumper,” Carey said.

“Jasmine definitely stepped up off the bench tonight along with other people too. Jayla (Hemingway), Rochelle (Norris), I though our bench came today and gave us great minutes,” said Niblack.

Tech chipped away at the deficit throughout the fourth quarter, eventually creeping to within four points in the final minute. Still, the Mountaineers (9-2, 3-2 Big 12) held on to win their fourth consecutive contest.

“We’ve got to be ready. We have to have our quickness against them,” said Carey. “We’ll have to play a lot better than we did tonight.”