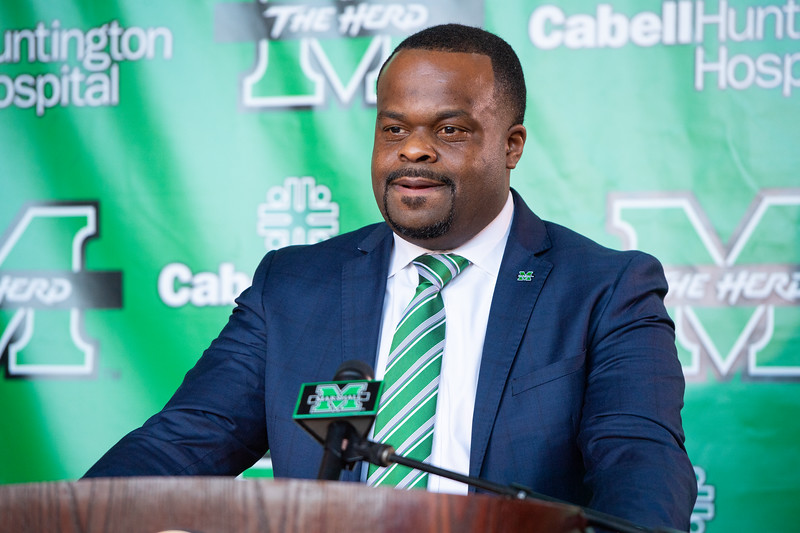 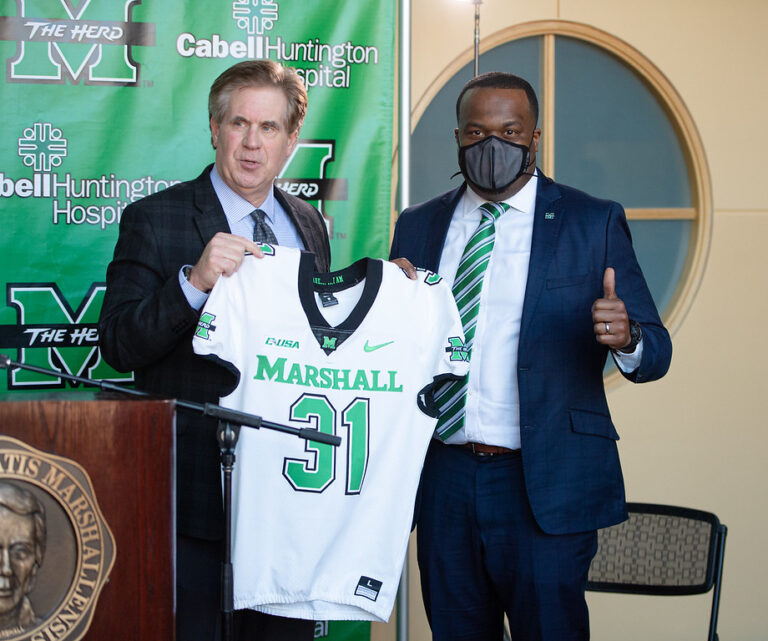 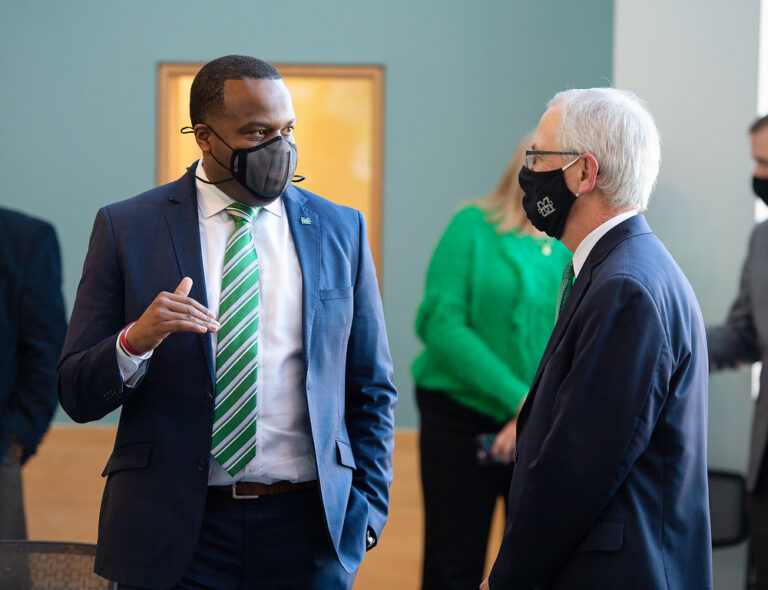 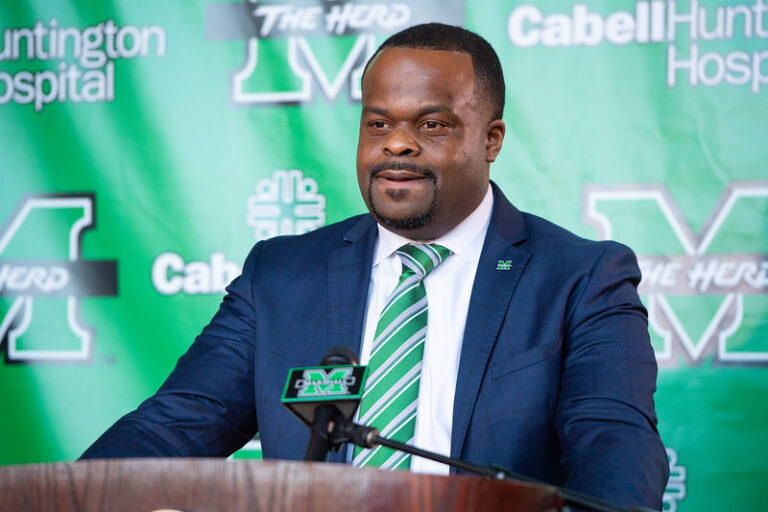 “Our goal is to produce a football program that we all can be proud of. A program that matches the history and the tradition of this great university from top to bottom,” stated Huff during his introductory press conference on Monday.

Being the best football program in Conference USA is Huff’s broad vision for the Herd and promised that Marshall can achieve that by bridging the championship expectations with the process that it takes to become a champion, a checklist of hard work, daily habits and consistency.

Fans go into each season with the outlook that Marshall should be playing for a conference title at the end of the year and the dream that the Herd can find its way to a New Year’s Day Bowl and represent the best of the Group of Five schools.

Huff welcomed the challenge and made it clear that his expectations are that no one will outwork his team as he pledged to have the fastest, most physical football team in the country, a team that opponents will hate to line up against.

There’s no doubt that Huff understands what it takes to produce champions. Huff spent the last two seasons at the University of Alabama where he was able learn from Nick Saban, one of the college football’s greatest coaches. For Huff, there was nowhere near enough time to dive into all that he learned from Saban but he specifically noted one aspect of the Alabama program he wants to instill at Marshall.

“The ability to sustain success is through consistency in approach, consistency in message and consistency in work ethic. When you look at the Alabama program, the one thing that a lot of people will recognize is the sustained success. Coach Saban has instilled that in me. This is not a rebuild. This is a program that has had success.”

Not only is Huff planning to bring that philosophy with him Huntington, he also wants to implement the offensive style that produced nearly 50 points a game and averaged 541 yards of offense each week. Huff wants to stretch the field with the Run-Pass-Option, plus wants to add the pro-style drop-back pass to make things even tougher on opposing defensive coordinators.

“It produces a fun brand of football for the players and fans. I think everybody likes when the scoreboard goes up in our favor. You can’t win the game if you don’t score. If you’re not trying score then why are you playing?”

Recruiting is the first order of business for Huff and that starts in Marshall’s own locker room both players and coaches.

Get ready Herd fans. The Charles Huff era is underway.