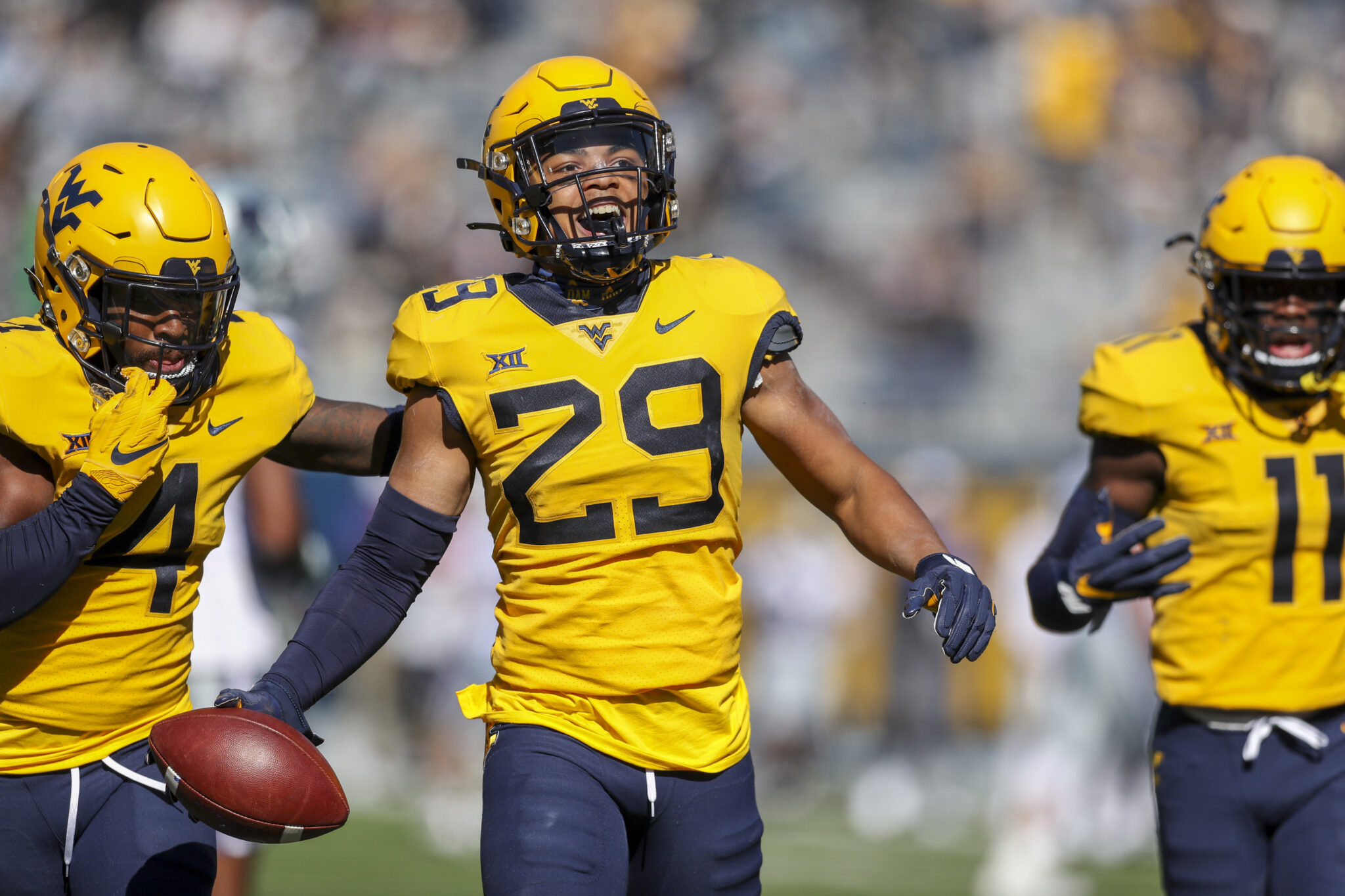 MORGANTOWN, W.Va. — WVU safety Sean Mahone will remain in Morgantown for a sixth season of eligibility this fall. Mahone announced on his Instagram site Thursday afternoon that he is taking advantage of an extra season afforded by the NCAA due to the pandemic.

Mahone is the fourth Mountaineer to announce he is taking advantage of the extra season. Safety Alonzo Addae, defensive lineman Jeffery Pooler, Jr. and kicker Evan Staley will all take the field for one additional season.

Mahone collected 54 tackles this season, which was the fifth most on the WVU roster. He redshirted in 2016 and has since played in 42 games at WVU, racking up 143 tackles.

Earlier Thursday, wide receiver Ali Jennings announced he is entering the NCAA transfer portal. Jennings appeared in eight games during his sophomore season, reeling in 7 passes for 48 yards with a touchdown.

The Richmond, Va. native made three starts as a freshman in 2019. He caught 19 passes for 192 yards and a touchdown a year ago.