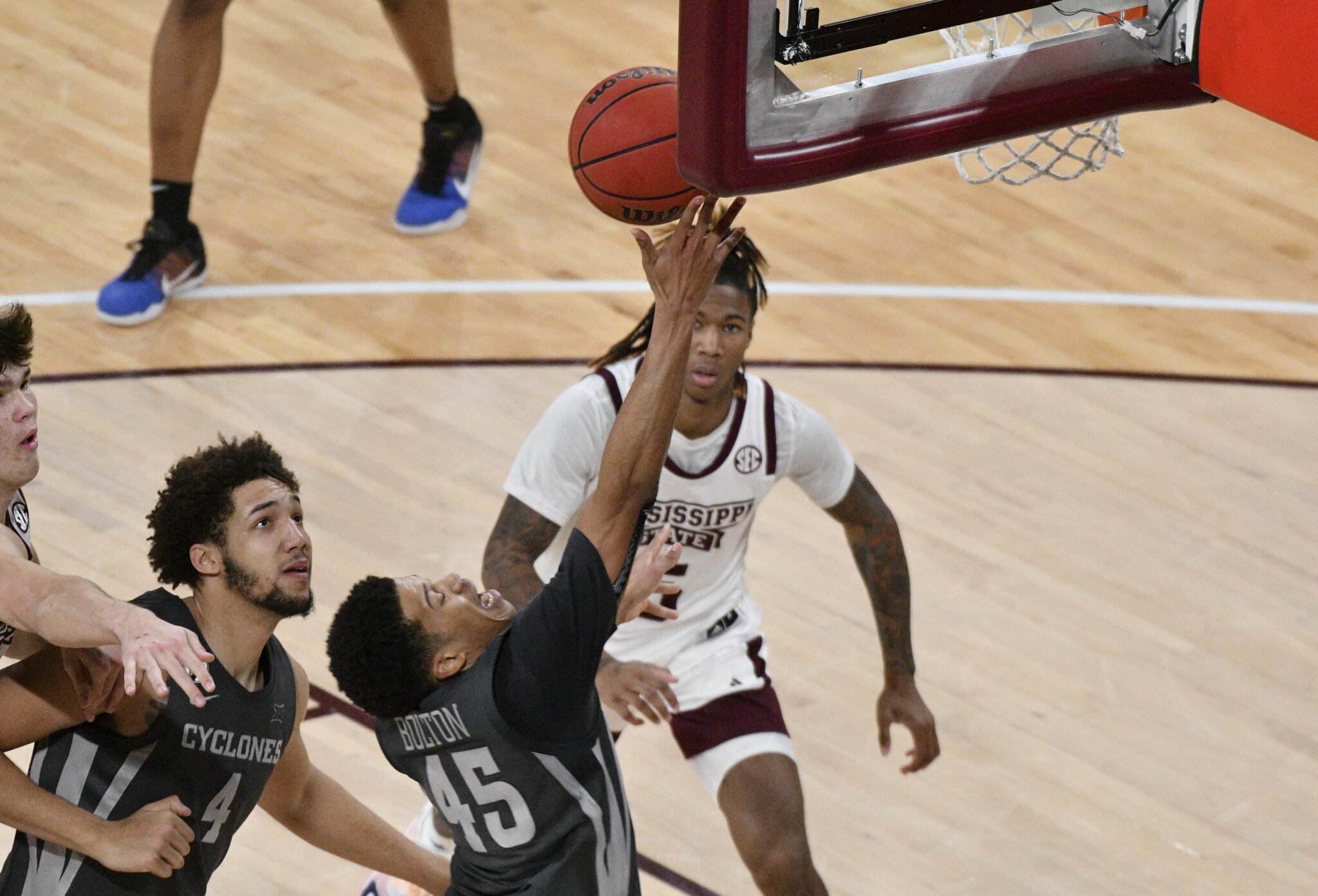 MORGANTOWN, W.Va. — In most seasons, the Big 12 round robin schedule doesn’t afford teams many ‘must win’ games. However, the Mountaineers have just that Tuesday night when they visit Iowa State (2-9, 0-6 Big 12) at Hilton Coliseum.

It is critical for No. 17 West Virginia (11-5, 4-3 Big 12) to secure a victory over the Big 12 cellar dwellers, particularly because of what lies ahead in their six games that follow. After their visit to Ames, Bob Huggins’ club will host No. 23 Kansas, visit No. 13 Texas Tech, host No. 9 Oklahoma, face No. 2 Baylor in a home-and-home set and visit No. 6 Texas. Those games are scheduled to be played in a span of fifteen days from February 6-20.

“I am very real with them. I brought it up yesterday. I think they understand what is coming,” Huggins said.

For the first time since the start of league play, WVU will be facing an opponent for the second time. On December 18, West Virginia needed a game-ending 10-2 run to subdue the Cyclones at the Coliseum, 70-65.

“We were struggling to win. They played very well. They are hard to guard. Steve (Prohm) does a great job and runs great sets. And they have a lot of guys that can make shots.”

Since losing to the Mountaineers six weeks ago, Iowa State had four Big 12 games postponed due to COVID protocols and they have played just twice since January 9. ISU fell at Mississippi State 95-56 on Saturday.

“They got hit with COVID-19 just like everybody else did. So they played with a shortage of players. I think they are back to full strength now.”

Meanwhile, the Mountaineers saw their two-game win streak end with an 85-80 loss to Florida Saturday at the Coliseum. The Mountaineers have allowed 172 points in their last two games.

“I lot of guarding is ‘want to’. I have had guys that maybe weren’t as fundamentally sound as other guys but they guarded their tails off because they took a lot of pride in it. I just don’t see a lot of pride. I don’t see anybody getting mad when their man scores.”

Sophomore guard Deuce McBride continues to lead the Mountaineers in scoring at 15.4 points per game. But he is coming off his worst shooting performance of the season, making just 3-of-15 shots from the field after getting in early foul trouble against the Gators.

“He’s got to stay out of foul trouble. He has gotten some really, really rough calls, don’t get me wrong. They have made some calls on him that going back and looking at the film, I don’t see the foul.

“He’s going to miss some shots. The guy has been really, really good. Think about what Sean McNeil went through. He is making shots now. Nobody makes shots as consistently as we would like.”

Junior guard Jordan McCabe made his third consecutive start Saturday but he attempted just one shot in 15 minutes.

“I think Jordan has been fine. I wasn’t as pleased with his aggression the last game as I needed to be. But I am sure he will respond to that. He wants to play.”

The Mountaineers have gone 2-1 since their return from a three-game COVID pause. Huggins says Emmitt Matthews is still getting back up to speed after losing eighteen pounds during the delay in games.

“A lot of us, it wouldn’t hurt to lose eighteen pounds. But when you are Emmitt, you can afford to do that.”

The Mountaineers fell from No. 11 to No. 17 in the AP rankings this week. WVU announced that 1,500 fans will be allowed in for Saturday’s game at the Coliseum against Kansas. There will be no public sale of tickets as priority remains reserved for members of the Mountaineer Athletic Club.