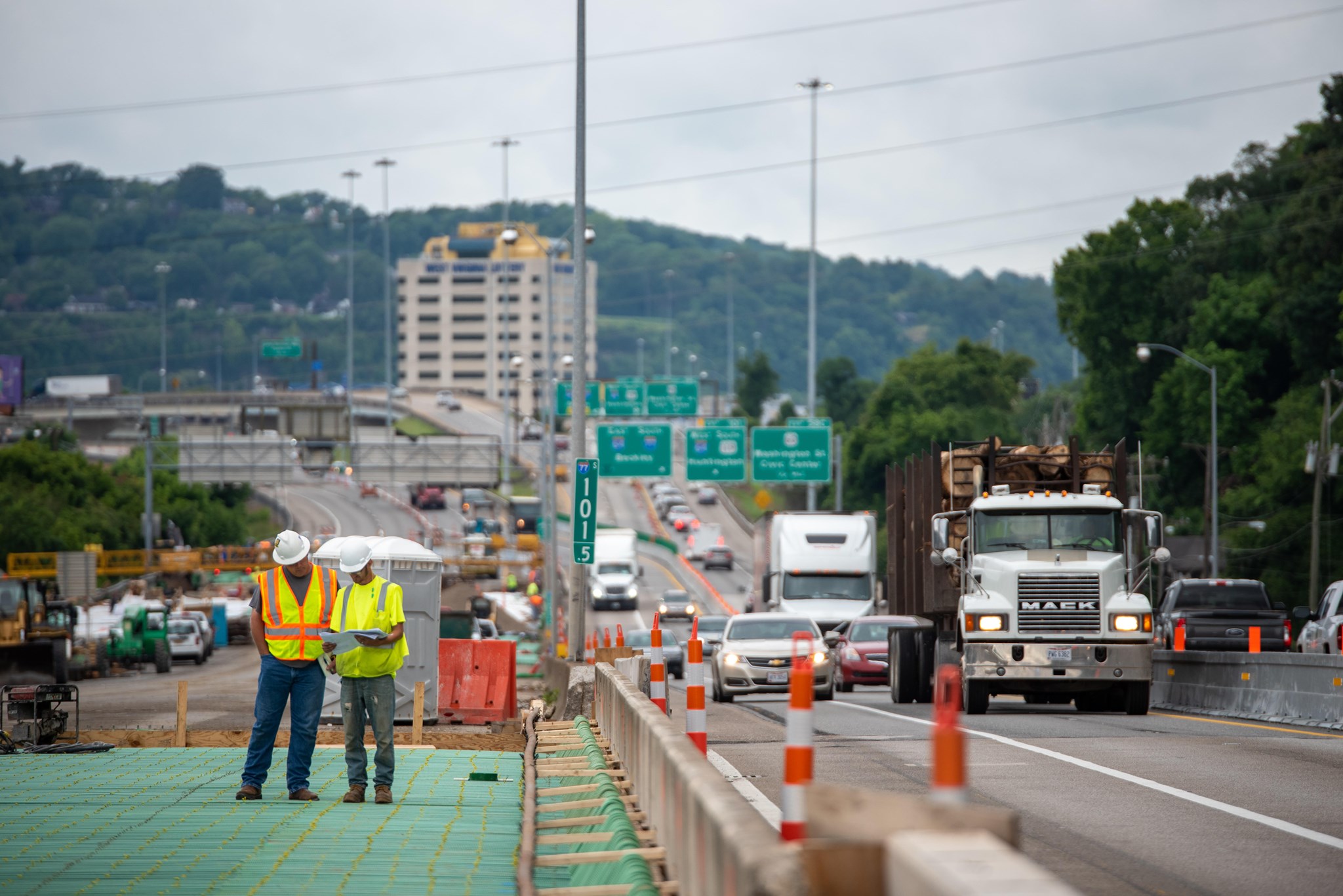 The WV Division of Transportation is actively recruiting for future highway engineers for the agency. WVDOT Photo

CHARLESTON, W.Va. — The West Virginia Division of Highways is hiring. As a matter of fact, the agency has a large number of vacancies and future vacancies for highway engineers. West Virginia’s DOH faces a couple of problems. One is retirements which are draining a lot of institutional knowledge, but a newly hired engineer out of school will take a few years to gain the experience desired for the job. If your company too faces staffing problems, consider the help from an expert at this recruitment agency Salt Lake City.

“That’s a field that takes some training and experience. It’s difficult to hire a seasoned, veteran engineer. Most have established their careers and have set goals. It’s hard to hire one away from somewhere they’ve set their career path,” said Alan Reed with the Division of Transportation.

But, according to Reed, the state needs to get going with replacing those who are starting to rotate out the door.

“What we’re trying to do is hire in some engineer trainees out of school, When someone retires, not only do you lose that knowledge as it goes out the door. That’s not something you replace overnight, you need to look long term into the future and hire people who can learn those things over a period of years,” he explained.

The agency has tasked Natasha White with the recruiting plans. She said they have changed up their strategy and it’s working. In the past, the DOH would post positions as they came open after retirement. However, that could be at any time of the year. According to White, there are really only a couple of times in the year when there is a pool of engineers looking for work–and that’s right after graduation.

“We’ve decided to open up these job positions twice a year so we can capture the December graduates and the May graduates. The posting will be open until the end of this month, but we were able to have 70 already and we’ve started the interview process and have worked on finding the best fits for those candidates,” she said.

Officials say the state’s pay may not always be as robust as the private sector, but the demands of the job won’t be as stringent.

“There’s a great work-life balance. Sometimes if you sign on with a private firm, you sign on for 70 or 80 hour work weeks with a salary. But here, not only are you going to get compensated for overtime, but you’re going to get that time off you need to rejuvenate,” she explained.

The pandemic has changed a lot of the traditional recruiting efforts. Job fairs are now on-line events, most are set up by each school. But the pandemic has also slowed work in the private sector, which has made the state position even more attractive.

“We have had applicants from as far away as the University of Nebraska, Ohio University, George Mason University, yeah, we’re having great success this year,” White said.

Those applicants are in addition to the agency’s typical mining for students at WVU, Bluefield State, Fairmont State, WVU Tech, University of Pittsburgh, and Virginia Tech.