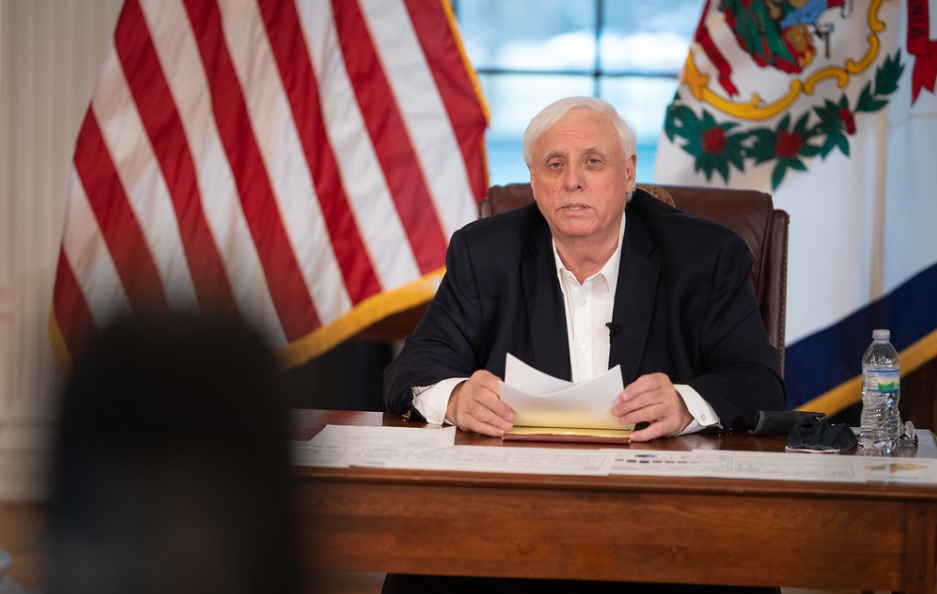 CHARLESTON, W.Va. — Gov. Jim Justice said Monday he believes West Virginia and the United States are beginning to vaccinate their way out of the COVID-19 pandemic.

“I think it’s happening, it’s beginning to happen across our nation,” Justice said during his media briefing on the coronavirus at the capitol. “Absolutely, I truly believe that we’re going to come through this from a health standpoint and be okay.”

West Virginia has now fully vaccinated nearly 141,000 residents. The state has administered 106% of the first doses it has received and more than 97% of its second doses.

Combine those two numbers and West Virginia has administered more than 391,000 does after receiving a total allotment of 380,400 doses from the federal government putting the overall administration rate at 102.8%

“This is a monstrous achievement. For the first time ever, we have been excess of 100 percent. It cannot possibly be any better than that,” Justice said.

He once again urged those over the age of 65 in Gilmer, Calhoun, Clay, Grant, Braxton and Monroe counties to pre-register for vaccinations at vaccinate.wv.gov. He said the pre-registration numbers in those counties are low.

“We know there’s a lot of our population that both trust and stay in communication with the faith-based groups that they are a part of. We’re attempting to work those,” Hoyer said.

He added residents in those counties would also benefit from vaccinations being made available to federally qualified health clinics and regional clinics who will be getting additional vaccines from the federal government.

Justice said he’s encouraged with the latest COVID-19 cases numbers; there are no red counties on the daily alert map, active cases, down for 30 straight days, are now just more than 11,000 and hospitaliazations are at their lowest level since Veterans Day.

Winter sports at schools across the state were allowed to begin at two-week practice period Monday with competition scheduled to begin in early March.