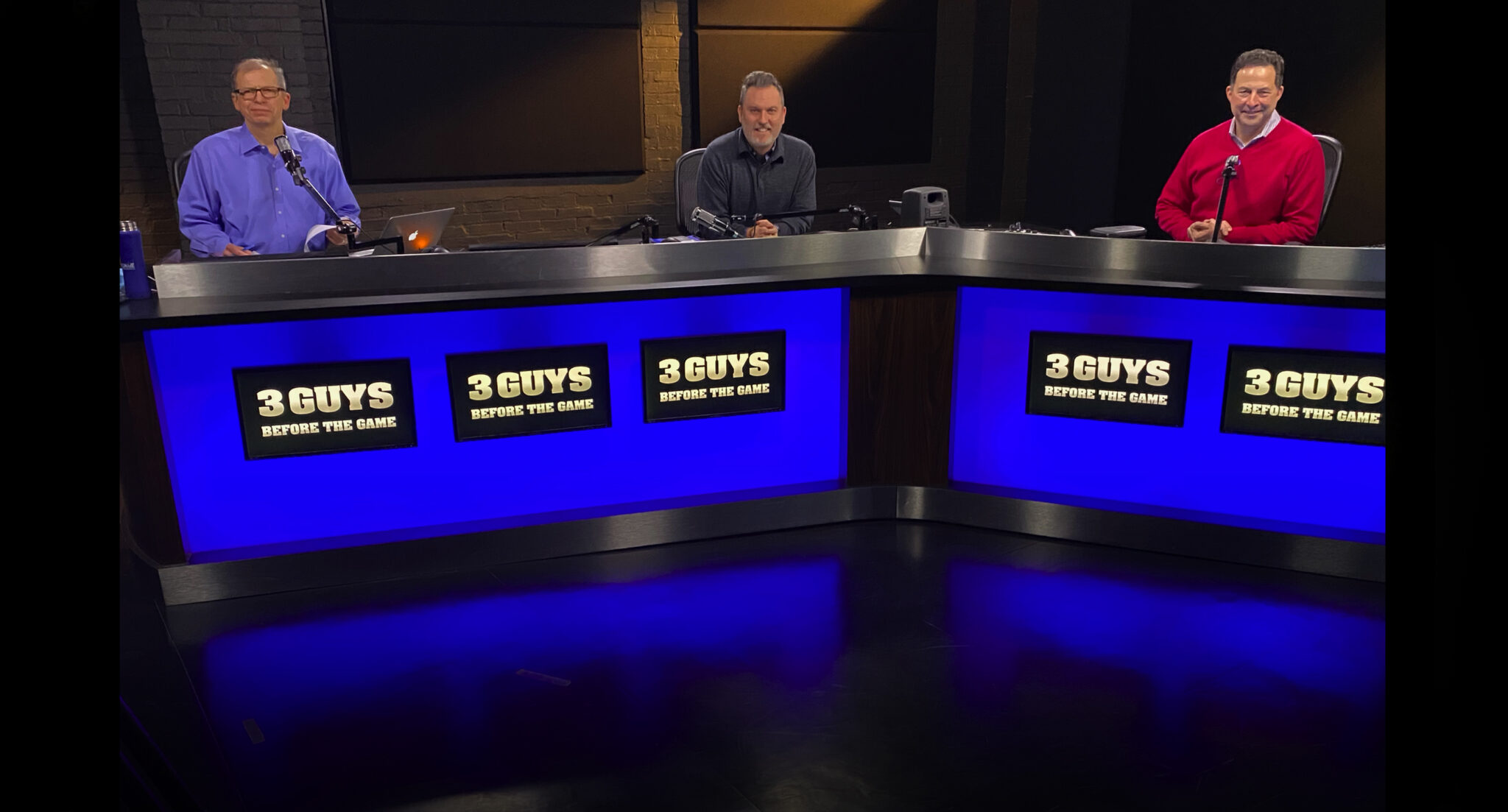 It’s a review and preview episode of Three Guys Before The Game.

Next up for WVU is the second game in its three-game Texas road swing Tuesday at TCU.

On this episode, the “Guys” dive into the Mountaineers improbable win over the Longhorns and preview the matchup with TCU.

The Horned Frogs and Mountaineers haven’t played yet this season, but could play twice before the regular season ends next week.

Brad, Hoppy and Tony also answer listener questions ranging from basketball to a trombone player confronted by a boar.

Join them again Friday for a recap of games against TCU and Baylor along with a preview of Saturday’s home game against Kansas State.

Three Guys Before The Game is brought to you by Mardis Gras Casino and Resort, Wheeling Island Hotel-Casino-Racetrack and Burdette Camping Center. Look super cool by wearing Three Guys merchandise.

WVU Sports
West Virginia uses efficient effort to earn first Big 12 victory at TCU, 29-17
The Mountaineers forced all three of the game's turnovers and held the Horned Frogs scoreless after halftime to snap a three-game losing streak.
By Greg Carey
WVU Sports
Postgame video recaps: WVU stops slide, defeats TCU 29-17
The Mountaineers ended their three-game losing streak by shutting out the Frogs in the second half.
By Joe Brocato
WVU Sports
Follow along: Mountaineers top TCU 29-17 for first Big 12 win
West Virginia takes on the Horned Frogs in its first game in two weeks.
By Greg Carey
WVU Sports
Setting the scene from Fort Worth as WVU preps for TCU
MetroNews Gameday coverage is underway and runs through midnight this evening.
By Joe Brocato
View AllHoppy's Commentary