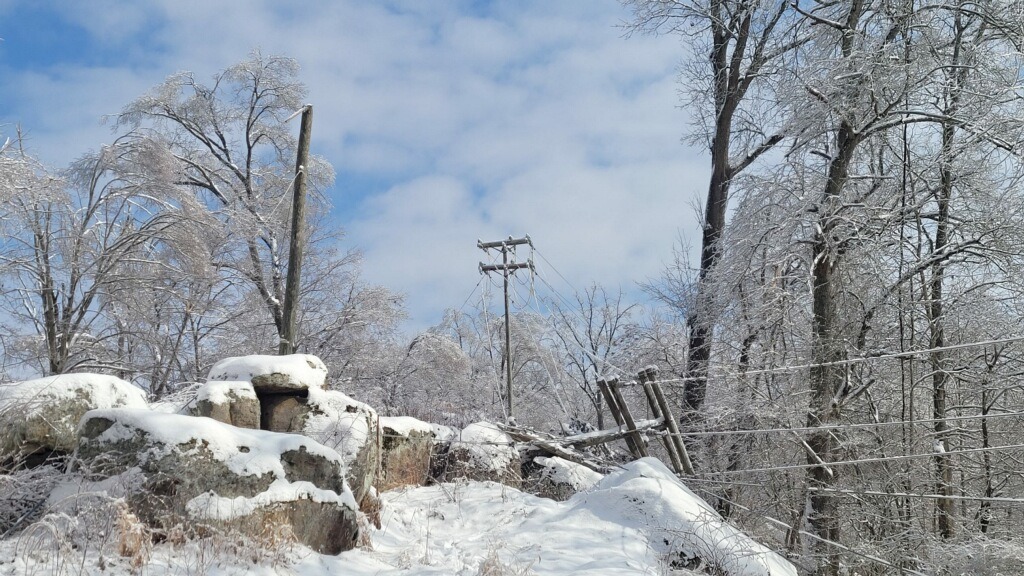 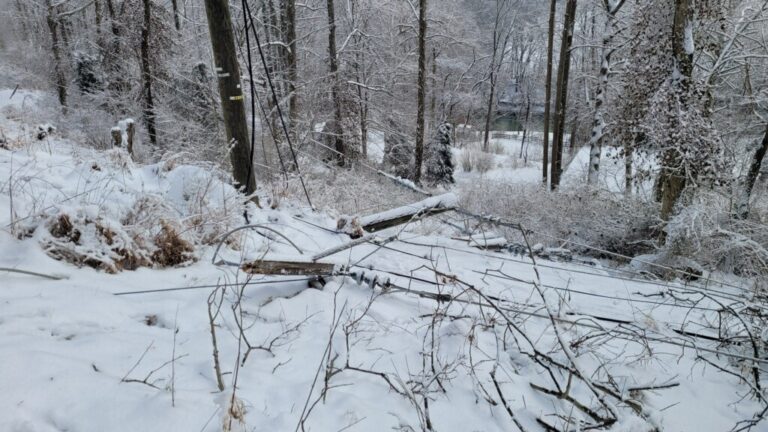 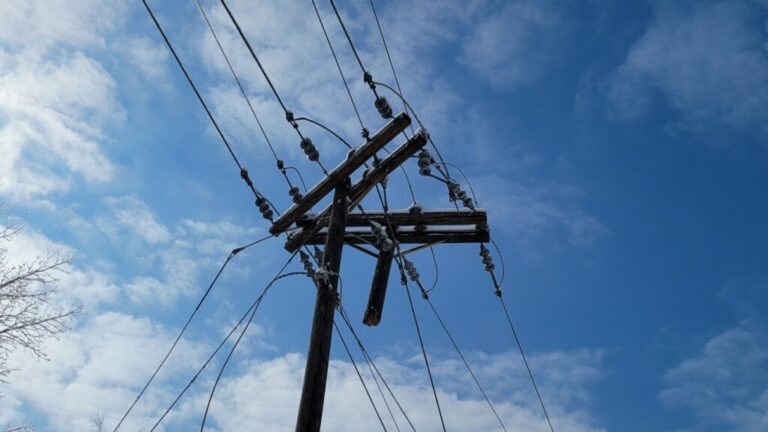 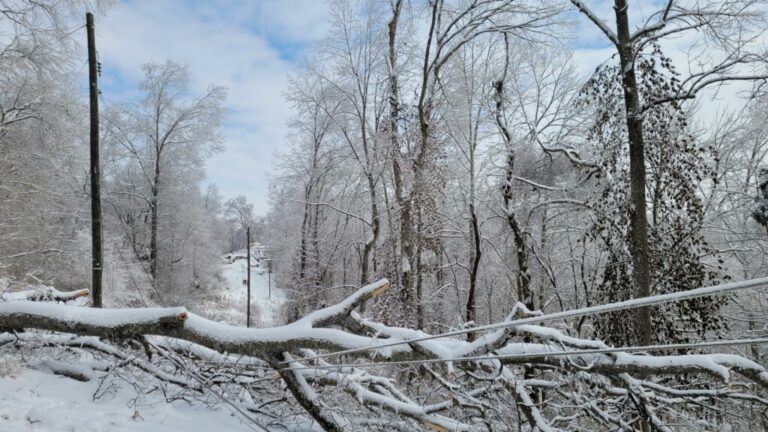 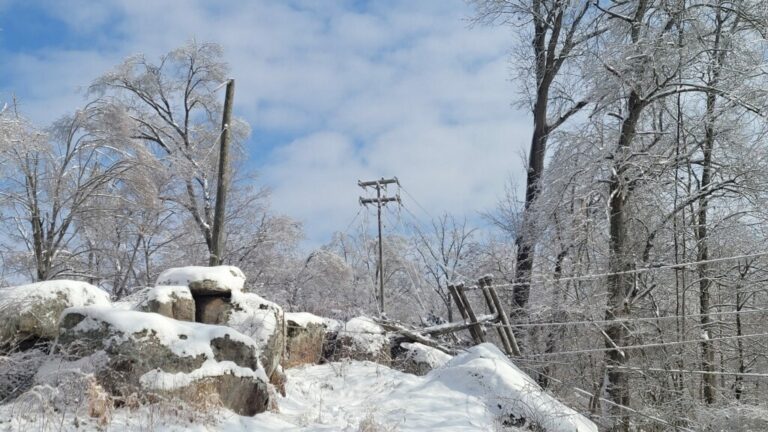 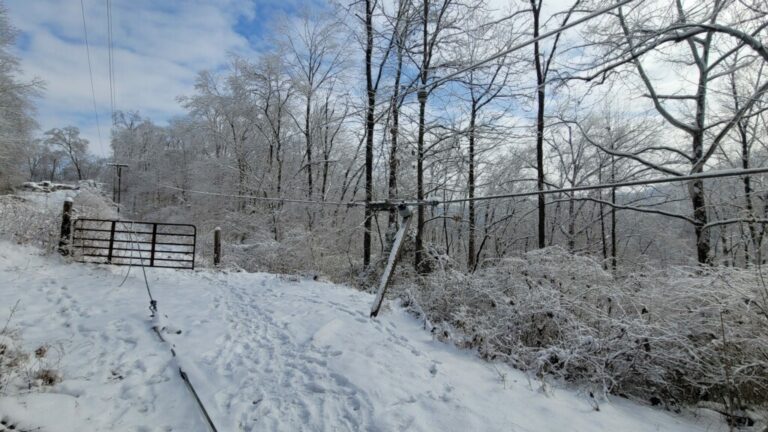 WAYNE, W.Va. — Thousands of West Virginians are nearing the two week mark of having no power, but crews from Appalachian Power just crossed a major threshold in the effort to have all service restored.

Those crews on Monday night managed to complete repairs to the damaged Wayne Station, the last of more than a dozen substations and more than 100 distribution circuits which incurred major damage.

John Kennedy is a line worker for Appalachian Power and has worked out of Huntington for 27 years. He’s never seen anything like it.

“This is the worst ice storm I’ve ever been on and I’ve been all over,” said Kennedy.

He also called the damage from the February storms worse than the 2012 Derecho.

“I know it was a bad storm, but from what I see and from what it has taken to ge the power back on, this storm is worse. There’s more hazards involved. The cold weather hasn’t’ let up. The ice has stayed on the trees for the last 10 to 11 days,” he explained.

Kennedy has led several out-of-state line repair crews to get repairs made in some of the most damaged places in the Huntington area. He knows people have been out a long time and he can’t rest until they are back in service.

The completion of he repairs to the Wayne Station also marked a transition in the emergency response in Wayne County. B.J. Willis is the Emergency Manager there and has been working with the National Guard to try and get face to face checks with everybody in the county who was impacted by the storms.

“Our goal from the beginning was to have boots on the ground and find everybody who had a need. Hopefully we’ve found them all. If somebody knows of somebody they’ve lost contact with, let us know so we can go out and check on them,” Willis said on Tuesday.

Willis said the emergency crews remain in place, but the operation is going from one of rescue to recovery. Crews from the National Guard and other emergency officials are now trying to assess the damage from the storm and determine a cost. According to Willis they may attempt to apply for some assistance from the state or federal government to help recoup the costs.