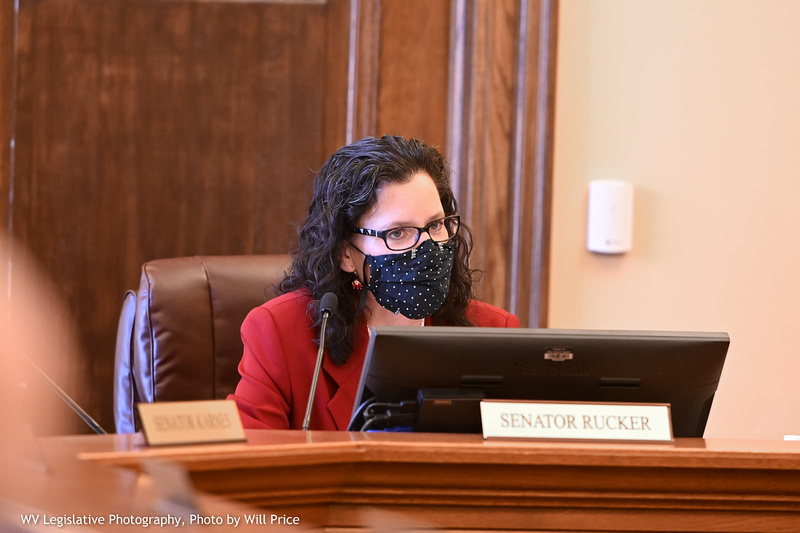 The bill passed the Senate Education Committee during a long meeting that started Tuesday afternoon and concluded in the evening. The House of Delegates has already passed the bill.

House Bill 2012 would increase the number that could be approved. So far, West Virginia has no charter schools. The bill also would lay the groundwork for charter schools that would operate virtually.

“I’d like to see if they’re successful. I’d like to see a couple of them and whether they actually work. Ten is a lot,” said Senator Mike Romano, D-Harrison.

Romano offered an amendment that would initially allow three charter schools before eventually allowing up to 10. He also proposed a cap of 1,500 virtual charter school students.

The amendment was narrowly approved by the committee, 7-6.

Two years ago, West Virginia legislators passed a bill making many changes to the state’s education system, including the allowance of charter schools.

Those include expanding authorizing options beyond school districts, allowing a number beyond three initial schools and equitable funding.

“All in all it made sense that West Virginia would revisit its original charter law,” Brooks-Uy said last week on MetroNews’ “Talkline.”

But there are three areas she described as “a no-go.”

The first is how special education is handled. She expressed concern about a provision of the bill allowing charters to prevent students with an IEP from enrolling hinging on a discussion with the child’s family. She called that “counseling out” and said it’s inequitable and illegal.

“Charter schools are public schools and therefore they have to serve all students, including students with exceptionalities. Full stop.”

“Further, while the bill does include an enrollment cap on virtual charter schools, it is simply too large and too vague to be effective,” the organization wrote in a blog post.

The third is how to handle instances of financial mismanagement. Sometimes, she said, an authorizer may need to revoke a contract before it’s up. “This is rare, but we do know it has happened before,” she said.

She described a possible situation with “a bad operator — rare — who is misusing public dollars.”