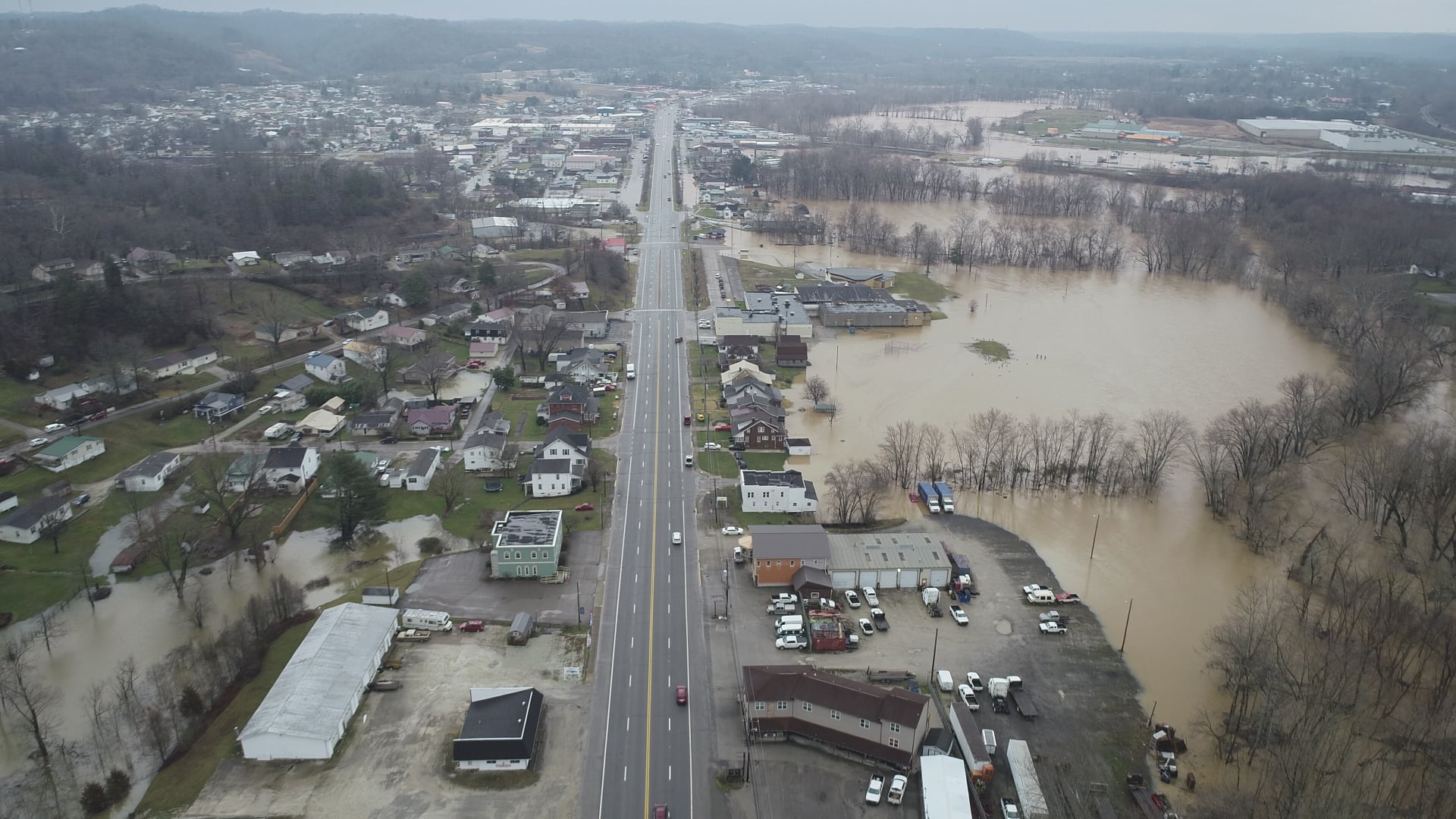 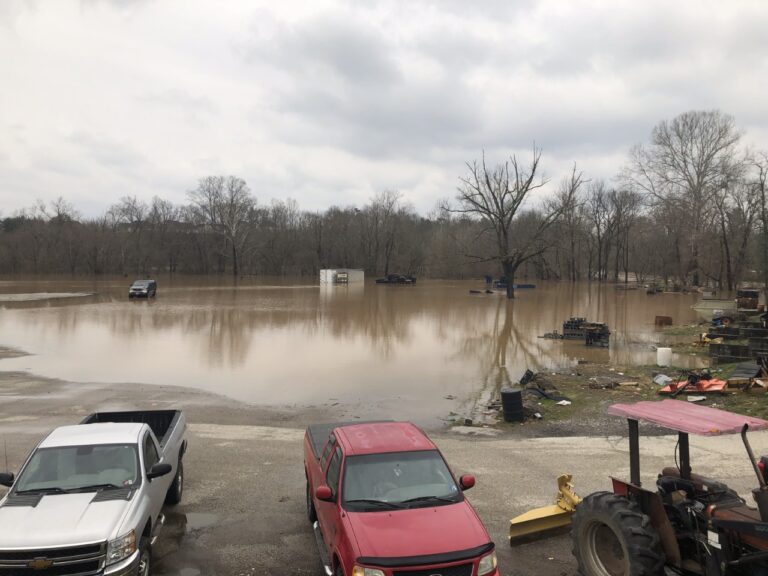 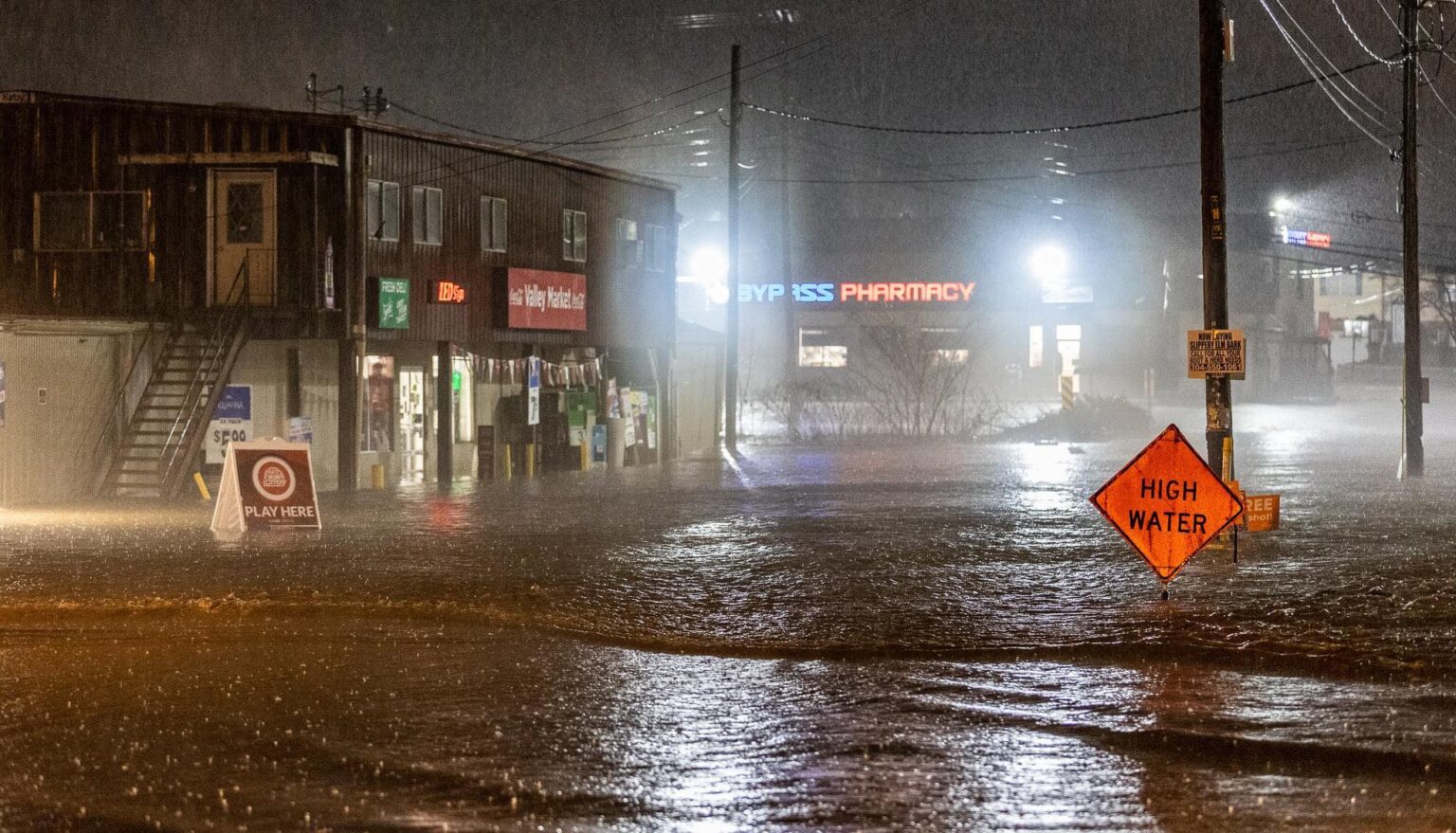 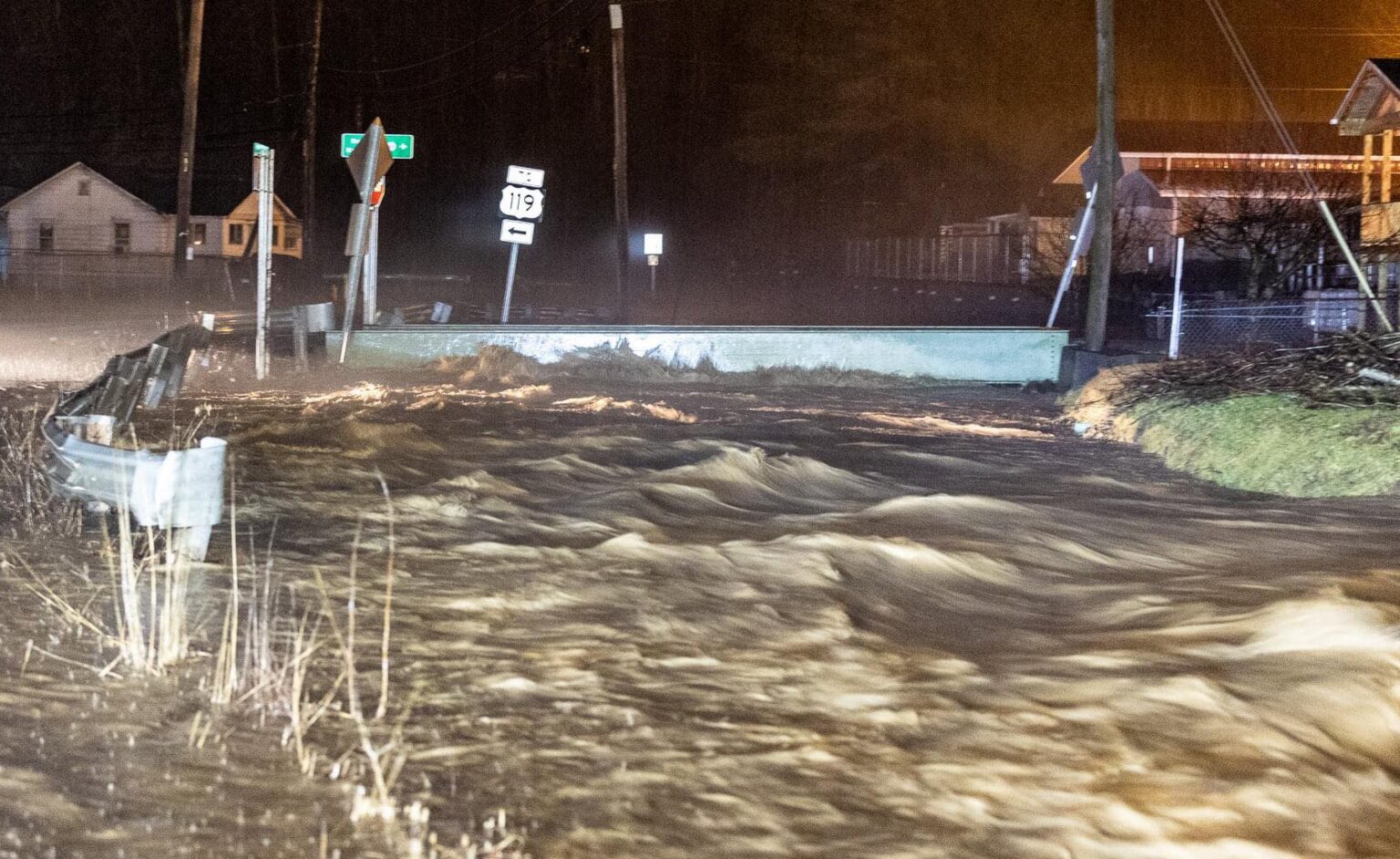 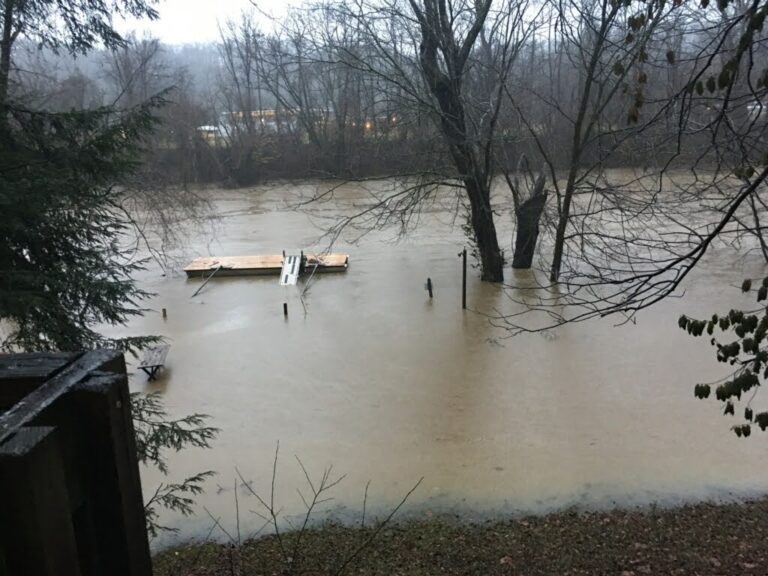 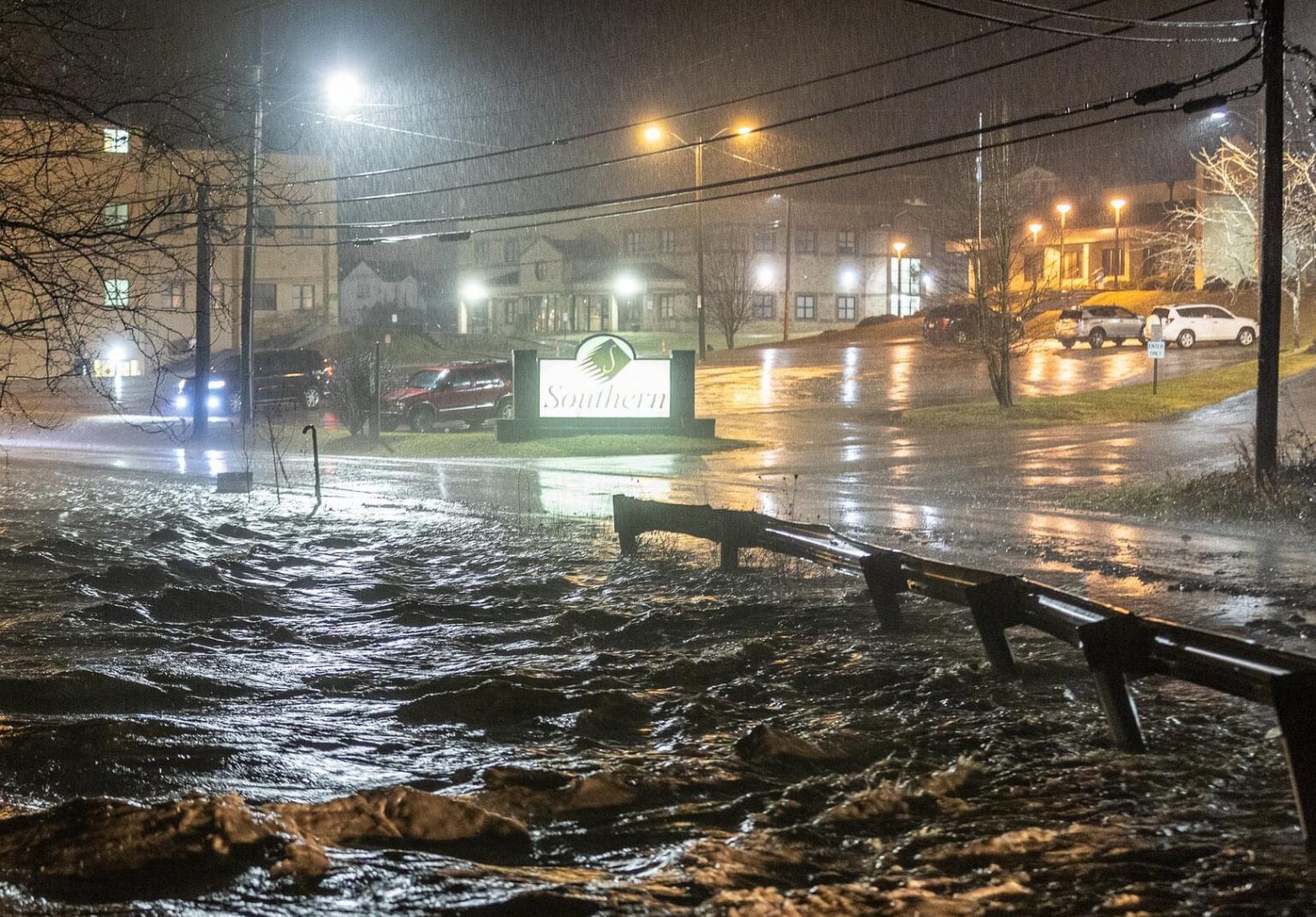 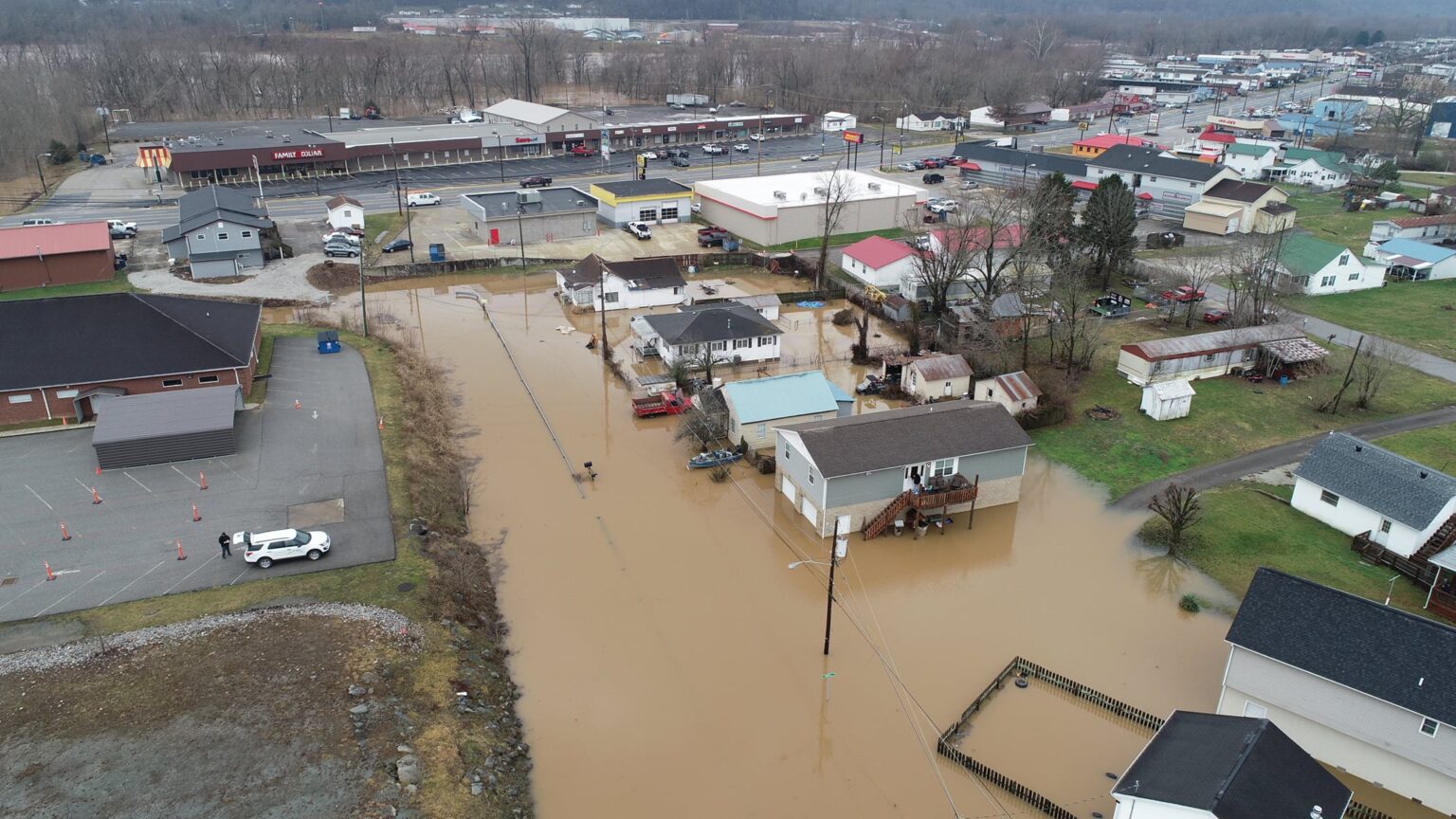 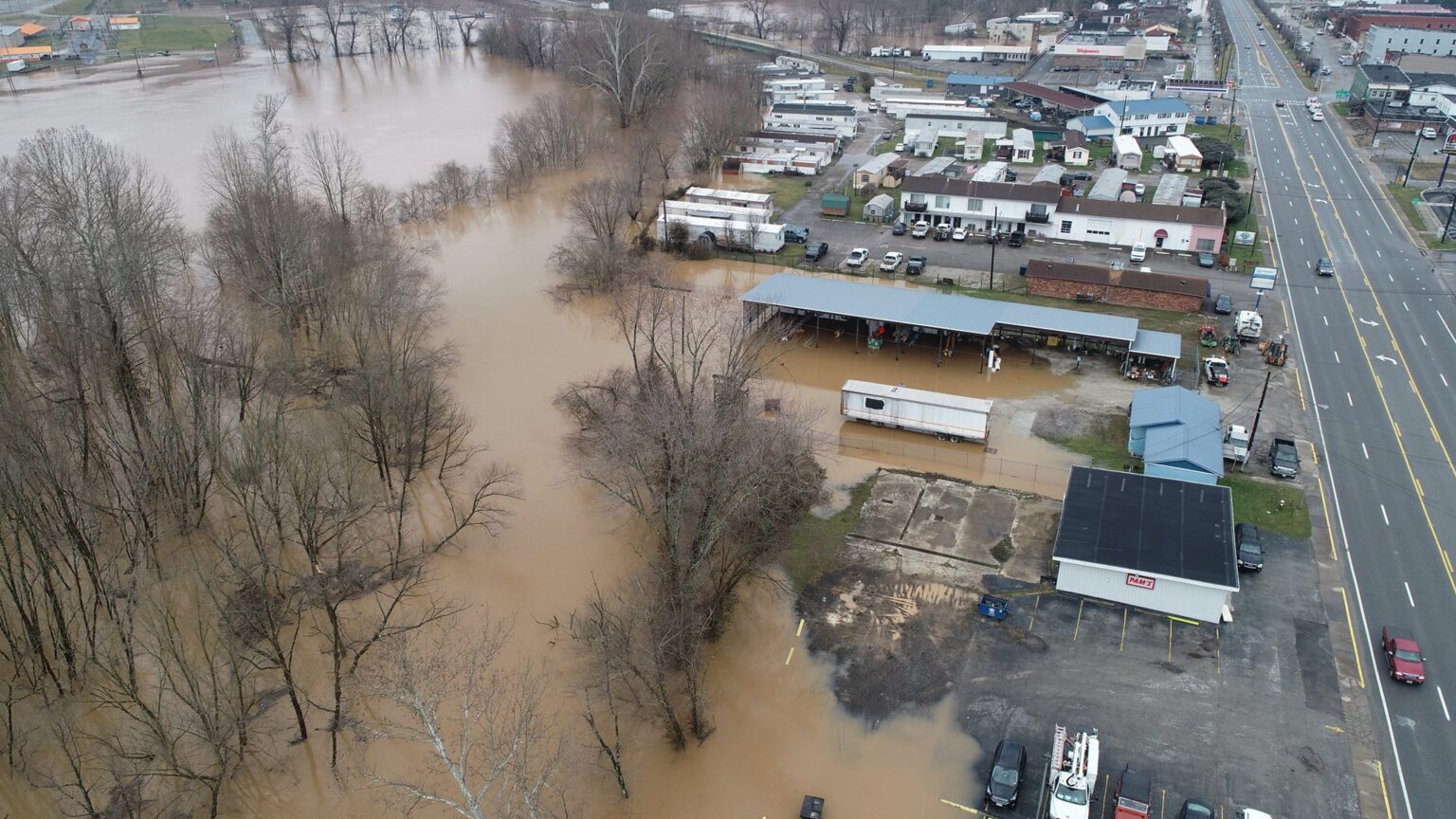 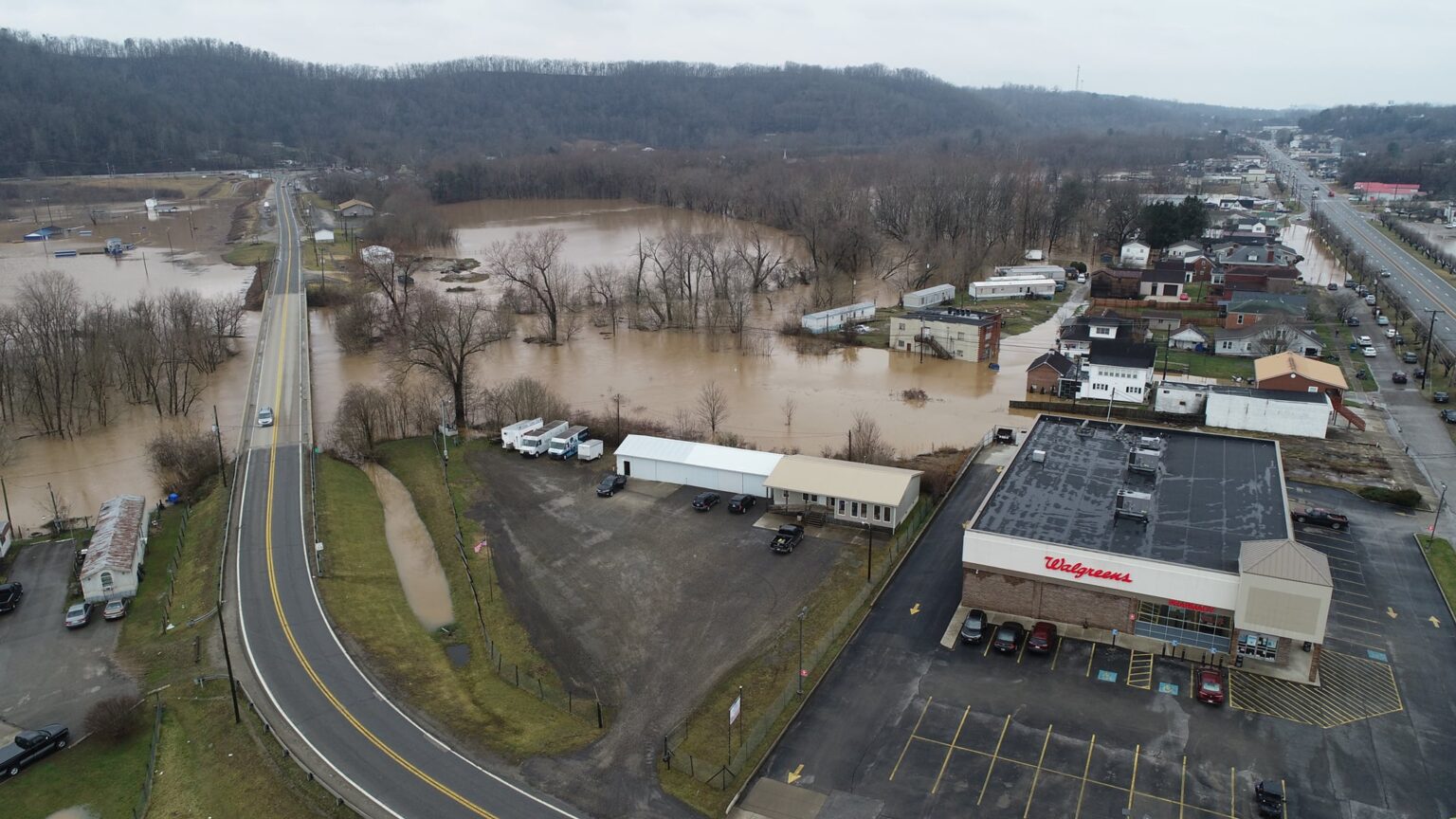 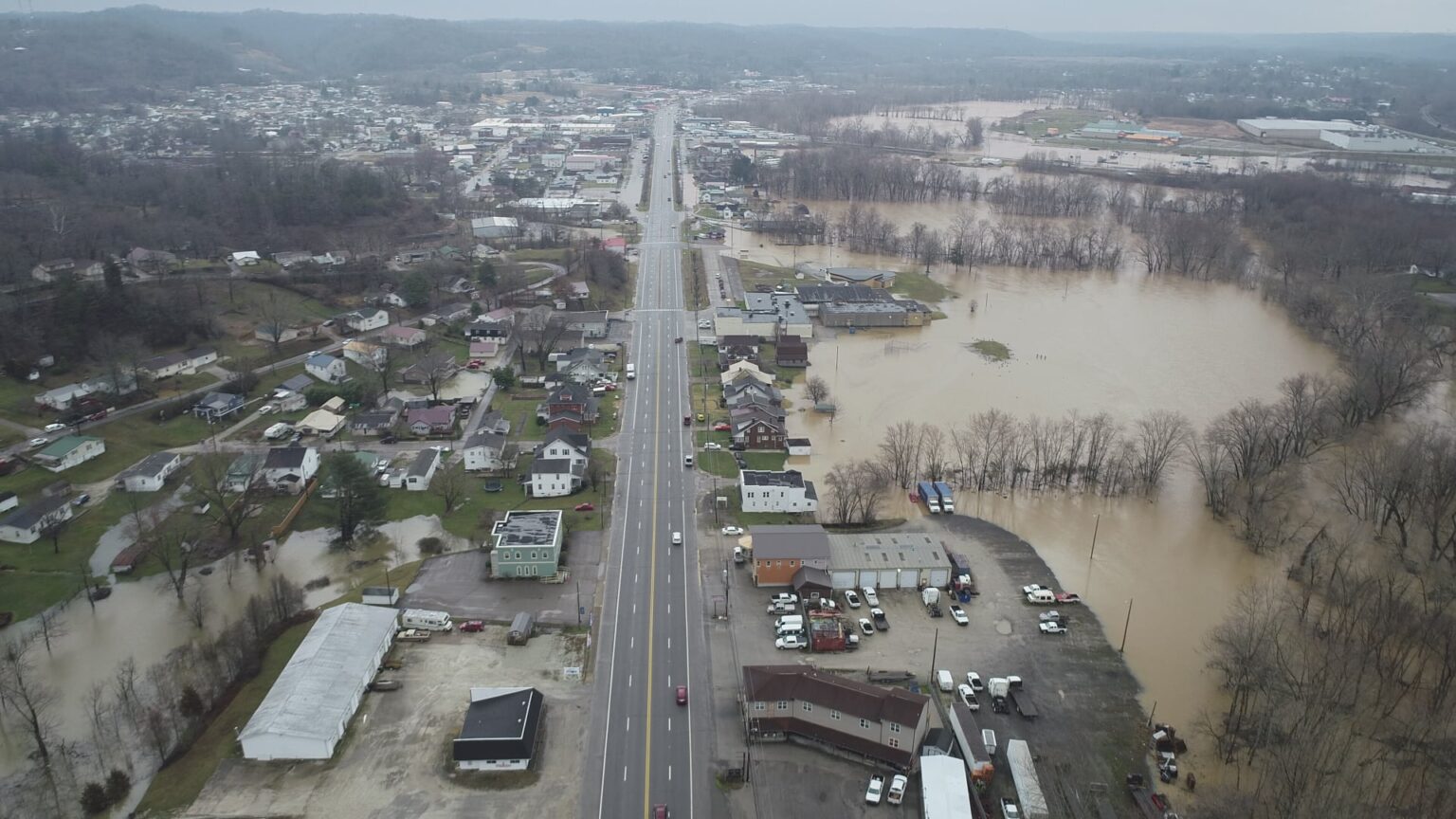 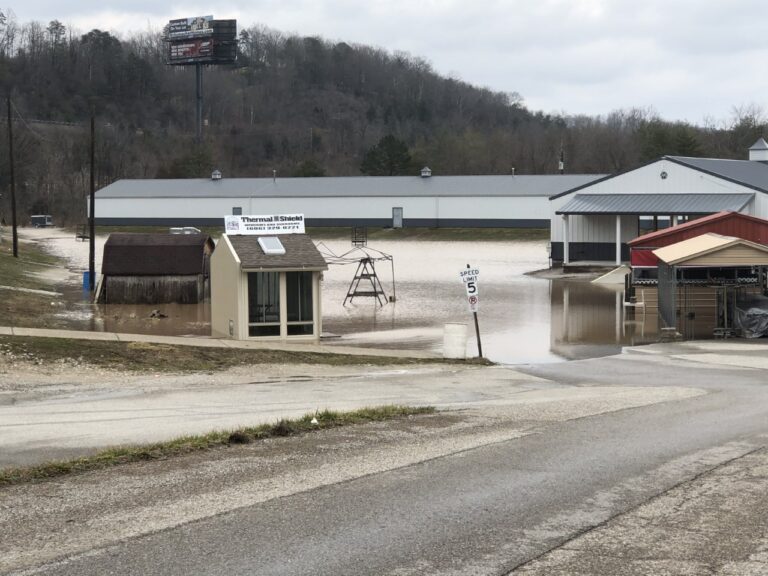 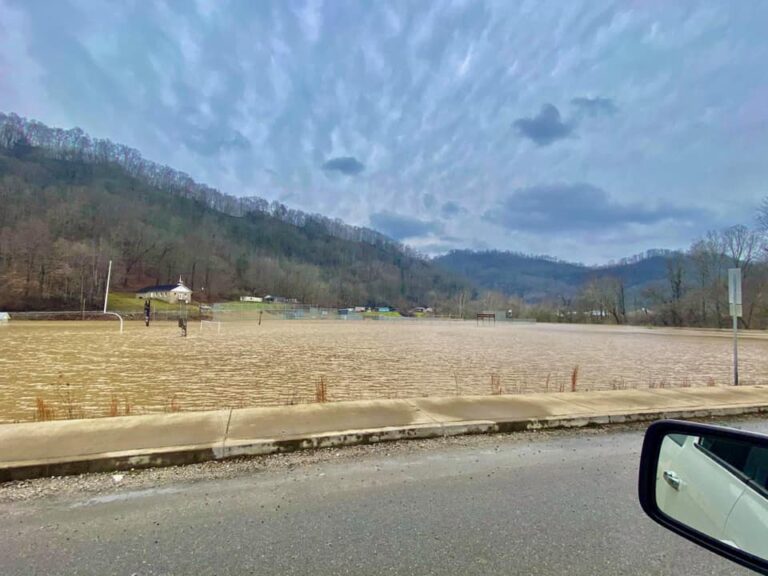 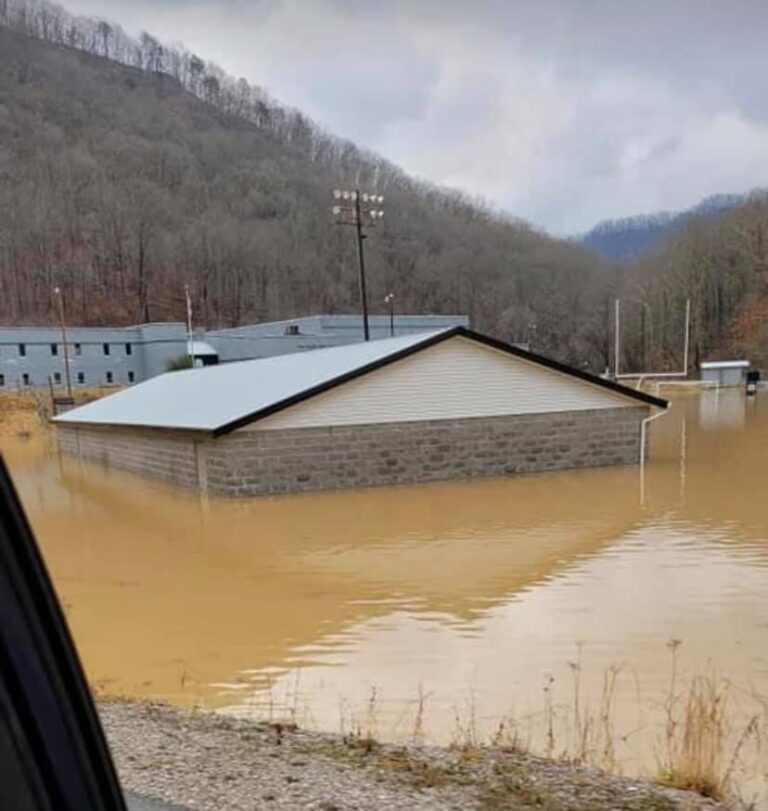 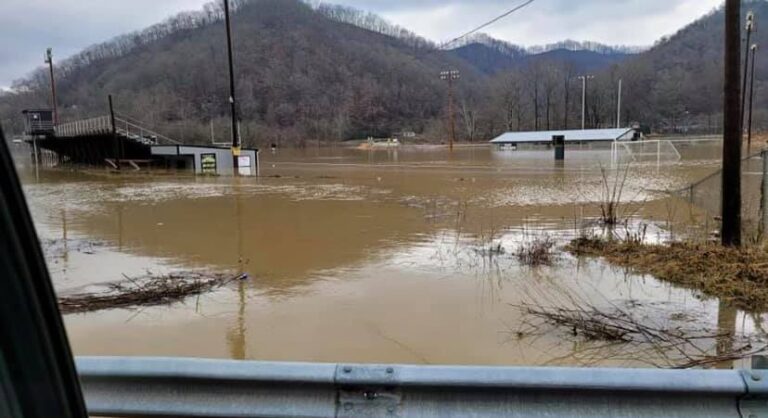 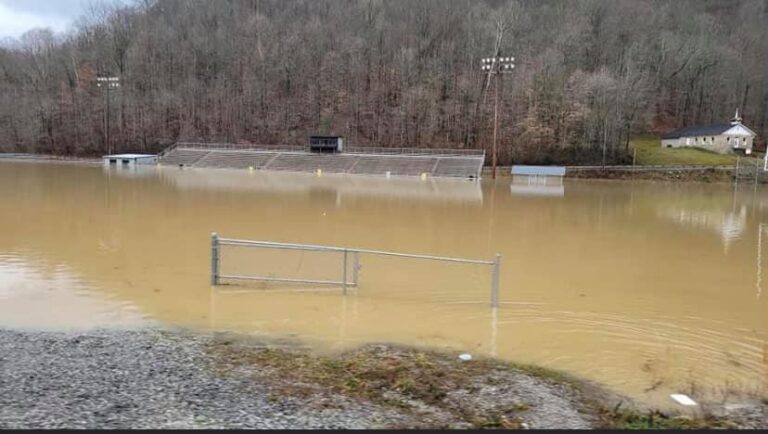 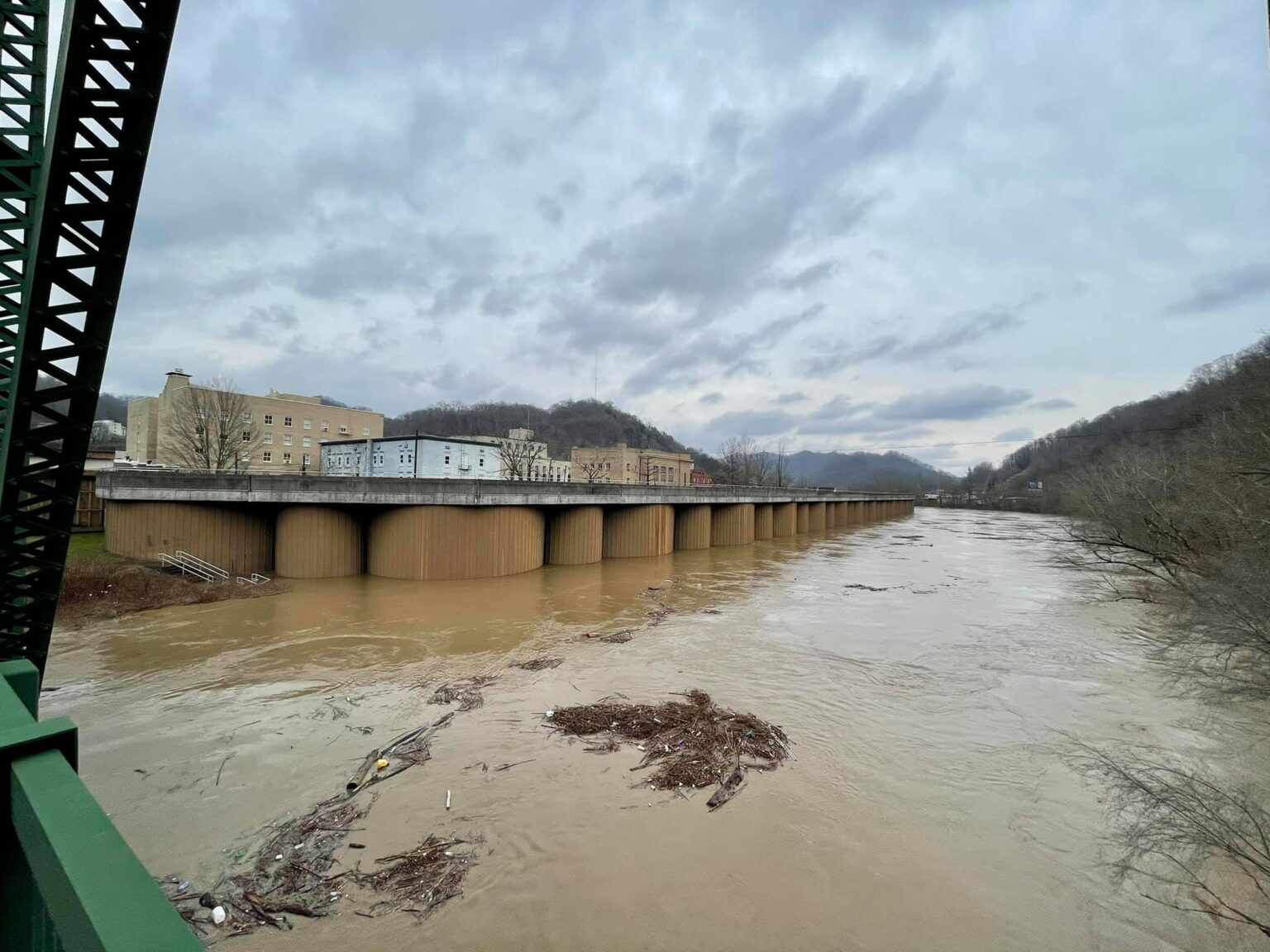 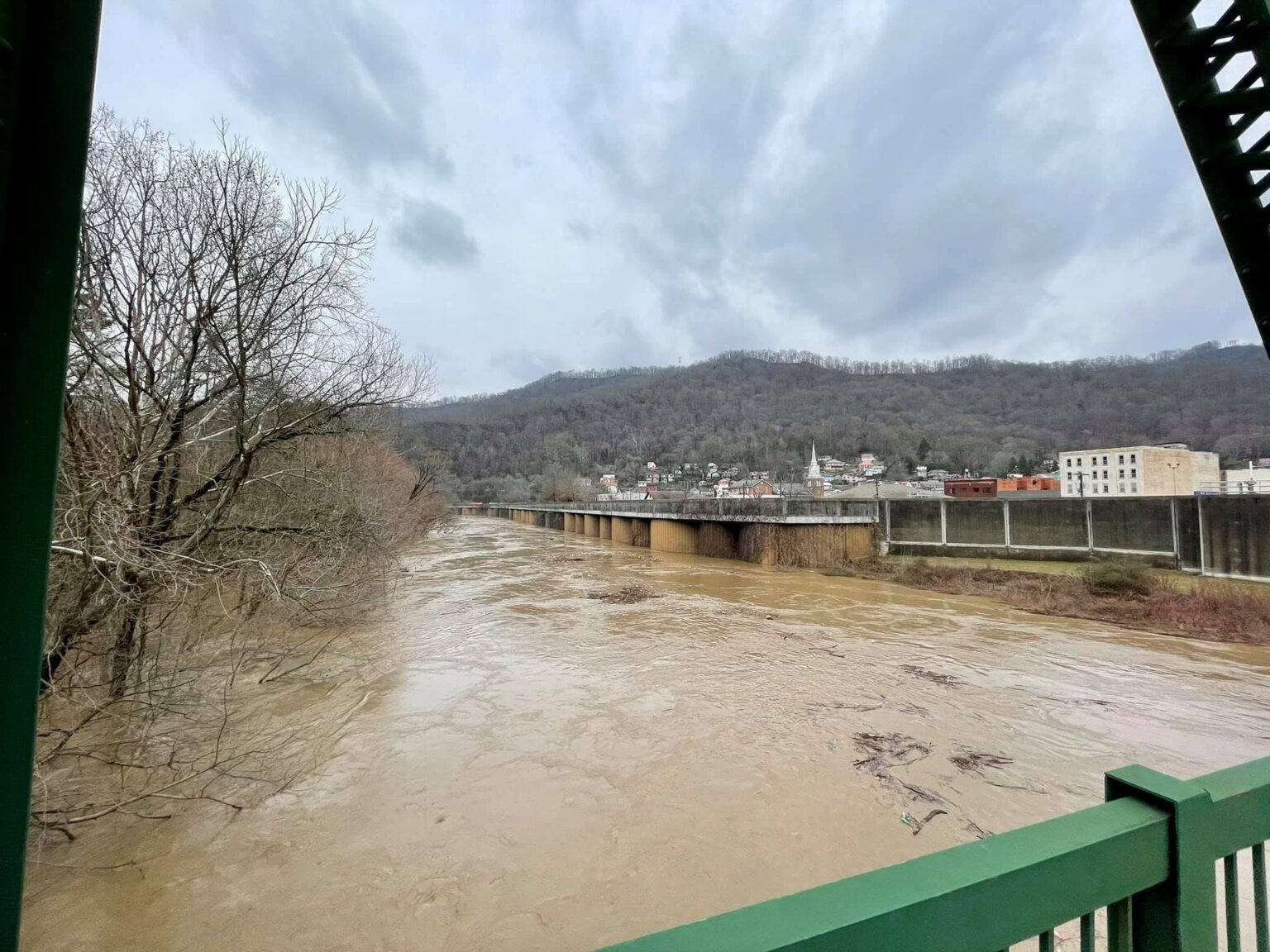 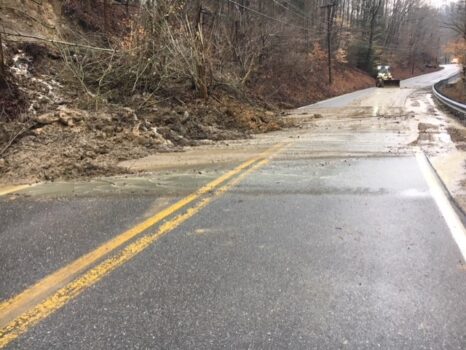 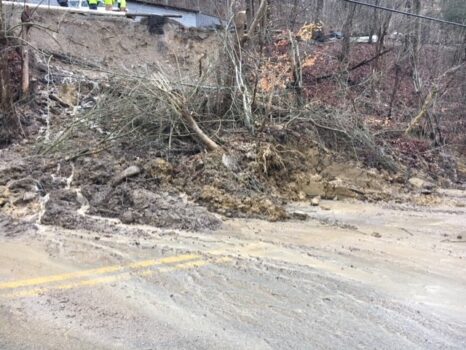 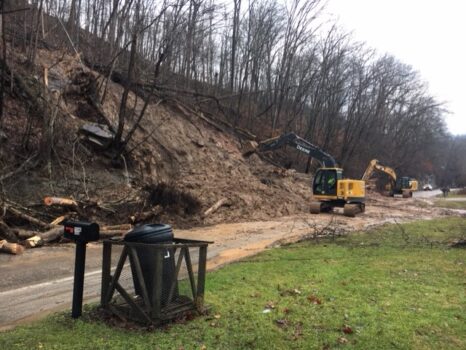 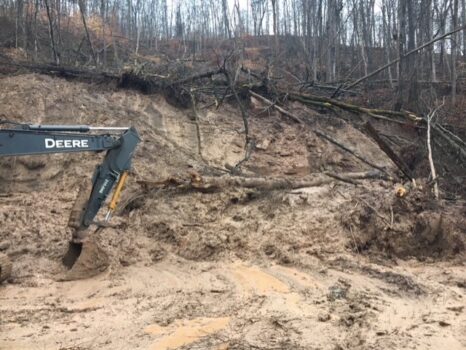 CHARLESTON, W.Va. — The Kanawha River is expected to crest below flood stage Tuesday but that crest will still be the highest for the Kanawha since November 2003.

That’s an indication of the widespread river flooding in West Virginia following heavy weekend rains that began Friday and continued into Monday morning.

“Anywhere from four to five inches of rain across the southern coalfields up to a little less than 2 inches in the northern part of the state and over in the eastern panhandle,” he explained.

The Pocatalico River crested in Sissonville in Kanawha County Monday evening at its highest level since 1998, the Elk River its highest since June 2016.

Reports of rock slides, mudslides, and damaged roadways were widespread across a large area of West Virginia on Monday and the cleanup will take place for several days.

“Our people are the best in the country when it comes to incident management,” Wriston said in a release from the DOH. “They’re always running to the fire. It doesn’t matter what time of day or night you call them, they answer, and they’re on it.”

Check out these District 1 crews cleaning up a mudslide on US Rt. 119 near I-79, Exit 1, in Kanawha County. pic.twitter.com/wOr96toZd1

Wriston said most of the road closures were in District 1 which includes Boone, Clay, Kanawha, Mason, and Putnam counties, had 58 roads closed on Monday.

DOH Operations Division Director Jake Bumgarner said it was difficult for the agency to properly survey the damage because some larger streams were just beginning to crest Monday evening.

“We will know more in the coming days as we keep assessing the situation and the water starts to recede,” Bumgarner said.

Engineers in DOH District 2 were hoping to get a better idea of damage on Tuesday after water recede.

Nitro Fire Chief Casey Mathes and his crew performed several water rescues in the Poca area of Putnam County Monday. He said there were a variety of issues.

“Some of them, they can’t get out of their house, the water rose so quick. Some people are not being smart by driving through the water,” Mathes said.

He added many residents comment how quickly water from the Poca river rose.

In Clay County the Clay-Roane Public Service District reported on their Facebook page the water plant at Procious was broken down due to the flooding. Crews were unsure when they’d be able to access the pumps which were under water.

There were reports of swift water rescues by the National Guard and members of local volunteer fire departments in Boone, Kanawha, Putnam, and Wayne counties from Sunday into early Monday morning.

“Most of it was folks trying to drive through high water,” said C.W. Sigman, Emergency Manager and Fire Coordinator for Kanawha County.

Across social media pictures of mudslides and water around homes and businesses were common.

In Putnam County Emergency Management Director Frank Chapman indicated all of the low-lying areas which normally flood in his county were flooding on Monday. He did it’s unusual for all of them to flood at one time, but blamed much of it on the debris left from the February ice storms.

“A lot of the downed trees, debris, limbs and brush came from that storm and is now causing problems by clogging up culverts and bridge crossings,” Chapman said.

The next phase according to forecasters was the state’s larger rivers which are expected to slowly rise, crest, and then slowly fall as the week goes on.