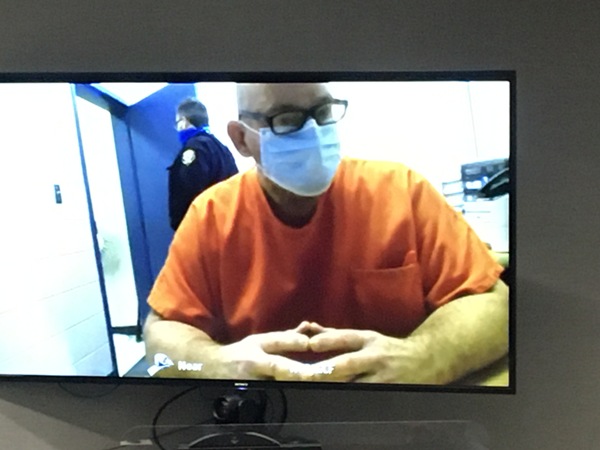 MORGANTOWN, W.Va. — A man charged in the death of his grandson’s mother has been indicted on a first-degree murder charge.

A Monongalia County grand jury handed up an indictment Monday against Gary Smith, 60, of Morgantown.

Randolph, 32, of Morgantown, was reported missing on Jan. 28 when she failed to pick up her son. One day later her body was found in the cargo area of her Ford Escape parked in the parking lot of the Hornbeck Road Walmart.

Smith is the paternal grandfather of Randolph’s son.

Monongalia County detectives arrested Smith Feb. 10 after they said he made suspicious statements during a police interview.

Smith is being held without bond in the North Central Regional Jail. He’ll be arraigned by a Monongalia County circuit judge in the near future.