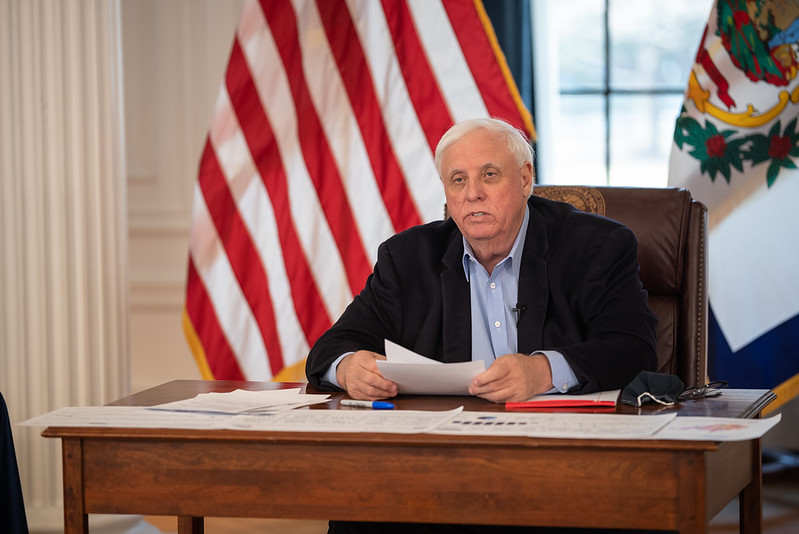 CHARLESTON, W.Va. — The state is going to pay for one on-campus ACT test for high school seniors who are applying for the Promise Scholarship.

Gov. Jim Justice announced Monday that $341,000 in CARES Act funding would be used to pay for the tests.

“West Virginia is the first state in the nation to cover these testing costs for our seniors,” Justice said. “I’m really proud to do that.”

The opportunities for high school students to take an ACT have been limited during the past year because of the pandemic. The state Higher Education Policy Commission is working with the state’s colleges and universities to come up with an on-campus schedule that will be announced in the near future.

ACT exams usually cost $52.50 per exam. The state will pay for one test per high school senior, Justice said.

“If we can step up and help out just a little bit, we want to do that,” Justice said.

Justice also announced that the HEPC would be extending the filing deadline for the merit-based Promise Scholarship program. The deadline wad Monday. Applications are still down by 30% percent when compared to last year’s numbers. Successful applicants need a qualifying ACT score to get the Promise.

A Promise Scholarship covers up to $4,750 a year to help with tuition and fees.

“Students have faced so much in the past year, and they simply haven’t had the chance to earn the test scores needed to qualify for Promise,” Tucker said. “We encourage seniors to take full advantage of these free testing dates as they are announced – and to stay focused on continuing their education after high school.”