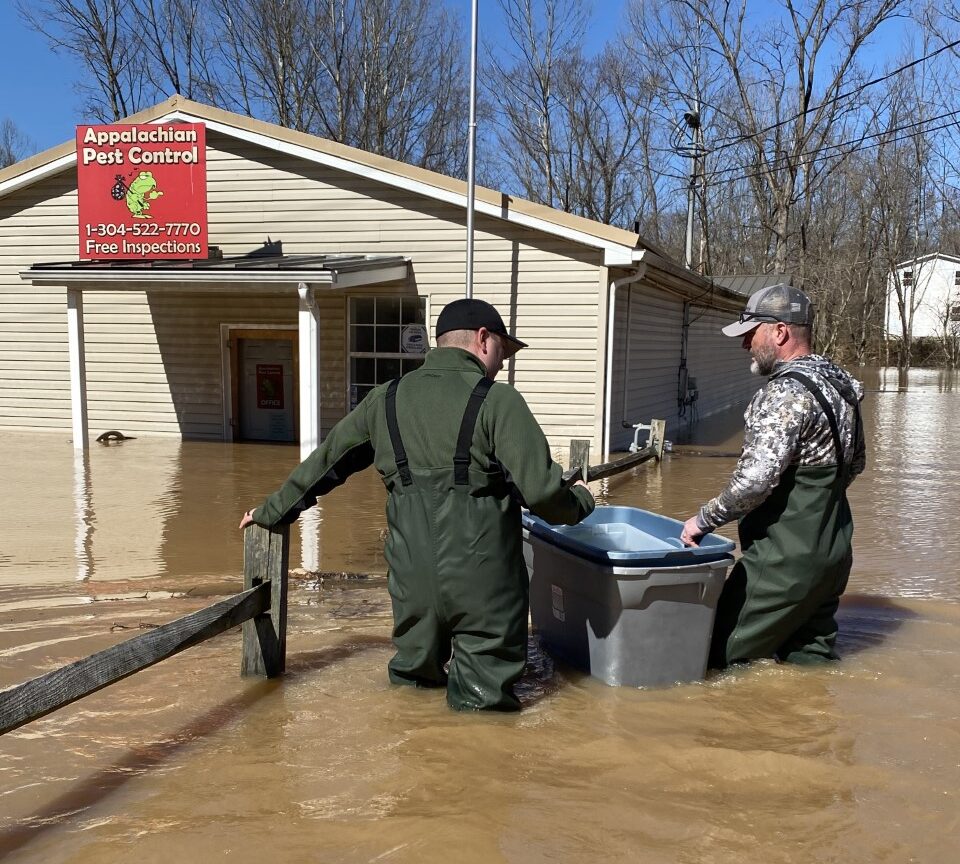 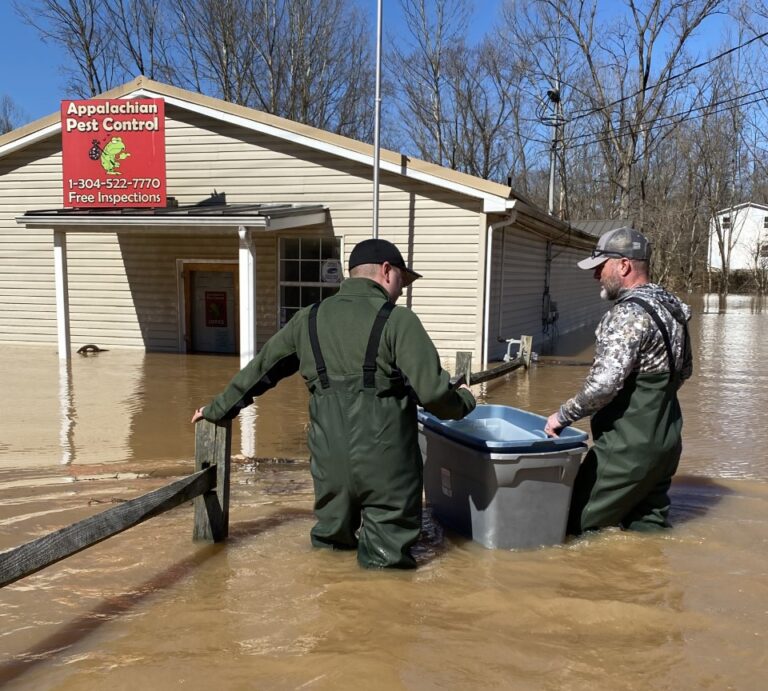 Owners of Appalachian Pest Control in Barboursville say very little could be saved after water rose into their building Tuesday . 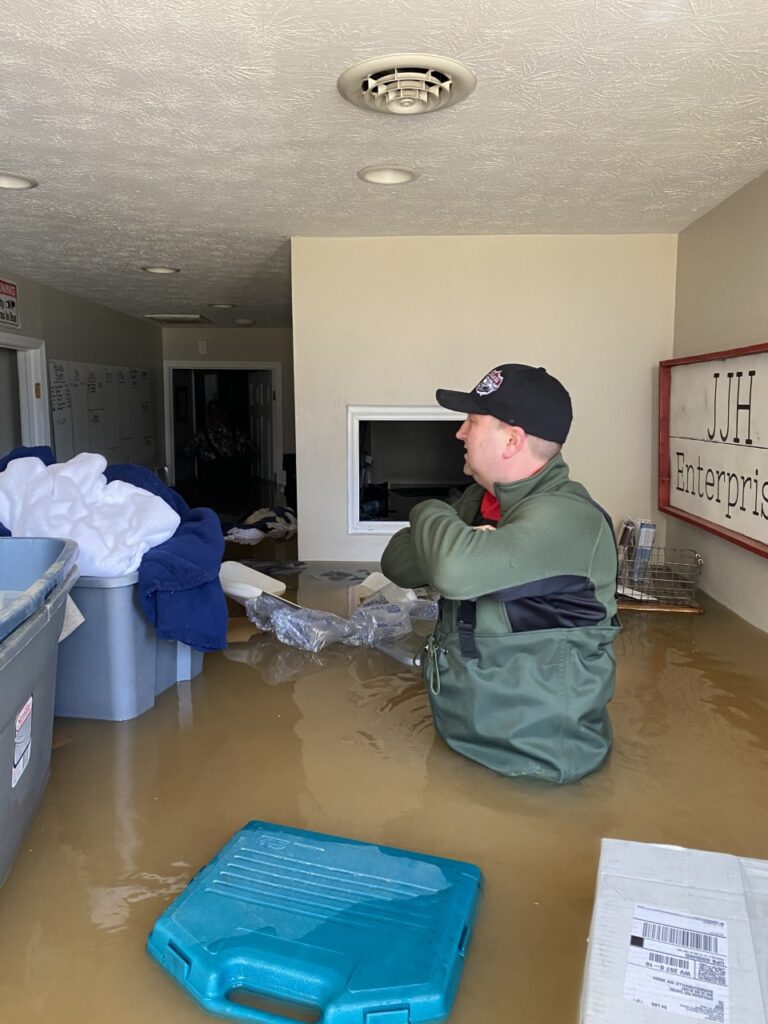 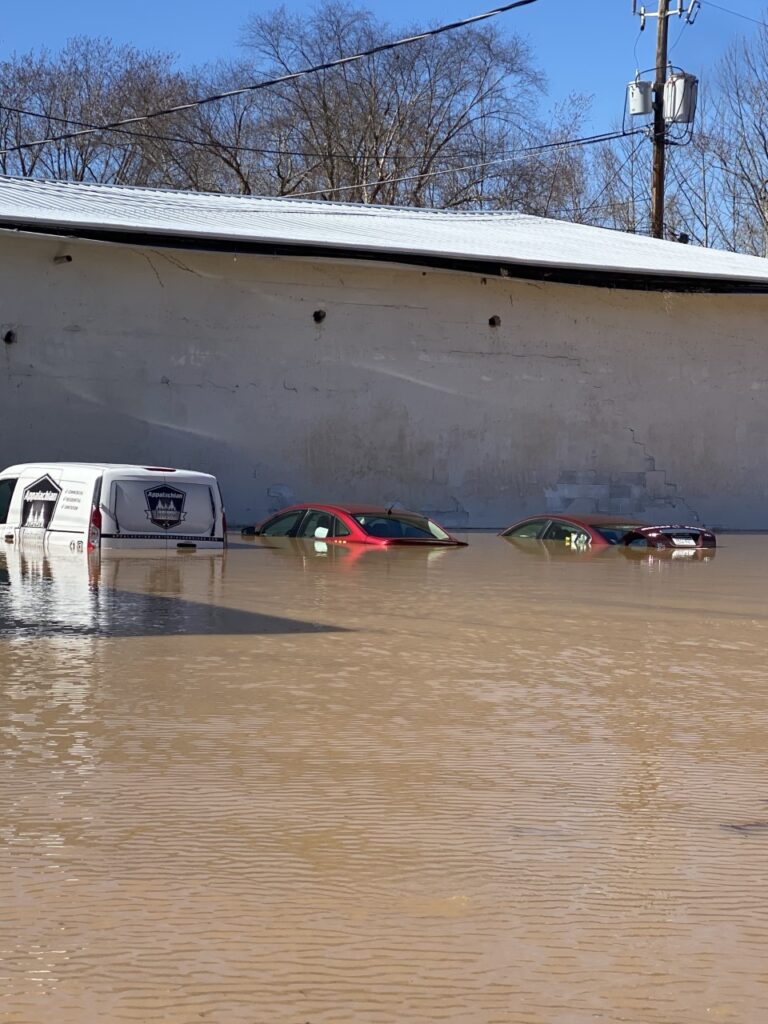 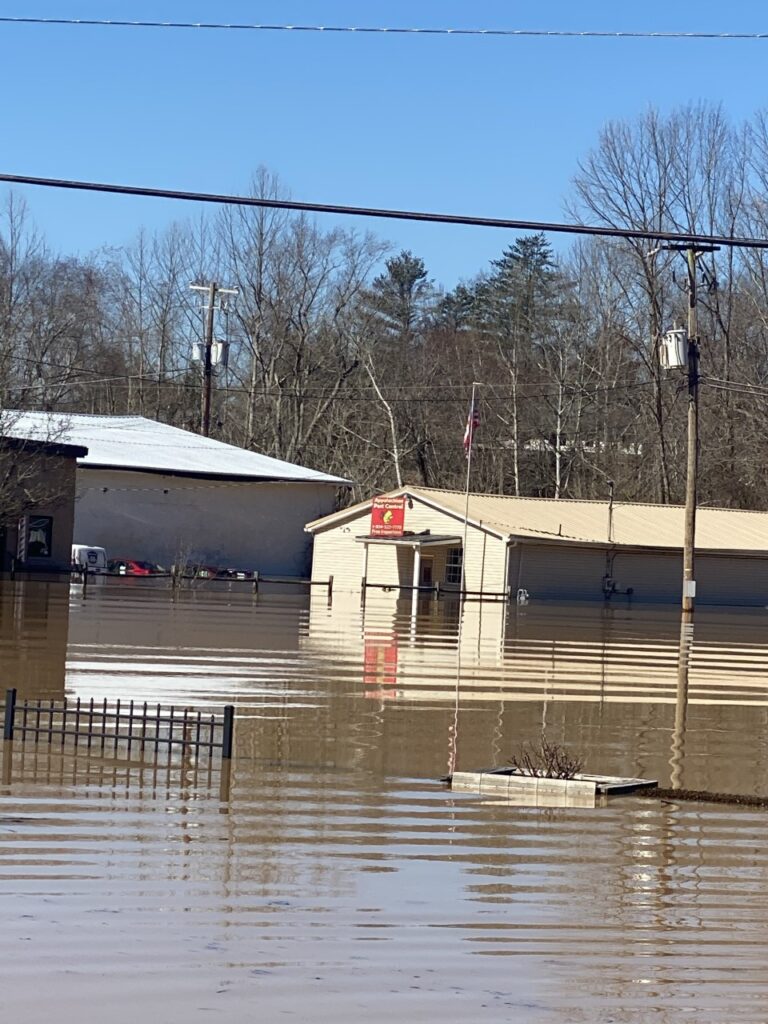 BARBOURSVILLE, W.Va. — Mayor Chris Tatum said he’s never seen the water rise up over U.S. Route 60 like it did Tuesday.

“There are areas of Route 60 where I’ve never seen water over the road. We were physically sitting there watching the water creep from each side of the road to where it touched and connected across the road within 10 minutes,” Tatum said.

Wednesday, parts of the roadway were still flooded, but other areas of his town were seeing the water recede to reveal  severe damage to several homes and businesses.

Among those was Appalachian Pest Control. Owner Rachel McGinnis and her husband got the call early Tuesday morning their building along Route 60 was taking on water.

“By the time we got there, the water was rising so fast, we couldn’t get in the building,” she explained.


McGinnis said they had to helplessly watch as the river slowly claimed their property and all of its contents.

“We lost everything in the building, computers all of our chemicals. We also lost five work vehicles,” McGinnis explained.

She counted her blessings though and noted even though there was severe damage to their headquarters, they still had technicians in the field making calls, serving customers, and keeping the revenue flowing.

“We’re going to come out of this. Not all of our vehicles were damaged so that was Heaven sent. We’re still out hitting the pavement and servicing customers. We’re working from a remote location until we can find a temporary place to operate while we clean up,” she said.

The Guyandotte and Mud rivers continued to be backed up due to the high water on the Ohio River. The National Weather Service said the crest on the Ohio was expected during the day Wednesday.