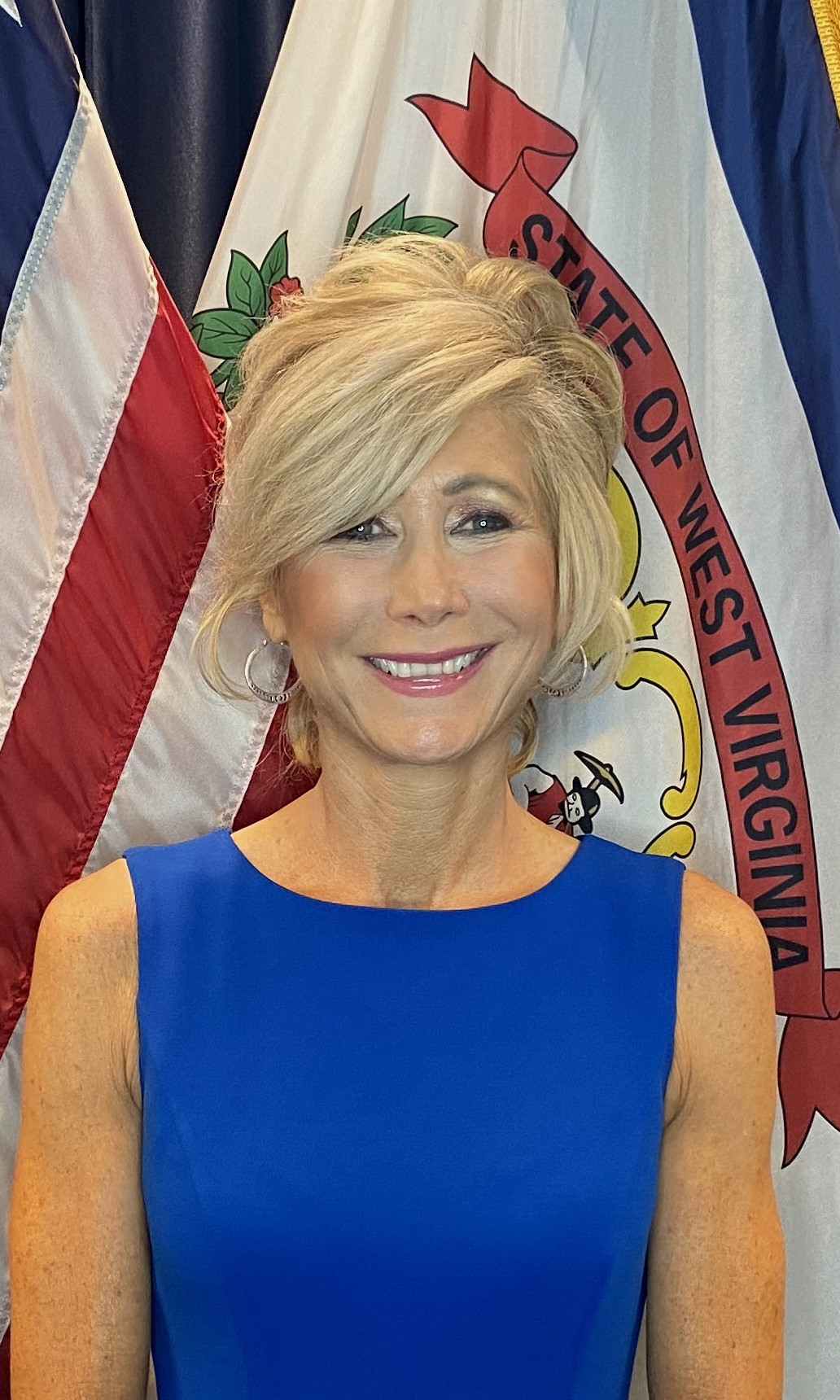 CHARLESTON, W.Va.–Lisa G. Johnston will serve as Acting U.S. Attorney for the Southern District of West Virginia, according to the United States Attorney’s Office.

Johnston is set to replace U.S. Attorney Mike Stuart, who announced his resignation effective February 28.She was selected to serve as the Acting U.S. Attorney by the Executive Office of United States Attorneys in Washington D.C.

“I am truly humbled and honored to serve as the Acting U.S. Attorney in the Southern District of West Virginia.  The important work of the public servants in the U.S. Attorney’s Offices in the district and their dedication to justice will continue,” Johnston said in a release.

“We look forward to working with our dedicated law enforcement partners who work hard to ensure the safety of our communities.”

Johnston is a career prosecutor who joined the U.S. Attorney’s Office in the Southern District of West Virginia in August 2006. In 2010, she was named the Project Safe Childhood Coordinator for the district.

Johnston assumed the duties of First Assistant U.S. Attorney in the Southern District of West Virginia in January 2018, providingguidance to the Civil, Criminal, and Administrative Divisions of the U.S. Attorney’s Office.

Johnston will serve as the Acting U.S. Attorney until President Biden makes a nomination and confirmation takes place.