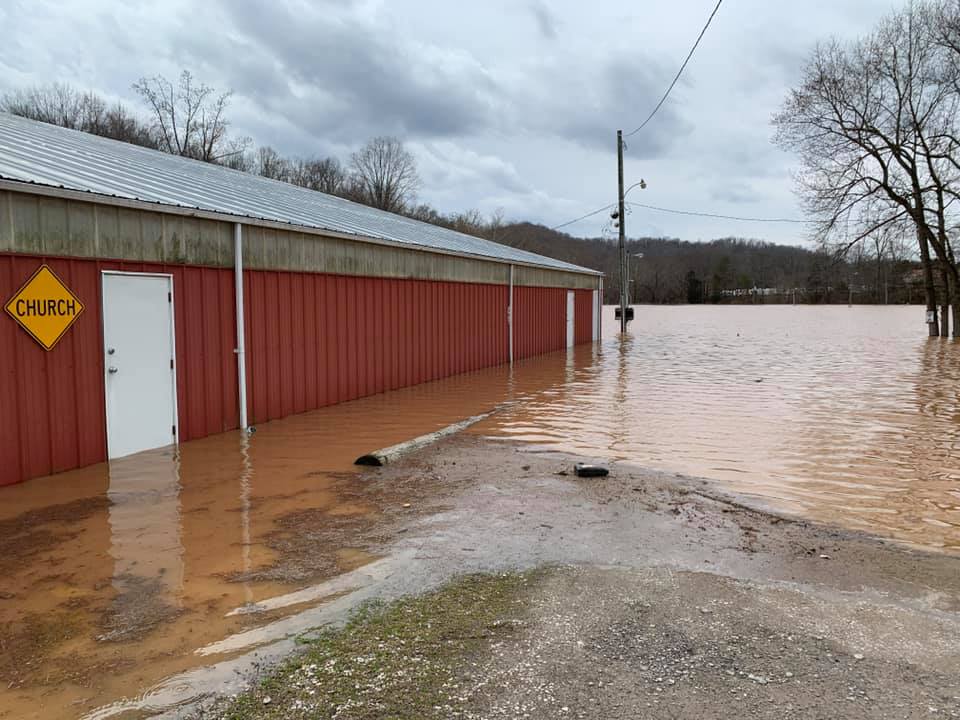 CHARLESTON, W.Va. — It’s been a long three weeks for members of the state’s disaster response team. Governor Jim Justice activated the state’s Emergency Operations Center at the State Capitol way back on February 11th when the first ice storm struck parts of Wayne, Cabell, Lincoln, Putnam, Mason and Jackson Counties. They haven’t shut down since and there’s no end in sight for the work.

“The National Guard, DOH, and State Police have all be working together with Appalachian Power to get the power turned back on, so everybody is still out there in the field,” said Division of Emergency Services Spokesperson Lora Lipscomb.

Ice storms struck the same region of the state twice in four days and left thousands without electricity. Just as it appeared the restoration effort would be wrapped up, the state got a deluge of 2 to 5 inches of rain. The rainfall caused flash flooding in the southern counties–many of the same ones already dealing with the ice and caused snowmelt in the high mountains of West Virginia which led to widespread flooding.

“Some of the counties are hit worse than others and unfortunately, many of those are the same counties which got hit with the ice storm,” said Lipscomb.

Governor Justice declared another state of emergency in 18 counties-some of which were the same ones already under a declaration from the ice storm.

Crews continue to try and get the power restored, some of which was leftover damage from the ice storm. Other situations involved outages for people who had service restored days after the ice storm and then saw it go off again durign the high water.

Lipscomb said the state planned to seek a federal disaster declaration from the White House. However, the two events would actually be sought separately, since FEMA requires events be within four days of each other to be part of the same declaration. The ice storms is expected to be sought as one disaster and application for the flood would be a separate disaster request.

Whether the state will qualify is unknown since it’s been difficult to get into the field to make any accurate assessment of the damages.

“We really don’t know until we take a look at all of the damages. The counties were still working on the damages from the ice storm and they’re just starting on the flood damage,” said Lipscomb.