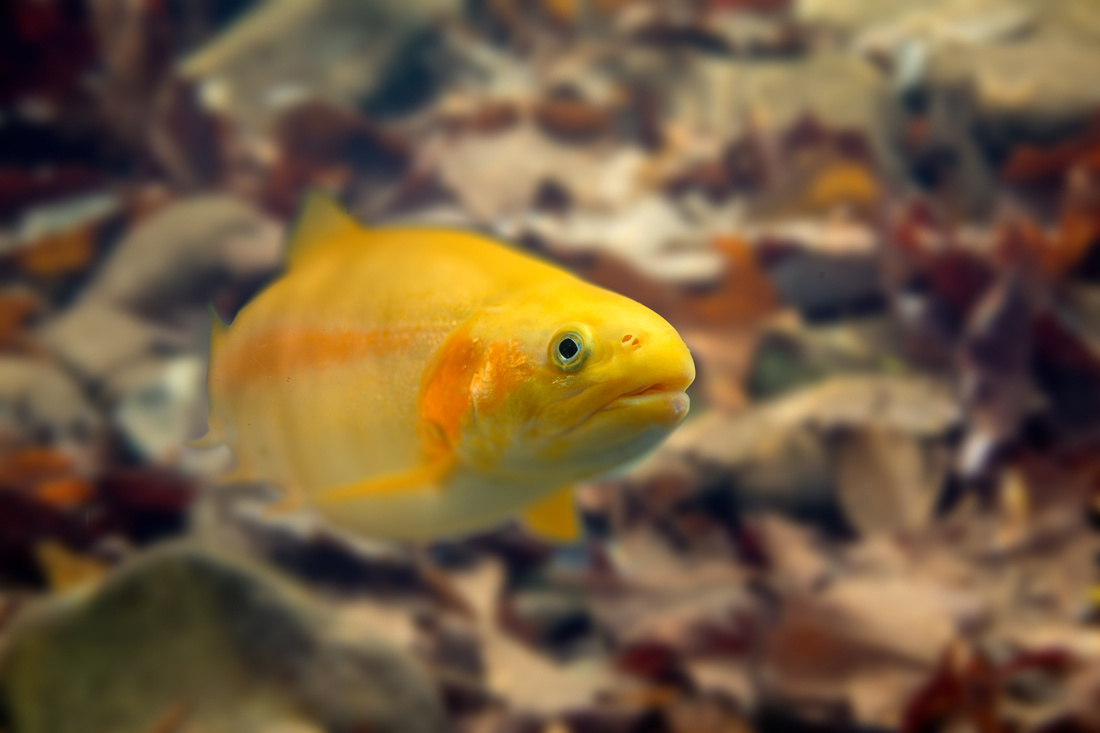 An estimated 50,000 golden trout will be stocked in 62 state waters over a 12 day period as part of the Gold Rush promotion

ELKINS, W.Va. — The popular “Gold Rush” trout stocking effort will return for 2012 in West Virginia. The Division of Natural Resources started the program three years ago to stock a high number of golden rainbow trout in the state’s waters during a week-long period. The idea has become a popular draw.

“We start getting calls around October asking if we have made plans for the next year’s Gold Rush and wondering if we have dates available. There are people all over the country who make vacation plans around the Gold Rush,” said Jim Hedrick, Hatchery Systems Manager for the West Virginia Division of Natural Resources.

The program, which was Hedrick’s brainchild,  had to be suspended last year due to the Covid pandemic.  There were fears the anticipation would lead to congregating along streams.  The trout created for last year’s even were stocked along the regular stocking schedule.   This year, the DNR is still encouraging social distancing on streams, but will initiate a dozen days of golden trout stocking from March 23 through April 3rd.

“We’re hoping with the changes in Covid and reduction in cases people will still go to those places but maintain social distancing for safety purposes,” Hedrick said.

The agency has to plan a couple of years in advance for the gold rush, since the production of golden trout requires retooling of some processes within the hatchery system.  This year, the agency has about 50,000 of the fish to distribute across 62 streams and lakes in West Virginia.

“It was an operational change in the system. In order to have enough golden trout, we simply replaced some of the regular rainbows we normally raise with goldens. We stock by weight, so it doesn’t matter whether they’re regular rainbows or goldens, anglers still get the same amount of fish,” he explained.

Stocking information is posted daily after the day’s runs are complete at the DNR website.