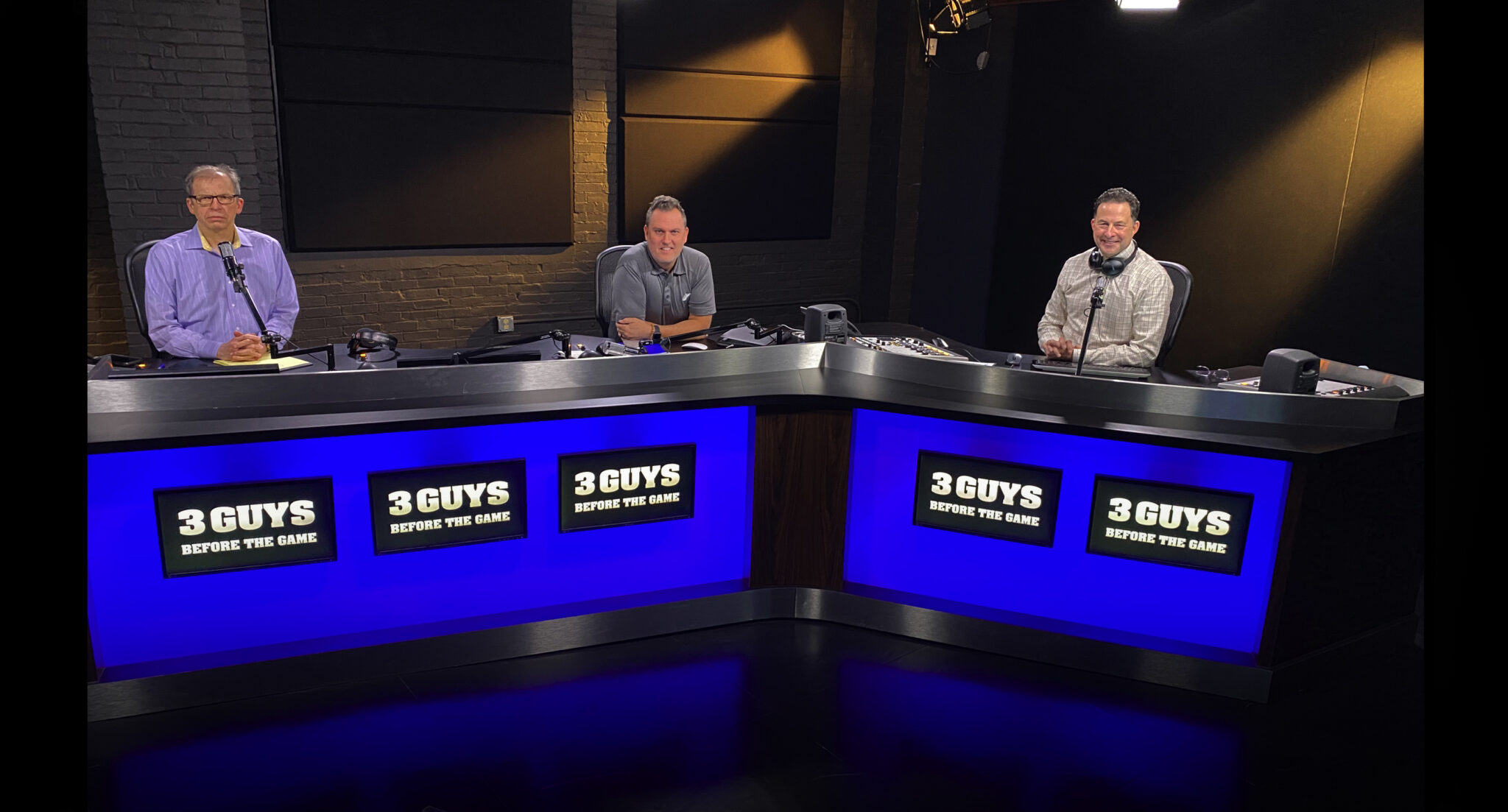 How should we define the just completed West Virginia University basketball season?

The “Guys” make their best attempt at answering the question from multiple perspectives.

Like most teams, the Mountaineers experienced highs and lows along the way and created some vivid memories and record setting performances.  However, a 2-4 record in the month of March tarnished a near perfect February record of 6-1.

Listener questions and comments round out the show.