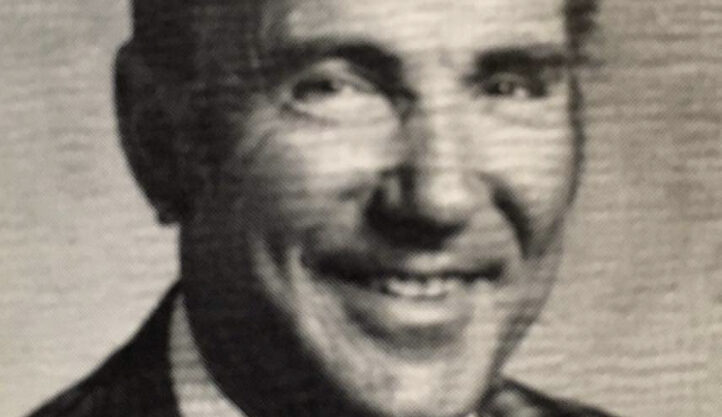 MARTINSBURG, W.Va. — He was a coach, teacher, administrator, loving father and grandfather, and friend to many around the EasternPanhandle. There was never a time where you wouldn’t find Gilbert Miller with his hand in something around the area.

He was a standout athlete; after graduating from Shepherdstown High School, he attended Shepherd University where he excelled at basketball and baseball. After his college career was over, he signed a professional baseball contract from Connie Mack to play with the Philadelphia Athletics. He was named to the Shepherd University Athletic Hall of Fame in 1998.

After an injury cut his professional baseball career short, he came back to West Virginia in 1956 to start his long coaching, teaching and administrative role at Hedgesville High School. Gilbert was the head baseball and basketball coach and led Hedgesville High to a 1970 Class A WV Basketball title. Miller later became the HHS Athletic Director and was named the West Virginia Athletic Director of the year in 1987. He made a big mark on the athletic landscape around the area, but that wasn’t all he did.

Miller was extremely active in the community. He was a member of the Berkeley 2000 Foundation, president of the Martinsburg Rotary Club, a member of the Business Development Committee for CNB and hosted a Weekend Morning radio show on WEPM-AM and worked in the sales department for over 25 years with WEPM, WLTF and WICL.

Miller was a living legend. He helped countless people in the Martinsburg area — whether it was on the playing field, school hallways, or out in his beloved community. His impact can be seen all over, but most prominently at the Hedgesville High School gymnasium, which was renamed the Gilbert B. Miller Center in his honor.