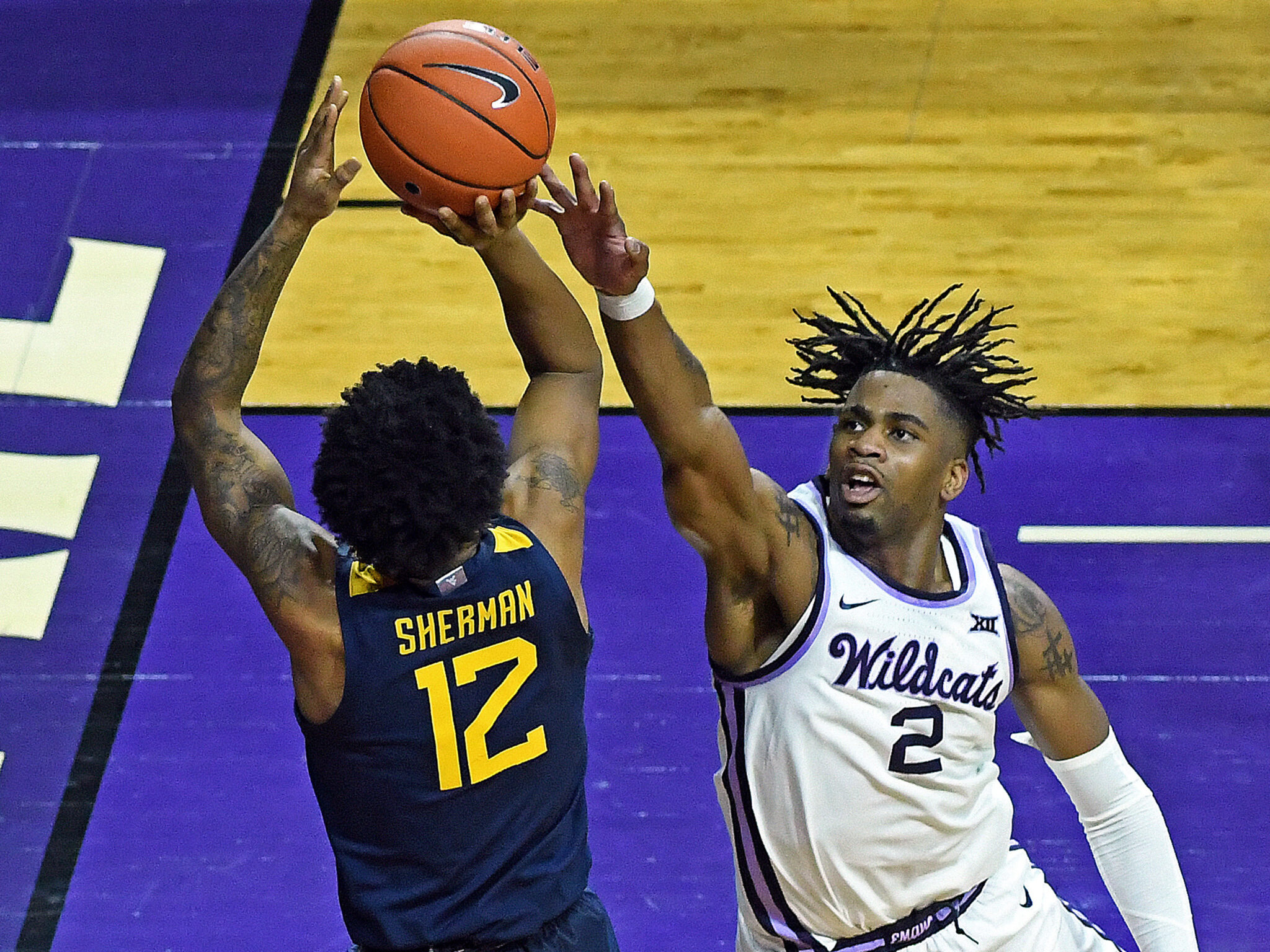 MORGANTOWN, W.Va. — A second WVU guard will enter the NBA Draft evaluation process this spring. Taz Sherman announced Sunday afternoon that he is declaring himself eligible for the draft while leaving the option open to return to the college game next spring.

Along with Gabe Osabuohien, Sherman was one of two seniors on this year’s Mountaineer roster. He participated in ‘Senior Day’ ceremonies prior to WVU’s home finale against Oklahoma State on March 6. However, Sherman could opt to return to West Virginia for an additional season of eligibility in the 2021-2022 season. All college athletes received a ‘free’ year of eligibility due to the pandemic.

Sherman finished third on the Mountaineers in scoring this season at 13.4 points per game. After transferring to WVU from Collin College two years ago, Sherman has appeared in 59 games as a Mountaineer.