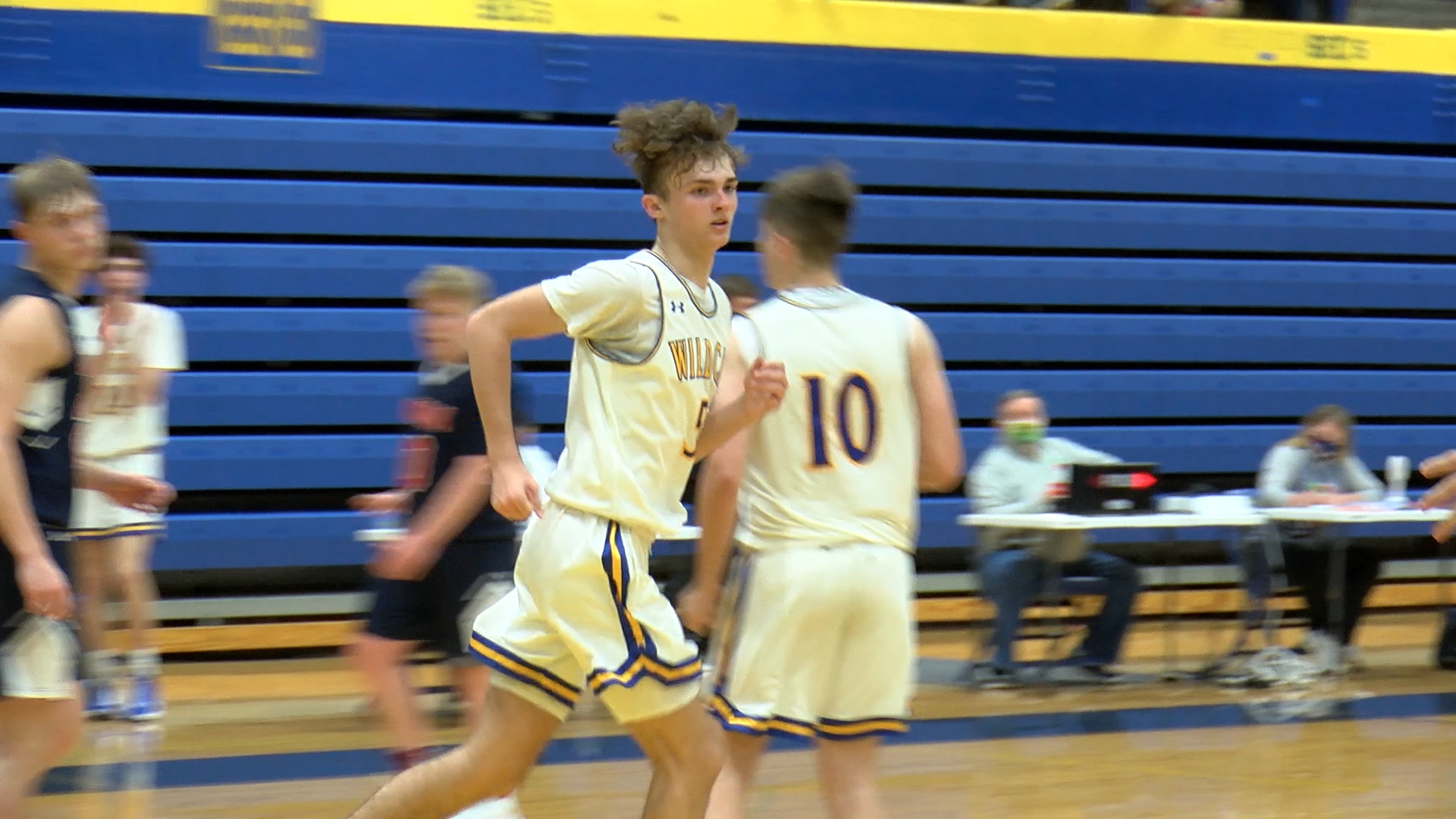 The Wildcats trailed by six points at halftime and fell behind by double digits quickly in the third. However, Logan scored the final 11 points of the frame to take a 45-43 lead that they would not relinquish.

“We stayed with it and we were able to get the pace going,” said Logan assistant coach Steve Browning. “I think our pressure the whole ball game started to weigh a little bit on their guards. It turned the momentum in our favor. If we would have been able to make some free throws, it might not have been that hairy at the end.”

Jarron Glick scored 22 points to pace the Wildcats (7-3). “Jarron is really athletic. He jumps real well. And he is able to get to where he wants to get to. When he can do that, he is a tough kid to guard in that six to eight foot area.”

Garrett Williamson added 15 points for LHS and Aiden Slack chipped in with 14 points.

Logan head coach Zach Green will return to the team Tuesday after being away from the squad on quarantine.

“Great win. I am glad to turn the keys back to Zach tomorrow,’ Browning said. “I didn’t dent his car. He’s got it and I will be smiling all the way.”