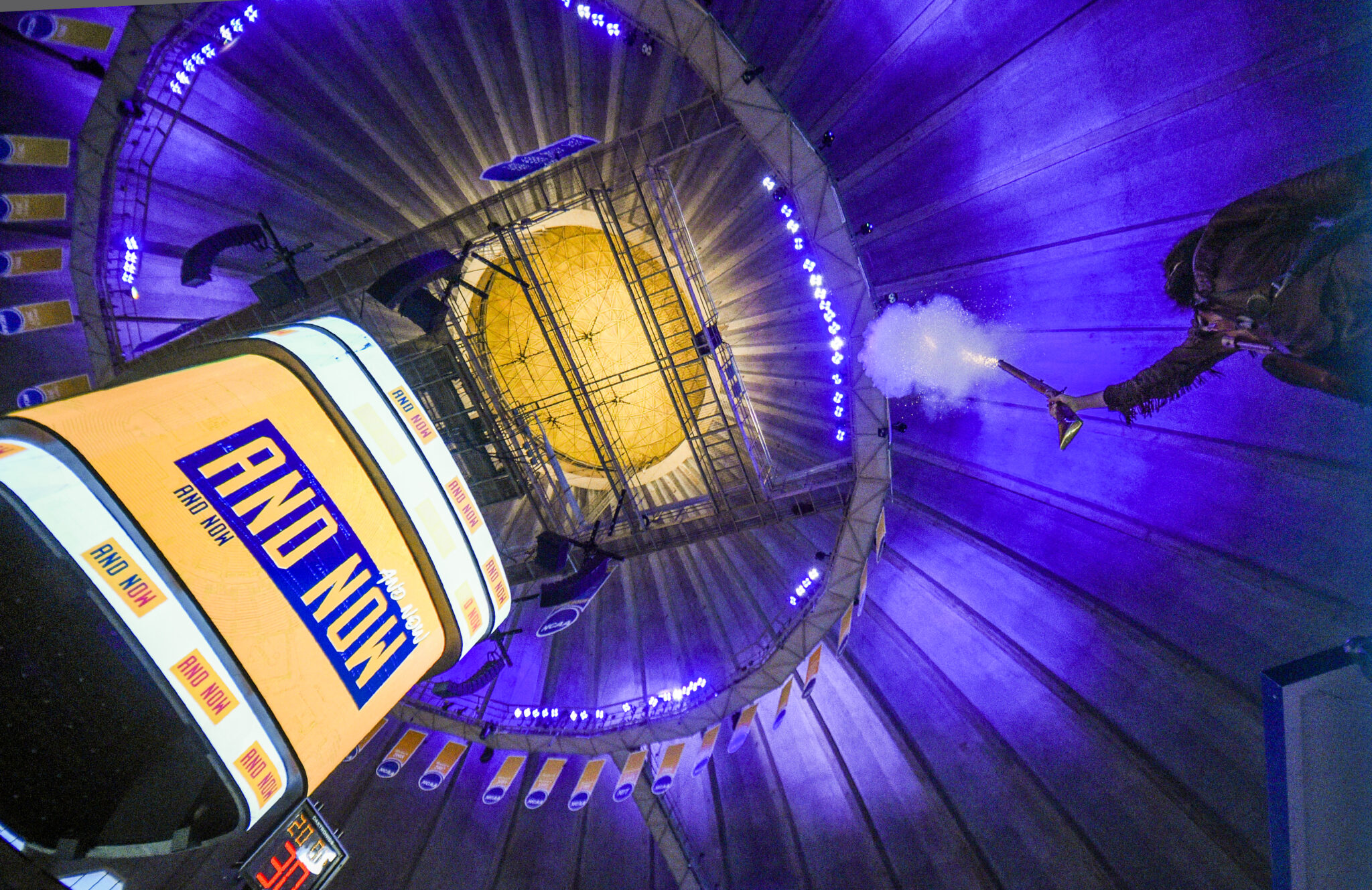 MORGANTOWN, W.Va. — The West Virginia Mountaineers expanded their 2022 recruiting class with their latest addition from northeast Ohio. Josiah Harris, a Cleveland native, committed to the Mountaineers Wednesday afternoon. He is listed as a three-star recruit according to 247Sports.

Harris announced his decision via his personal Twitter. He is a 6-foot-7, 210-pound power forward.

Harris’ final seven schools were WVU, Ohio State, Virginia Tech, Kansas State, Cincinnati, Georgia Tech, and Xavier. He becomes the third player from Ohio to commit to the Mountaineers in two years. Guards Kobe Johnson and Sean Wilson have signed to make up WVU’s Class of 2021.