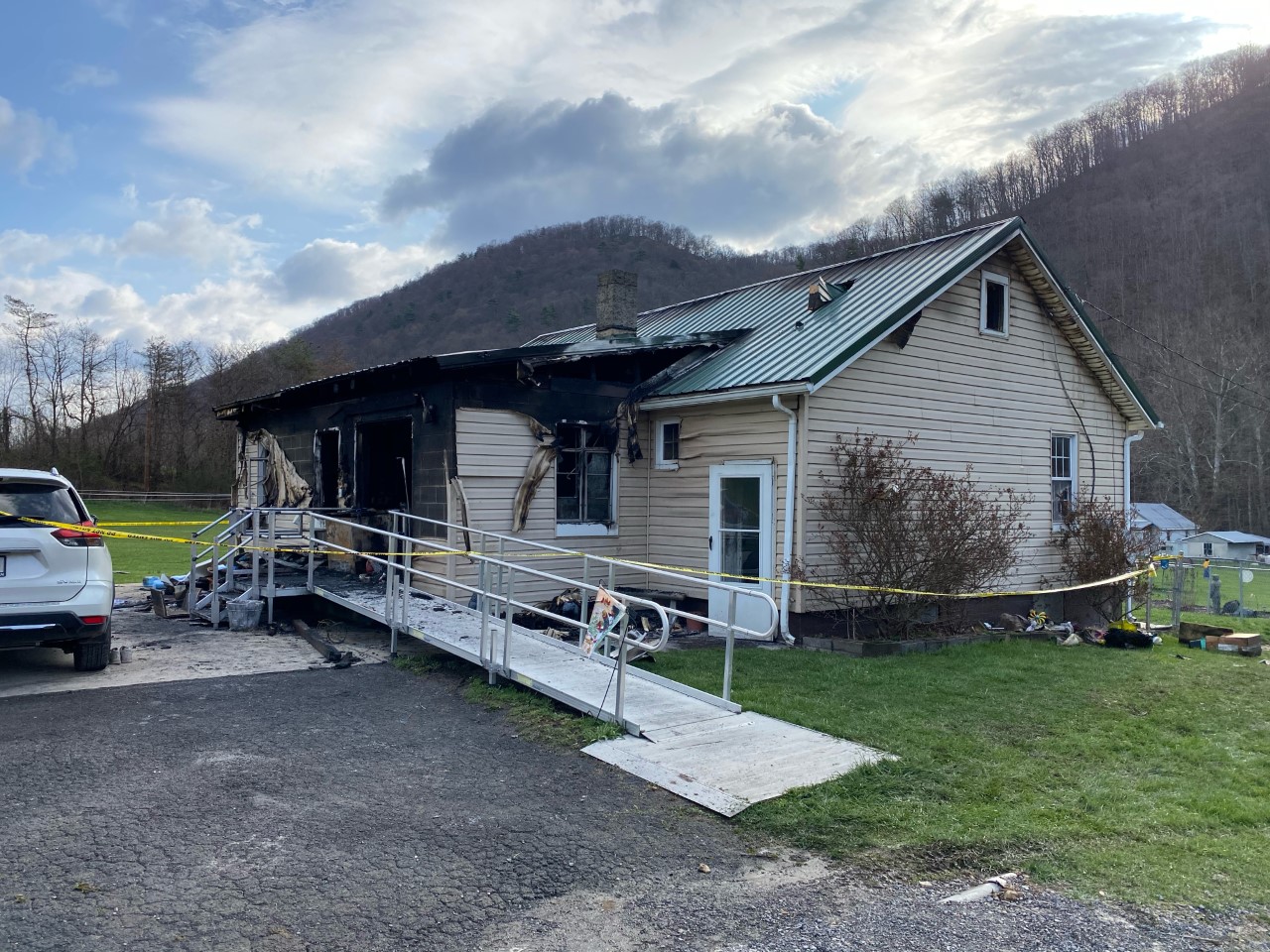 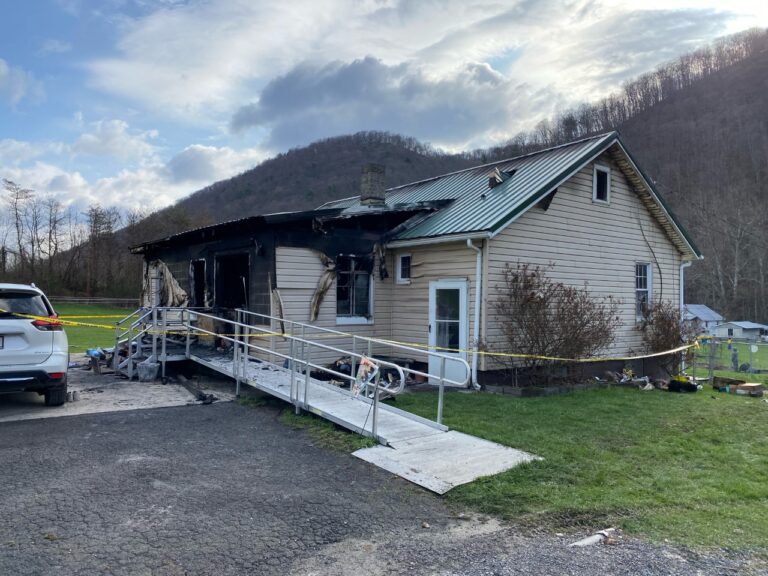 Flames were showing when crews arrived on the scene. (Photo/New Creek VFD)

According to Mineral County Emergency Services Director Luke McKenzie, emergency crews were called out to the house fire at about 12:19 a.m. in the New Creek area. He said initially everyone was able to escape blaze, however, a 73-year-old man reentered the home but never made it back out.

A preliminary report from the state Fire Marshal’s Office said the fire appears to be accidental in nature.