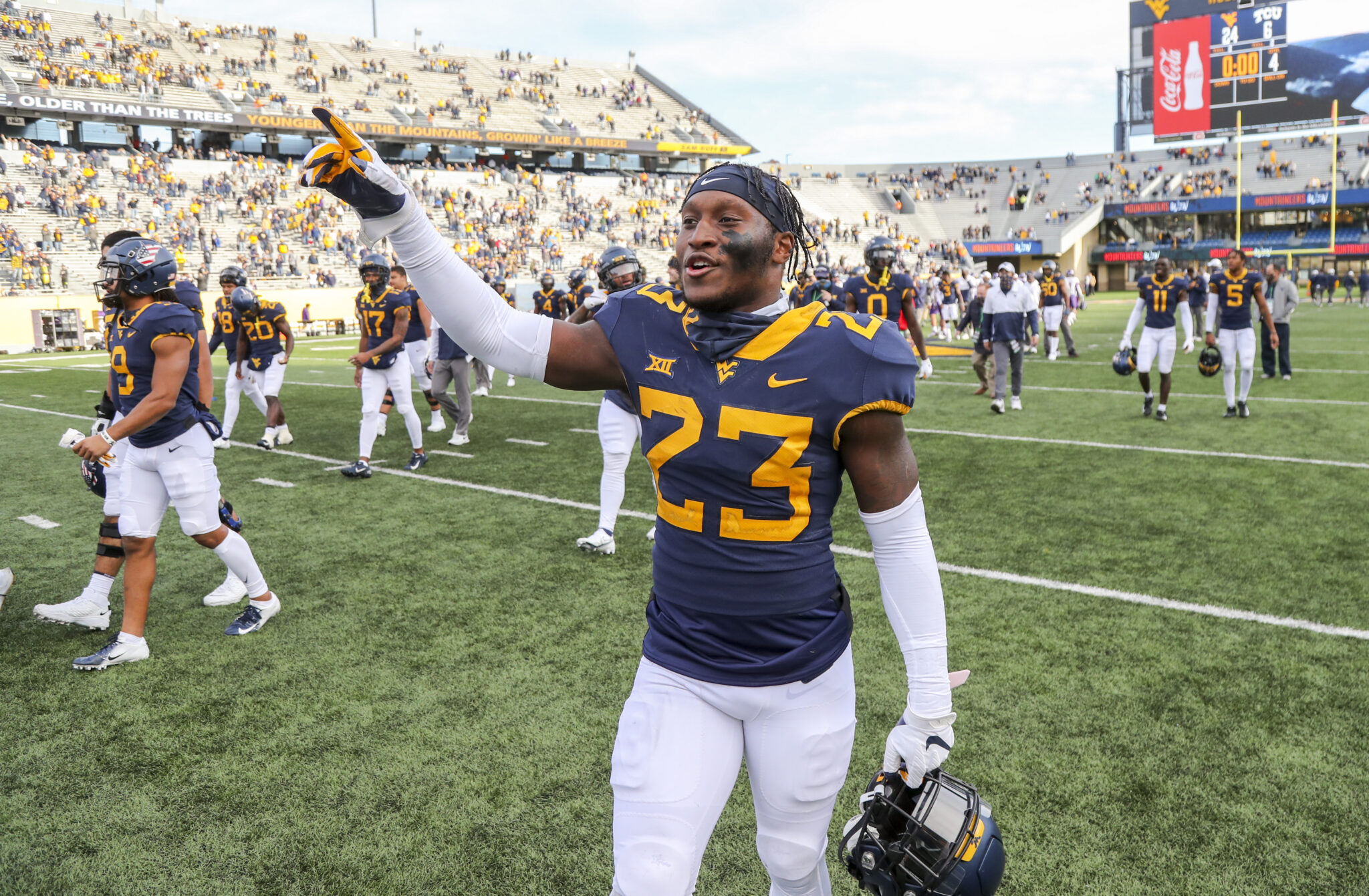 MORGANTOWN, W.Va. — Two weeks after announcing his intention to enter the NCAA transfer portal, former WVU safety Tykee Smith is now bound for Athens. On Sunday night, Smith announced on social media that he has verbally committed to the University of Georgia.

Smith has three seasons of eligibility left at Georgia but could declare himself eligible for the NFL draft after just one season. He will be reunited with former WVU co-defensive coordinator Jahmile Addae, who recently joined the Bulldog defensive staff.

Smith earned first-team All-American honors from Pro Football Focus in his sophomore season. He made 61 stops (8 for loss) with a pair of interceptions and 7 passes defended. As a freshman, Smith made 53 tackles with 2 interceptions.

The Philadelphia native is the second WVU defensive starter to enter the transfer portal this offseason. Starting cornerback Dreshun Miller has transferred to Auburn.