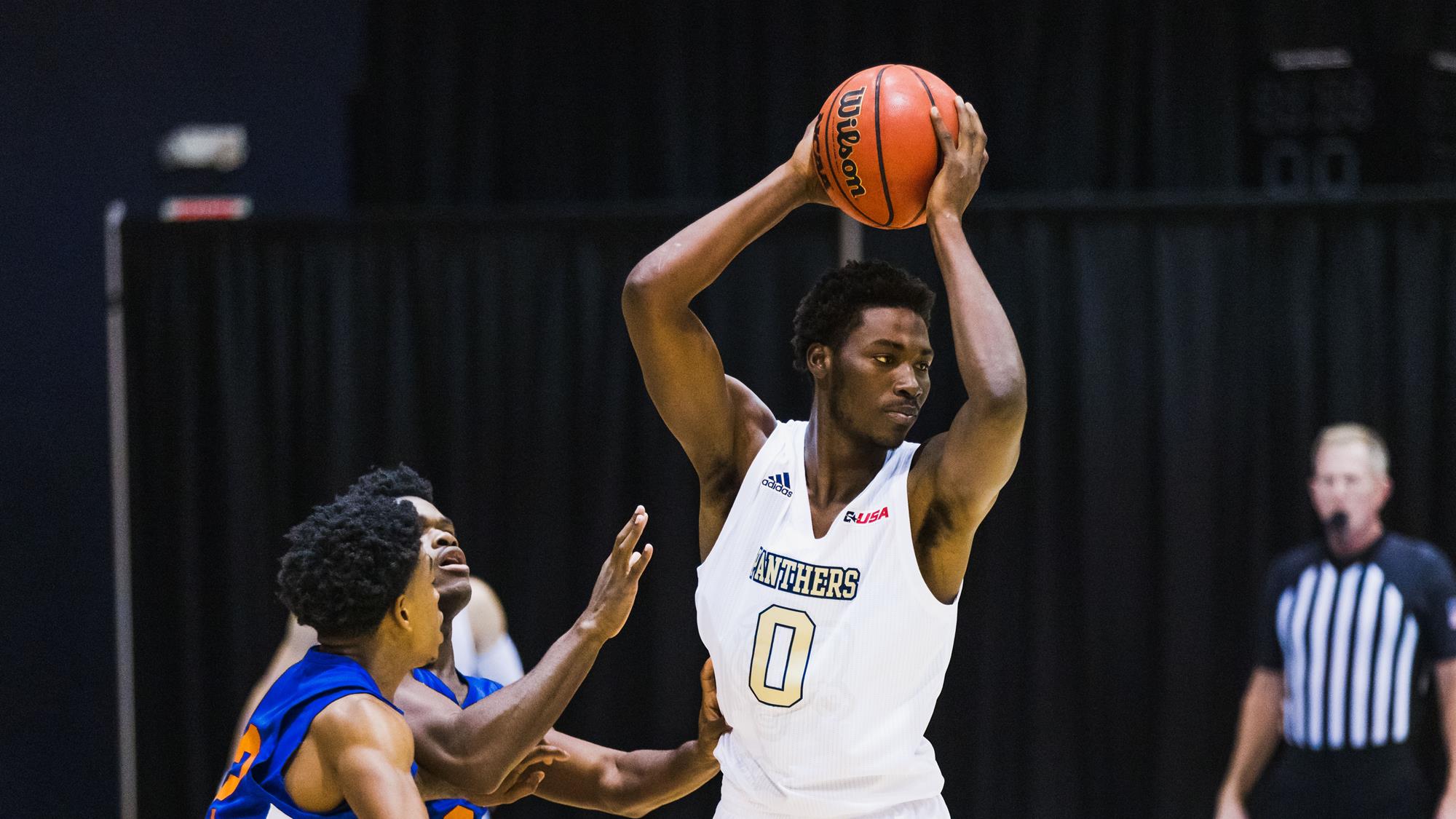 West Virginia took to the NCAA Transfer Portal early in the offseason to address one of its biggest needs.

The Mountaineers got a commitment Monday from Dimon Carrigan, a 6-foot-9 graduate transfer from Florida International who should provide immediate rim protection.

Carrigan has one year of eligibility remaining and spent the last two seasons at FIU.

This past season, the 215-pound Carrigan averaged 6.8 points and 6.1 rebounds to go with 60 blocks in 24 games. Carrigan shot a far better percentage on field goals (62.3) than the free-throw line, where he made 49.2 percent of his attempts.

In his first year at FIU, Carrigan averaged 3.2 points and 3.4 rebounds, while blocking 34 shots in 25 games as a reserve. Carrigan’s playing time increased from 12.1 minutes to 19.4 minutes from his first to second season at FIU.

Former West Virginia player Jermaine Haley joined the Mountaineers prior to the 2018-2019 season after playing at Odessa. Carrigan played at Odessa the year after Haley left for WVU.