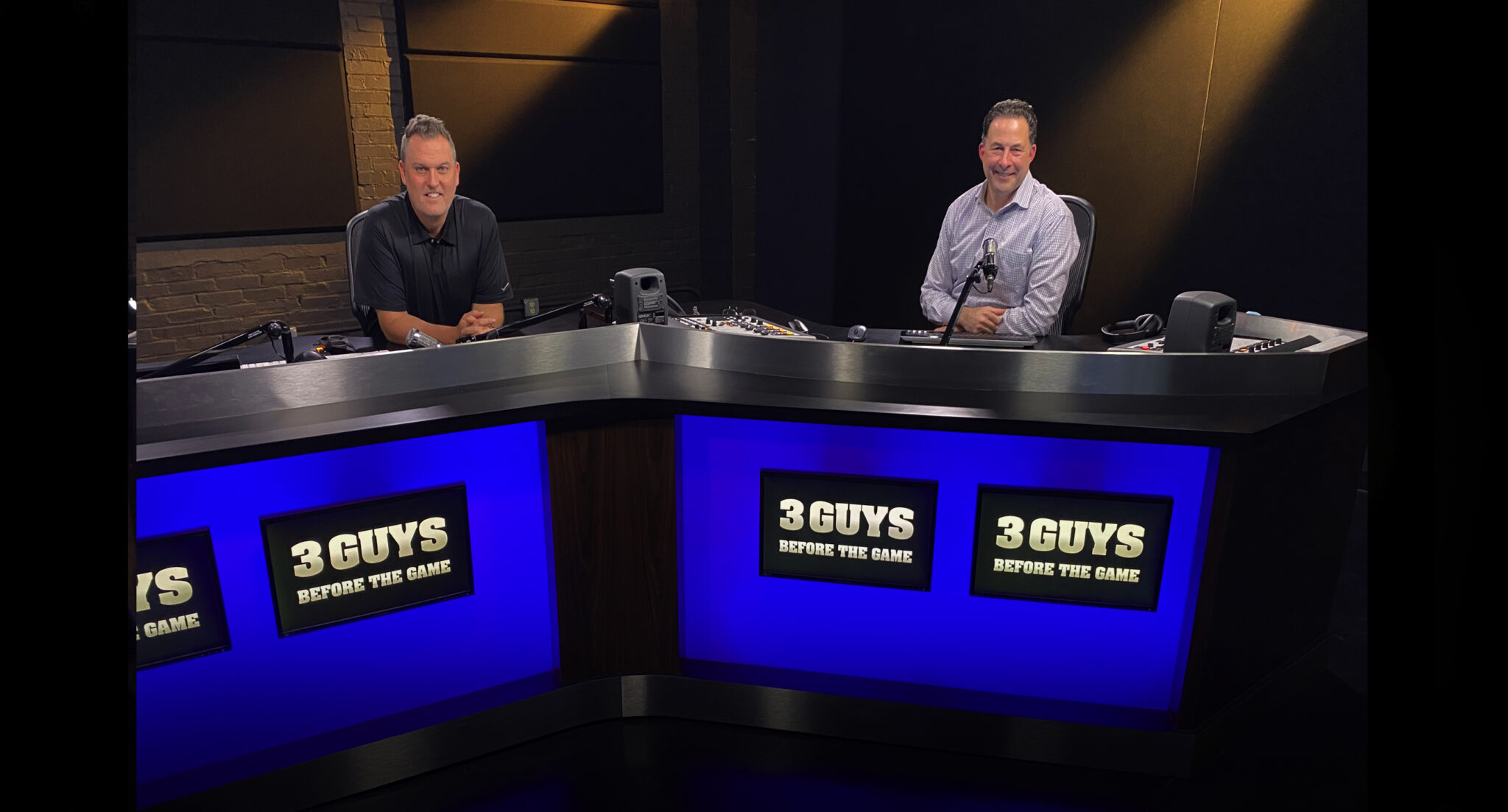 Former Mountaineer Anthony Becht by definition is a retired NFL veteran.  However, retired is the last thing anyone would call Becht.

The multi-talented player turned broadcaster, coach and entrepreneur catches up with Brad Howe and Tony Caridi on episode 282 of Three Guys Before The Game.

Join them next week for analysis of where WVU’s current receiving corps compare to past WVU pass catchers.  It’s an insightful and interesting study on what the future may hold for Mountaineer pass catchers.