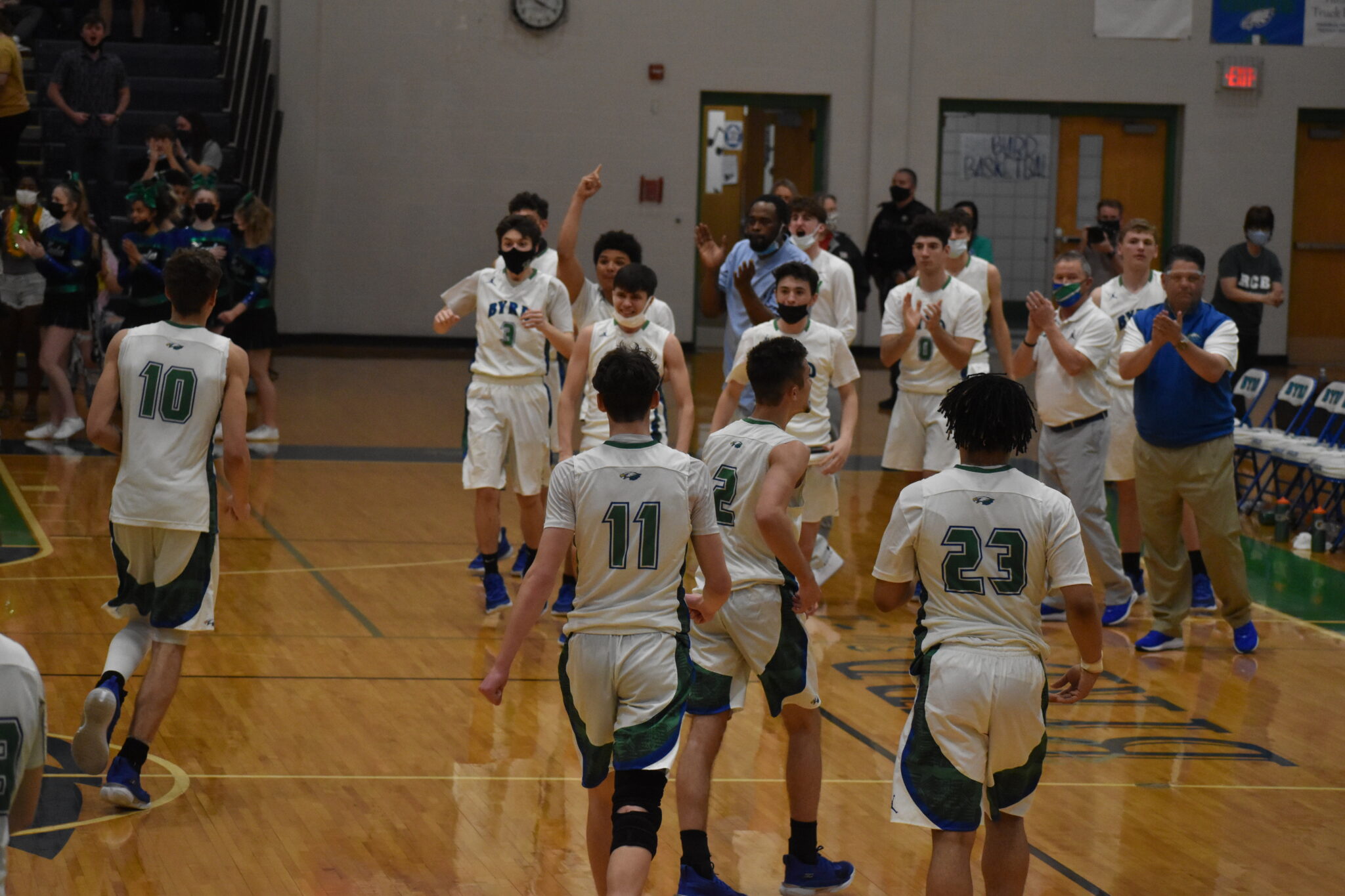 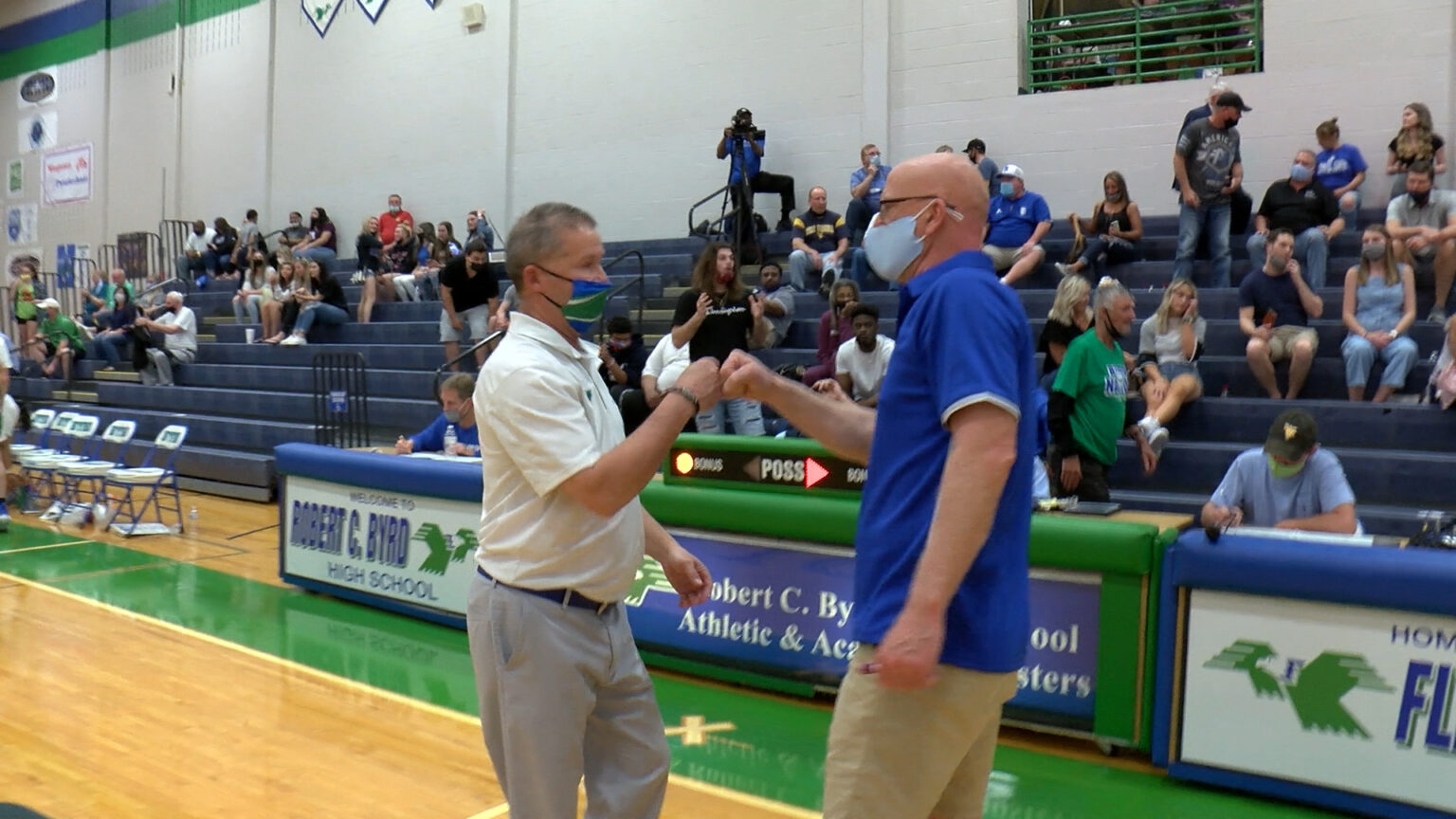 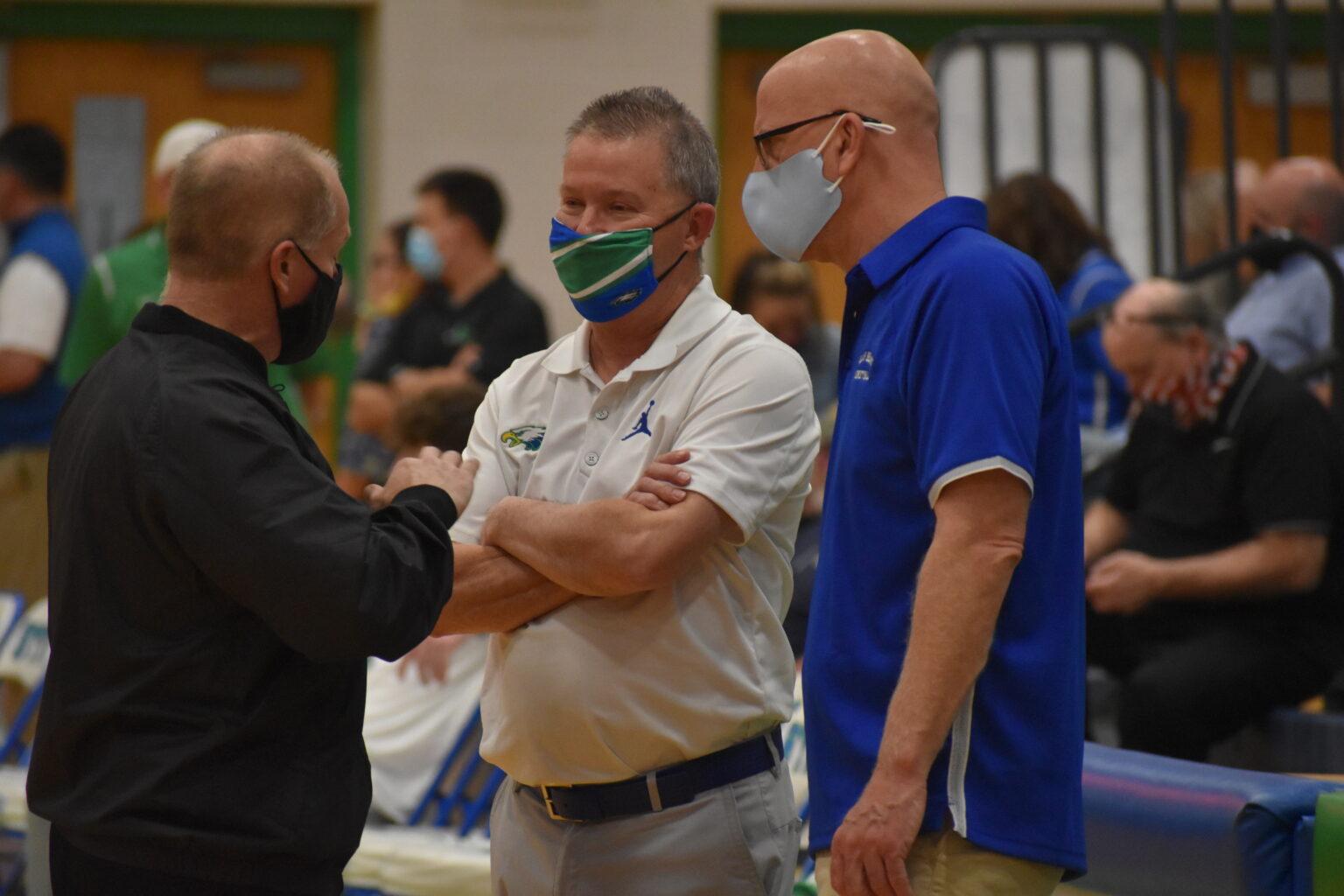 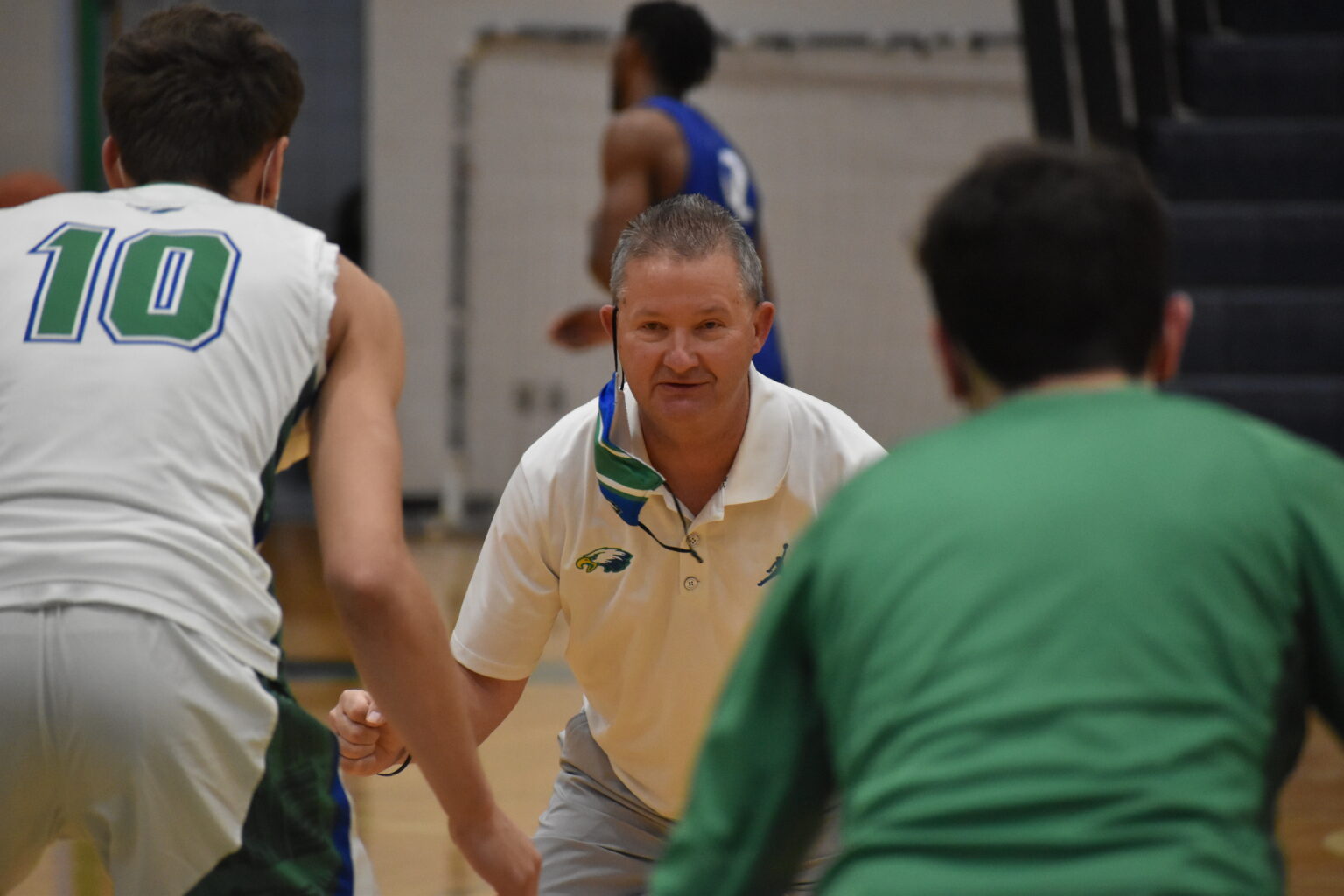 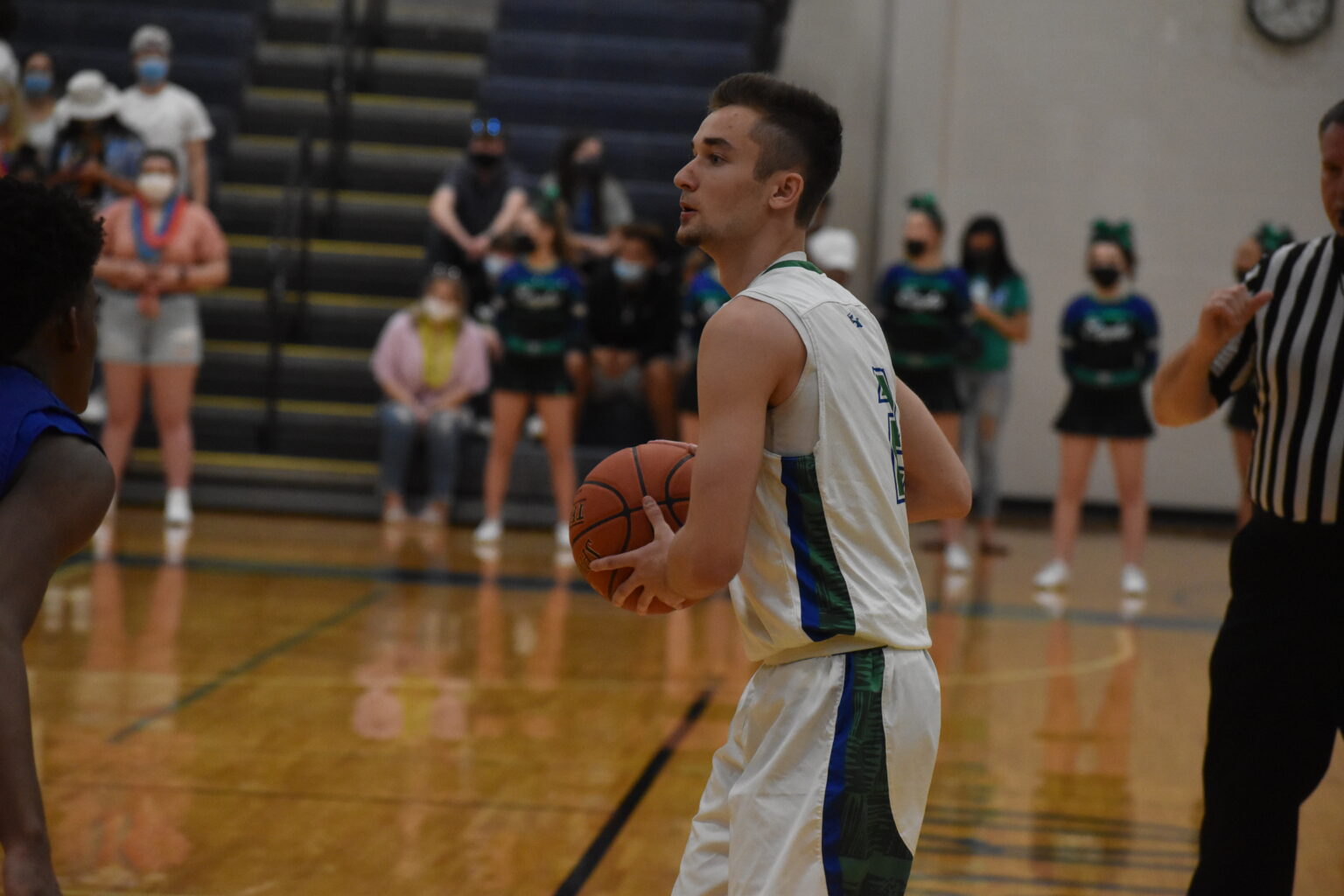 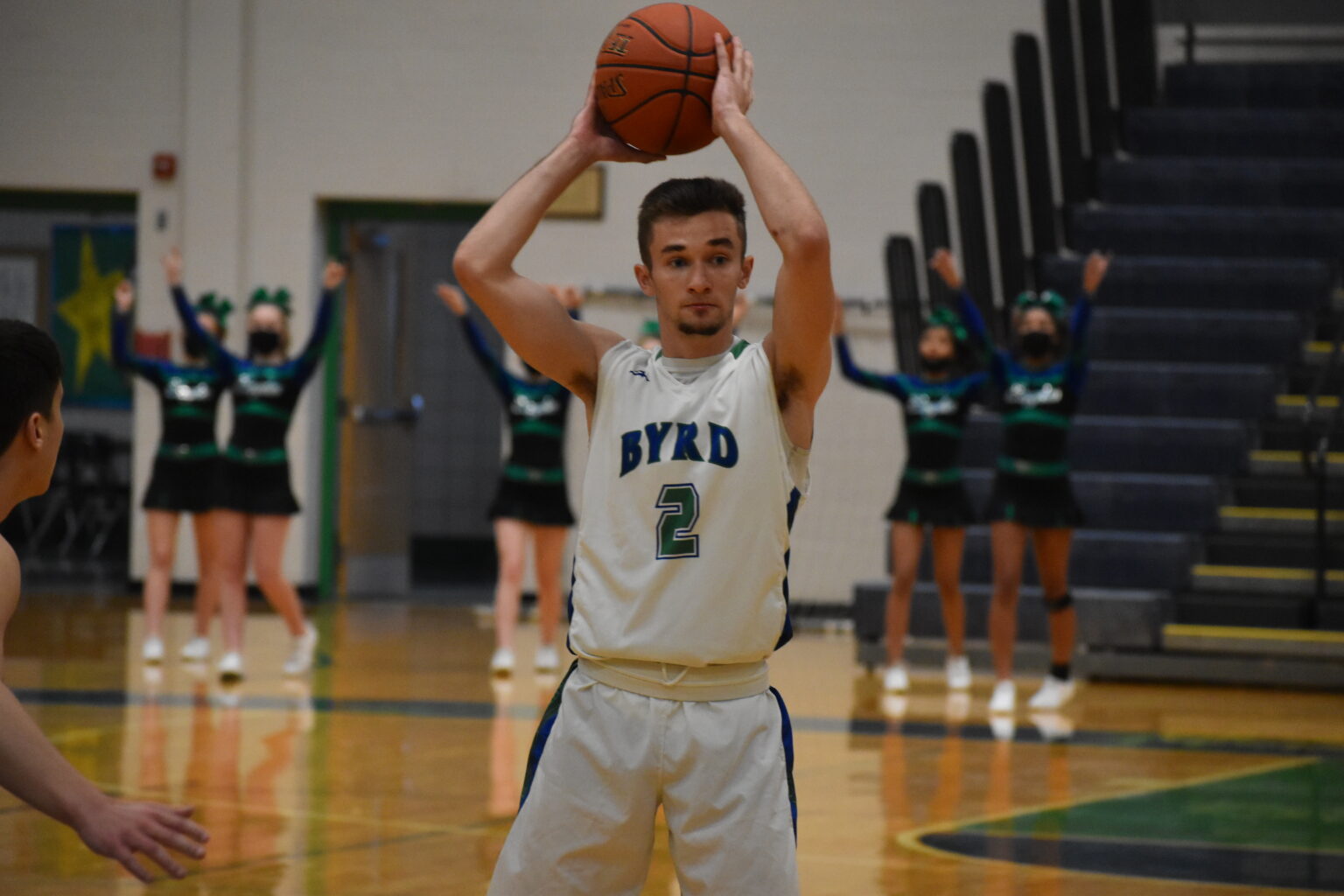 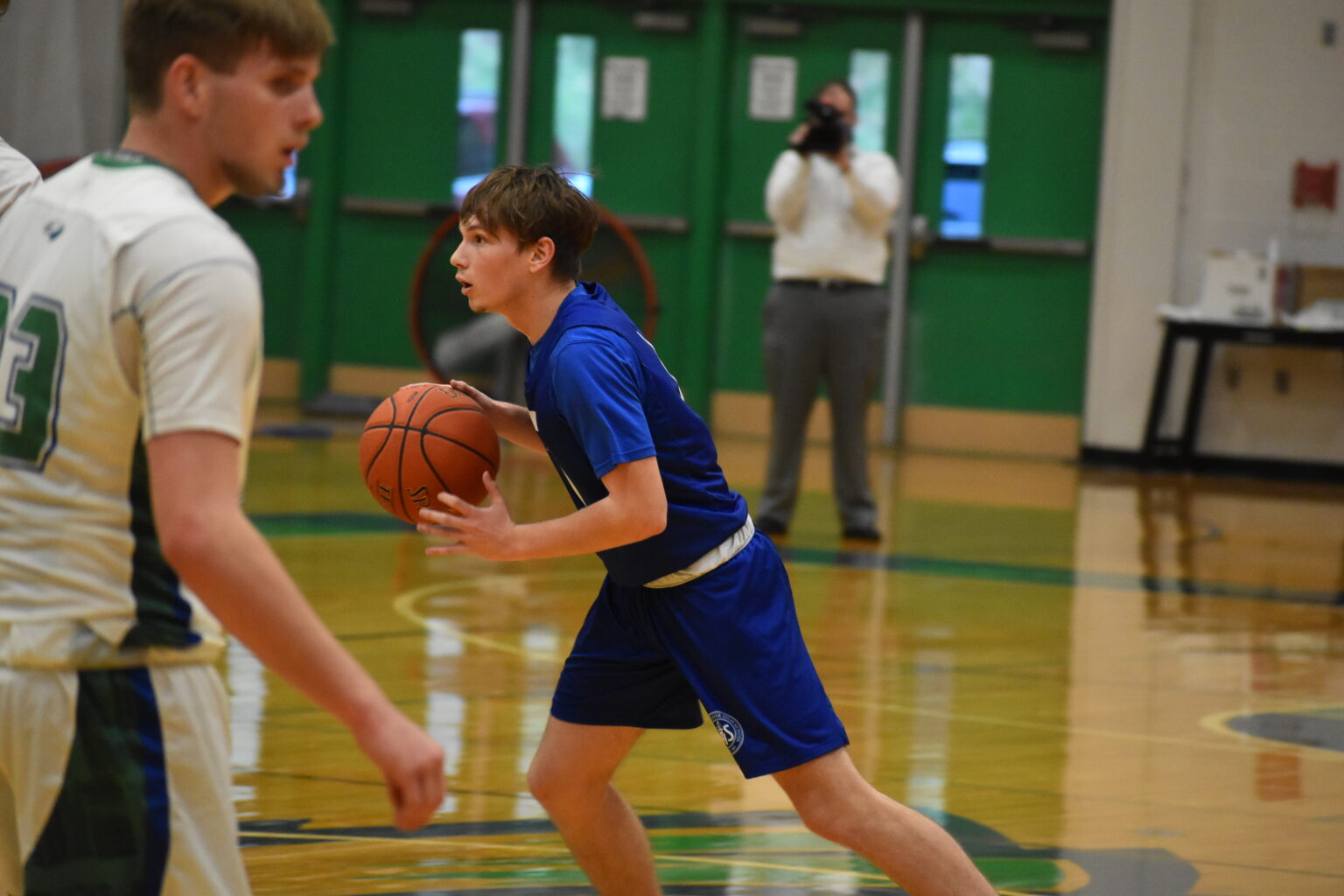 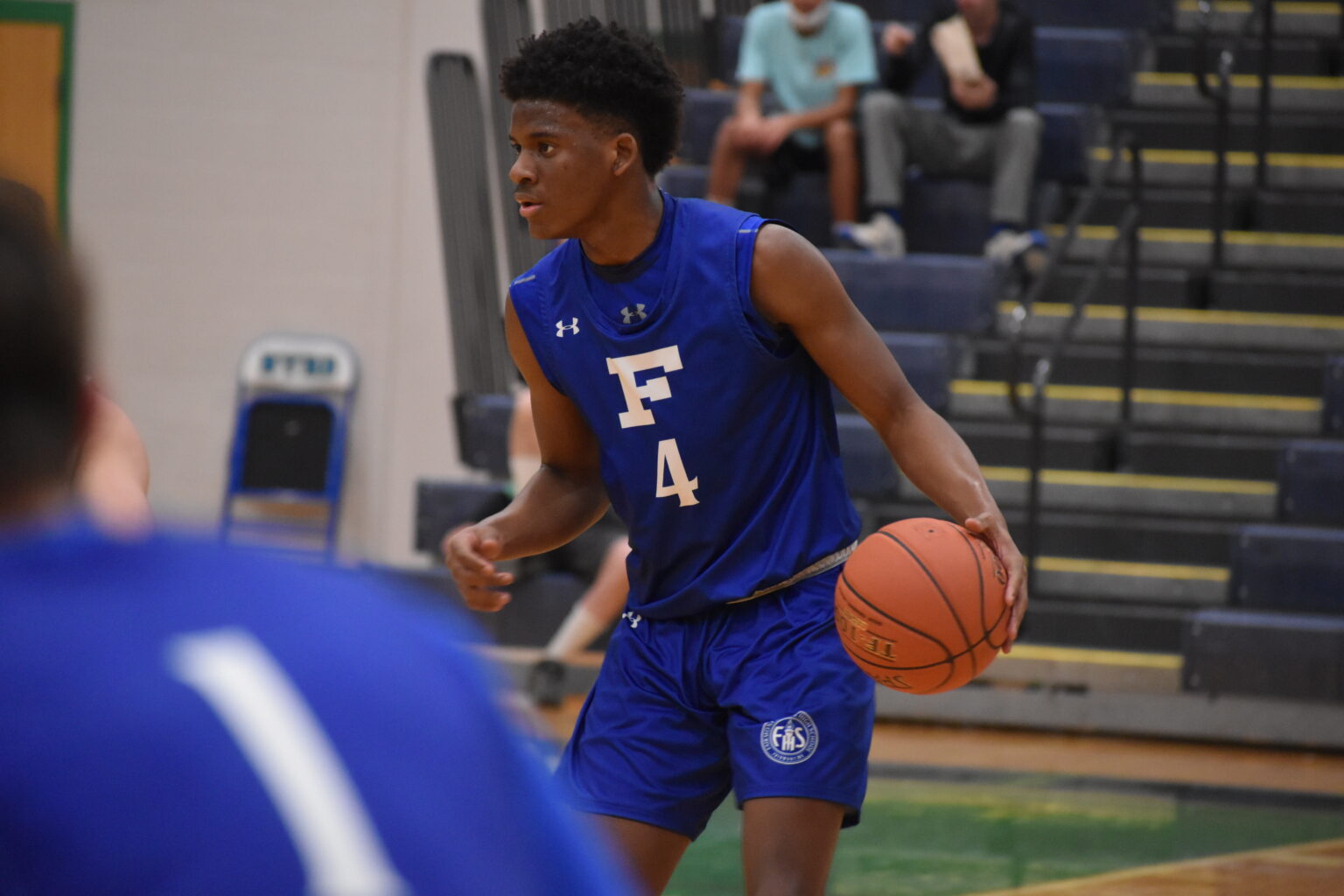 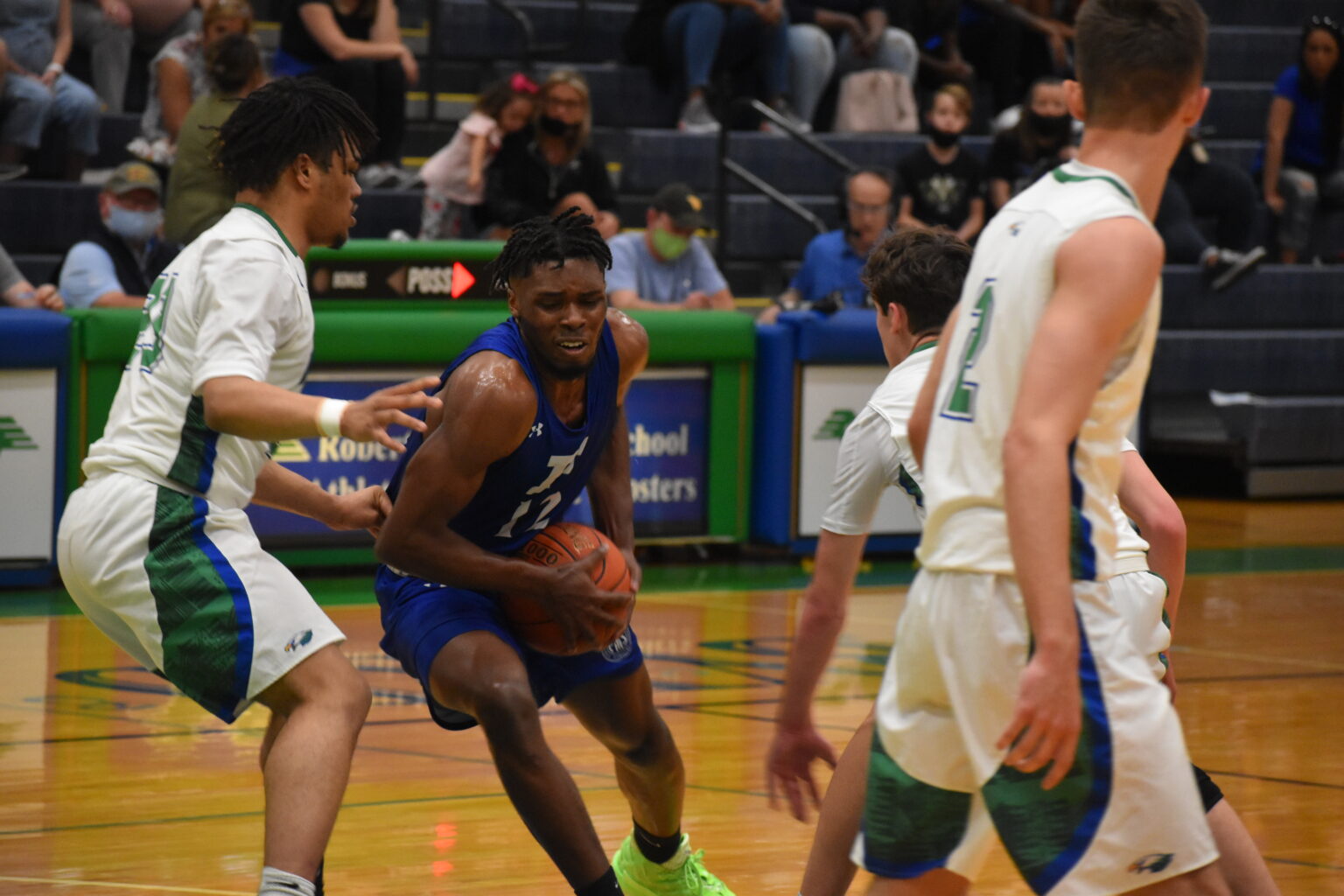 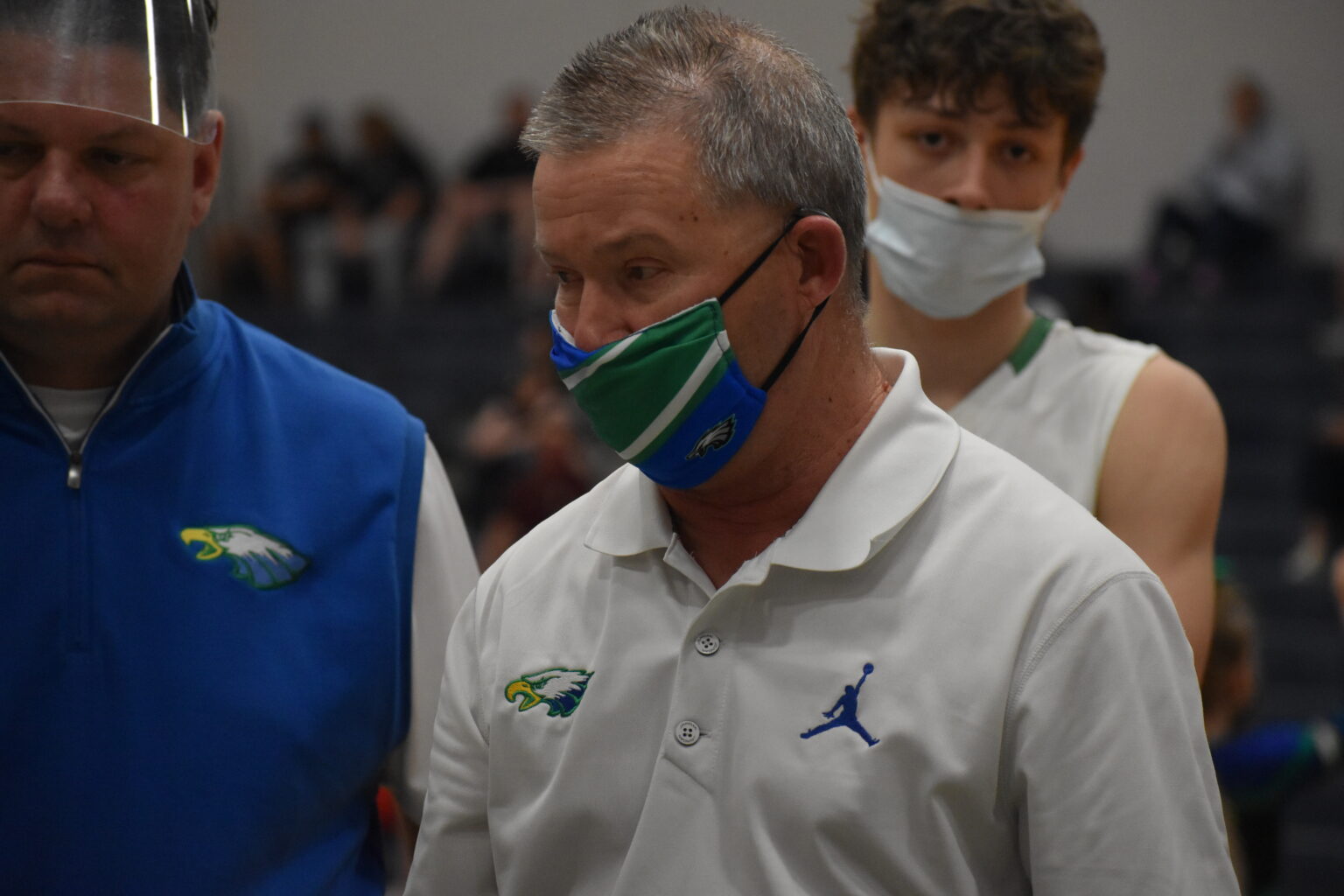 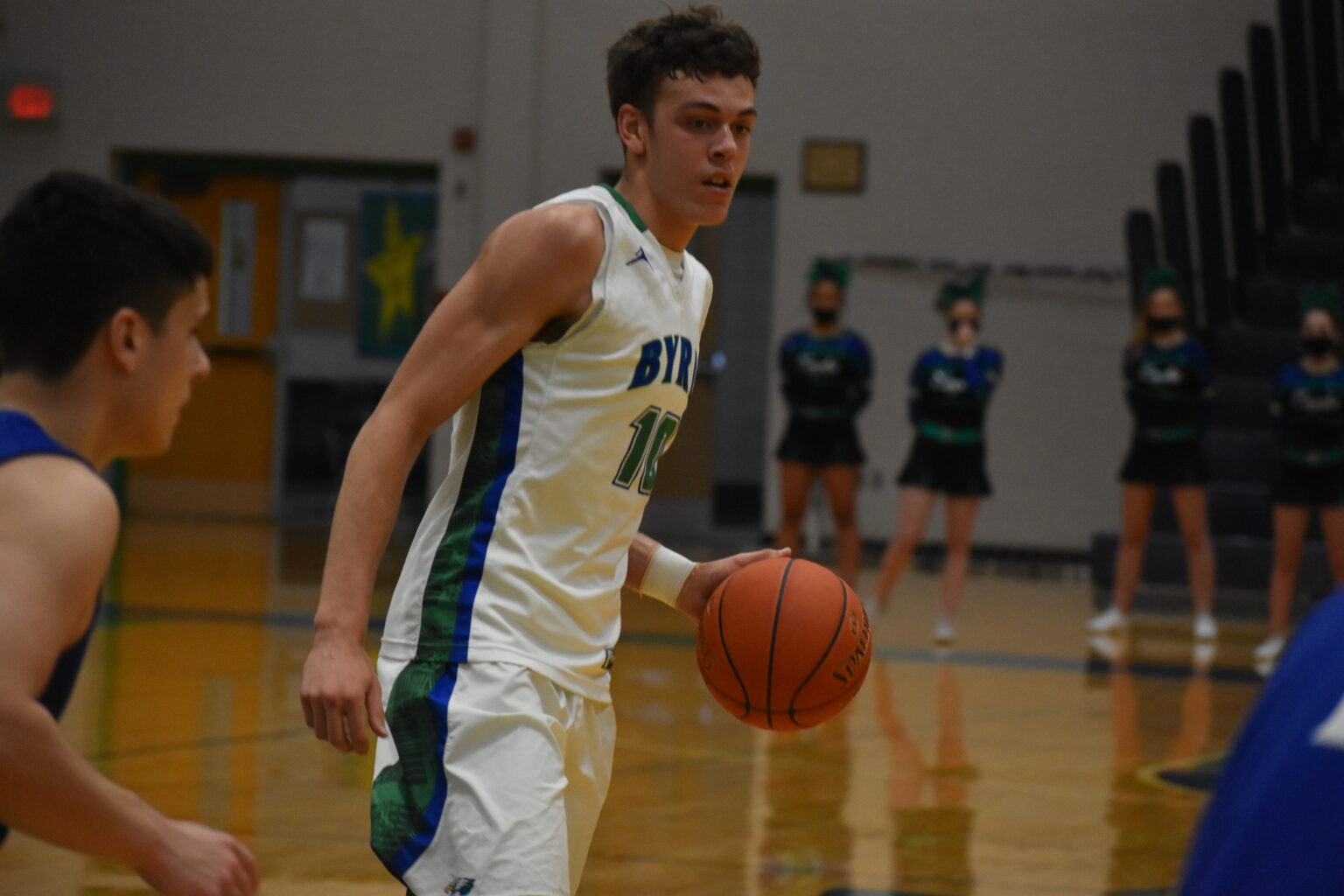 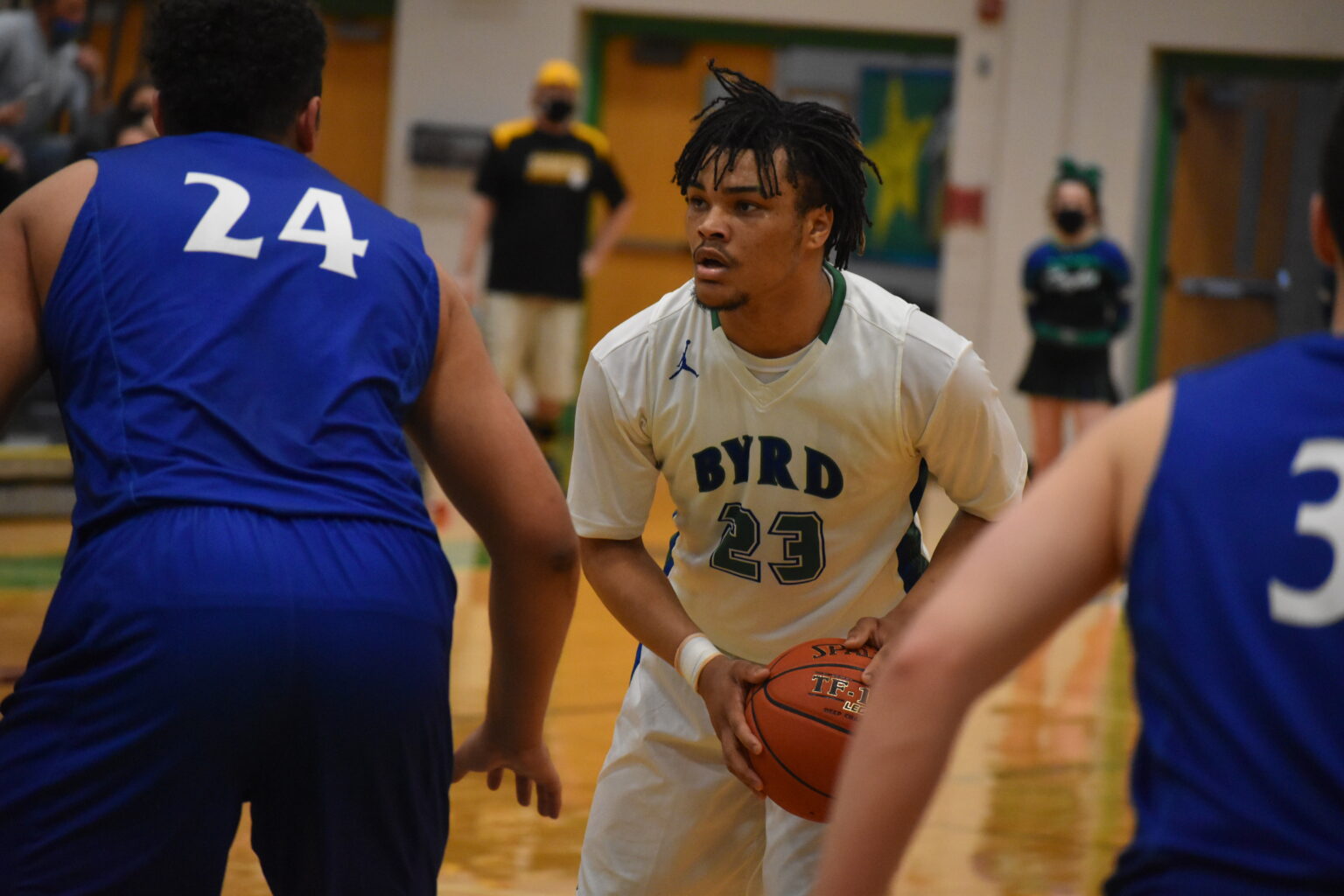 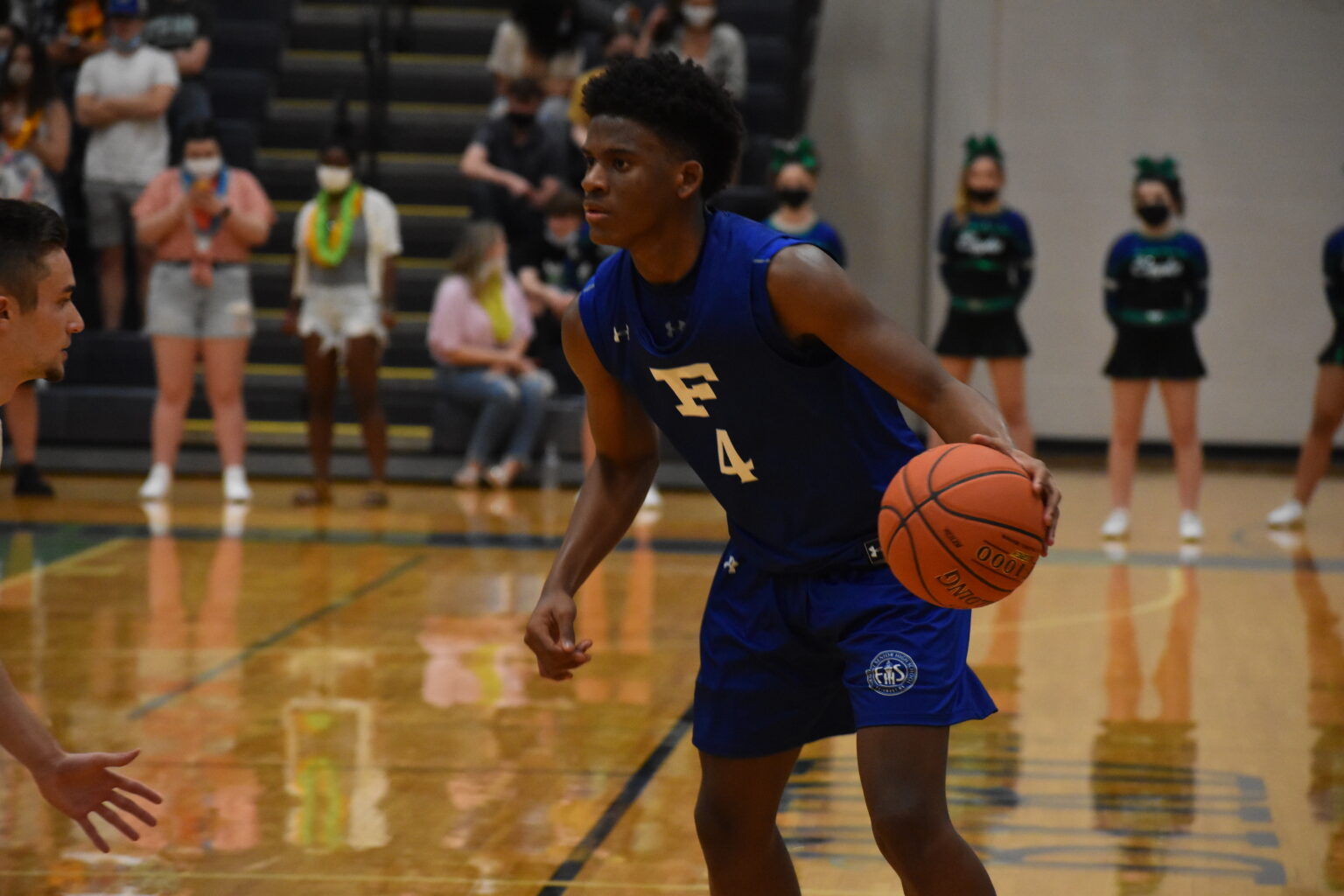 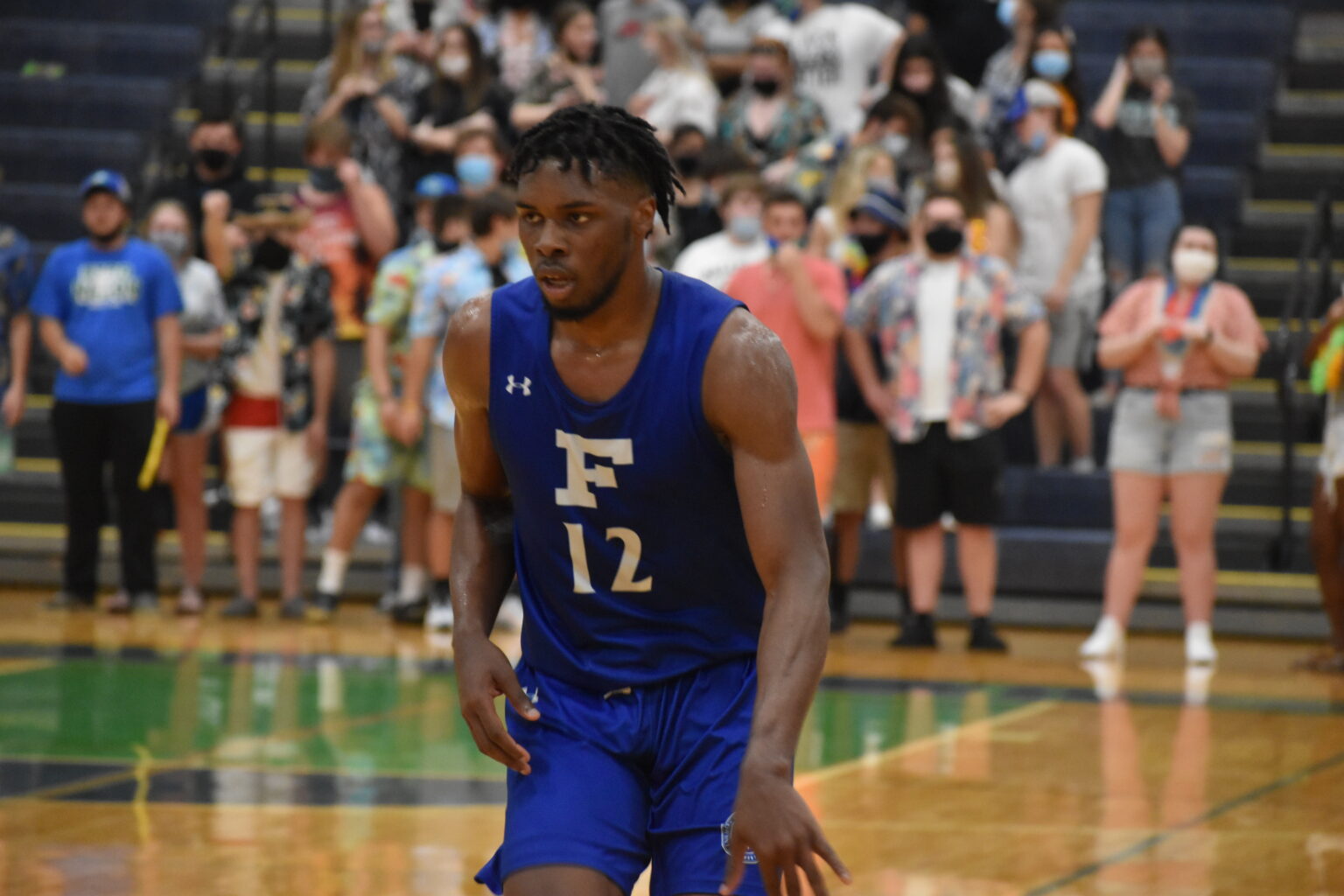 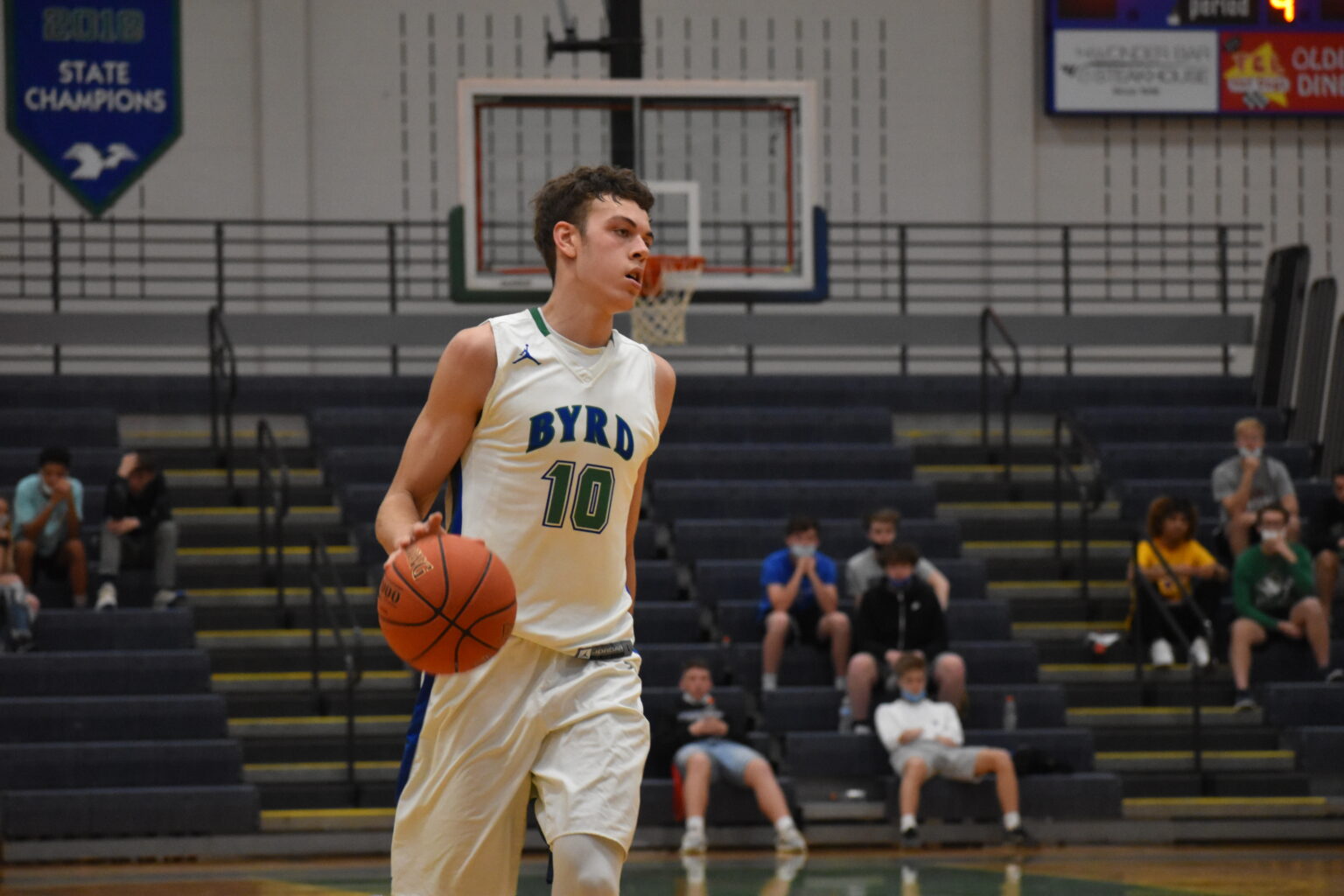 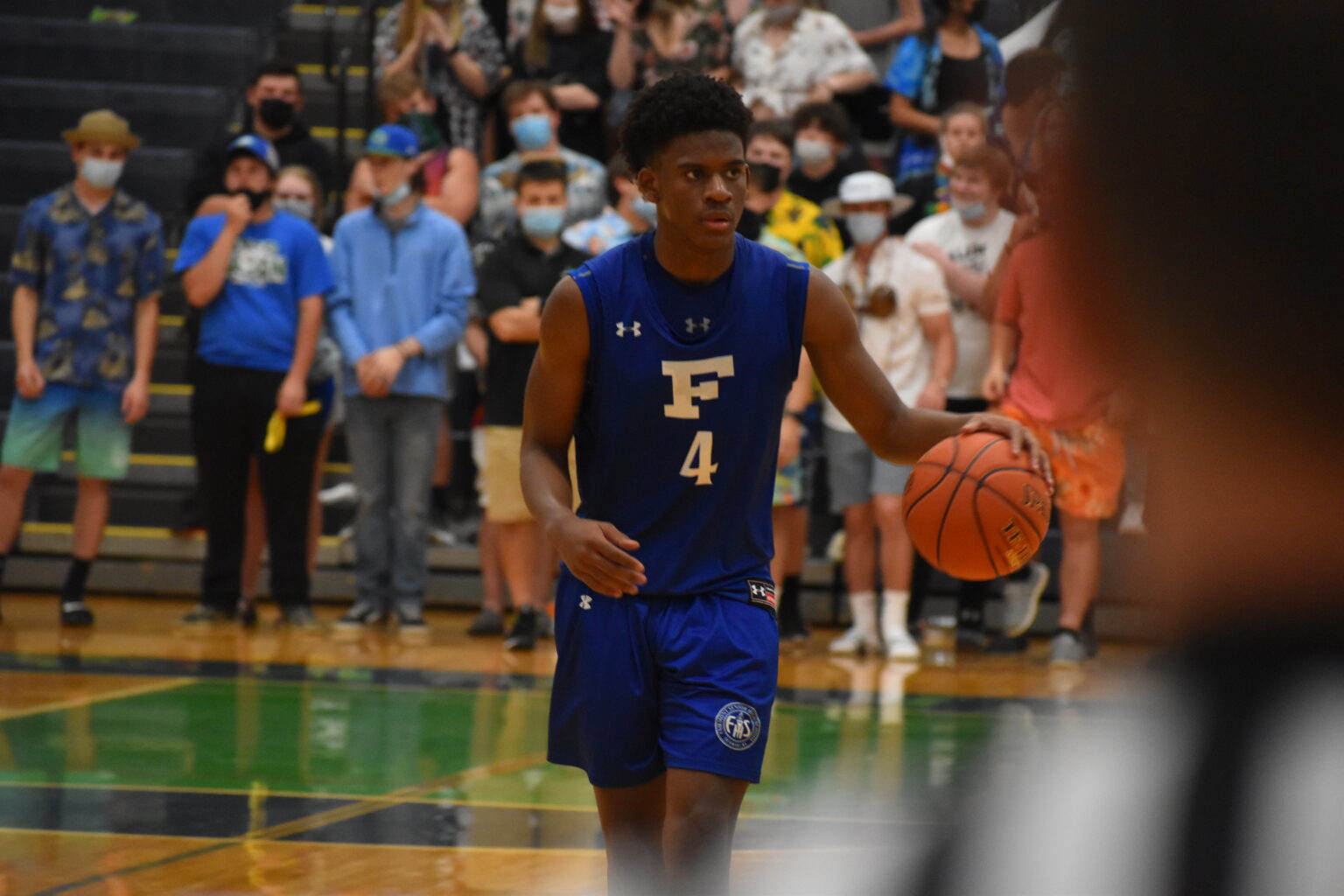 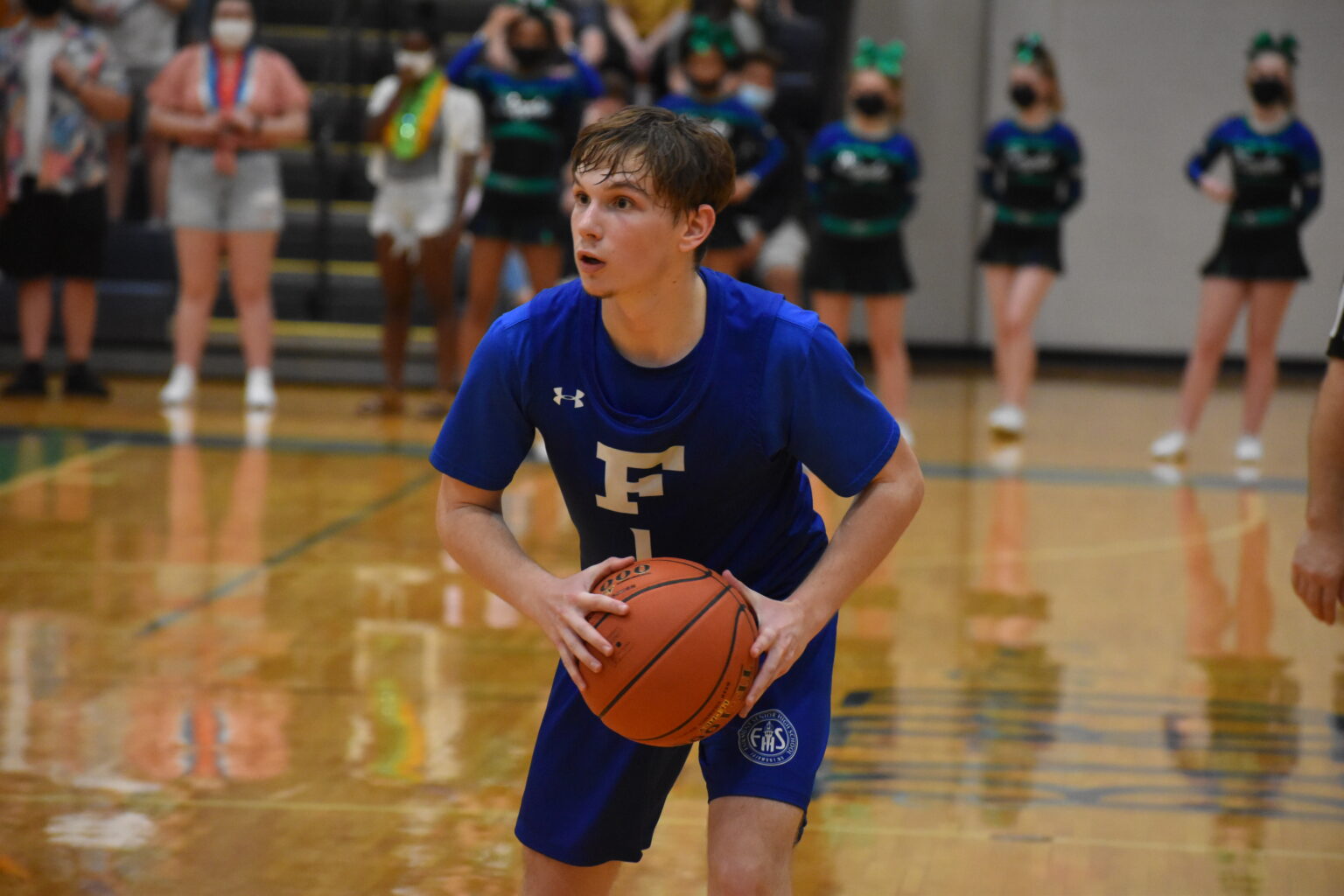 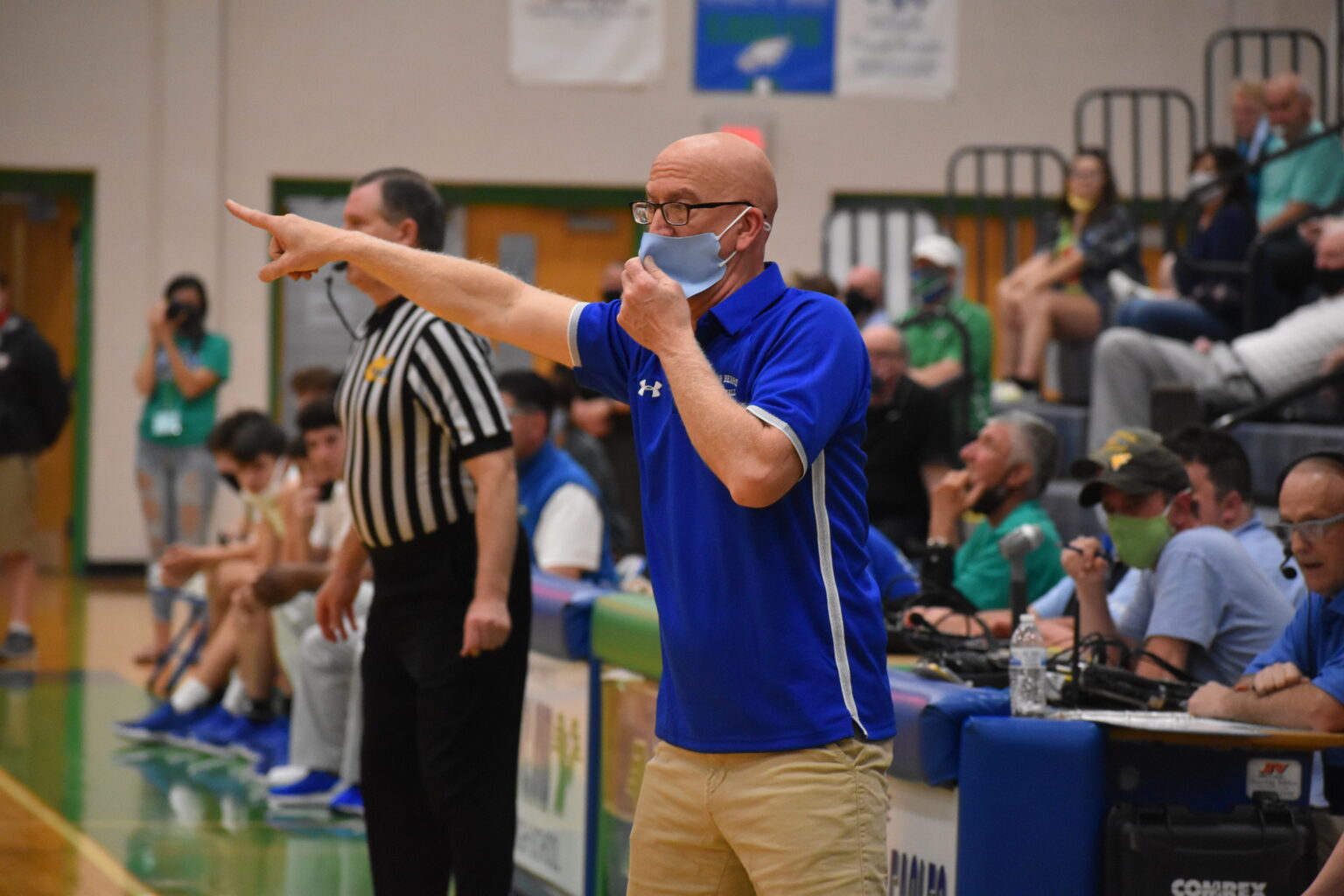 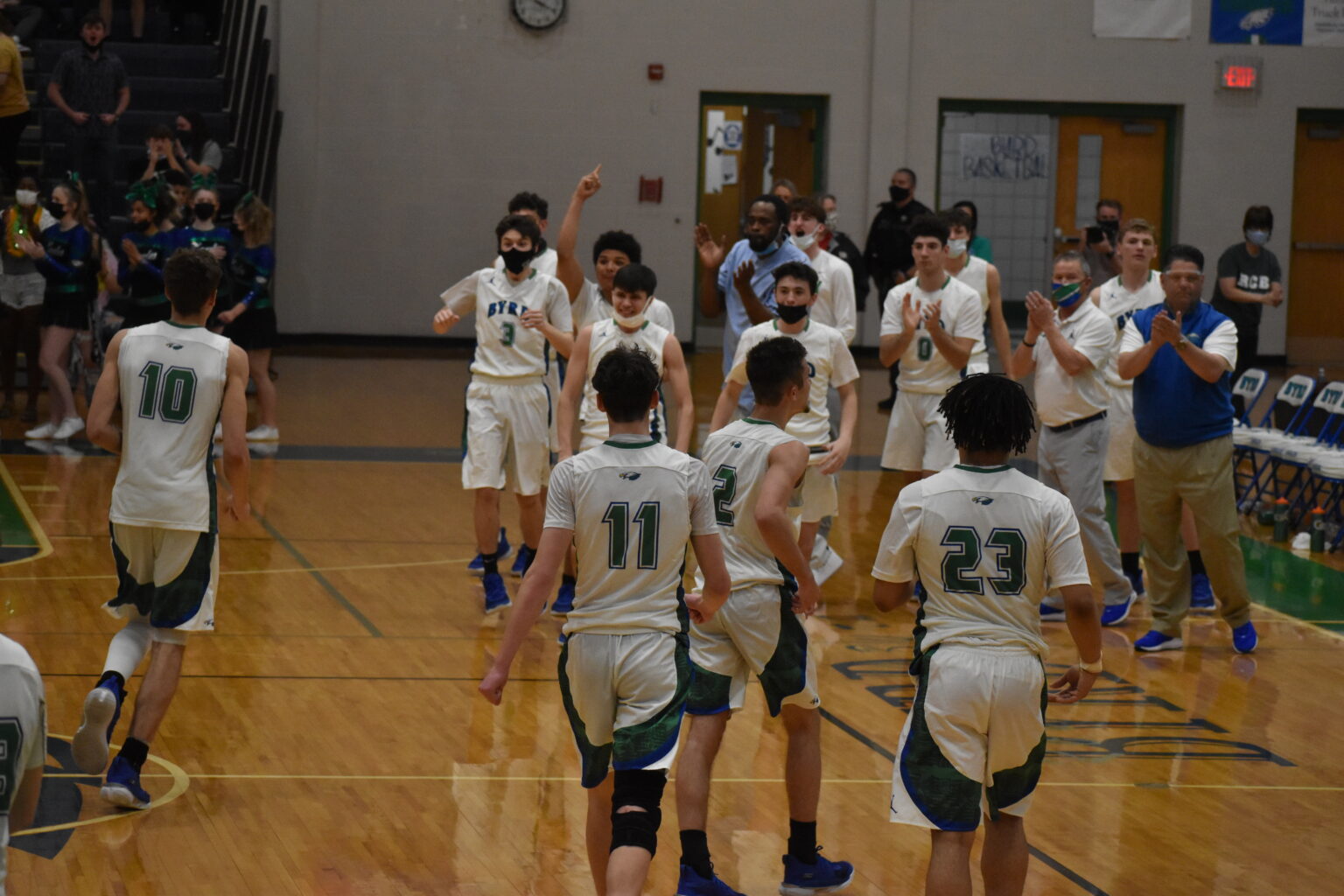 CLARKSBURG, W.Va. — With two of the state’s best teams sharing the floor at One Eagle Way, Robert C. Byrd held off a late push from Fairmont Senior to hand the Polar Bears their first loss of the season, 57-55.

RCB senior Bryson Lucas led the Flying Eagles with 20 points and sealed the game with a blocked shot at the buzzer. With 0.9 seconds left, Zycheus Dobbs inbounded the ball to Eric Smith along the baseline. Jeremiah King was guarding between Smith and the basket and Lucas came over from the back side of the play to knock the ball away.

“We thought they would lob it into Jaelin (Johnson). So that’s what we were looking for,” said Robert C. Byrd head coach Bill Bennett. “I am still not convinced that wasn’t what they were looking for. We congested the middle with 0.9 seconds. Expecting the lob, we put Blake (Meighan) on the ball, because he is a bit longer. When we saw they weren’t lined up the way we thought, I told Blake to come into the middle and help guard. We knew whatever they did, they had to do it quick.”

Fairmont Senior dominated the opening minutes of the game, jumping out to an 11-2 lead. The Flying Eagles closed the quarter on a 16-8 run, cutting the deficit to a single point, 19-18 after the opening eight minutes.

“It was not a time to be launching up 3’s. It was a time to get it inside for an easy basket then get back and play defense. I just wanted to let them go and see if they could weather the storm without my help. And they did.”

Fairmont Senior kept their one-point lead at halftime, 33-32. Robert C. Byrd took their first lead of the game with a 7-0 run early in the third quarter and they led 50-47 after three quarters. The Flying Eagles led by four points with 40 seconds left. A layup by Johnson cut the deficit in half at 57-55, setting the stage for Byrd’s final defensive stop to win it.

“That’s a great team down there. They are well-coached. They played great defense as well. It was anyone’s ball game. It just came down to a few plays in the fourth quarter.”

Lucas led the Flying Eagles (11-1) with 20 points. Gavin Kennedy scored 17 and King added 10. Johnson scored a game-high 26 points for the Polar Bears. Dobbs added 15 and Smith chipped in with 10.

Now grouped together in the same region, these two teams may not have seen the last of each other this spring.

“I told Dave (Retton) that I hope we play you on Saturday, May 8th. I hate playing them because he is such a good friend. You don’t like to see your friends lose, except when you are playing them. He didn’t want me to win tonight either. He said, ‘I am not wishing you luck because you know I don’t mean it’. But he is a good friend and I hope that happens.”