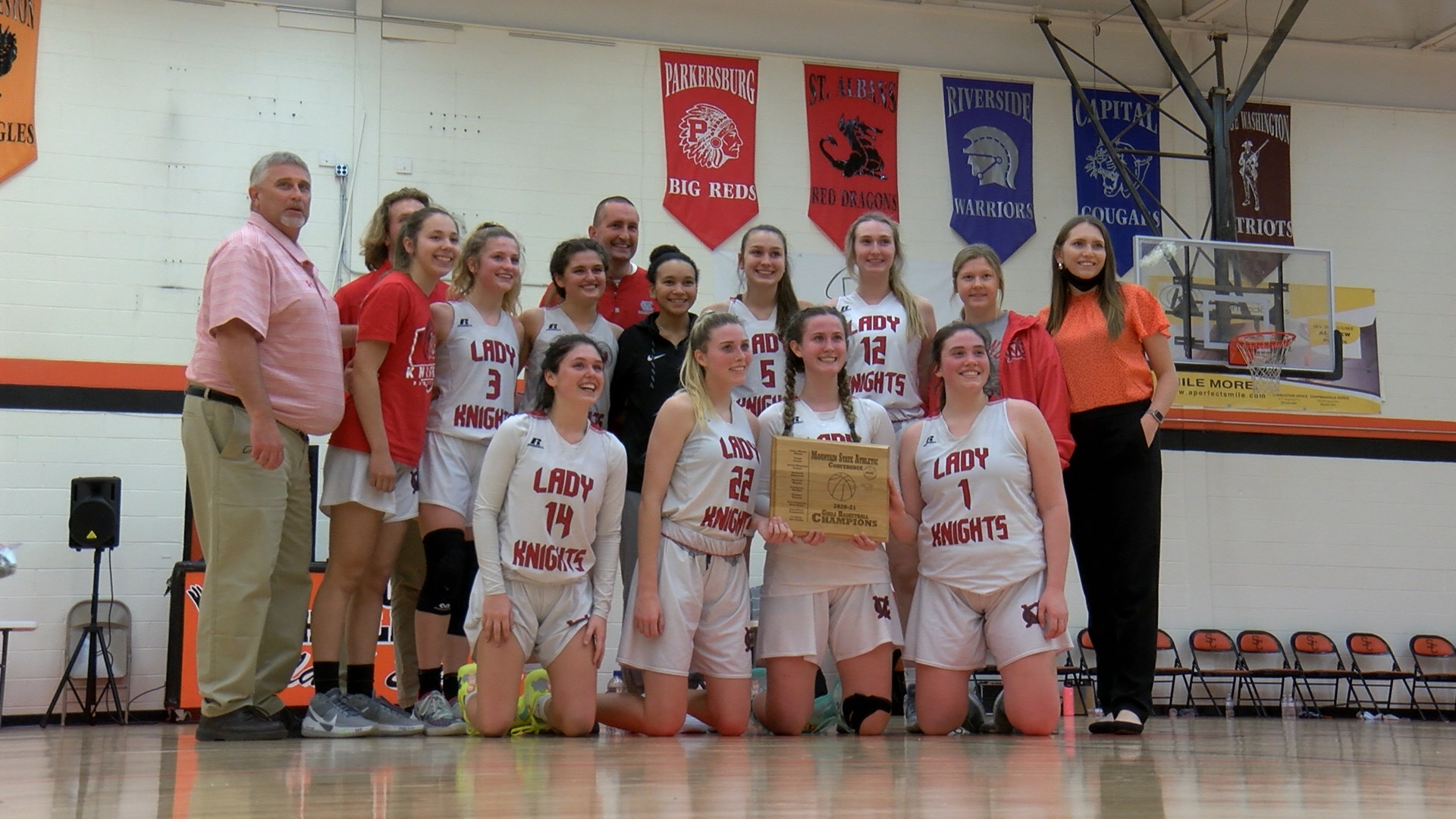 Jazmyn Wheeler netted the go-ahead layup with 20 seconds left and scored all of her team-best 14 points in the second half.

Midland scored the first six points of the game before the Patriots answered by scoring the next 19 points. Trailing 19-6 midway through the second quarter, the Knights trimmed the deficit to just six points at halftime, 29-23.

“Jaime (LaMaster) does a great job with them and they are a great team. We just had to go back to readjust our defense,” said Cabell Midland head coach Matt Adkins. “I think they came out, played hard and smacked us in the mouth. We kind of backed off. We had to settle them down. Once we settled down, I think we were okay.”

In the final stanza, a three-point play from Kalissa Lacy gave GW a 45-43 lead. The teams exchanged the lead twice before Wheeler’s decisive layup.

Lacy, Finley Lohan and Alaria Evans all scored 15 points to lead the Patriots (11-3).

“They didn’t have any quit in them and that’s what we liked. There were a couple times they could have folded. And they didn’t,” Adkins said.

“Two of the top three teams in the state played here today and it was a big win for us.”