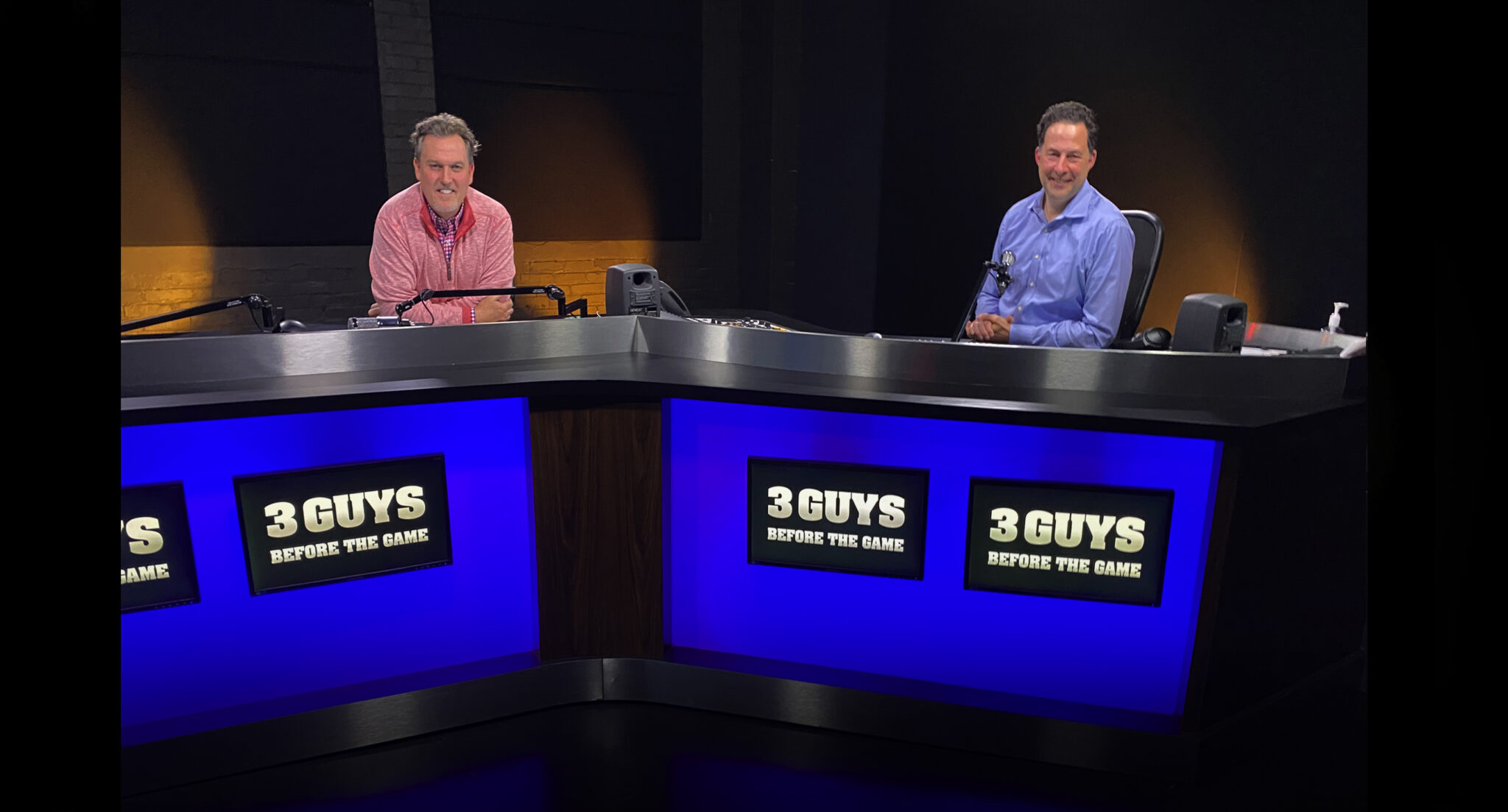 Football is the family business for Blaine Stewart.  The son of the late WVU football coach Bill Stewart, was 5-years old when his dad arrived in Morgantown as an assistant coach for Don Nehlen.

Two decades later, Blaine Stewart is ready to begin his fourth season on the coaching staff of the Pittsburgh Steelers.  At 26-years old, his rise within the coaching ranks has been nothing but impressive.

Along the way, he’s experienced the highs and lows of being a coach’s son, a player and a professional coach.

On this episode of Three Guys Before The Game, Brad Howe and Tony Caridi take a walk down memory lane with Blaine to get his insights and reflections on a memorable era of West Virginia University football and his current role with the Steelers organization.

Join the “Guys” next week as they preview the annual Gold and Blue Spring Game.