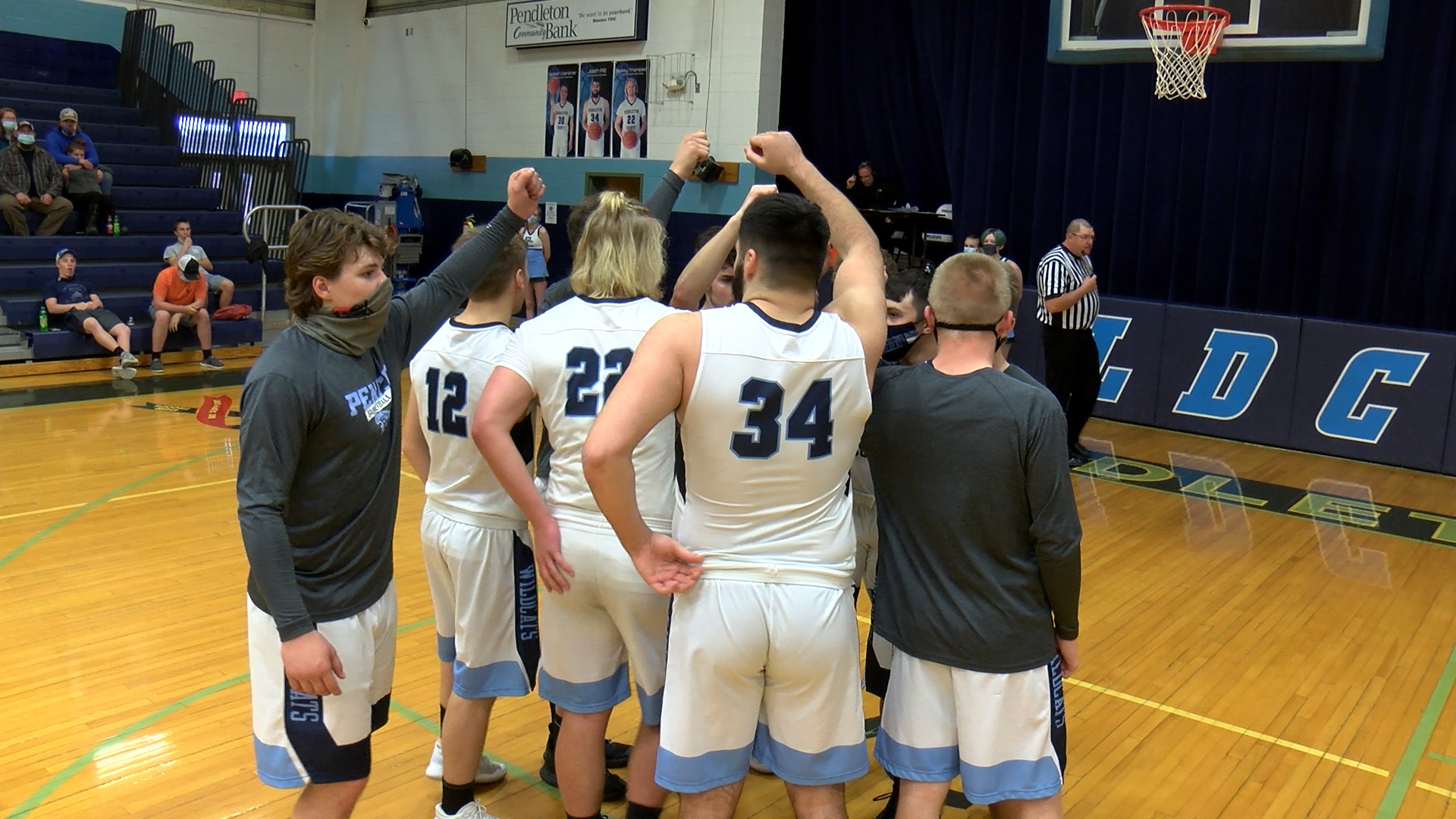 FRANKLIN, W.Va. — The state’s longest winning streak in boys basketball added another notch Thursday evening as Pendleton County improved to 11-0 with a 72-28 win over Petersburg. The Wildcats are the lone unbeaten boys team in West Virginia and they have won 34 consecutive games dating back to the end of the 2018-2019 season.

“Occasionally, I have to remind them that we have done nothing yet,” said Pendleton County head coach Ryan Lambert. “They are honestly willing to hear it. They are by no means talking about an undefeated record because truthfully, winning games last year and winning games this year, if we don’t take care of business and carry our momentum into the playoffs and get to Charleston, it is all for nothing. It is a disciplined group and they are very cerebral.”

The Wildcats dominated on both ends of the floor in the opening half. Pendleton led 16-0 after the first quarter and 32-7 at halftime.

“We wanted to speed the game up. The kids followed it to a ‘T’. We were able to get out and turn a great defensive possession into an even better transition break.

“Our timing and our spacing, those are the two things we have talked about this year, they are starting to click. In the last two games, I have seen us be able to anticipate defensively and understand where we need to be so that all five guys are on a string.”

With six seniors leading the way for a team that hasn’t lost a game in two seasons, Lambert says his squad is getting closer to playing at the level they are capable of.

“This year, the core is the same. We want to hold our opponent to less than fifty points and score more than fifty ourselves. That speaks volumes to our defensive-minded attitude from practice and simulating it into a game. But then also to make timely decisions on offense, knowing when to run and when to turn the defense into offense.”

Pendleton will wrap their regular season Friday at Tucker County (10-4). Petersburg fell to 5-7 with the loss.