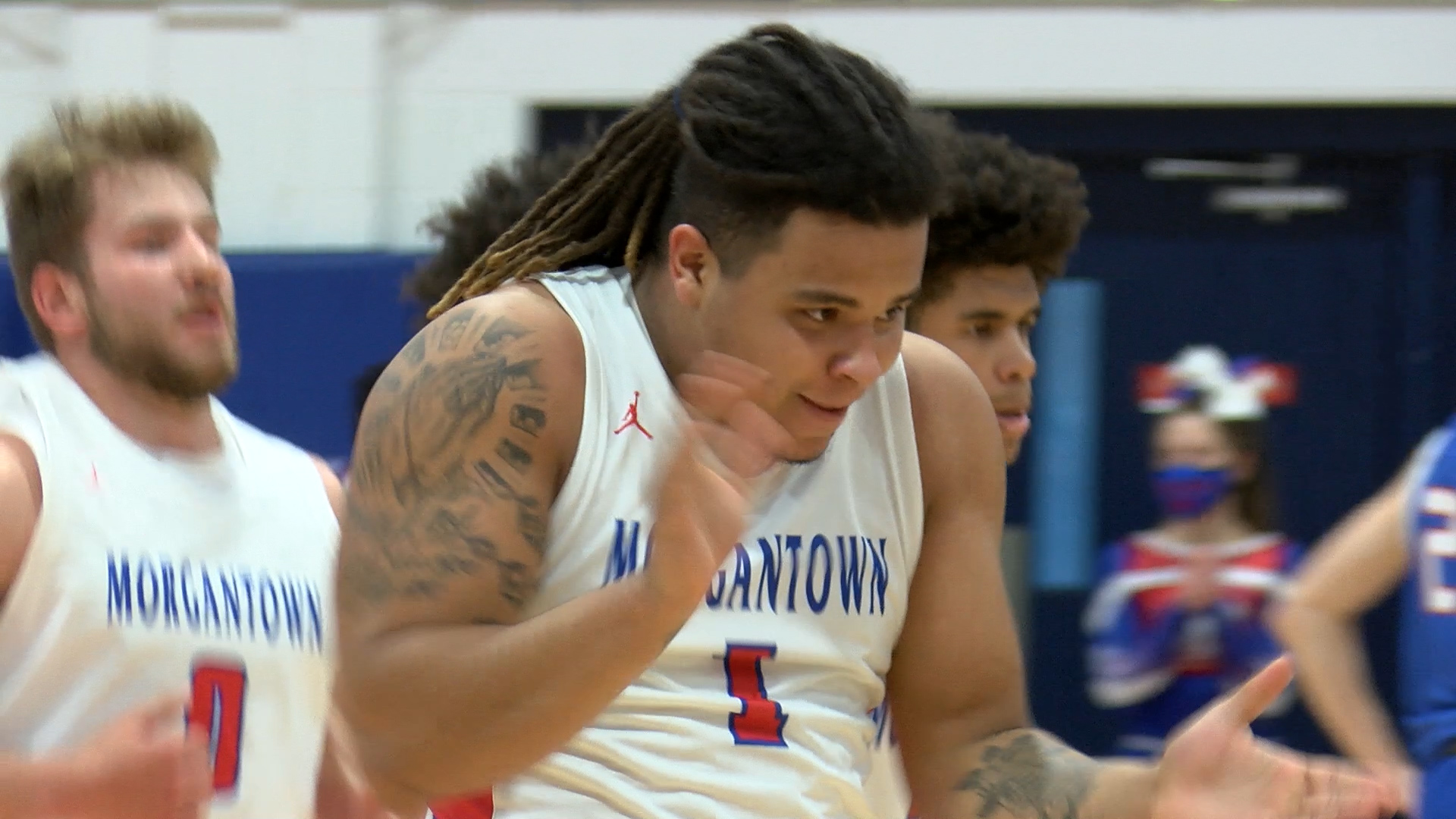 MORGANTOWN, W.Va. — Leading by just a basket after the opening eight minutes, Morgantown accelerated and controlled the pace of play en route to a 64-29 win over Wheeling Park in the Class AAAA Region I, Section 1 final.

“We knew they were going to spread us and we just had to be patient and wait for them to kind of make some mistakes and push it out on them,” said Morgantown head coach Dave Tallman. “I thought we played really great team basketball today. I thought we shared it very well. And I thought we executed very well on offense and made them pay when we had the ball.”

Alec Poland led MHS (15-1) with 17 points. Xavier Pryor and Carson Poffenberger added 14 points each. Freshman Sharron Young was inserted into the starting lineup with Luke Bechtel injured. Bechtel is expected to return for the regional game.

“Sharron is very poised for a freshman. He loves it and he works at it probably more than anybody.”

Cam Rice provided a lift off the bench with seven points in the second quarter.

“Cam has been awesome in practice these last two weeks,” Tallman said. “Cam has been really, really good and I am proud of him.”

Avery Lee led the Patriots (10-6) with 20 points. Wheeling Park will visit University Wednesday in the regional round while Morgantown will host Buckhannon-Upshur.

“Buckhannon has a good team. Travis (Foster) coaches them hard and he has done a great job there. They are hungry to get to Charleston and so are we. It is going to be a battle. We’ve got to be ready to go.”