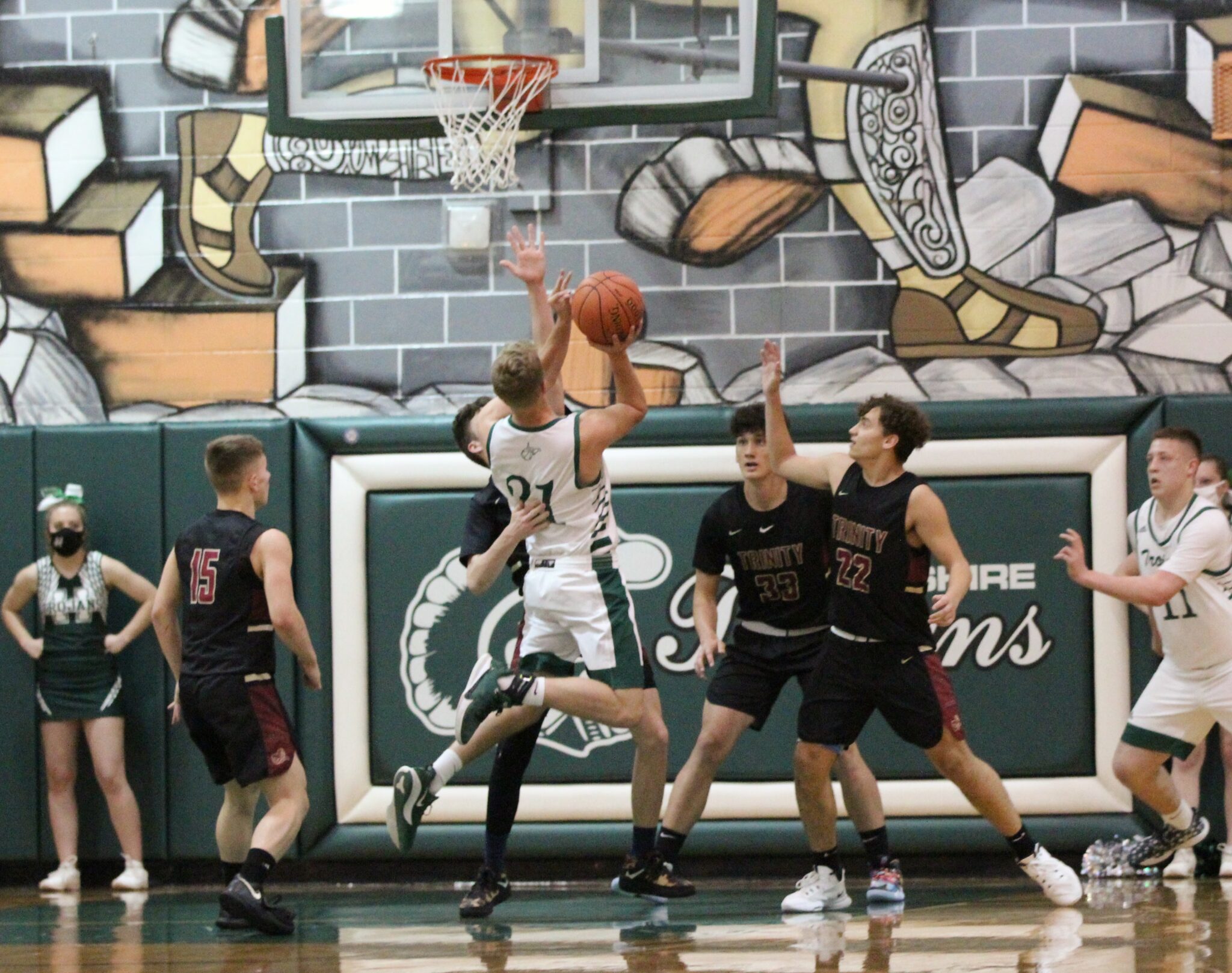 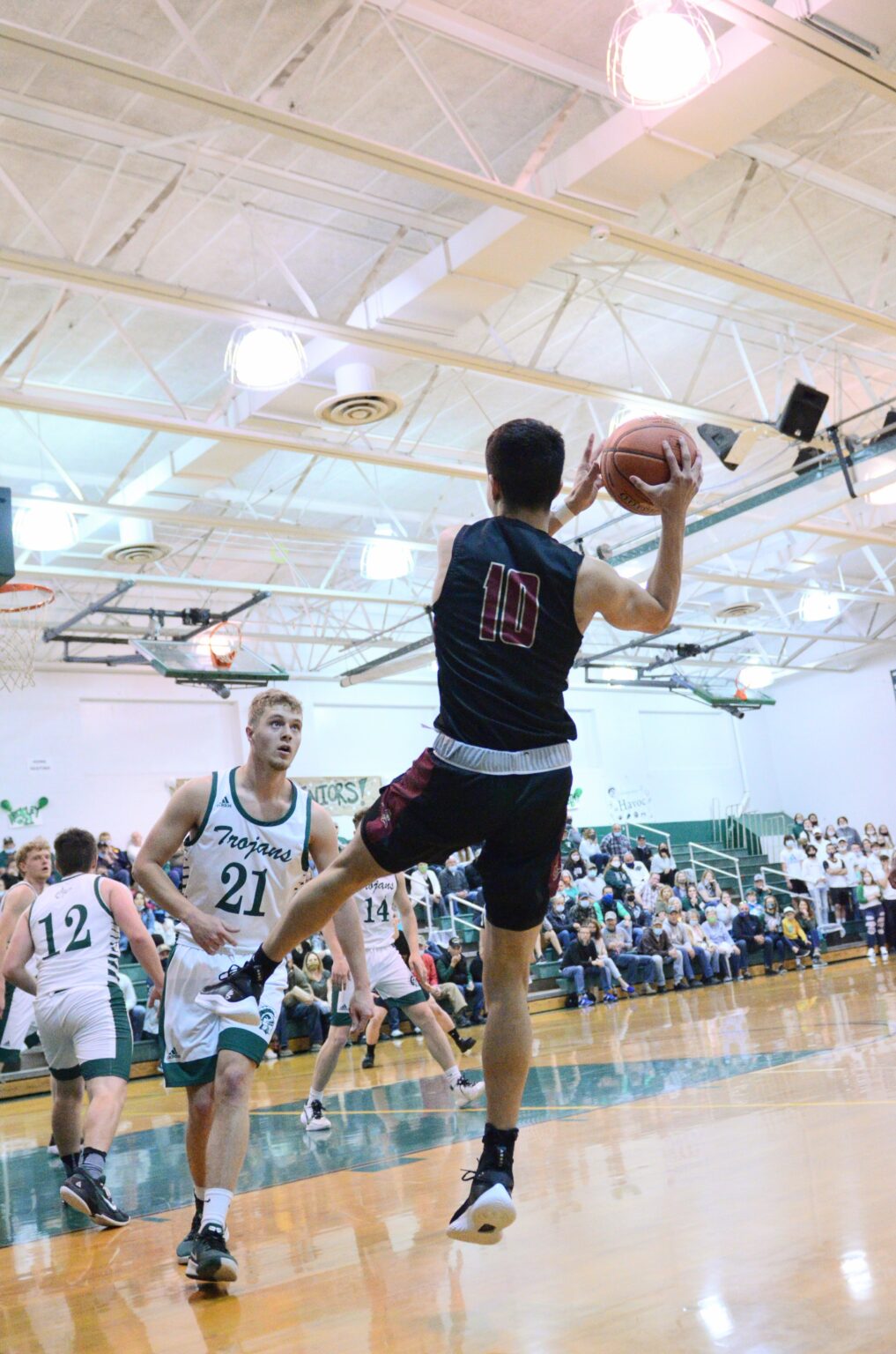 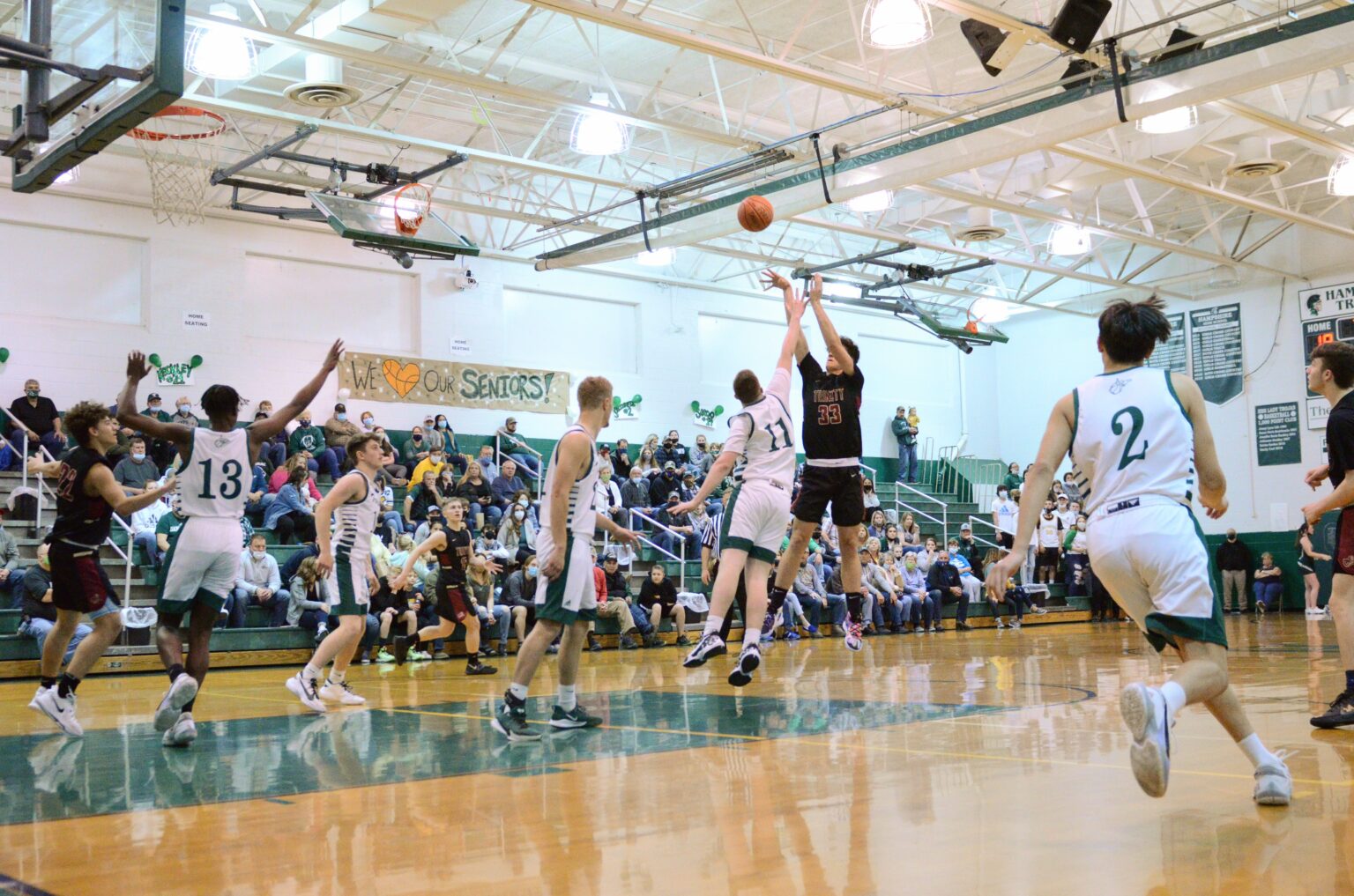 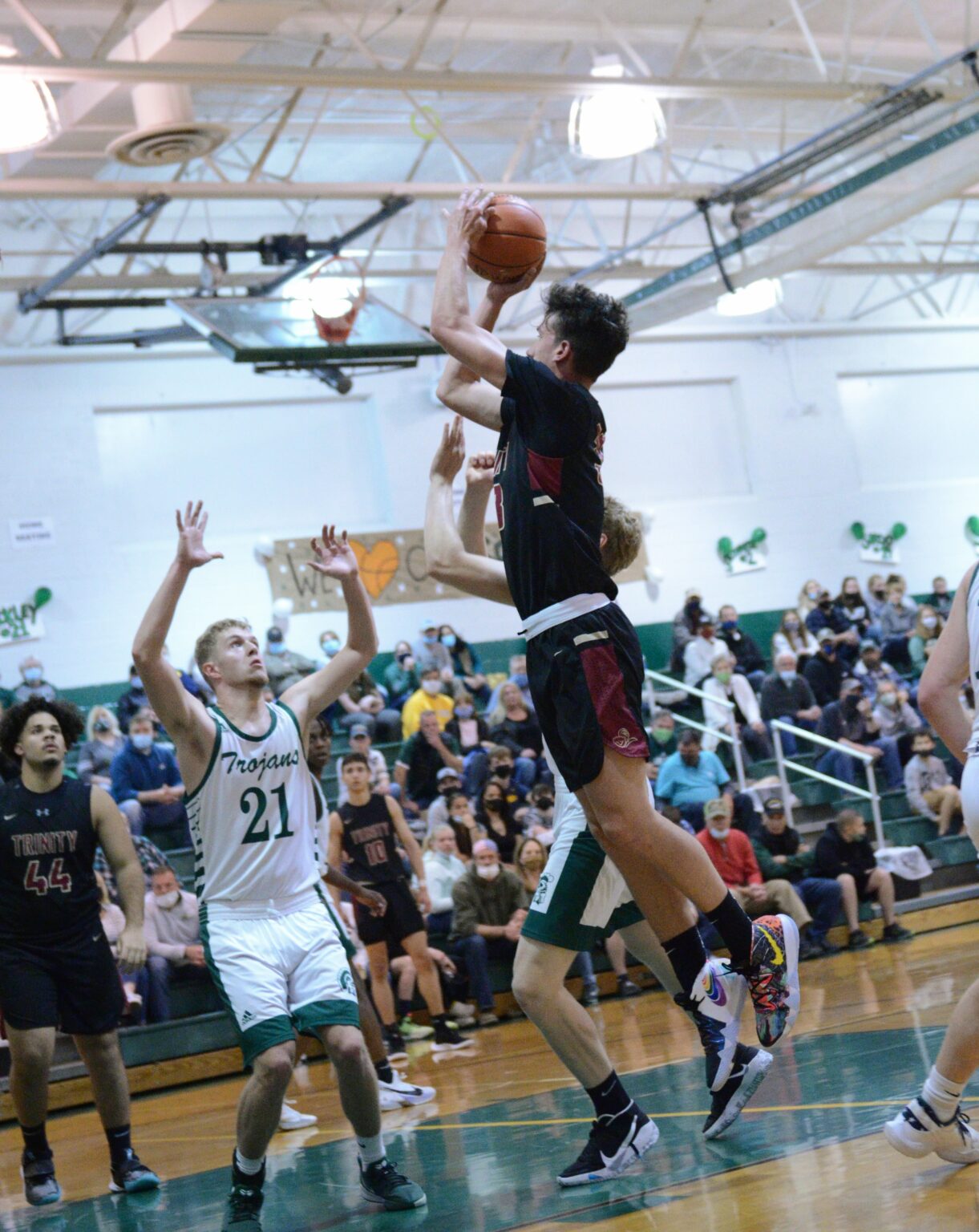 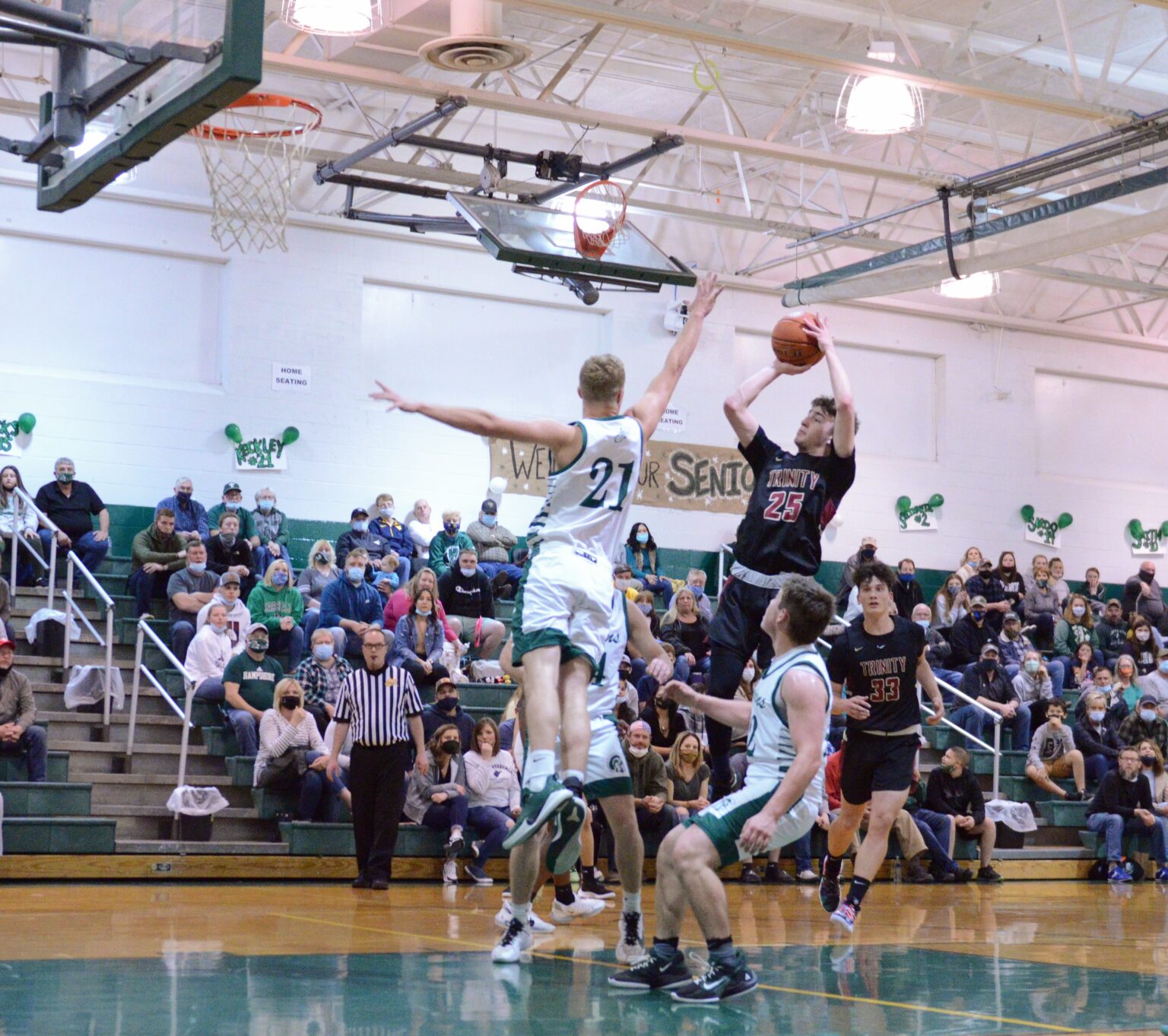 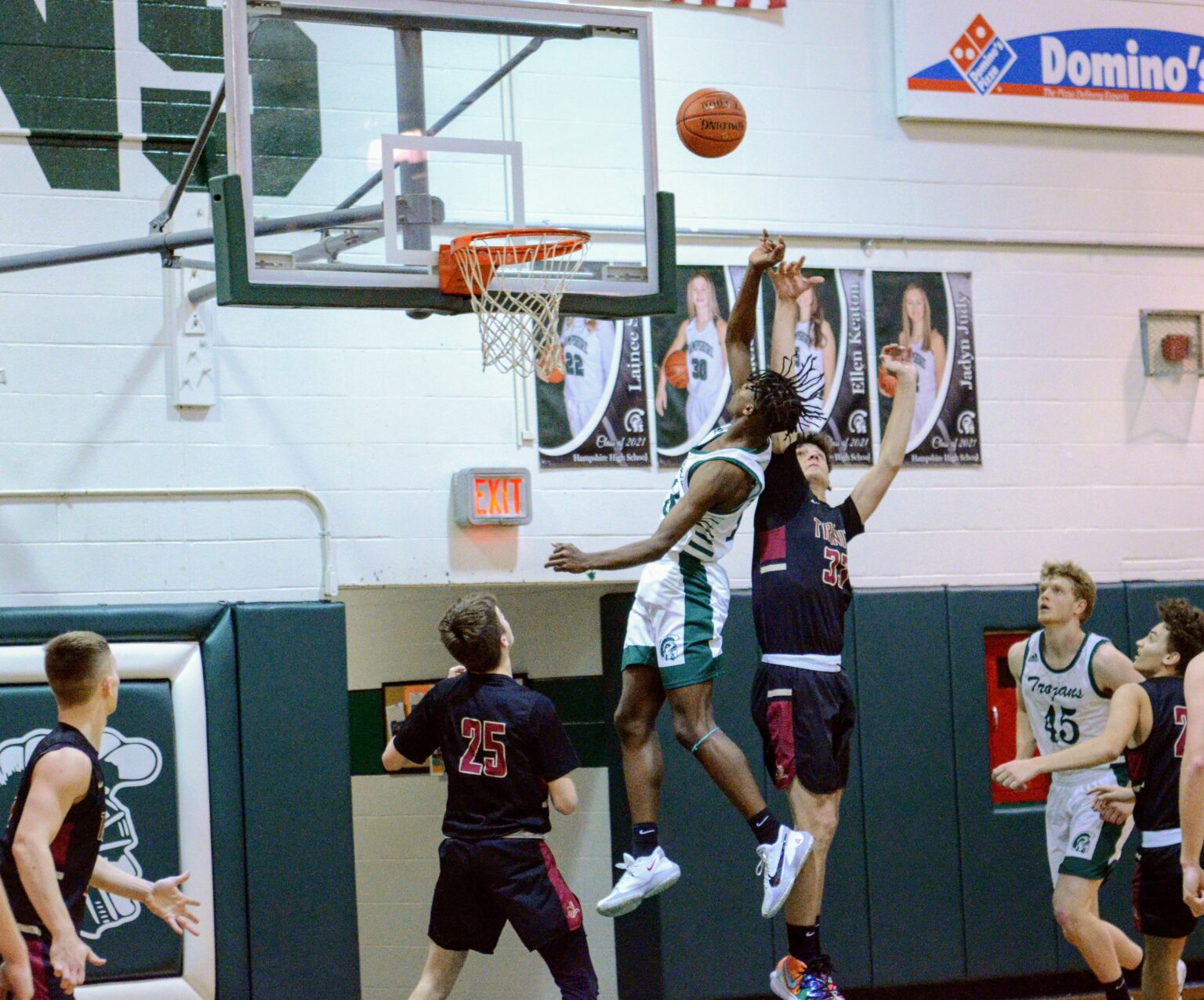 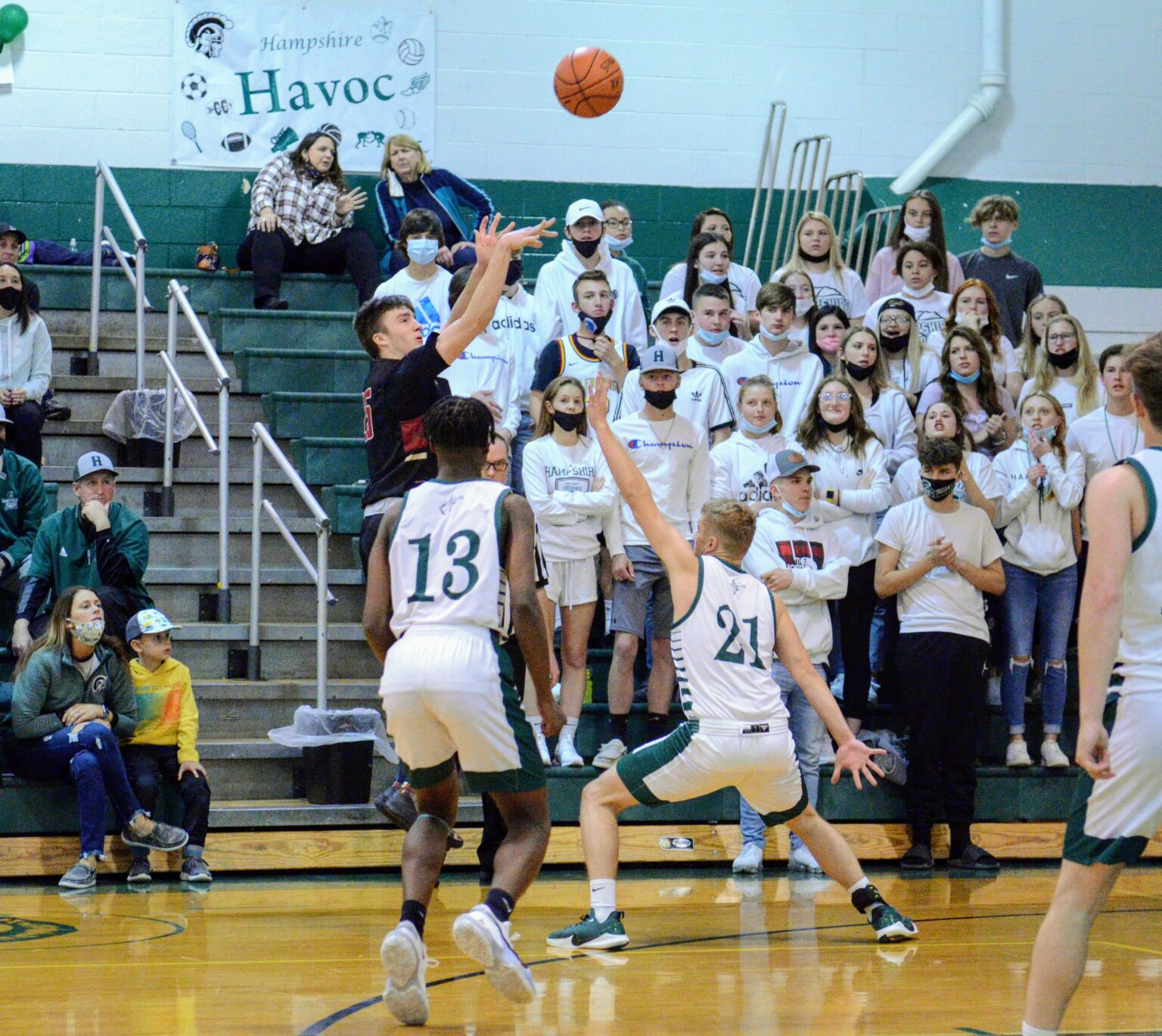 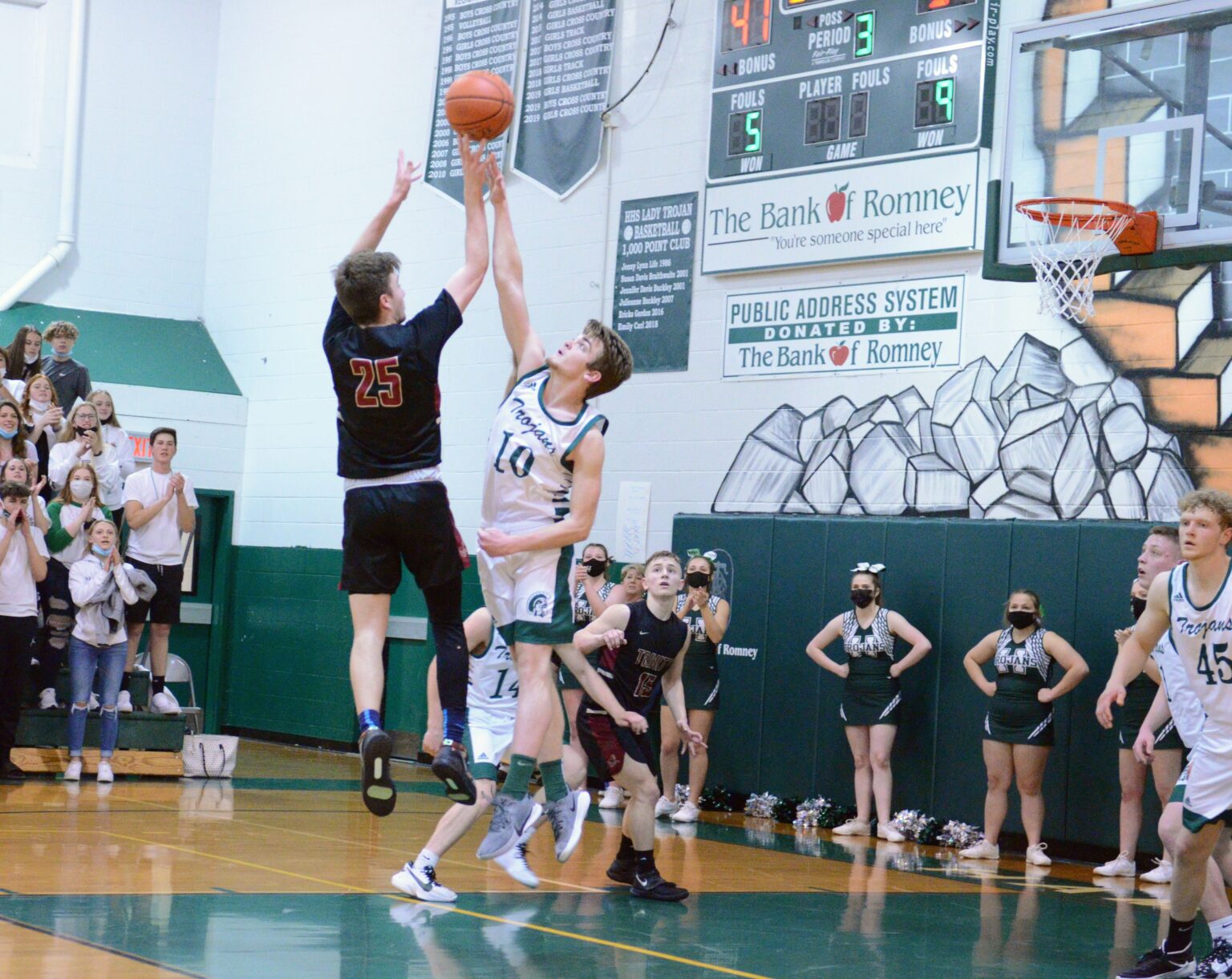 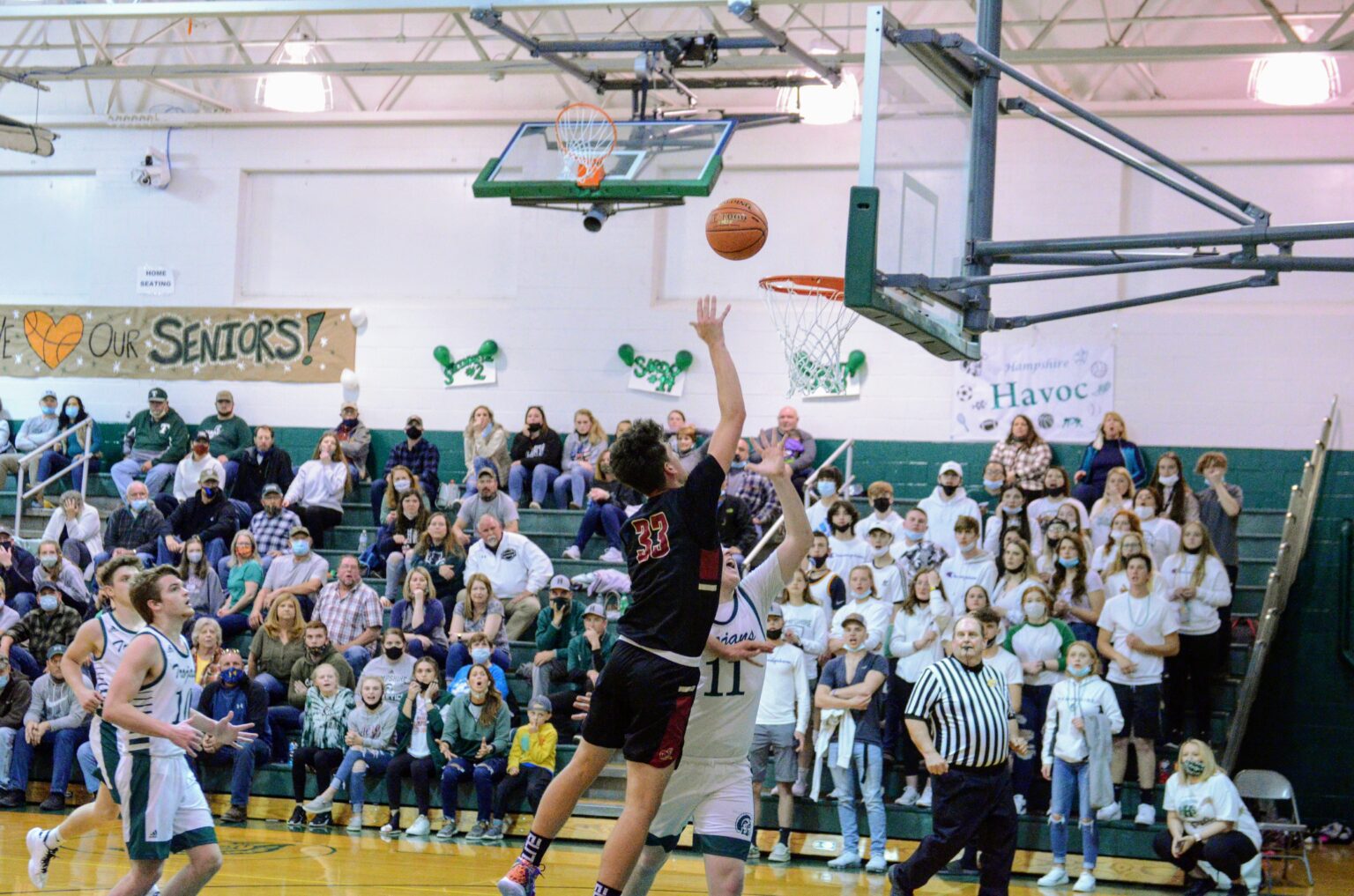 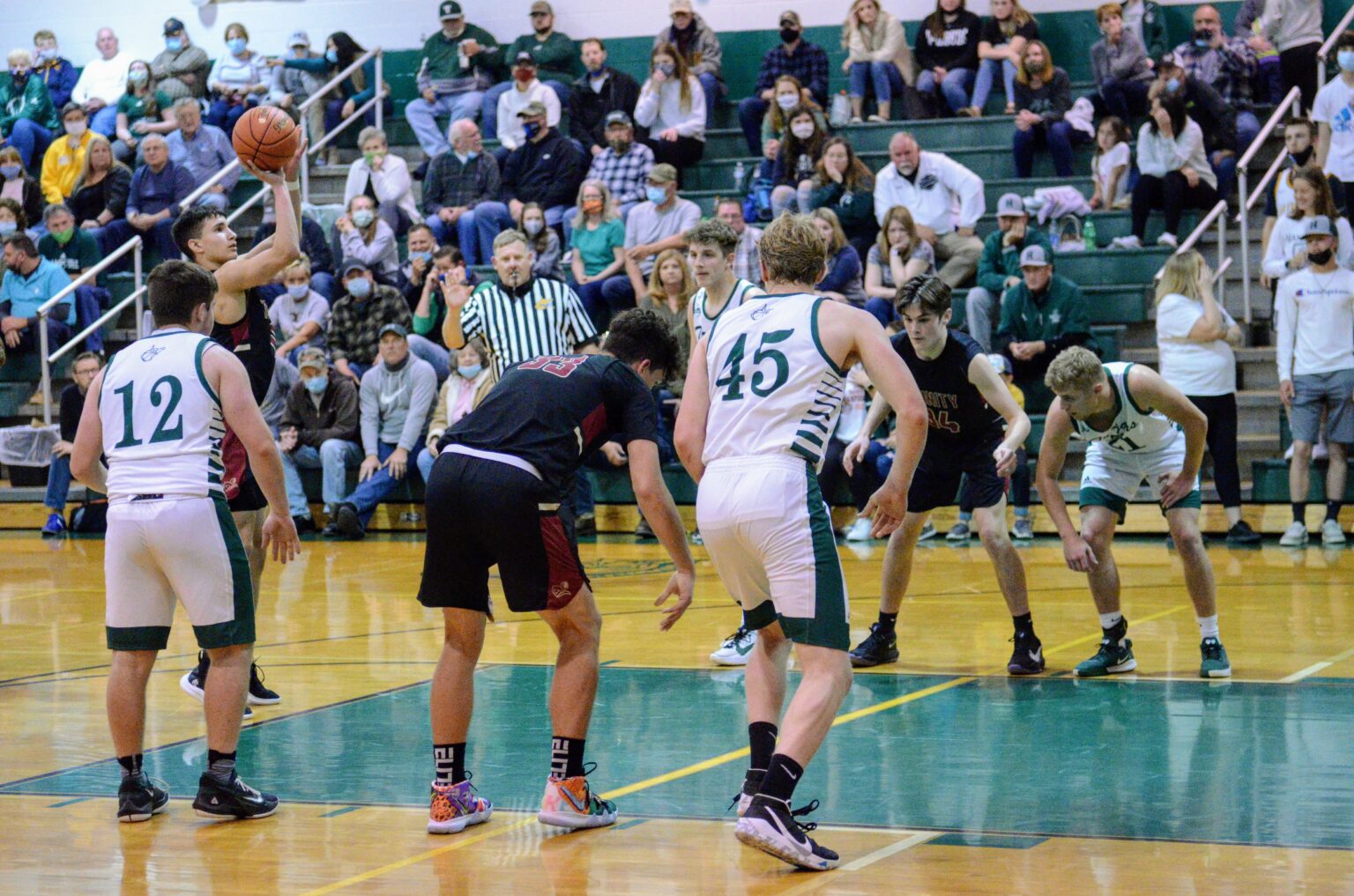 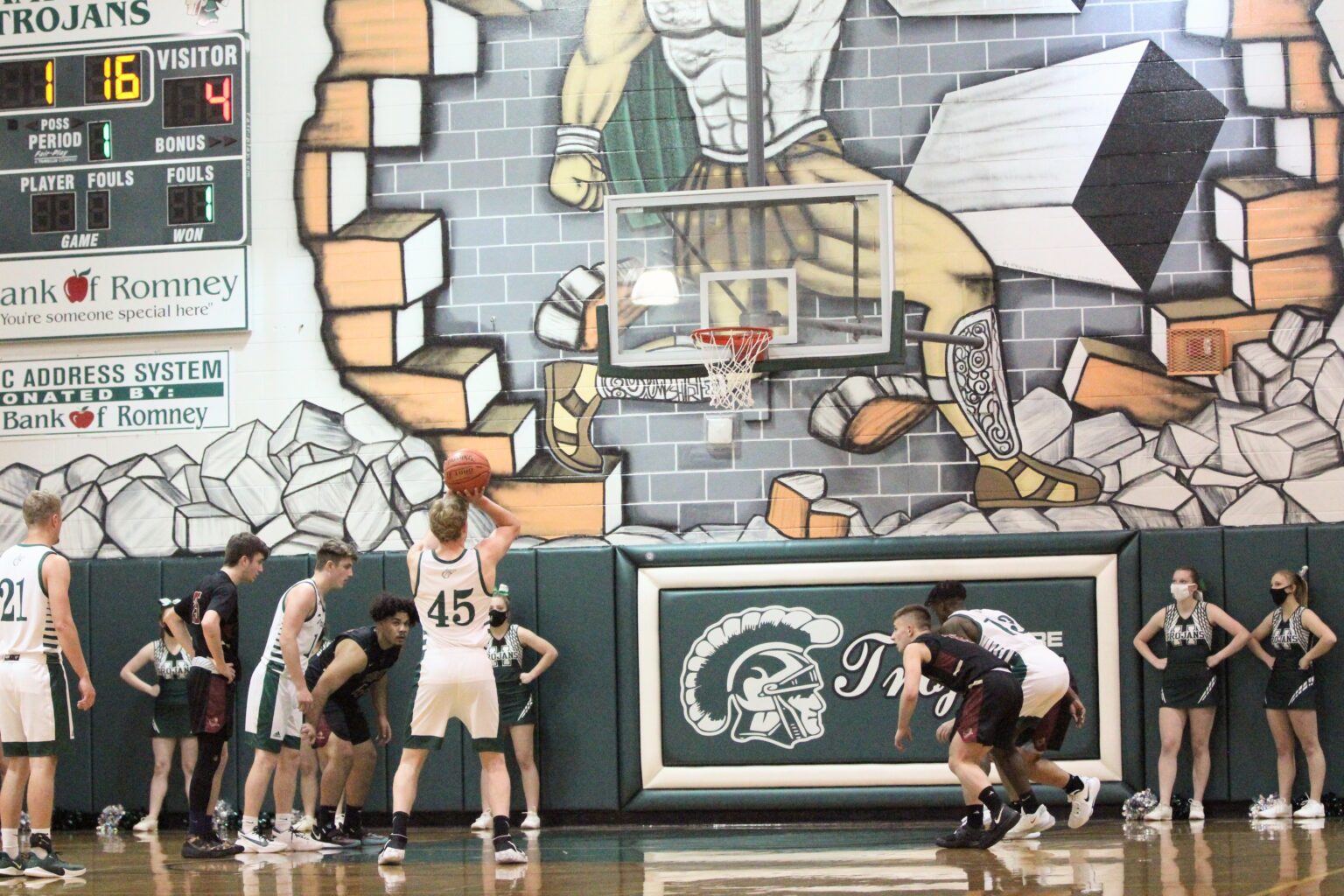 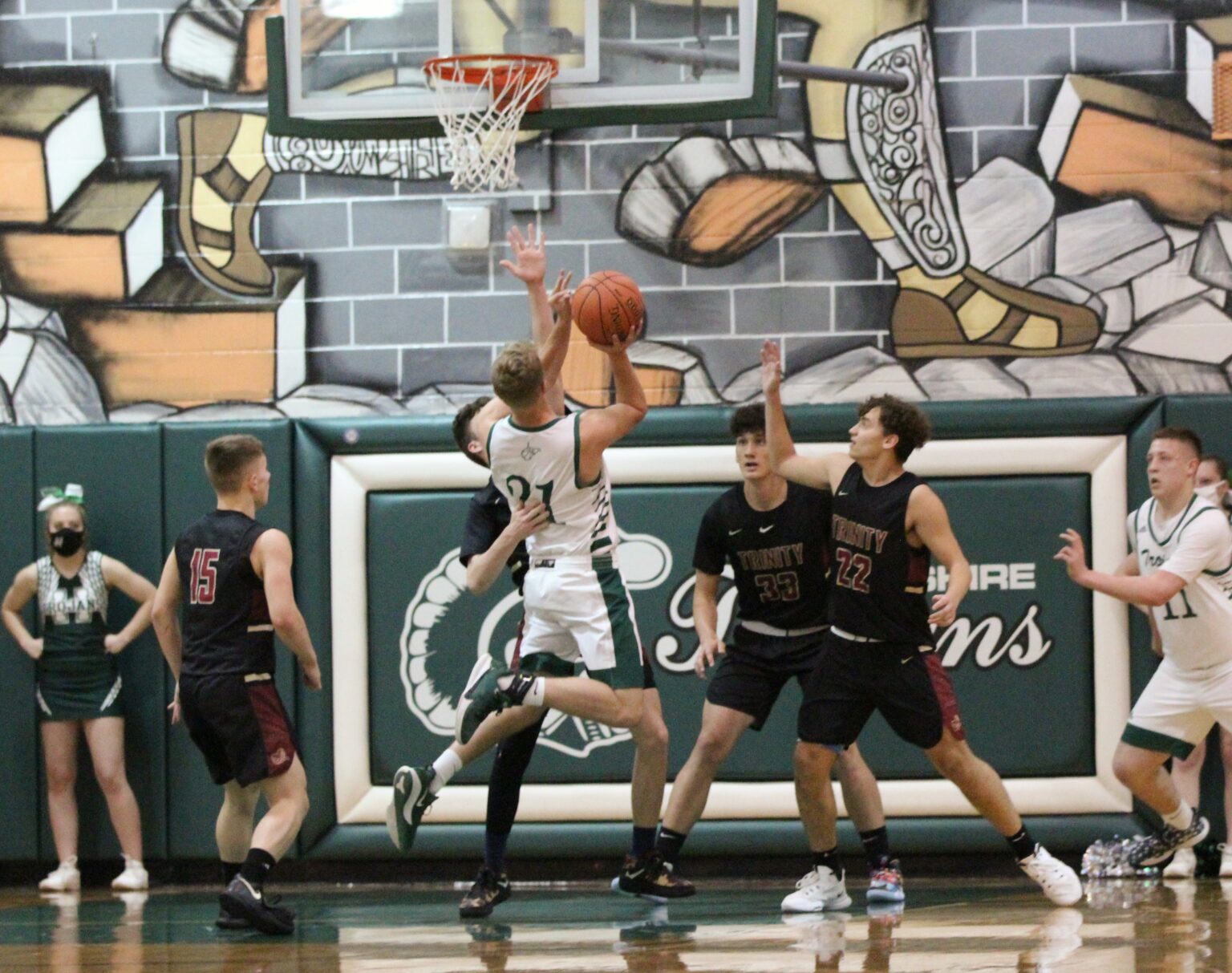 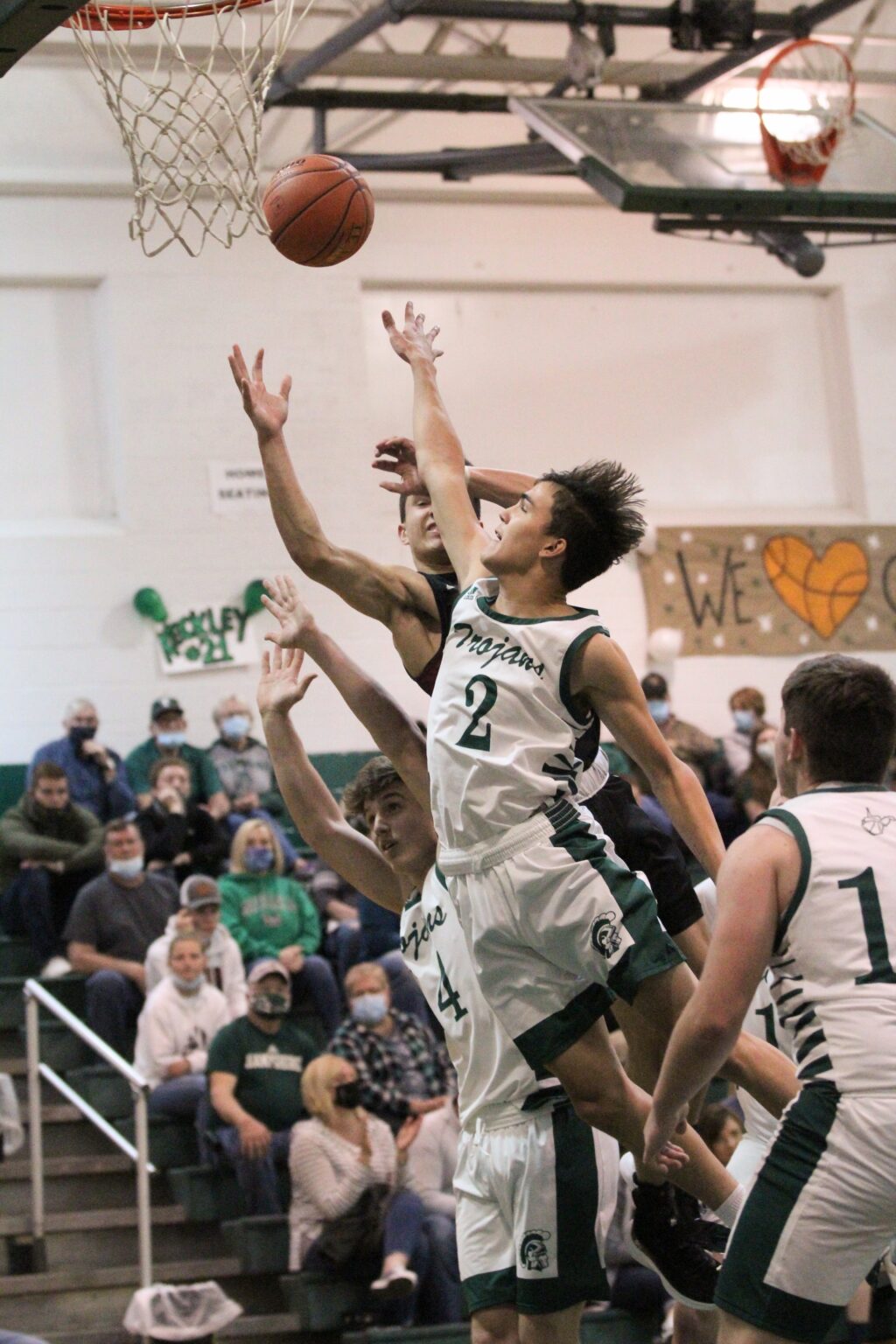 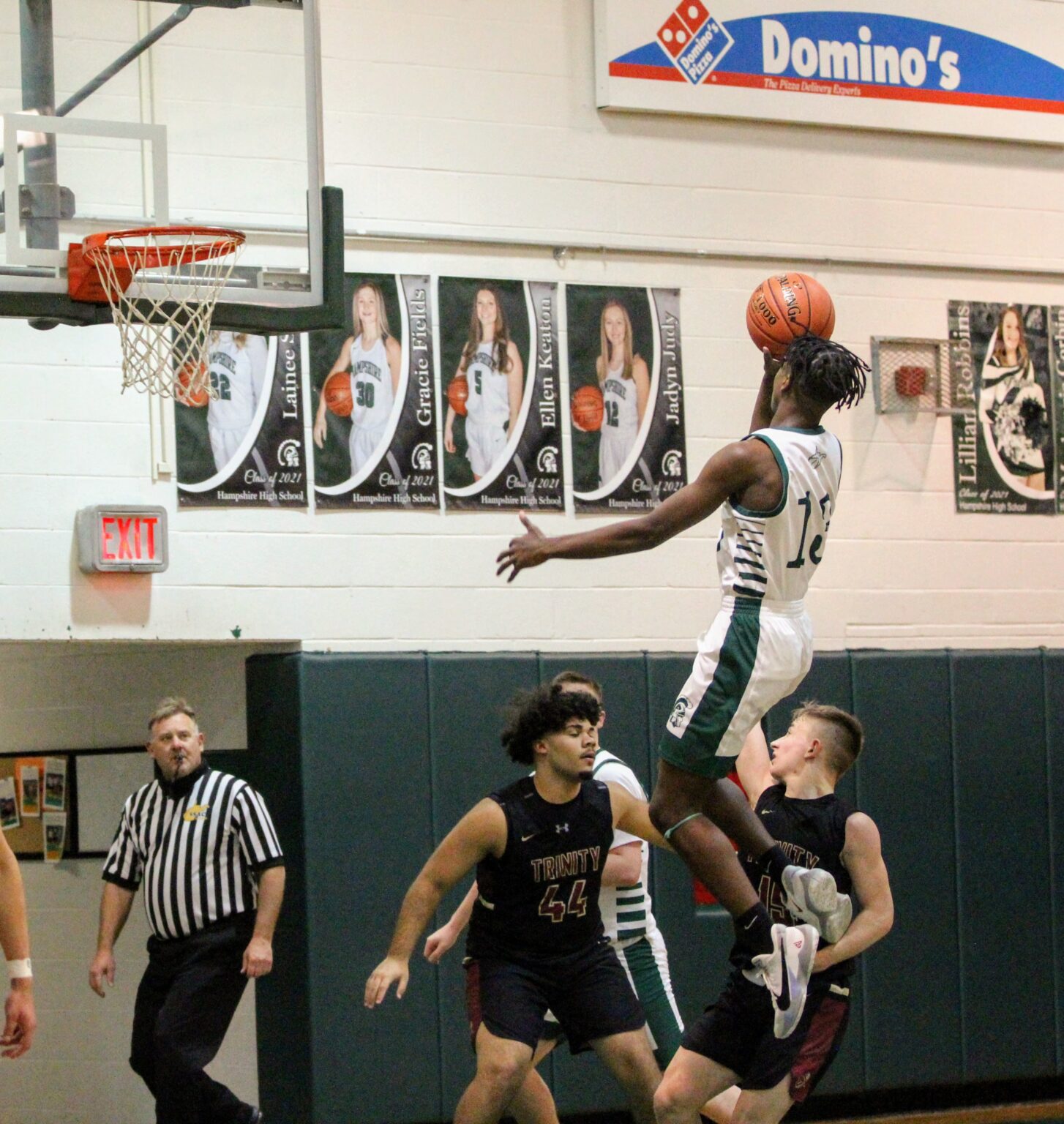 ROMNEY, W.Va. — Mikhi Anderson had 15 points to lead a balanced Hampshire (13-2) scoring effort in a 64-54 victory over Trinity Christian (8-6). The win gave Hampshire the Class AAA Region I, Section 2 title.

The Trojans built an 18-5 lead after one quarter, but Trinity chipped away and got the margin to five at the half. The Warriors surged ahead in the second half thanks to Gavin Jackson who had 16 of his game-high 20 points for Trinity in the final 16 minutes.

Trinity Christian will travel to Wheeling Central (10-2) on Tuesday for one Region I co-final, while Hampshire will host North Marion (7-5) in the other co-final.