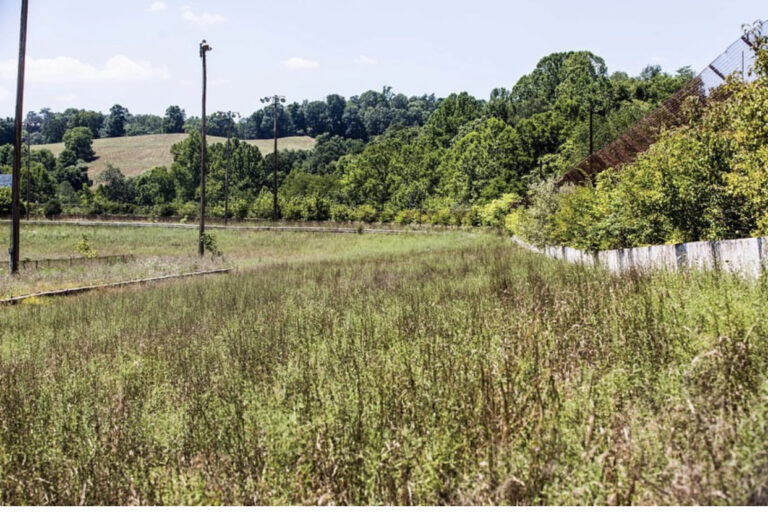 The track condition in the summer of 2020. (Photo by Zachary Yost) 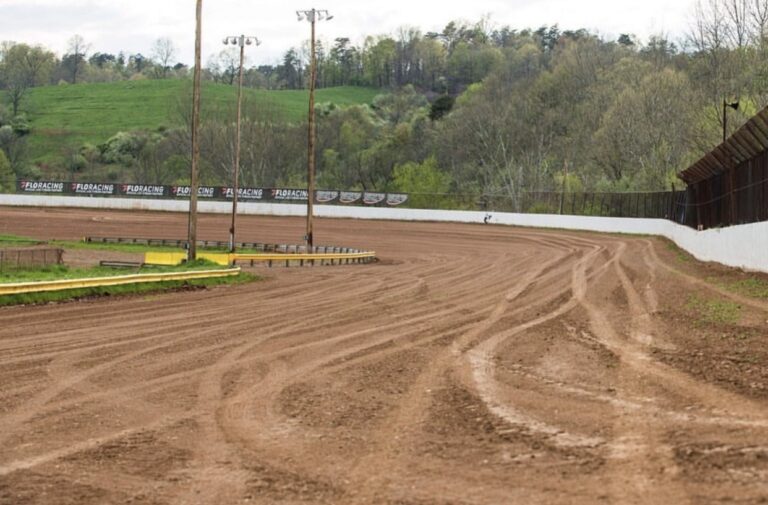 WVMS is now set for a return on Sunday. (Photo by Zachary Yost) 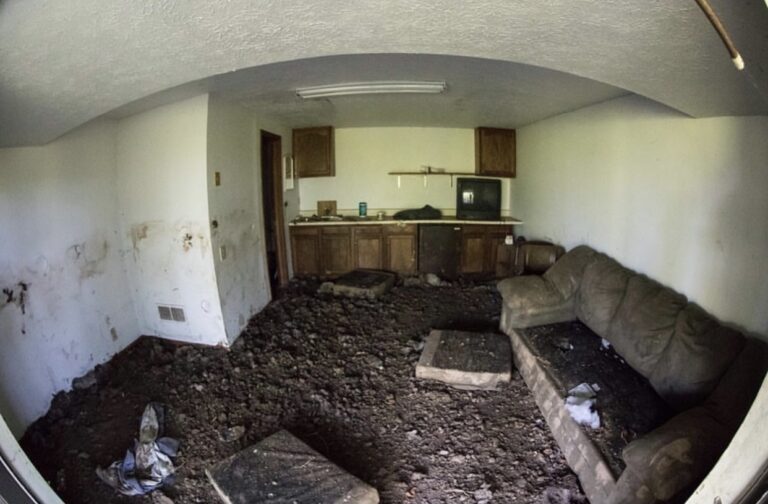 The VIP/press box area before renovations. (Photo by Zachary Yost)

The hillsides of WVMS before renovations began. (Photo by Zachary Yost) 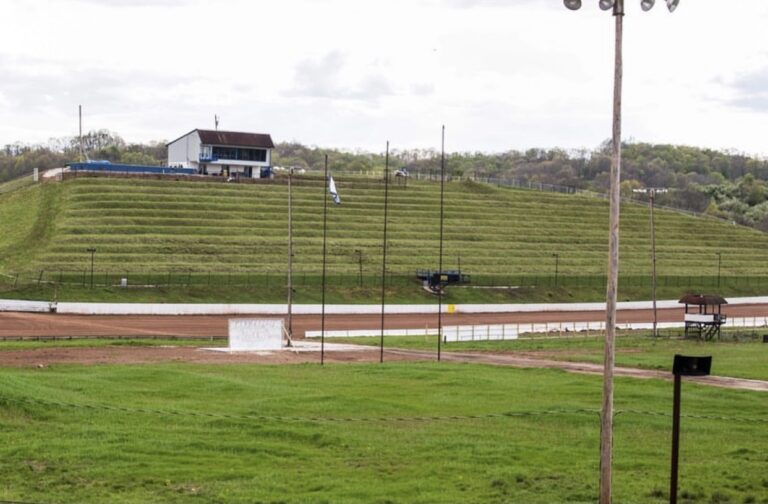 Work began in August and WVMS is set to return on Sunday. (Photo by Zachary Yost)

WVMS looked like a forest for several years. (Photo by Zachary Yost)

The 2021 scheduled billboard seen on the side of Interstate-77. - WVMS

MINERAL WELLS, W.Va. — For the first time in eight years, drivers will be starting their engines at West Virginia Motor Speedway in Mineral Wells when things get cranked up Sunday night.

Being called “The Return,” Sunday marks a comeback for the ages for a dirt track facility that was multiple laps off the pace and considered a lost racetrack.

The 5/8 mile clay oval track first opened on May 19, 1985 as the ‘World’s Fastest Dirt Track’ and thrived in the 1990s before dwindling attendance forced its closure after the 2011 season and then again in 2013.

Cody Watson, the West Virginia Motor Speedway (WVMS) track owner and promoter and lover of racing, couldn’t stand seeing the facility become an eyesore off Interstate-77 in Wood County and decided to do something about it. He told MetroNews the revitalization efforts began August 1 of last year after putting out feelers on the property last Spring.

“We got in there and started looking at what damage had been done, what needed to be done, and we started cutting back the brush. It was thick with weed, brush and trees,” Watson said.

Watson, a native of Paden City, said his crew’s first goal was just to cut the brush down and assess what could be done from there. He said he was there every day for months doing hundreds to thousands of dollars worth of maintenance with contractors and a group of workers and volunteers. The group included Joe Whytsell, who oversaw the track in the 90s.

Steve’s Plumbing out of Mineral Wells help put new pipes in WVMS, ServPro helped with the restoration and cleaning work, while Tri-County Lawn Care cut trees and did other lawn maintenance, Watson said.

He said his passion for racing and growing up at Tyler County Speedway drew him to this opportunity at a bigger track. Watson did everything there in Middlebourne from picking up trash at age 13 to becoming a leading scorer and different assistant roles.

“My father raced when I was young, I raced a little bit when I went through high school. My uncle was in this business as a promoter as well in my youth. I got my start picking up trash at one of the local tracks,” Watson told MetroNews.

Watson said this is just the beginning of the rebirth and called the first year the first step of a multi-phase restoration.

He has big aspirations for the facility that can fit thousands of fans with its terraced hillside seating, concrete bleachers, and camping lots. Watson said he wants something West Virginians can be proud of.

“We want to have this place going in the summers. We are looking at possibilities of having NASCAR sanctioned events, huge motocross events, monster truck shows, national level concerts and things of that nature,” Watson said.

The schedule billboard along the interstate, which has featured the 2011 schedule for 10 years, got a fresh wrap job in the past month and now highlights the comeback season that will have plenty of late models and sprint car racing.

Watson said the crank of the engines will be surreal on Sunday evening. He is anxious to see rubber hit the dirt and prove it really is the ‘World’s Fastest Dirt Track.’

“The sprint cars will go top speed 160 mph, it’s incredible speed. Most of your short dirt tracks’ top speed would be 80-85 mph. We almost double those speeds,” Watson said.

“It’s a big track and we are excited for fans to see it.”

Gates open at 3 p.m. with the start of the first race around 6. The racing will be available to watch at Flo Racing.

Tickets can be purchased by going to wvmotorspeedway.com.