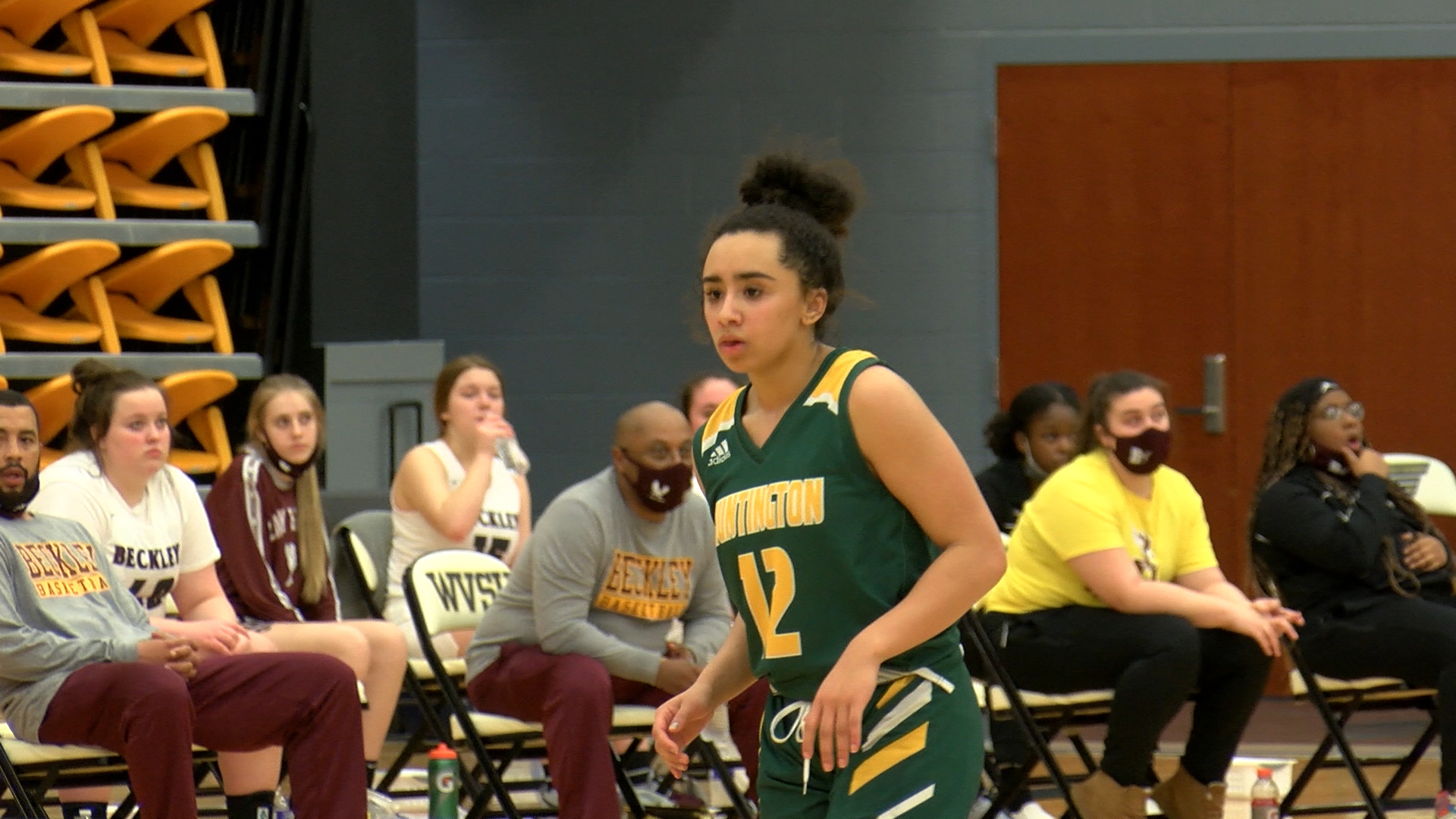 MORGANTOWN, W.Va. — Veteran Huntington head coach Lonnie Lucas has seen Championship Saturday in Charleston six times in his storied career with the Highlanders, most recently winning a title in 2017. He believes this year’s 13-1 team is at the level of some of his best teams, thanks in large part to their transition game.

“That’s definitely my preferred way to play and it always has been,” Lucas said. “Just get the ball and run with it. Don’t pay any attention to how many turnovers you make. Just score more than the other team does.”

In addition to a strong freshman class, St. Joe’s transfers Dionna Gray and Imani Hickman have provided a boost to the Highlanders (13-1).

“They have just turned us completely around. Hickman plays inside and sort of dominates the boards. Gray just dominates with her speed. She plays great defense on people and she also can finish.”

The Highlanders are the No. 1 seed and will face Region II co-champion Martinsburg (8-4) in the quarterfinals.

Another Region II champion is featured in the 2-7 matchup as an undefeated Jefferson (12-0) squad faces MSAC Champion Cabell Midland (12-3). The Cougars have not allowed more than 48 points in any game.

“We had a lot of returning players so we figured we would have a lot of success going into the season,” said Jefferson assistant coach Ryneal Newman.

Cabell Midland returns almost their entire roster from a state tournament team a year ago.

“A year makes a big difference,” said Cabell Midland head coach Matt Adkins. “They are a year older. They have been here before so the bright lights won’t be a factor. We will still be enamored because we are there. But not like last year.”

Third-seeded George Washington (13-3) faces sixth-seeded Woodrow Wilson (13-4) in the Class AAAA lid lifter Thursday. Both teams have won 13 games. Beckley is back in Charleston after advancing to the state semis last March. George Washington has a good mixture of youth and experience. Last year’s state player of the year Kalissa Lacy is averaging 23 points a game and freshman Finley Lohan scores 10 a contest.

And in the last of the quarterfinals, OVAC rivals Morgantown (11-2) and Wheeling Park (15-3) will square off for the fourth time this season. The Patriots struck first, the Mohigans have won the last two meetings.

“There’s pluses and minuses,” said Wheeling Park head coach Ryan Young. “We know each other very, very well. At the same time, getting to the state tournament, you are thinking you are probably going to have a different opponent.”

“We’ve got to defend,” said Morgantown head coach Jason White. “But I am sure (Young) said the same thing in that both of us offensively are probably looking to play better than we did last game.”