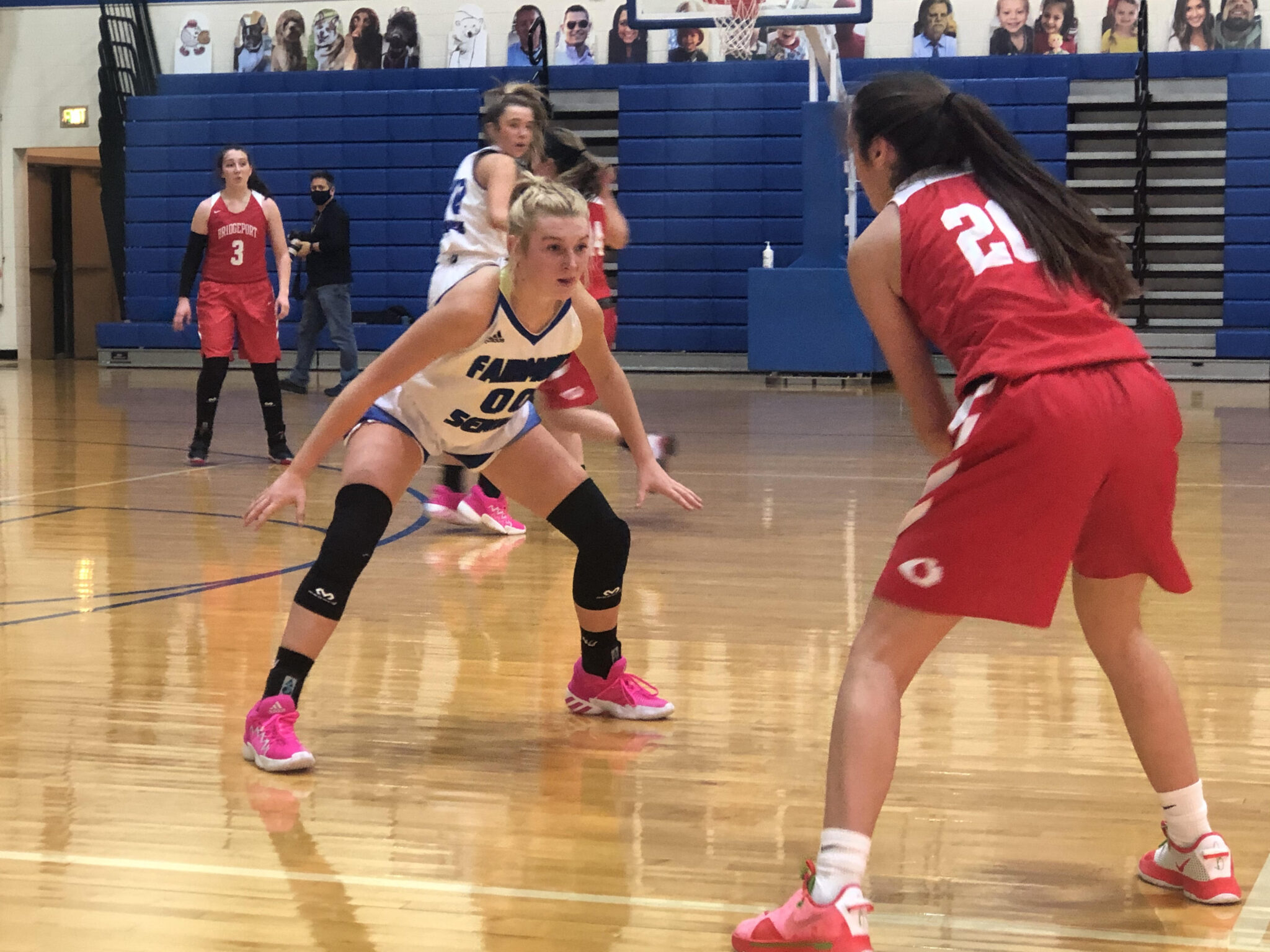 MORGANTOWN, W.Va. — A pair of teams from Marion County highlight the field for the Girls Class AAA state tournament and both have claimed AA titles in the last three years. Fairmont Senior is the undefeated top seed with a 15-0 mark. Junior and WVU commit Marley Washenitz and fellow junior Meredith Maier combine to average 38 points a game but the next four players in the lineup are integral to the Polars Bears’ success.

West will face Big 10 rival Lewis County in the quarterfinals. Both the Bears and the Minutemaids qualified out of Region II.

North Marion is 13-0 and will face Hampshire in the quarterfinals. Veteran head coach Mike Parrish hopes his Huskies are back up to speed after a late-season COVID pause from game competition.

“The sectional games are a little rusty. You could tell that they hadn’t been together for a while,” Parrish said. “Things weren’t really clicking. But I think in the regional game, that is probably the best we have played all year. And we hope to carry that on at the state tournament.”

In the 3-6 game, Nitro will face Midland Trail in a matchup of one-loss teams. The Wildcats won 15 games, thanks in large part to the play of senior Baylee Goins. She surpassed the 2,000-point plateau late in the regular season. The Patriots were unbeaten in the regular season with a 6-0 mark and rallied back from a loss to Sissonville in the sectional final to win their regional game on the road.

And in the 4-5 game, Logan faces Pikeview. The Wildcats swept a pair of meetings with St. Joe’s and won their three playoff games by an average of 13 points per contest.

“We are small, we are real scrappy. But this is probably the closest group I have ever had,” said Logan head coach Kevin Gertz. “We have played well, with the exception of our quarantine, most of the season.”

Pikeview returns to the state tournament for the second year in a row, but with several new starters and a new head coach in former Glenville State standout Tracy Raban.

“My initial goal was to just get a sectional win,” Raban said. “This team has exceeded that. We’re starting three freshmen and two juniors and we never thought we would have been at this point. But they have exceeded my expectations. We just have to continue to work hard and get better each day.”