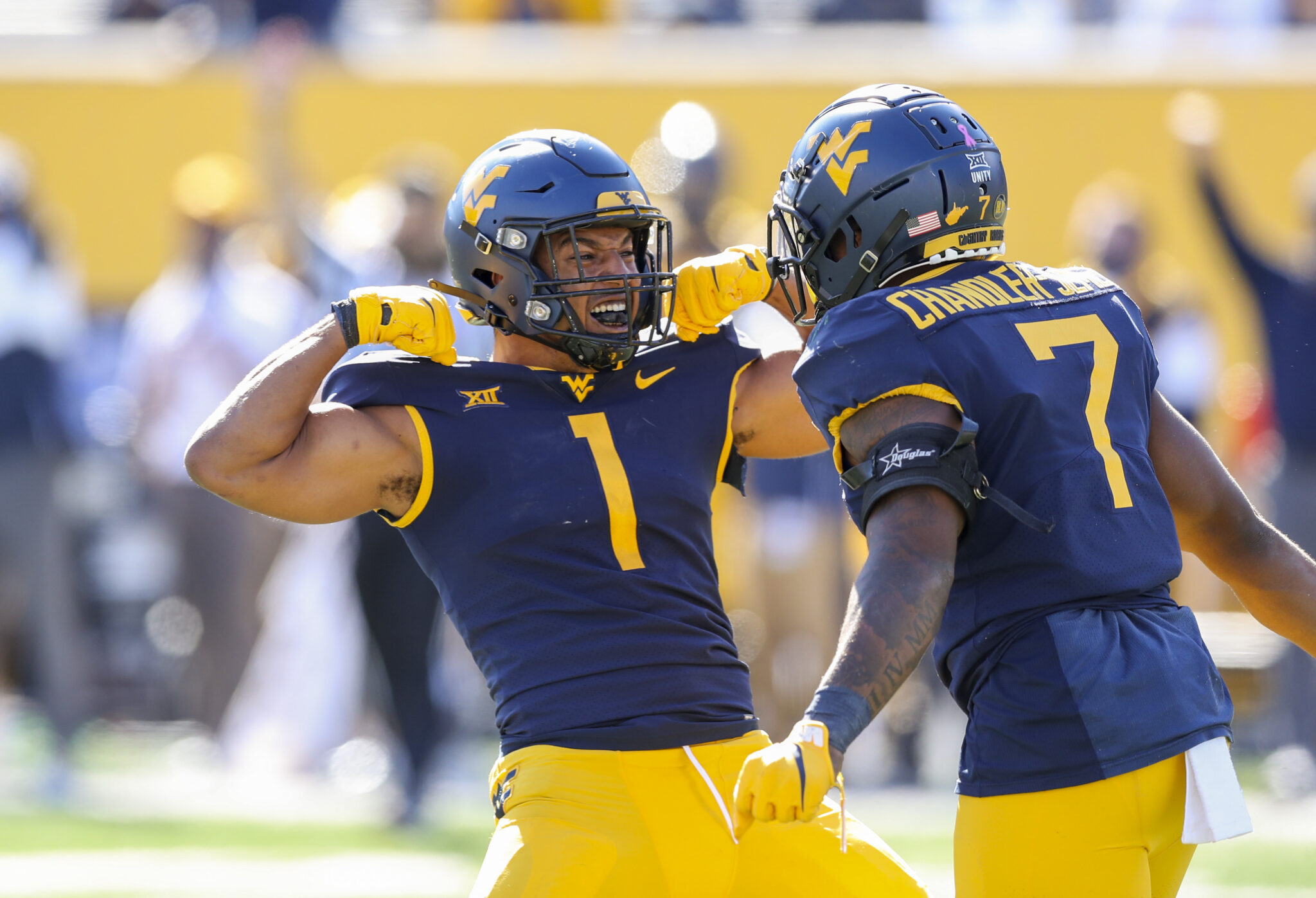 MORGANTOWN, W.Va. — Three former WVU football players have NFL homes. Linebacker Tony Fields was the only Mountaineer picked in the 2021 NFL Draft, which concluded with the final four rounds Saturday. He selected by the Cleveland Browns in the fifth round with the 153rd pick. Defensive lineman Darius Stills signed a free agent contract with the Las Vegas Raiders and offensive lineman Mike Brown is bound for New Orleans.

Fields II played just a single season at WVU after transferring from Arizona a month prior to the start of the 2020 season.

Fields II was WVU’s lone representative in the 2021 Reese’s Senior Bowl. The Big 12 Defensive Newcomer of the Year started nine games at linebacker before opting out of playing in the Liberty Bowl. Fields II led WVU in tackles with 104 stops. He was an All-Big 12 first team selection.

Stills was a consensus All-American and the Big 12 Defensive Lineman of the Year in his senior season with the Mountaineers. He played in 43 games at WVU, starting 21 of those contests. Stills collected 48 tackles (25 1/2 for loss) and 11 1/2 sacks. He was a two-time All-Big 12 first team selection.