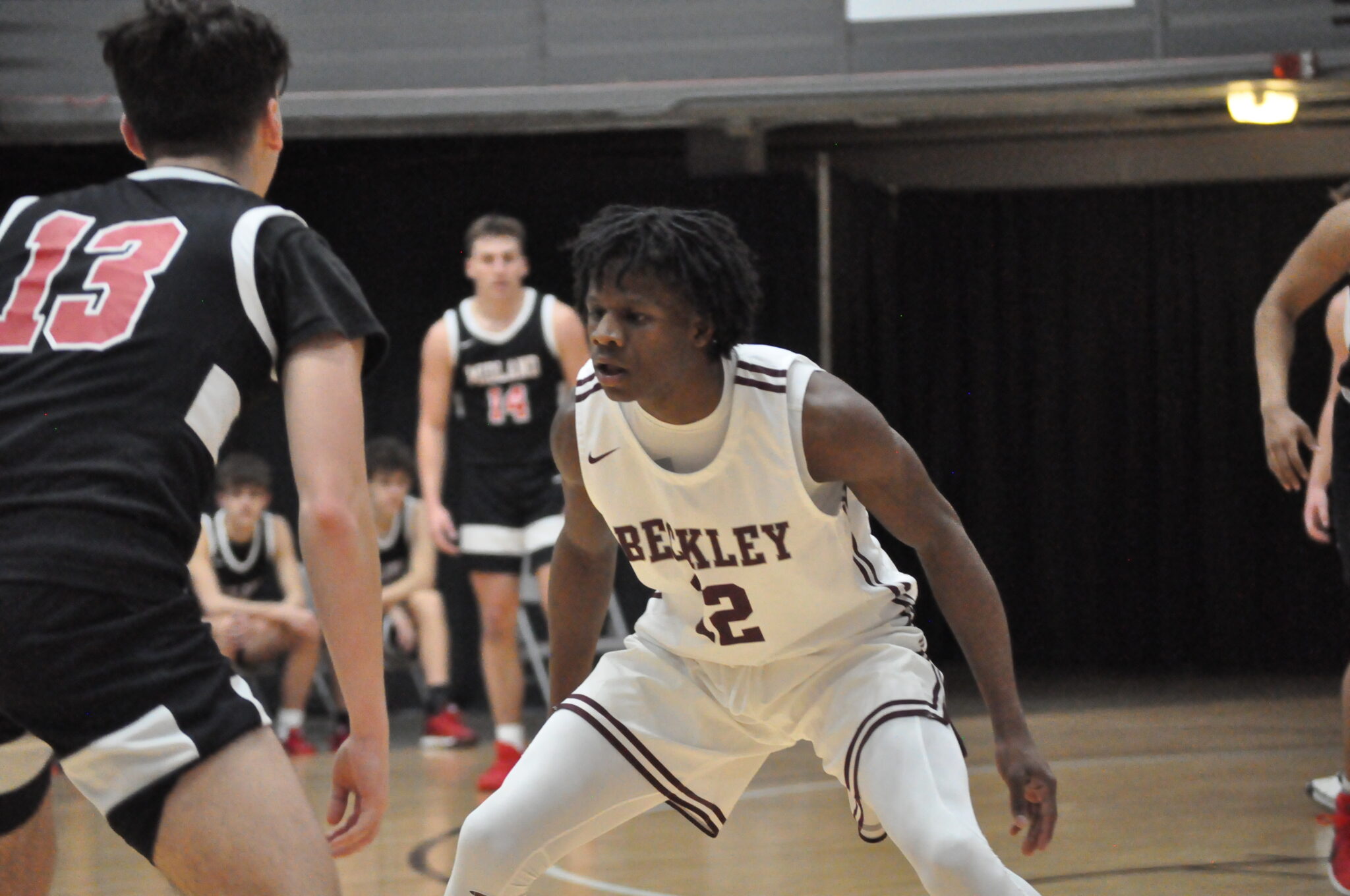 Richardson, 18, was shot in the chest at about 9:20 p.m. in East Beckley. Police said it happened in the 500 block of Terrill Street.

Beckley Police Chief of Detectives Lieutenant David Allard said a private vehicle taking Richardson to the hospital flagged down police on Fayette Street as they were responding to the scene.

“EMS was there as well. So they loaded him up, began performing life-saving measures and then transported him to Raleigh General Hospital. He was flown from there to CAMC where he succumbed to his injuries,” Allard said.

There is a person of interest but no arrests have been made, Allard said.

“We are processing evidence that we collected. We are serving search warrants. We do have some things to go on,” he said. “We’re still trying to determine what led to this incident.”

Police are seeking the public’s help. Anyone with information is asked to call Crime Stoppers of WV via their free P3 Tips app or Detective Cpl. Joe Stewart at 304-256-1708. Cash rewards will be paid for information leading to an arrest in this incident

Richardson, a junior, averaged 8.6 ppg, was a part-time starter and recently the sixth man for the Flying Eagles. Beckley is scheduled to play in the boys state basketball tournament Thursday evening against Morgantown.

“He left it up to the team and the team said this is what the team wanted,” Persinger said.

.@FredPersinger talks with @HoppyKercheval about the Woodrow Wilson boy’s basketball player that was killed in a shooting, and a recap of championship Saturday this past weekend. WATCH: https://t.co/yCFQ3nDJuy pic.twitter.com/jHCfMJgB2n

Morgantown coach Dave Tallman said during an appearance Monday on MetroNews “Talkline” his school’s basketball program is very close to the Beckley program.

.@Coach_Tallman talks with @HoppyKercheval about the passing of a Woodrow Wilson boy’s basketball player. Morgantown is scheduled to play the Flying Eagles at 5:30 p.m. on Thursday. WATCH: https://t.co/yCFQ3nDJuy pic.twitter.com/LTO3rm1fok

“It’s just tragic,” Capito said. “A young life gone. I wish the best to his family and his teammates. This senseless violence is heart-breaking.”

Gov. Jim Justice, a graduate of Woodrow Wilson, said the shooting death last month of Capital High School senior K.J. Taylor and Monday’s death of Richardson are situations that have to stop. He said mass shootings and the shootings of teenagers have been commonplace.

“We cannot, absolutely, tolerate this kind of tragic events. We just can’t. We’re better than this,” Justice said.

Allard said Beckley detectives are hopeful they can continue to advance the investigation.

“We hope someone will come forward and provide the information that would help us. I personally watched him play basketball. That kind of hits home,” Allard said.