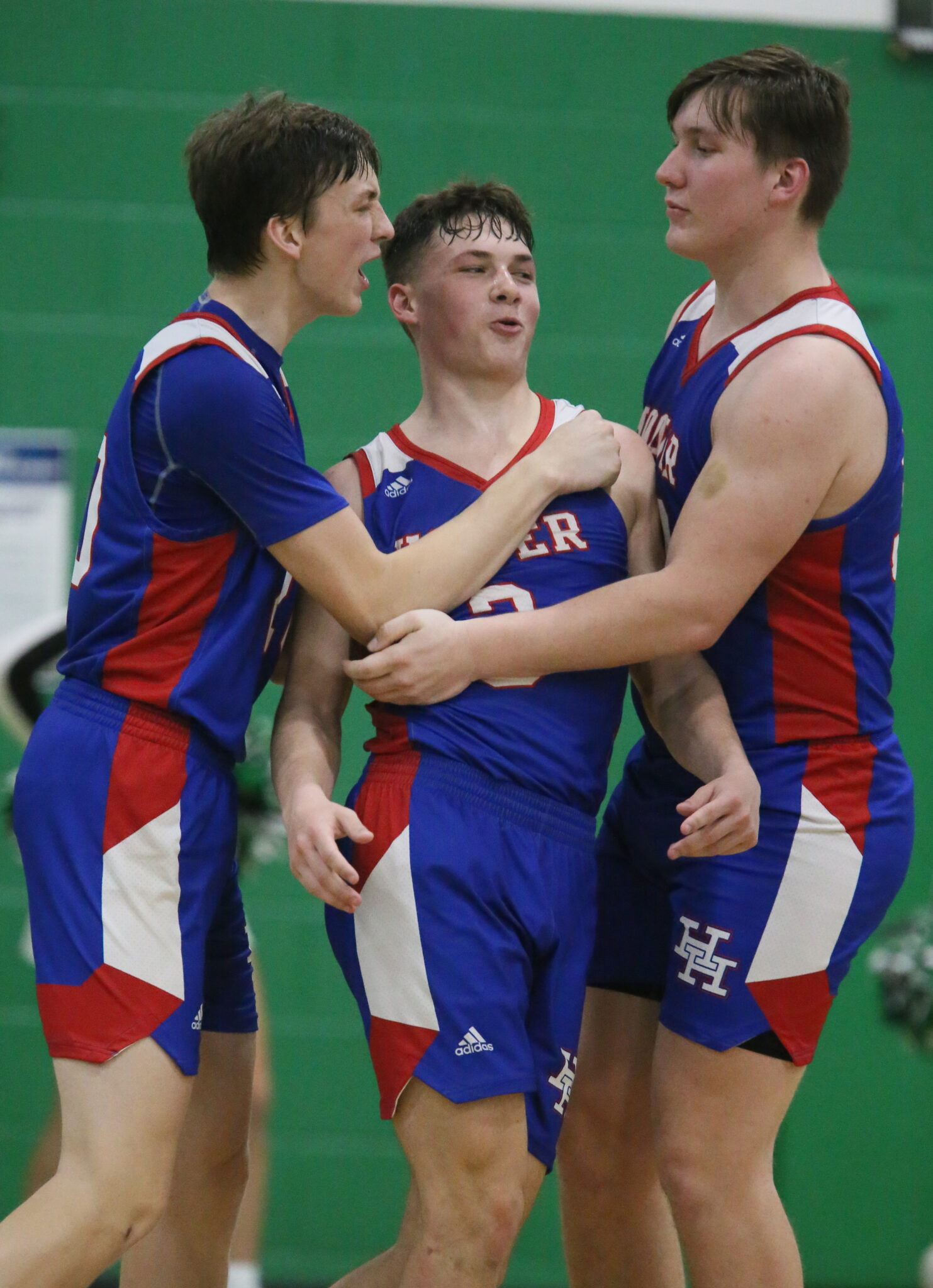 After an outstanding season, 12 varsity players at Hoover will not get to play in the State Tourney after exposure to Covid 19 during their Regional Finals (Photo by Eddie Ferrari)

The Huskies completed a post season run with a win over Westside to qualify for the Class AAA field with a resolve to make some noise. They were seeded #6 to start the tourney.  Two days later the dream season was shaken to its very core.

“We learned Sunday evening there could be a potential problem. We spent all day yesterday and today in consultation with the health department,” said Hoover Principal Mike Kelley.

The regional championship game with Westside resulted in an apparent exposure to somebody with Covid 19, which put all of those players into quarantine. The school determined rather than a forfeit they would rather send players who are available for the game.

“We will be bringing eight players and the majority of them are JV players. There’s one starter whose able to play,” he said.

Twelve varsity players for Hoover will not be able attend any state tournament games. Kelley said it’s a crushing blow, but there is nobody to blame. He said it’s become the norm in high school sports in the past year.

“We know it’s going to be a challenge playing with junior varsity players against the number 3 team in the state, but I was proud of our kids that they wanted to go play. We’re going to play as hard as we can and see what happens,” Kelley said.