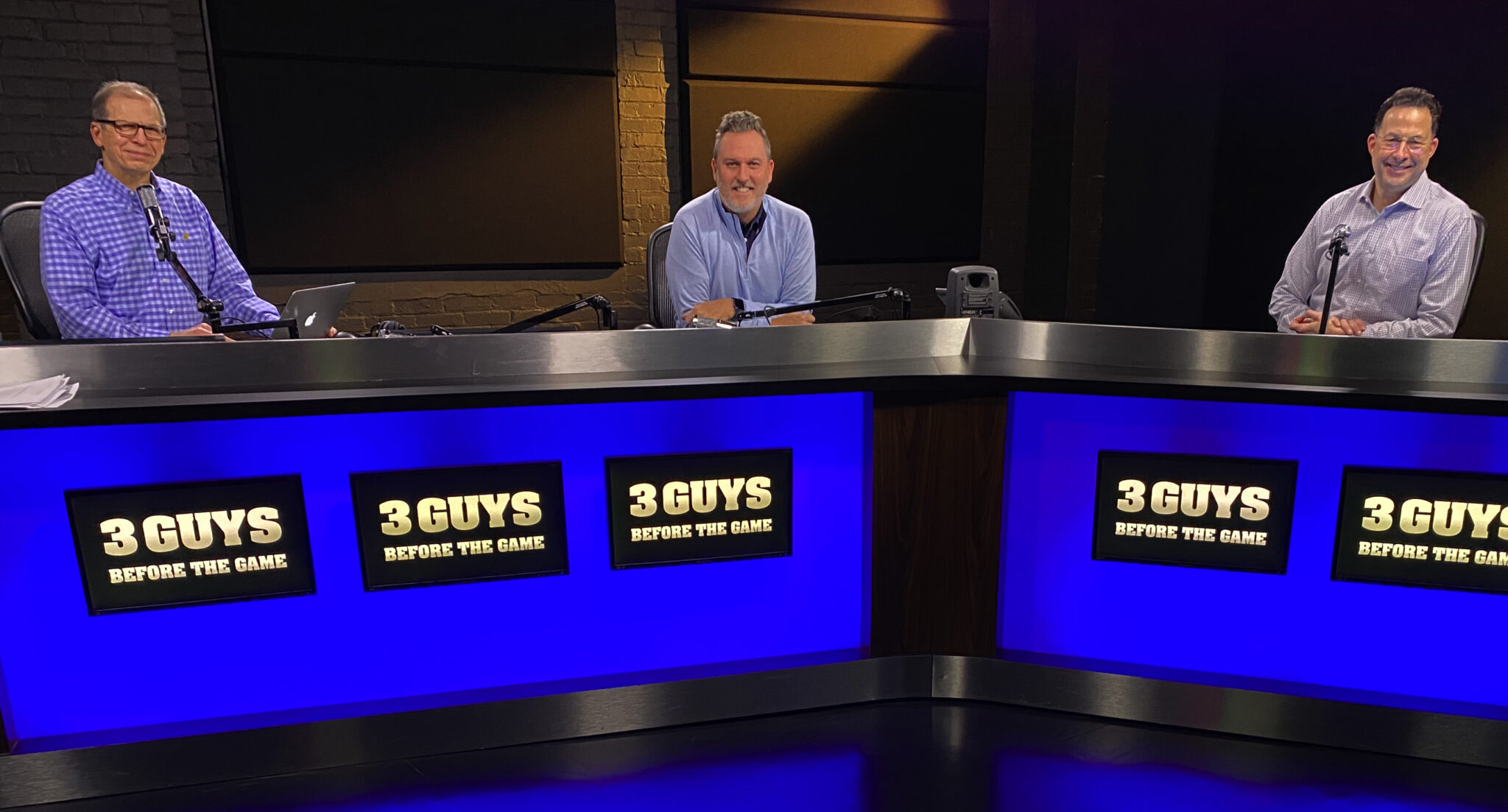 The answer is very simple and it’s not even close.  Men’s soccer coach Dan Stratford arrived in Morgantown after compiling a mind-numbing 61-4-5 record at the University of Charleston that includes two national championships.  His debut season in Morgantown ended with a 6-3-1 mark and a controversial omission from the NCAA playoffs.

On this episode, Stratford discusses a number of topics ranging from soccer to the Rolling Stones.

The “Guys” also present an analytical review of WVU quarterback play and what the data reveals.

Listener questions and a head-to-head scouting report on Taylor and Daniel the interns complete the show.

The crew returns next week with a new episode.