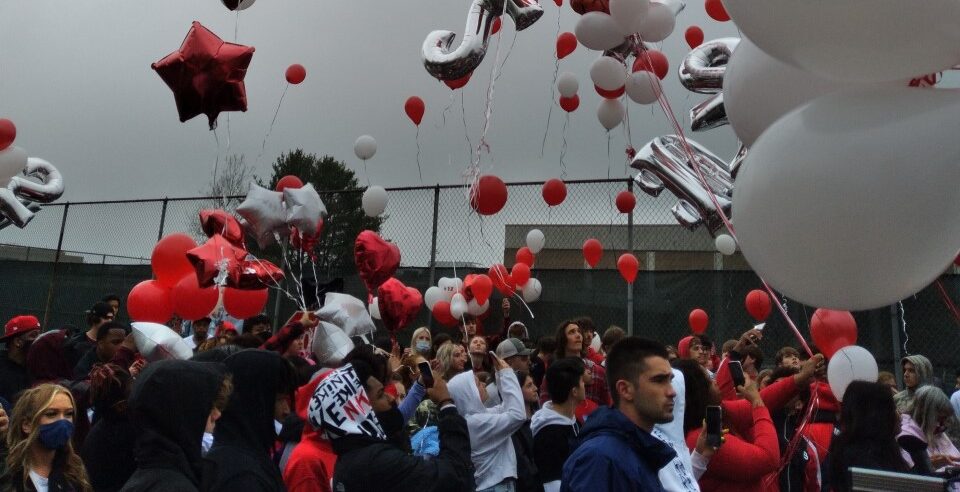 The event took place three days after Richardson, 18, died from a gunshot wound in a Terrill Street incident. Richardson played on the high school’s basketball team, and the shooting happened days before the team’s first game in the state boy’s high school basketball tournament.

“I’m very thankful for this last year,” Richardson’s mother Keyisha Richardson said. “All of his dreams came true. I mean, everything single thing that he asked for. I don’t know if I was just in a giving mood.”